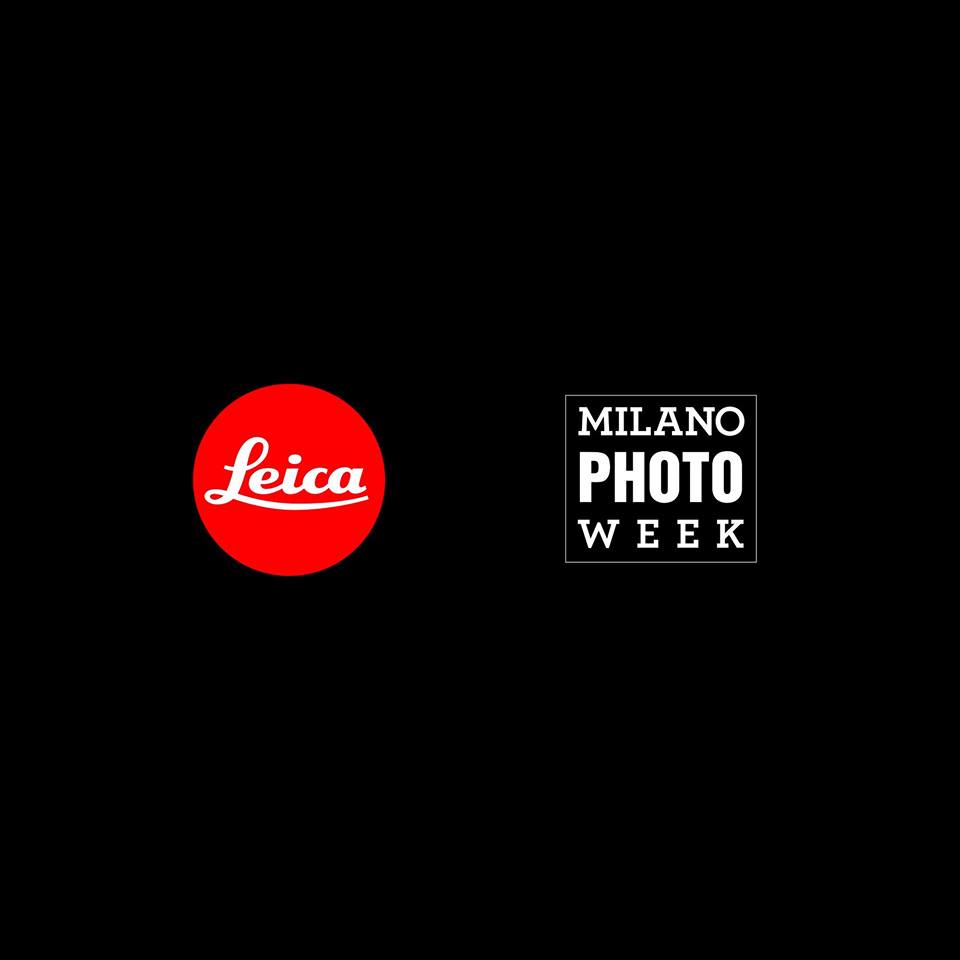 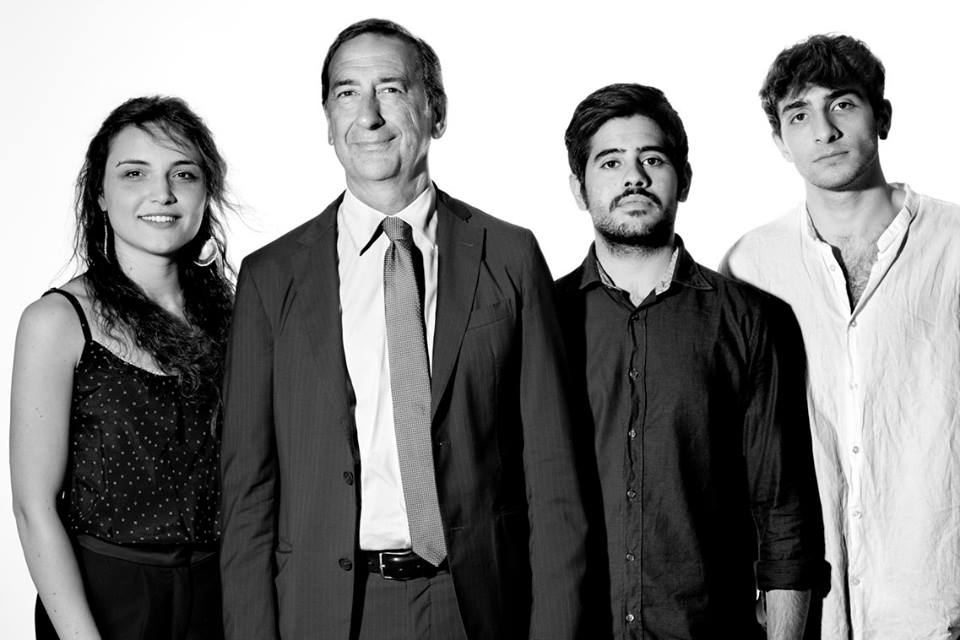 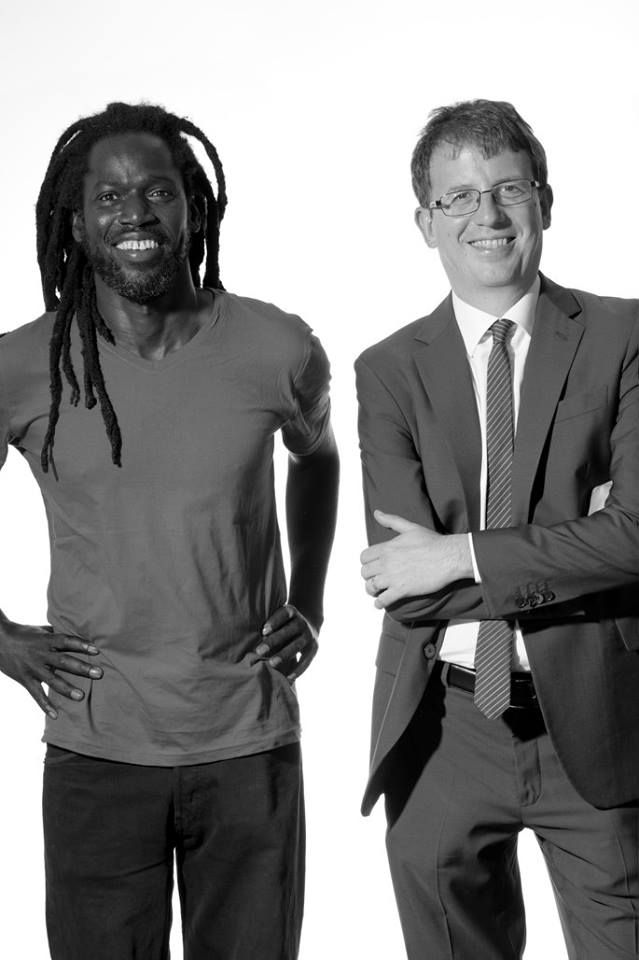 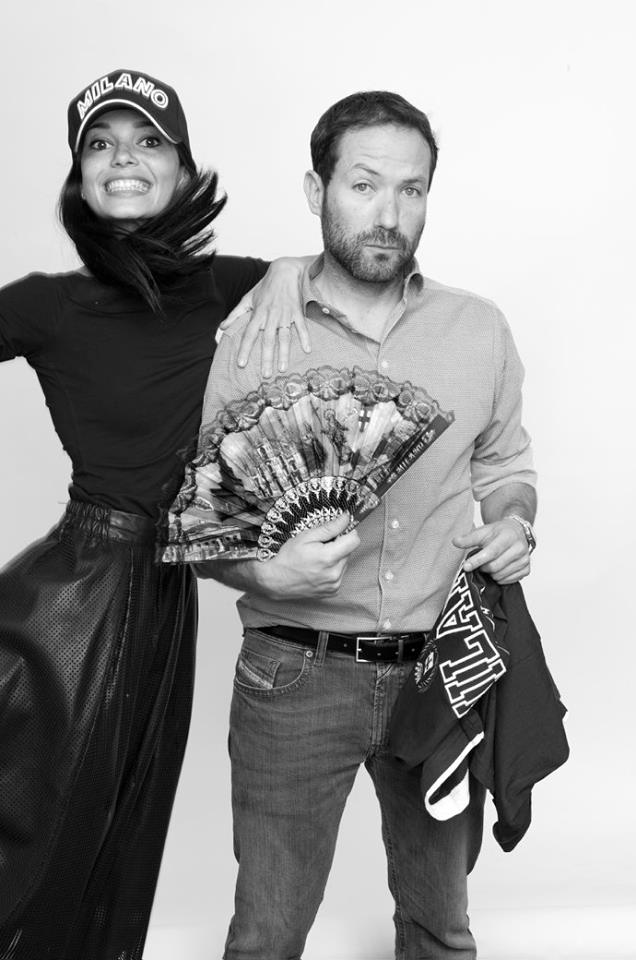 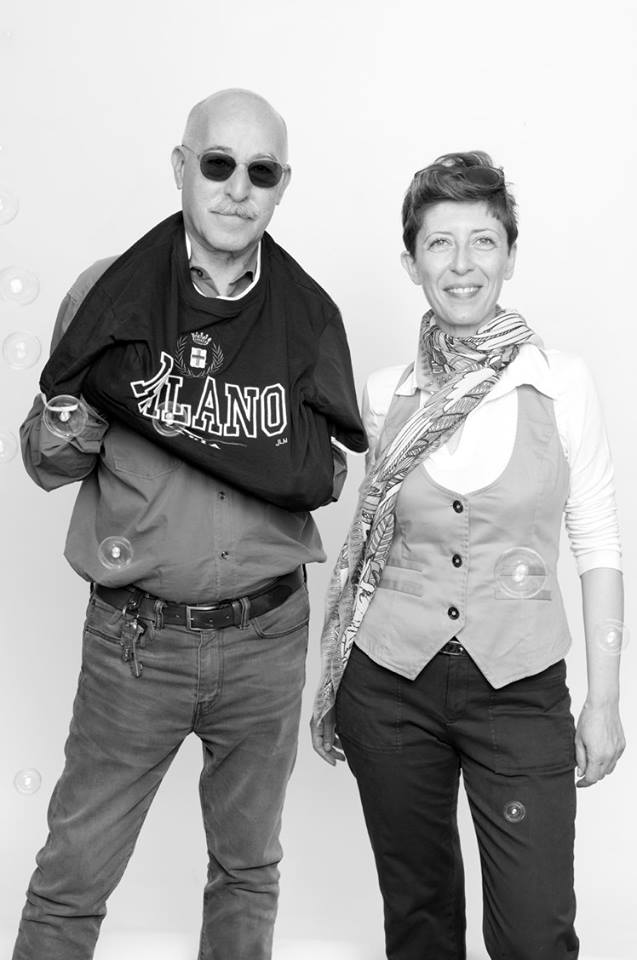 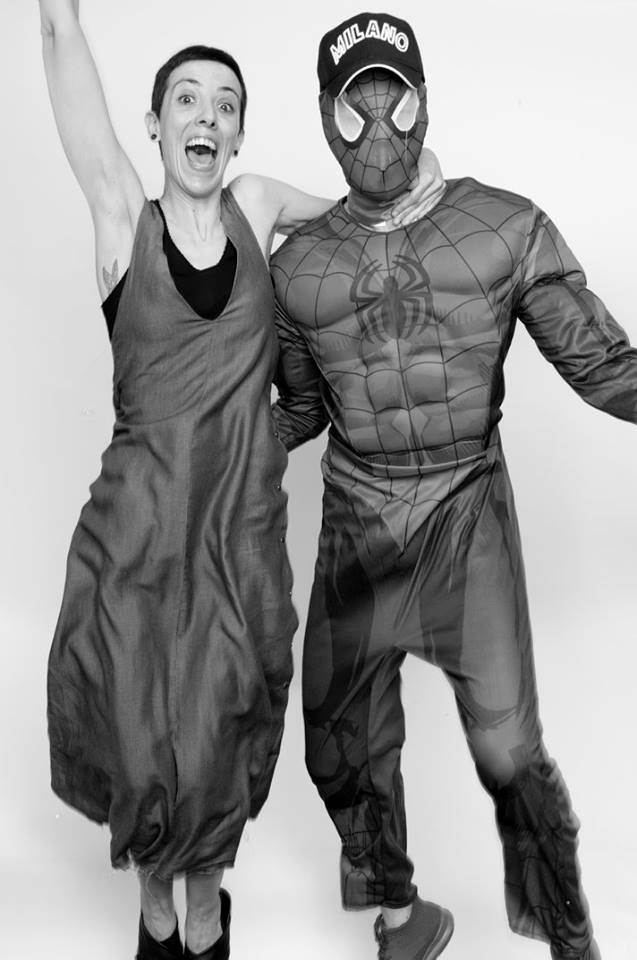 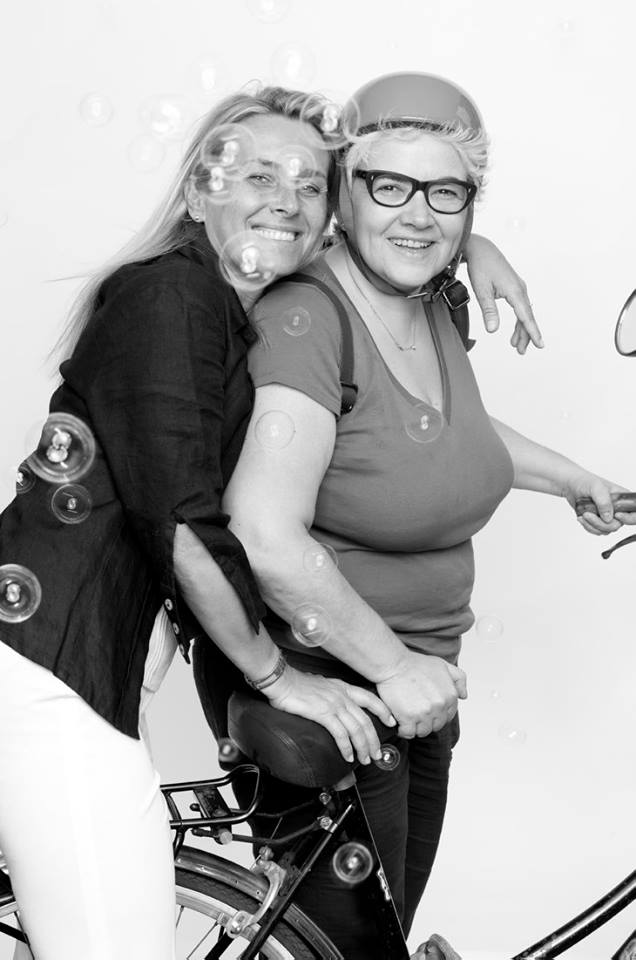 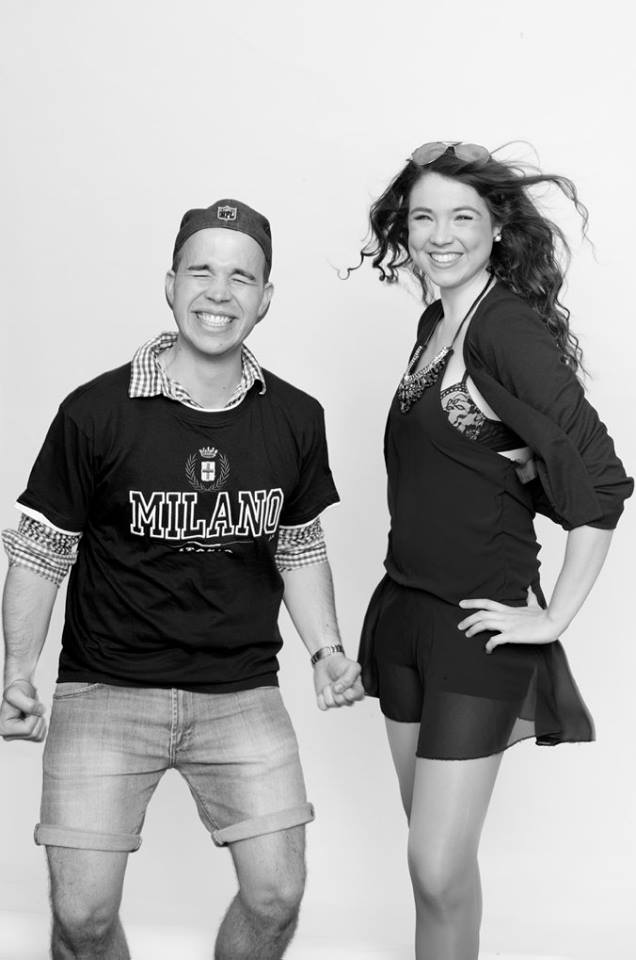 Describing Milan through the faces of its people, to communicate thanks to the images “the values ​​of identity, multiculturalism, attractiveness and hospitality that belong to the city”: it is the goal of the project “365 + 1 Portraits in Milan” launched by Leica Camera Italia at the Milan Photo Week.

In Via Mengoni, an outdoors photo set was prepared to be able to be portrayed by professional photographers – some great names and emerging talents – will produce 365 portraits of couples of all kinds who live and live in Milan or who visit, study, work and spend part of their time.

One of the first to participate in the initiative was Mayor Beppe Sala, who was posing for Gian Paolo Barbieri