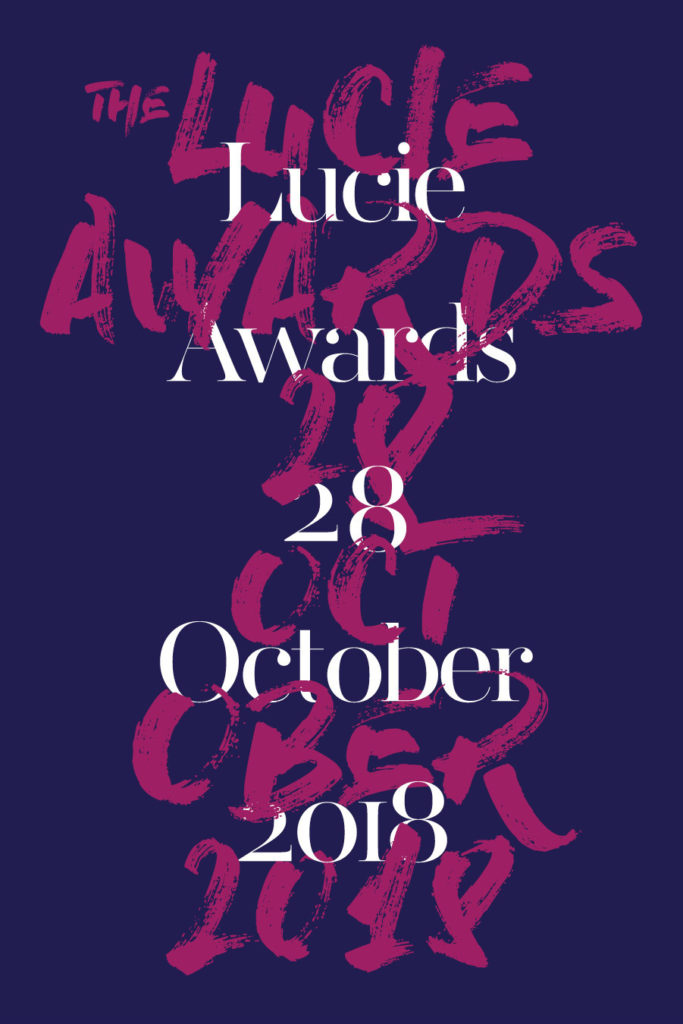 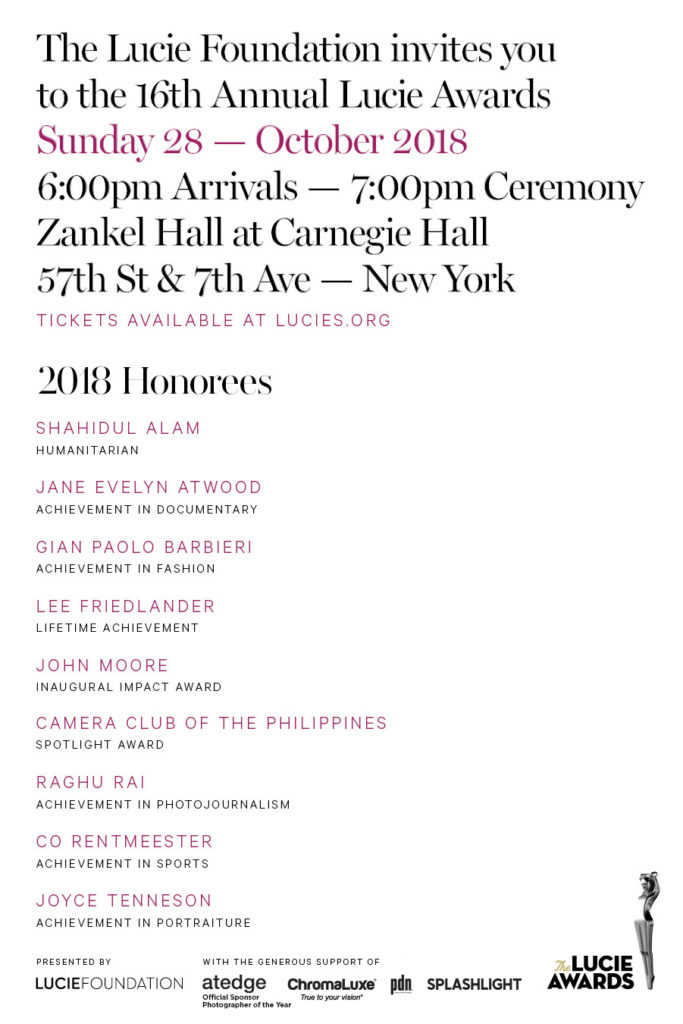 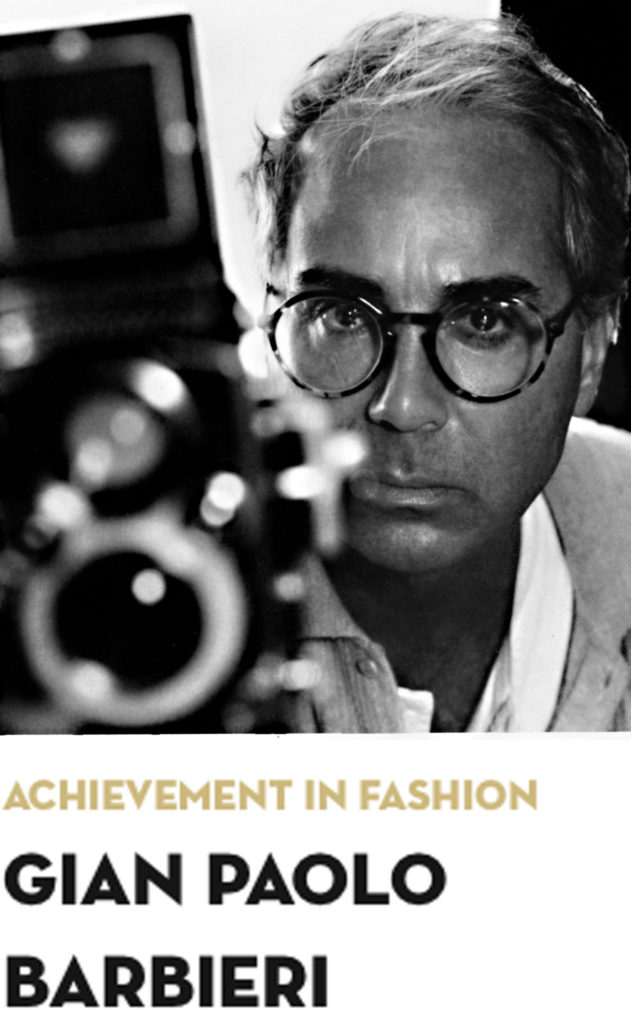 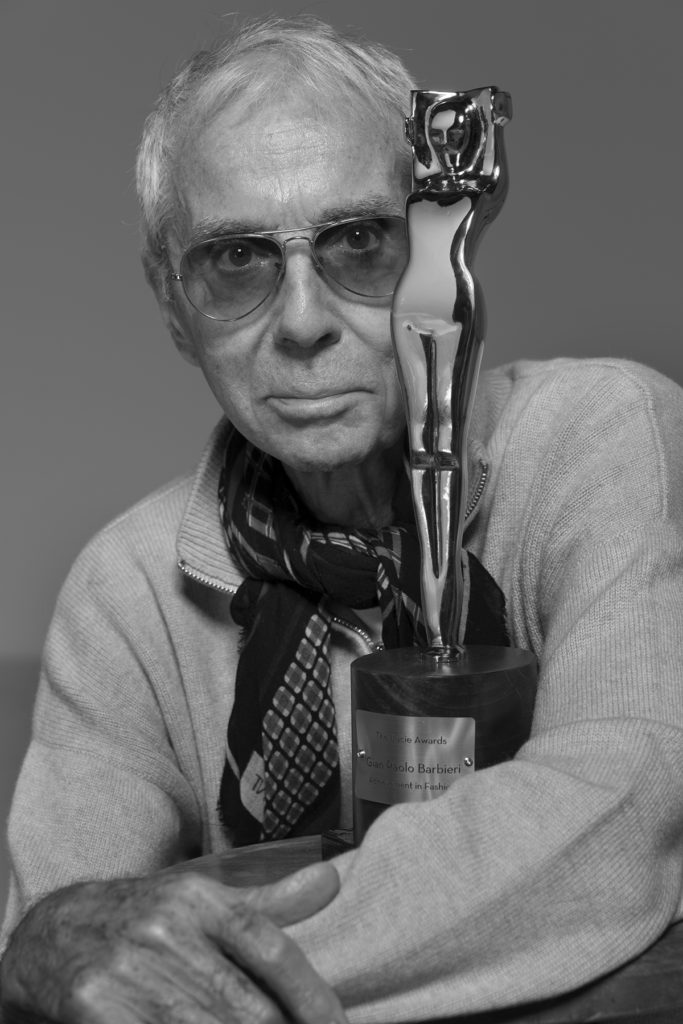 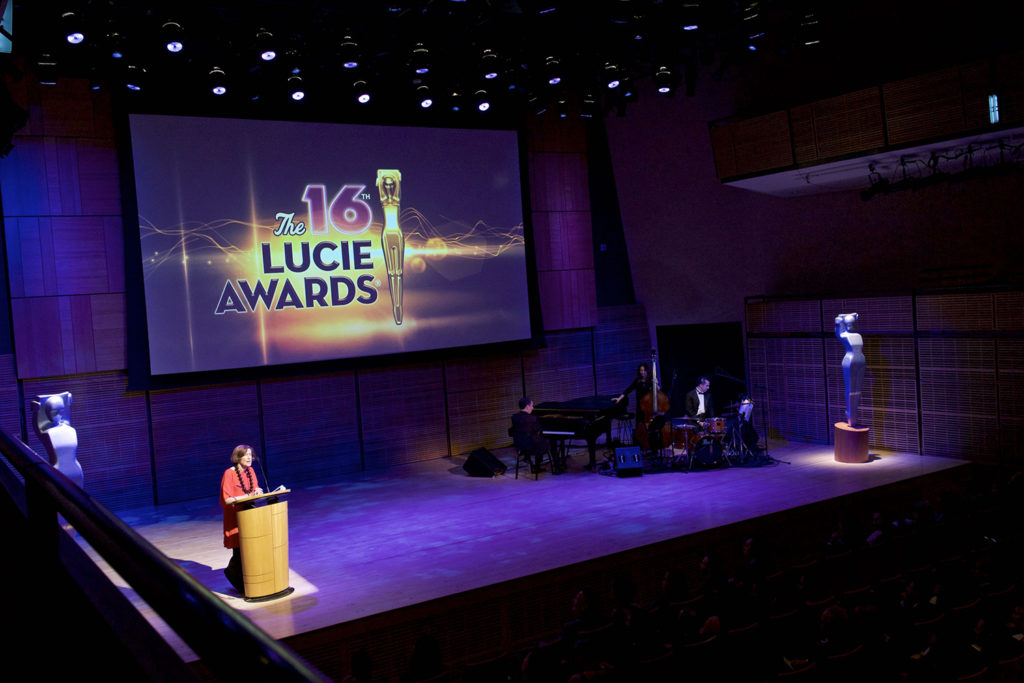 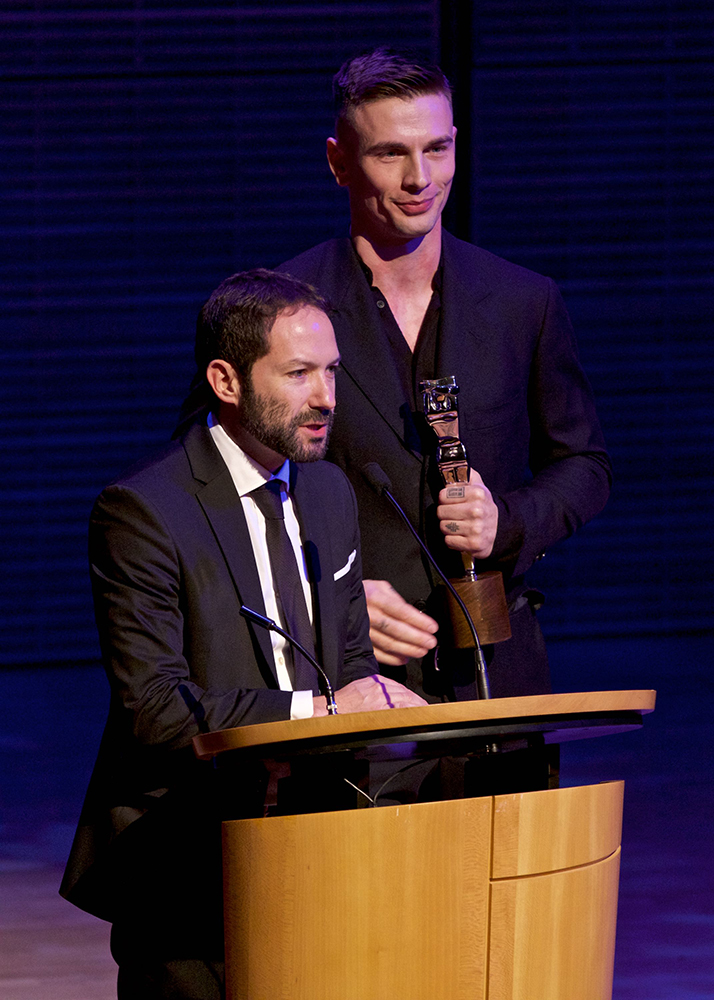 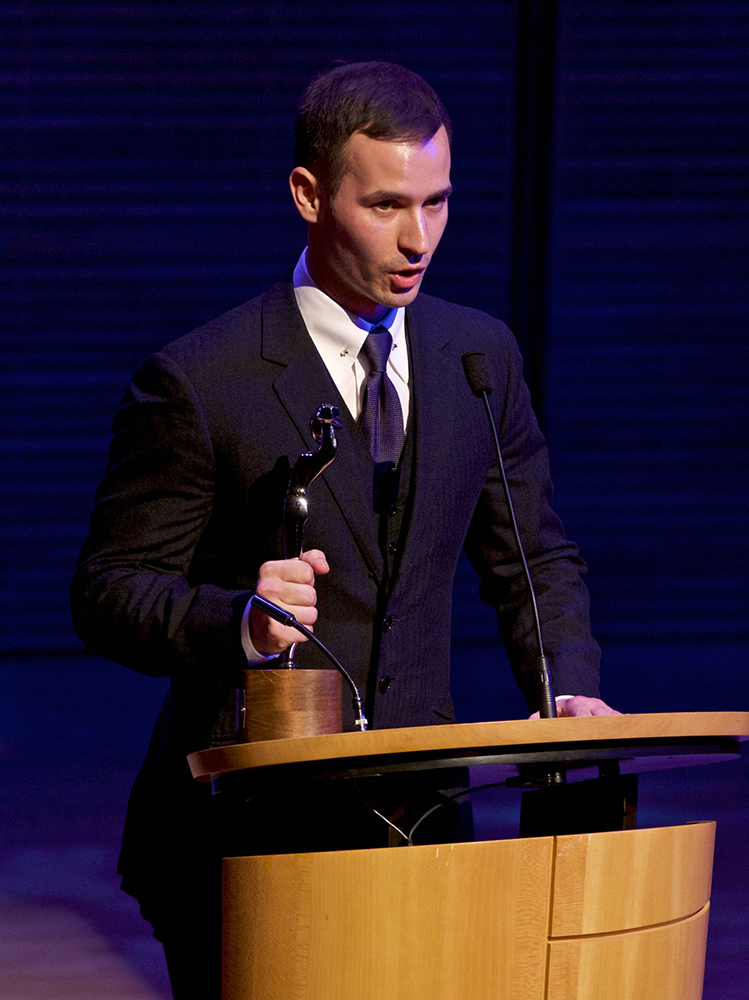 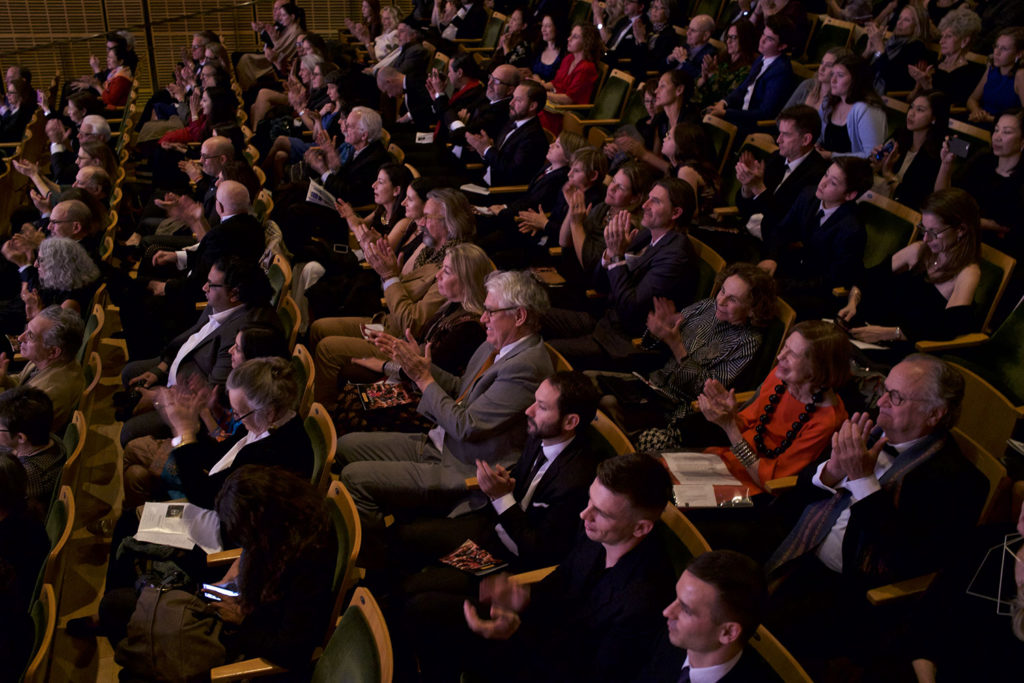 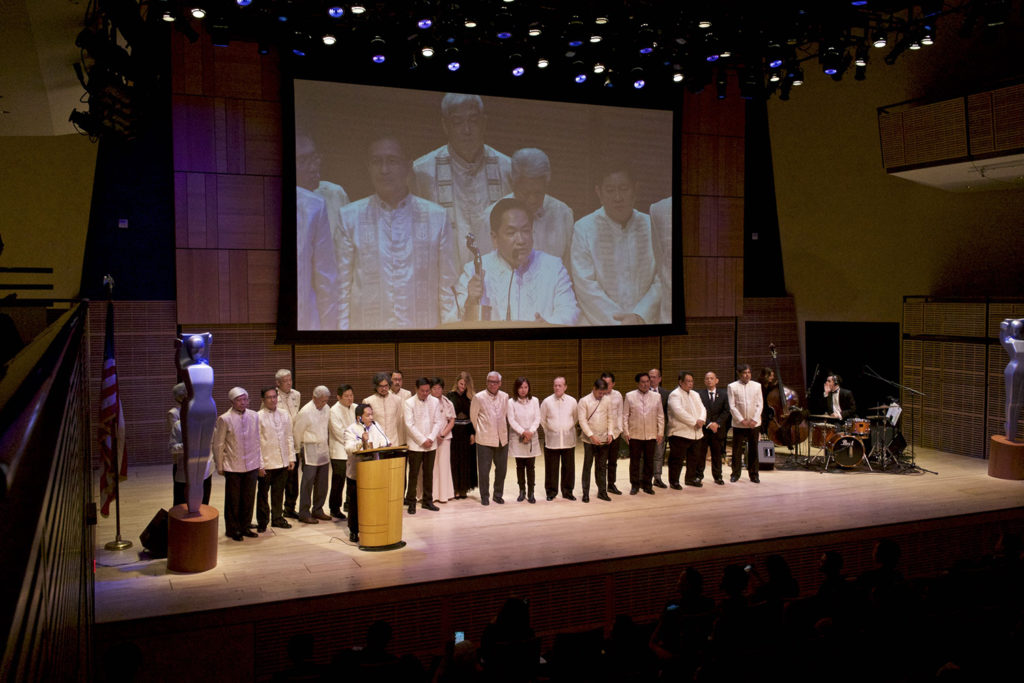 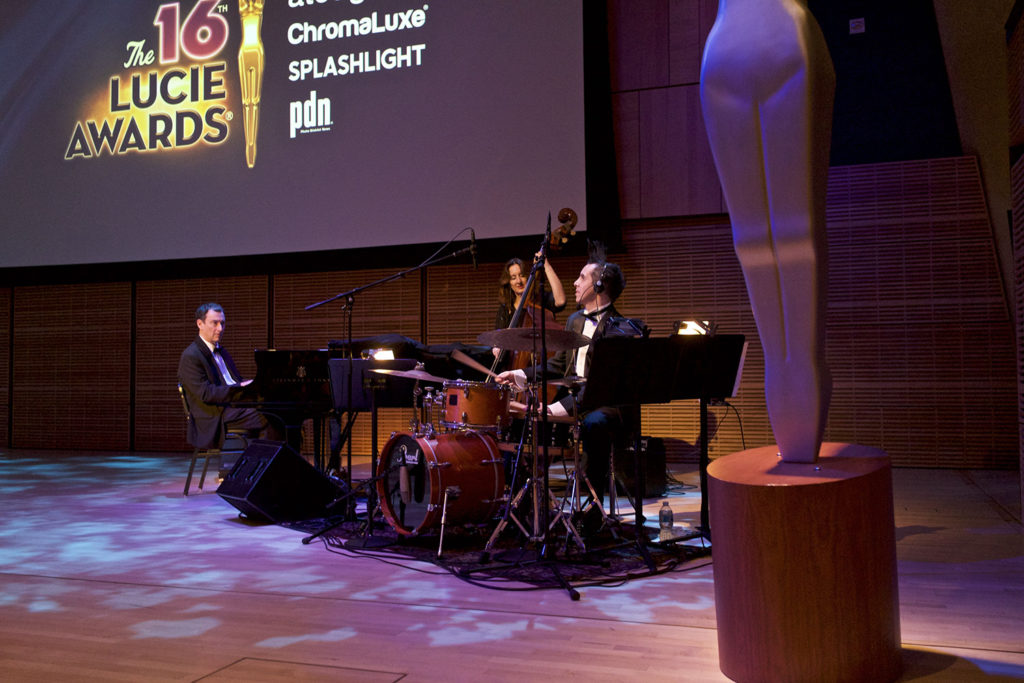 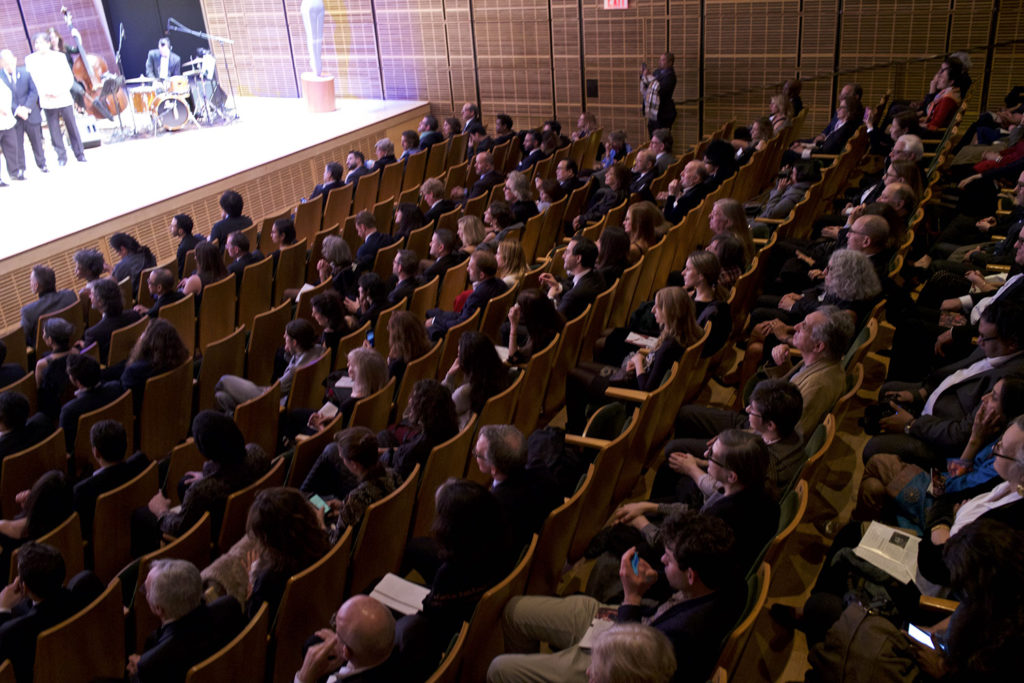 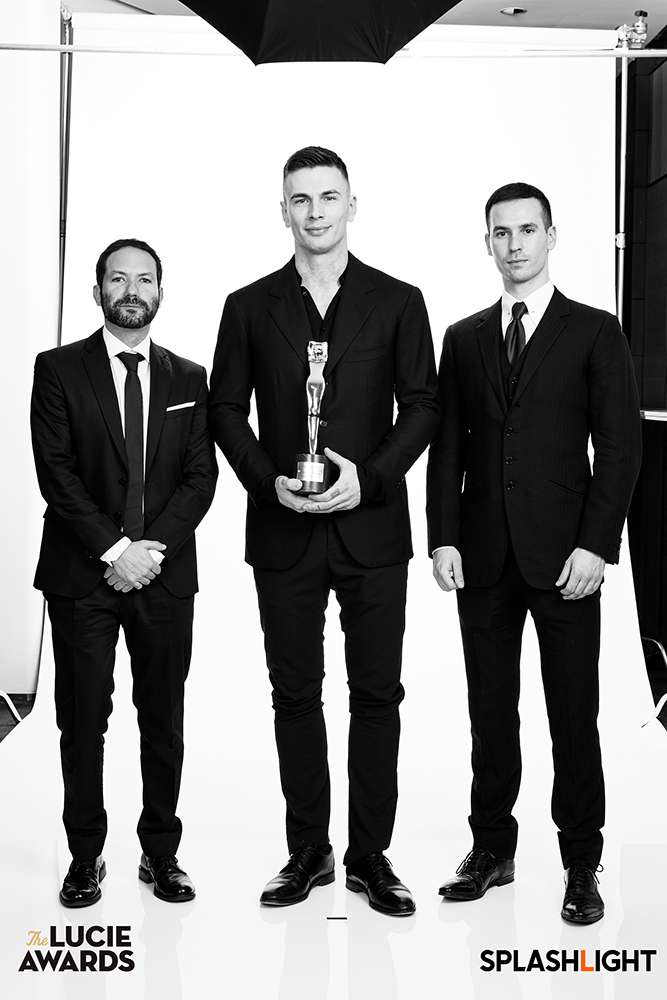 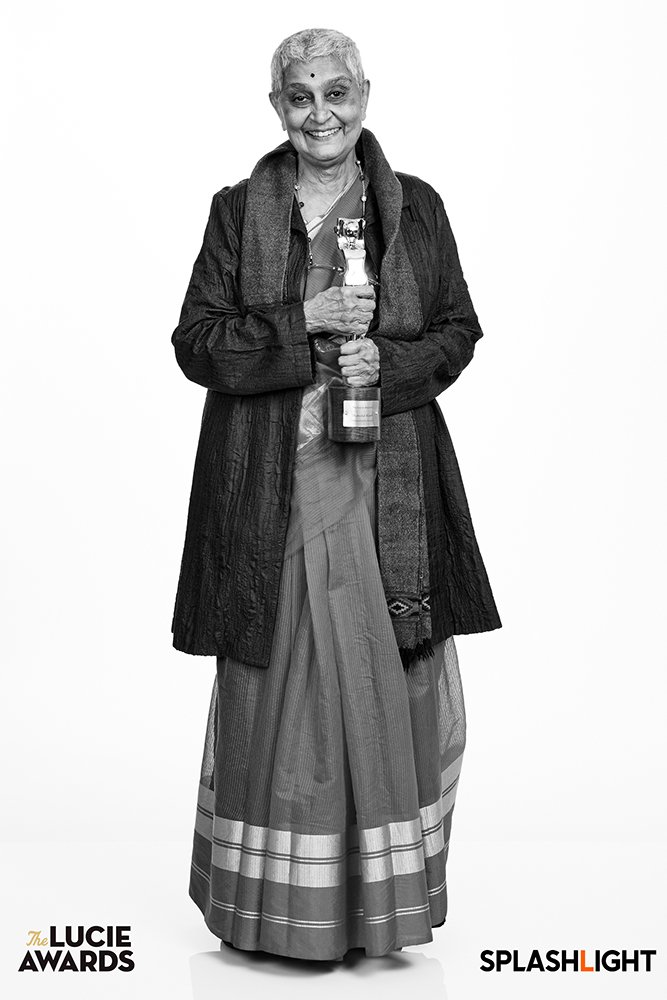 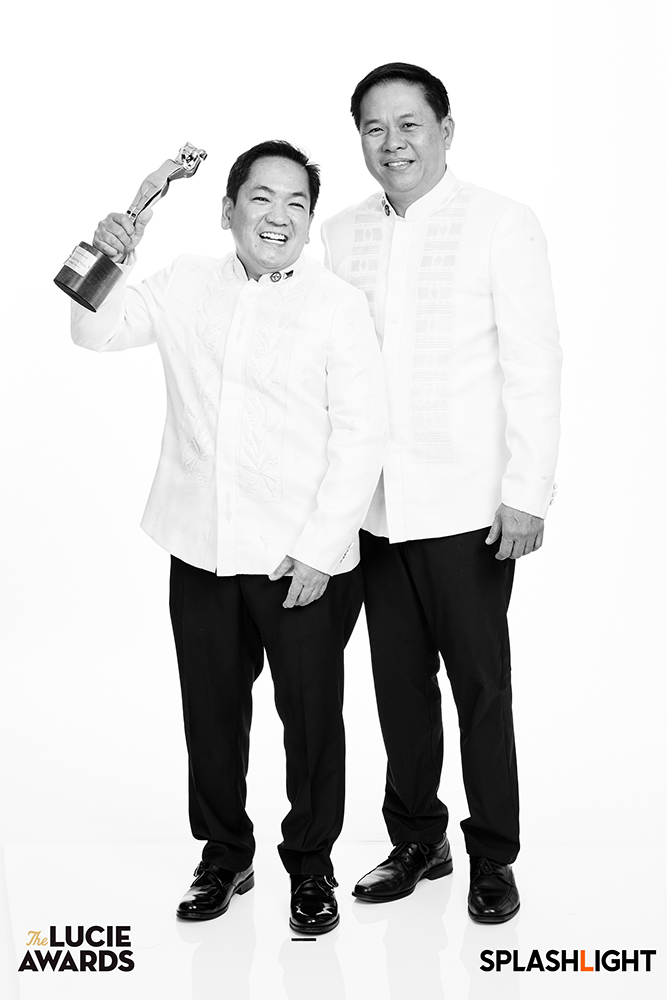 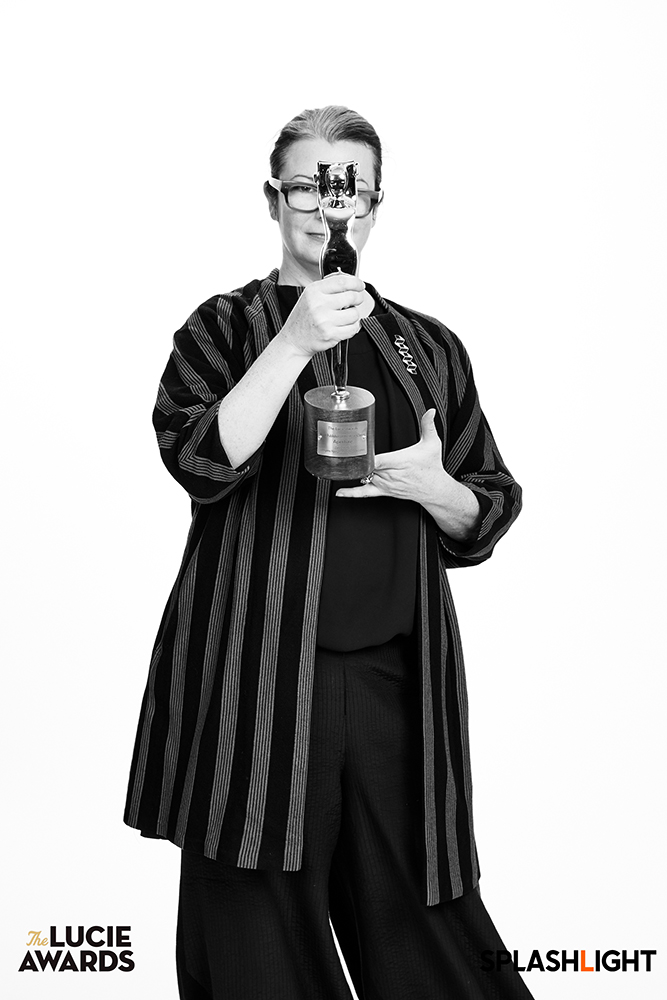 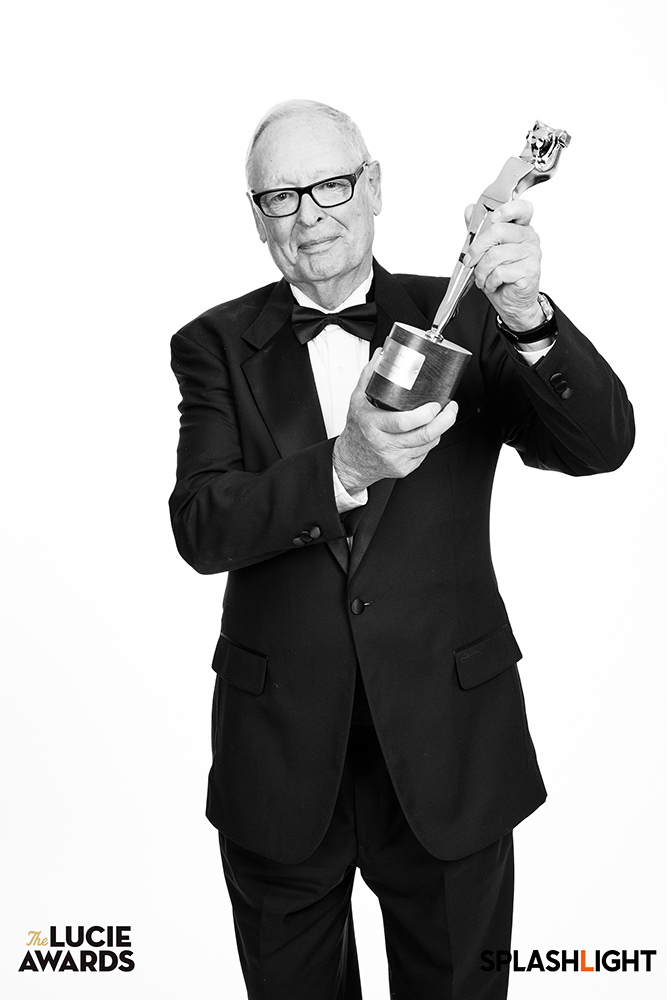 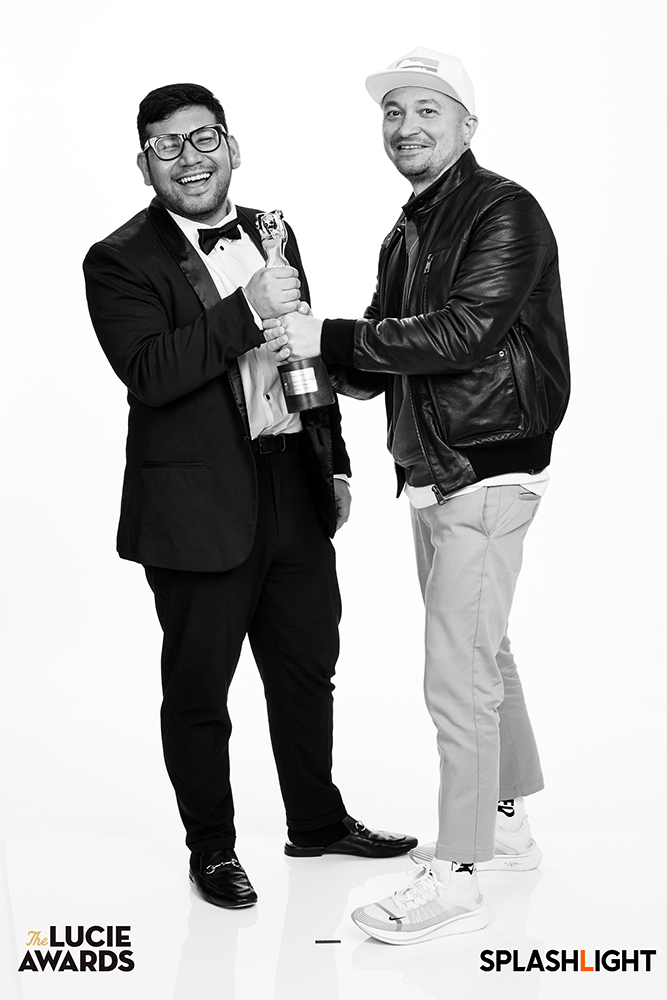 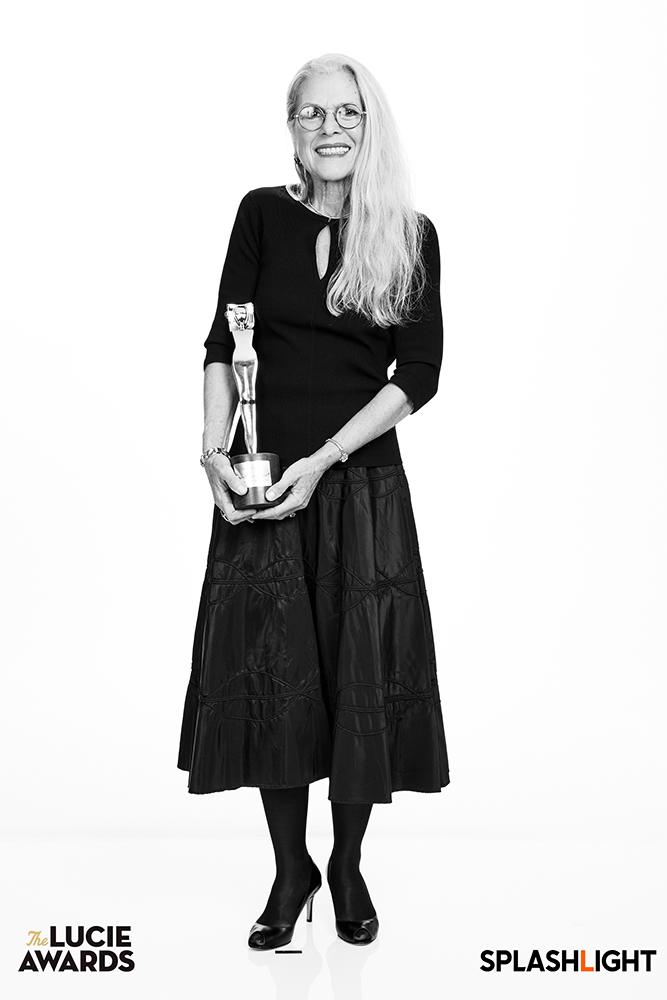 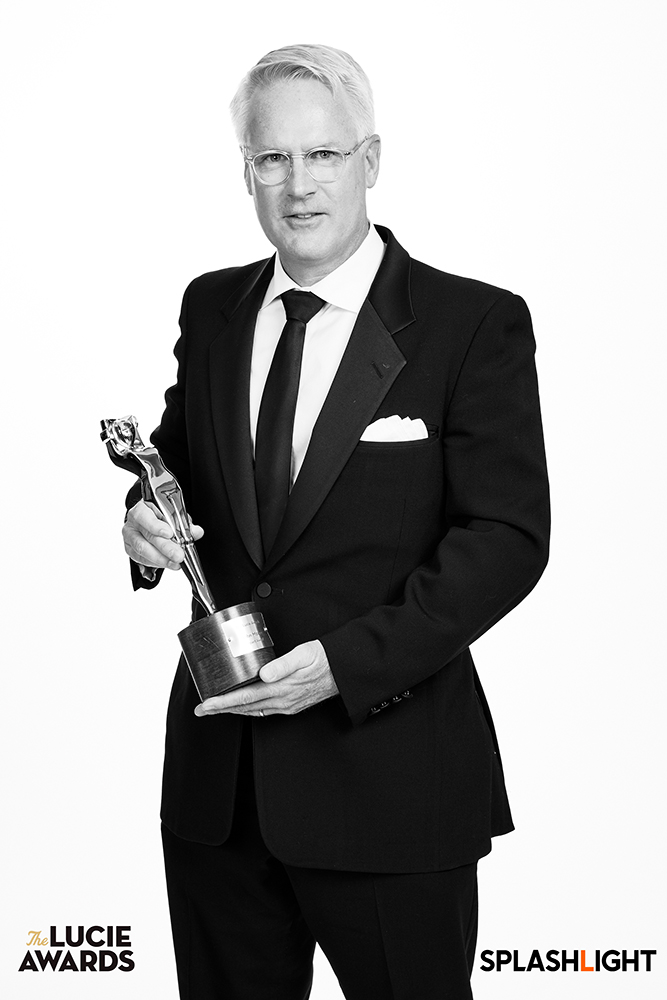 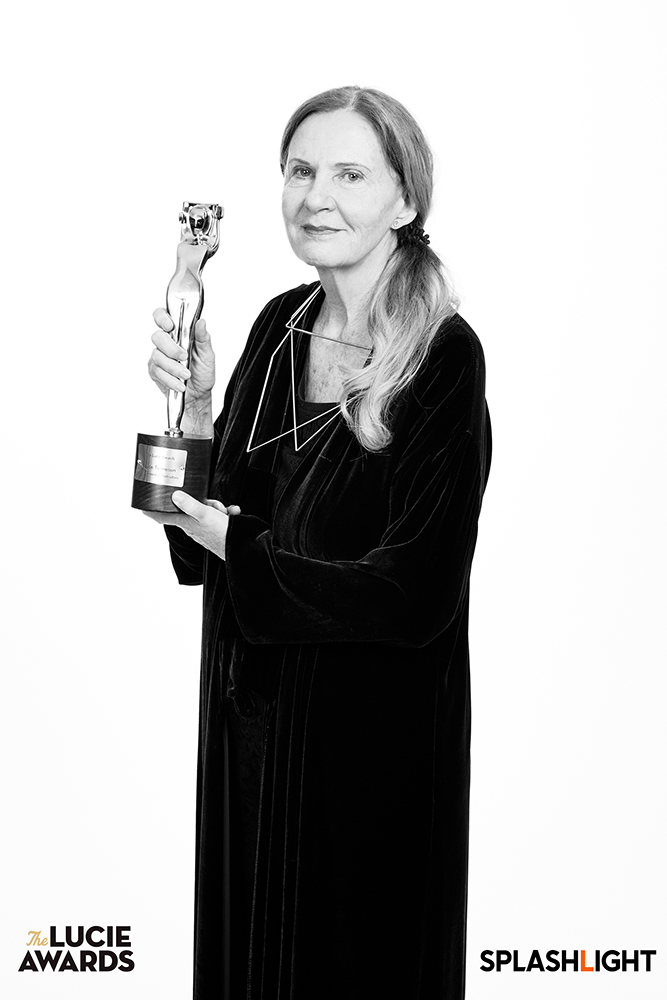 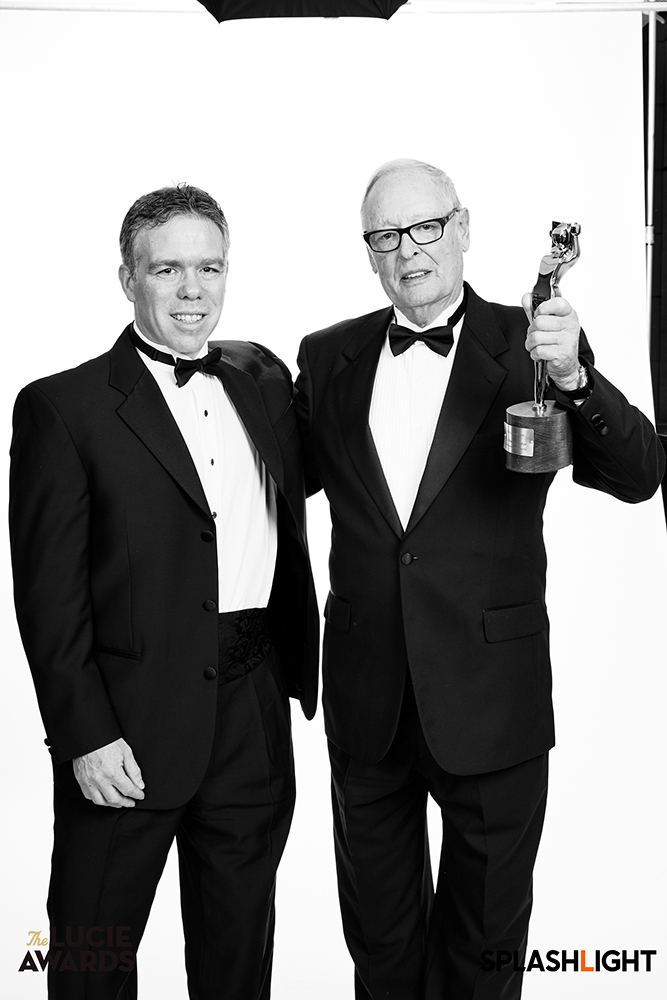 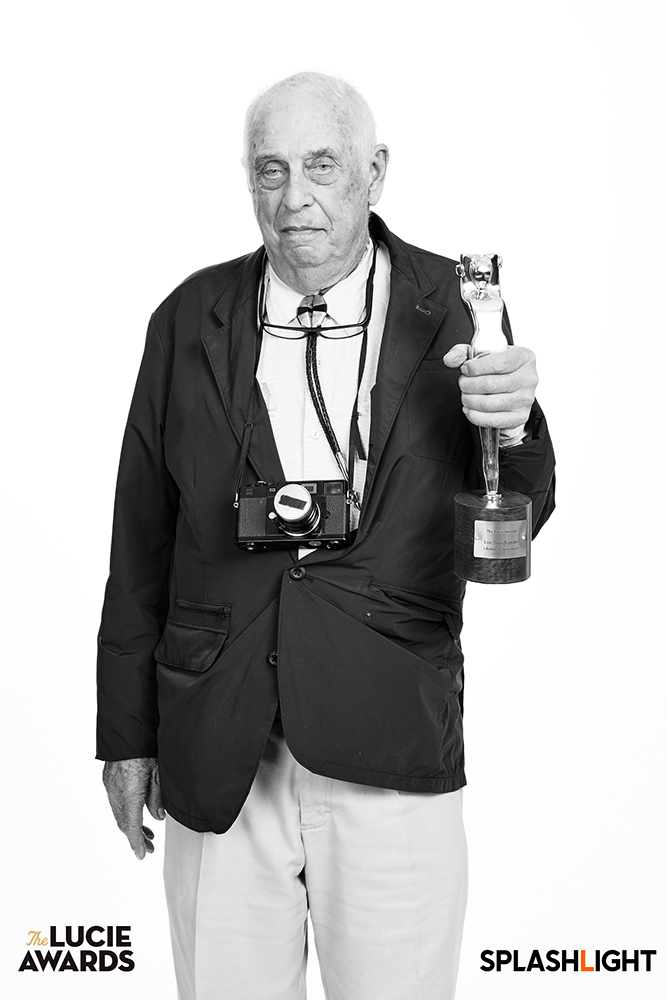 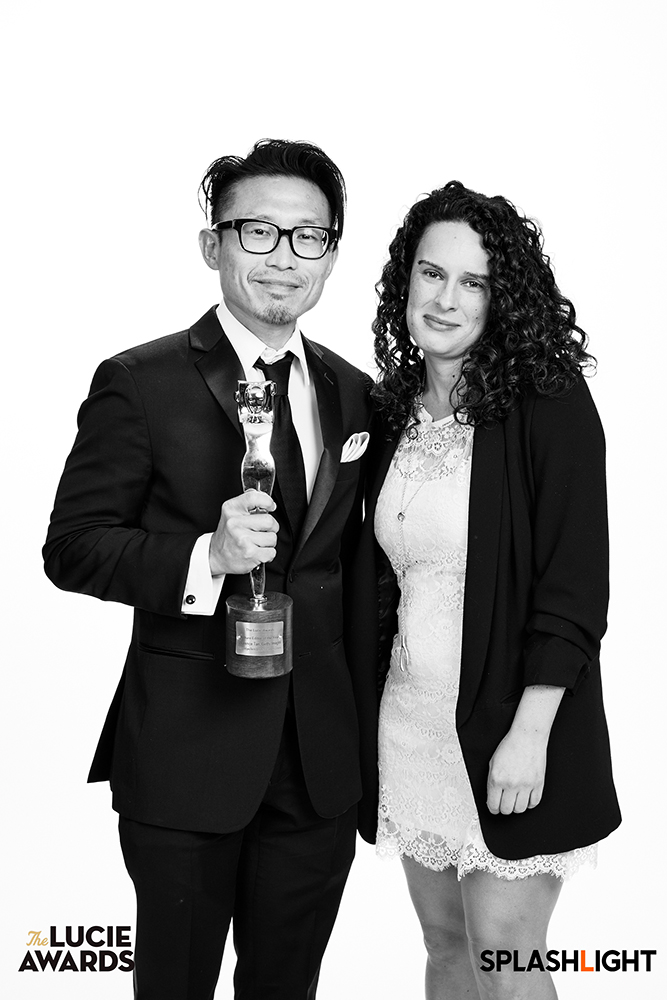 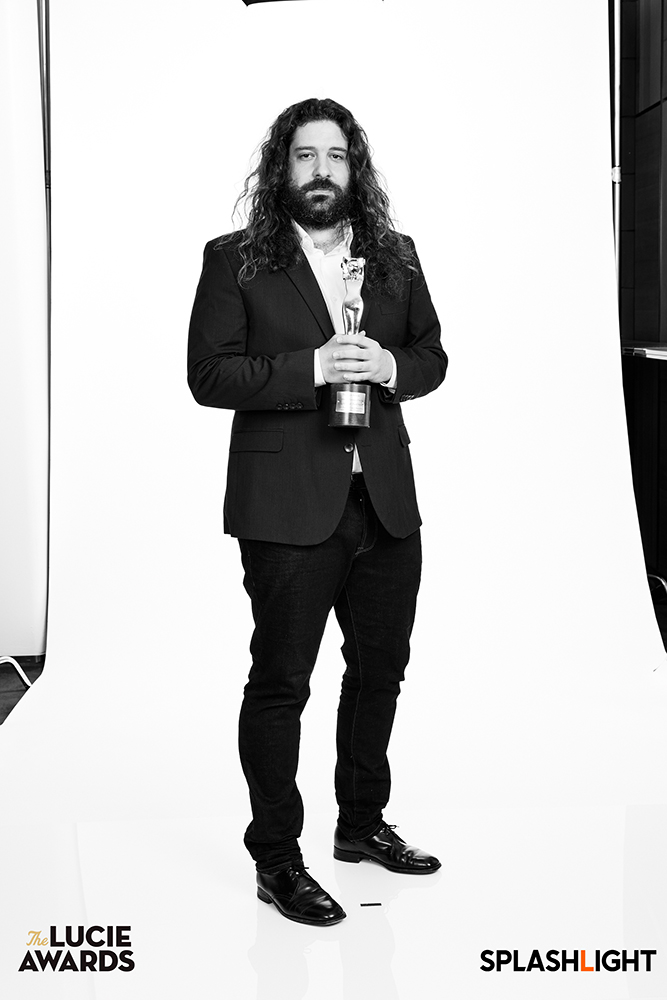 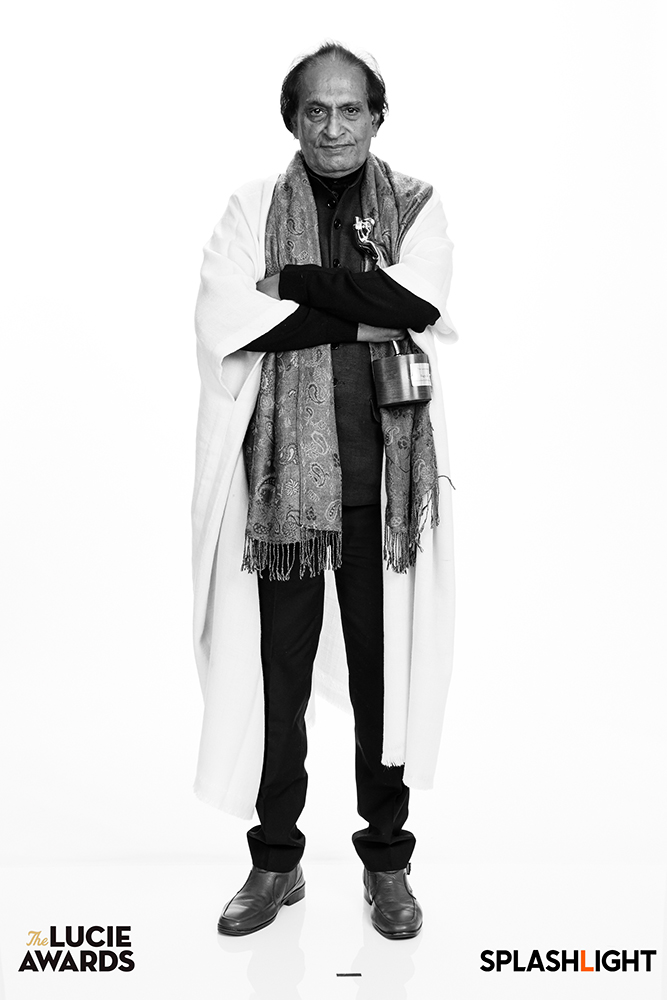 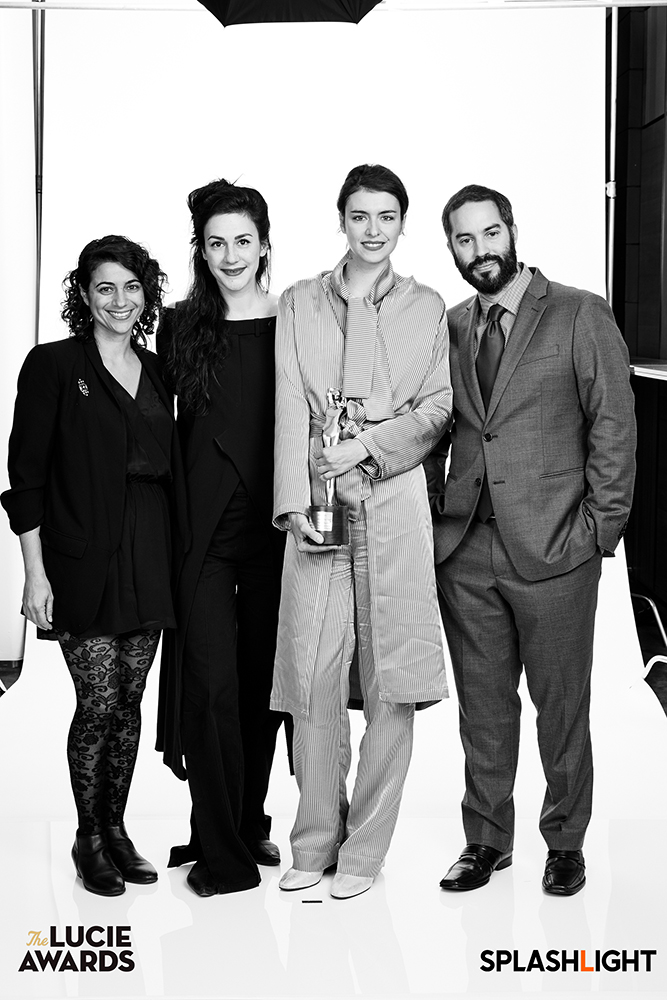 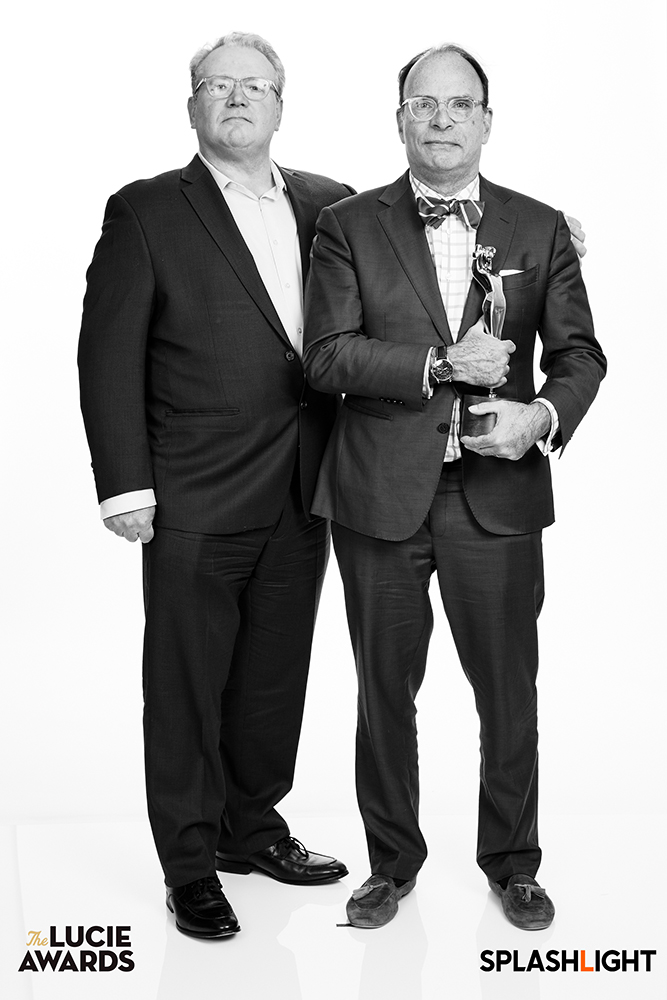 The prestigious Lucie Awards gala returns to New York City to celebrate photography with a host of awards.
The Lucie Awards rewards the best photographic results of the year in the industry by presenting seven awards for the support category.
Awards that recognize people and institutions that play a fundamental role in creating and promoting images.
For the sixteenth year, exceptional icons will be honored at the Lucie Awards gala on 28 October.
The Lucie Foundation, together with its advisory committee, announce the nine winners:

Jane Evelyn Atwood for the successes achieved in the Documentary

Gian Paolo Barbieri for his achievements in Fashion

Raghu Rai for the achievements achieved in photojournalism

Co Rentmeester for the achievements achieved in the Sports section

Joyce Tennyson for the achievements achieved in Portraiture

The Lucie Awards is the flagship project of the Lucie Foundation, the charitable non-profit organization whose three-level mission is to honor the great photographers, discover and nurture emerging talent and promote the appreciation of photography, all over the world. .

“As we celebrate the 16th edition of the Lucie Award, we have the opportunity to honor many of the world’s most deserving and talented photographers,” commented Lauren Wendle, president of the Lucie Foundation. “This year we highlight the Club Chamber of the Philippines, the first of its kind in that region with an impressive story, in addition to the work of eight masters of photography. We are pleased to announce a new category of awards, The Lucie Impact Award, created with the aim to recognize the impact of a photograph or a body of work in a given year. This year, John Moore is the inaugural winner of the Lucy Impact Award of 2018 for his work on the immigration crisis and in particular for the incredible image of the crying girl, which became a symbol of the human cost of the immigration policy of the States US. ”

Susan Baraz, co-president of the Lucie Awards, added: “For the sixteenth year, we have the privilege of honoring exceptional icons in our community of photos at the Lucie Awards gala on October 28. As the photograph itself is metamorphosing due to input technicians, digital work, Instagram, etc., these exceptional Honorees provide a touchstone for an art that remains in its pure and unadulterated form.The Lucie Award is our reminder of the passion we cherish for the still image in a present now very immersed. ”

The Lucie Awards also awards the best photographic results of the year in the industry by presenting seven awards for the support category. These categories range from the awarding of the publishing house, to the Fashion Layout and to the Curator / Exhibition of the year.

Recent winners are Phaidon (for Generation Wealth: Lauren Greenfield,) Jeff L. Rosenheim and Maria Morris Hambourg (for Irving Penn: Centennial at the Metropolitan Museum of Art in New York) and AnOther Magazine (for The Full Story: Solange Knowles for AnOther Magazine A / W17 by Peter Lindbergh.)

These support awards recognize the people and institutions that play a fundamental role in creating and promoting images. The nominees will be announced shortly.

Tickets and further information are available on www.lucies.org

Information on the Lucie Foundation

The mission of the Lucie Foundation is to honor the great photographers, discover and nurture emerging talent and promote the appreciation of photography throughout the world.

The Lucie Foundation is a charitable non-profit foundation 501 (c) 3. www.luciefoundation.org