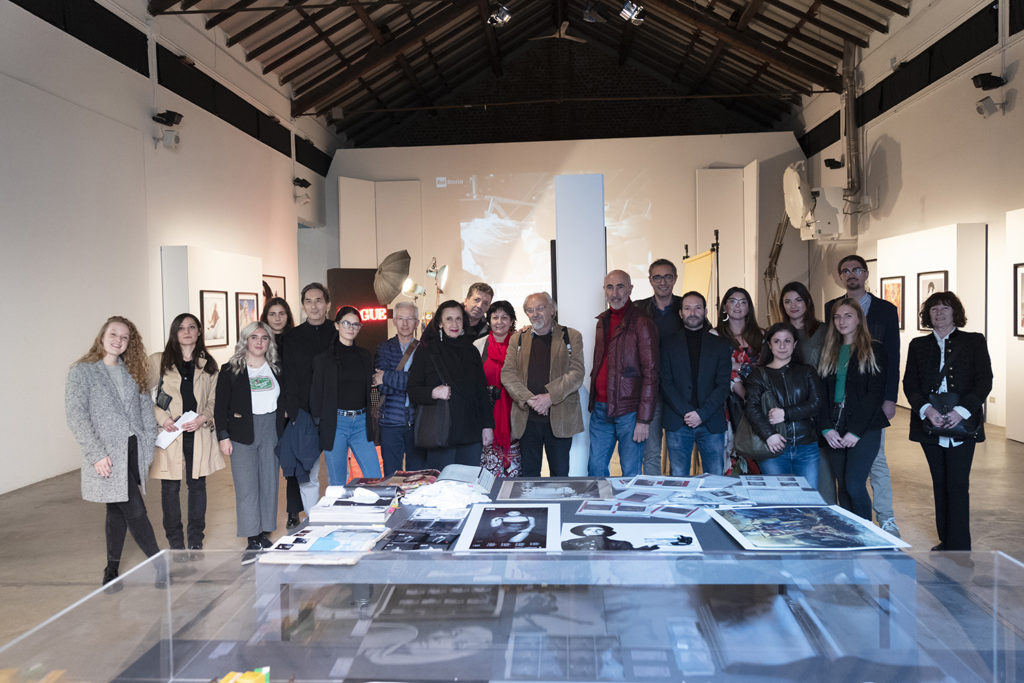 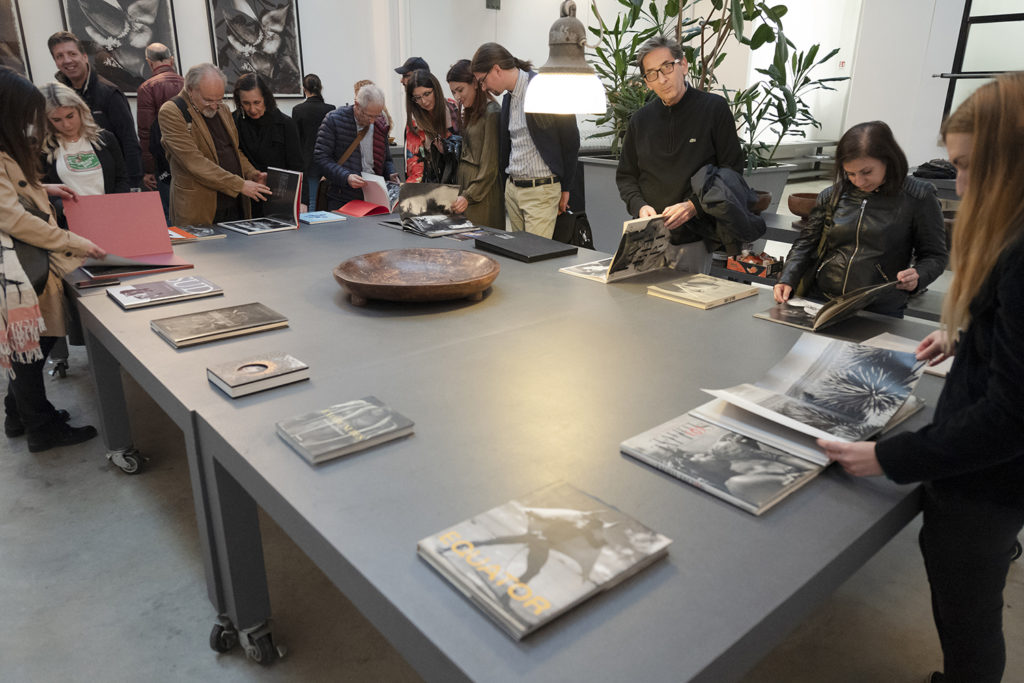 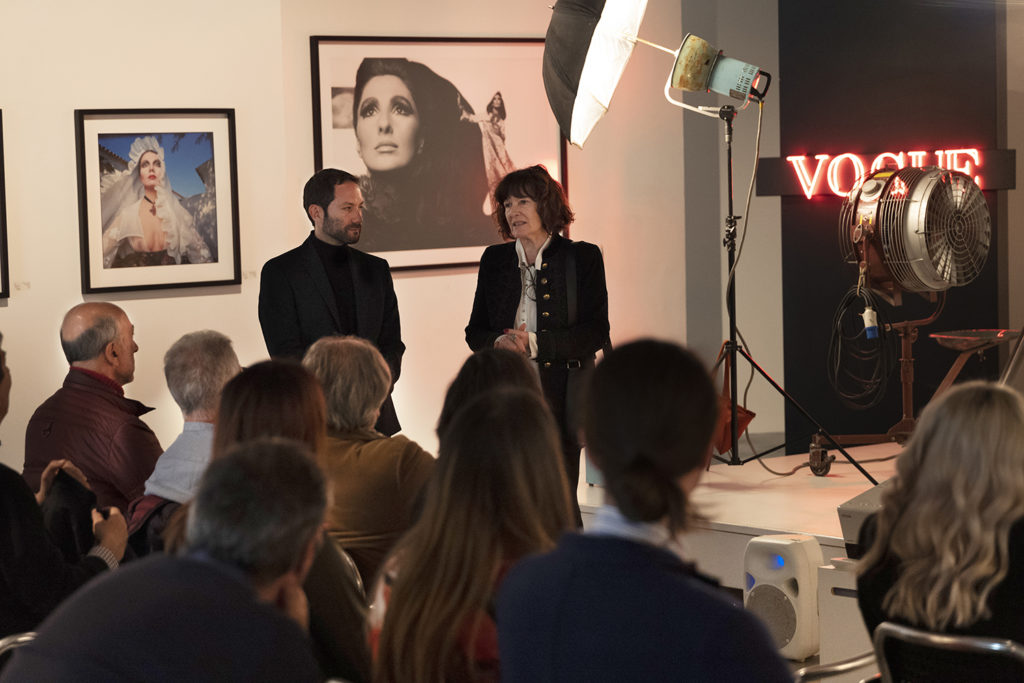 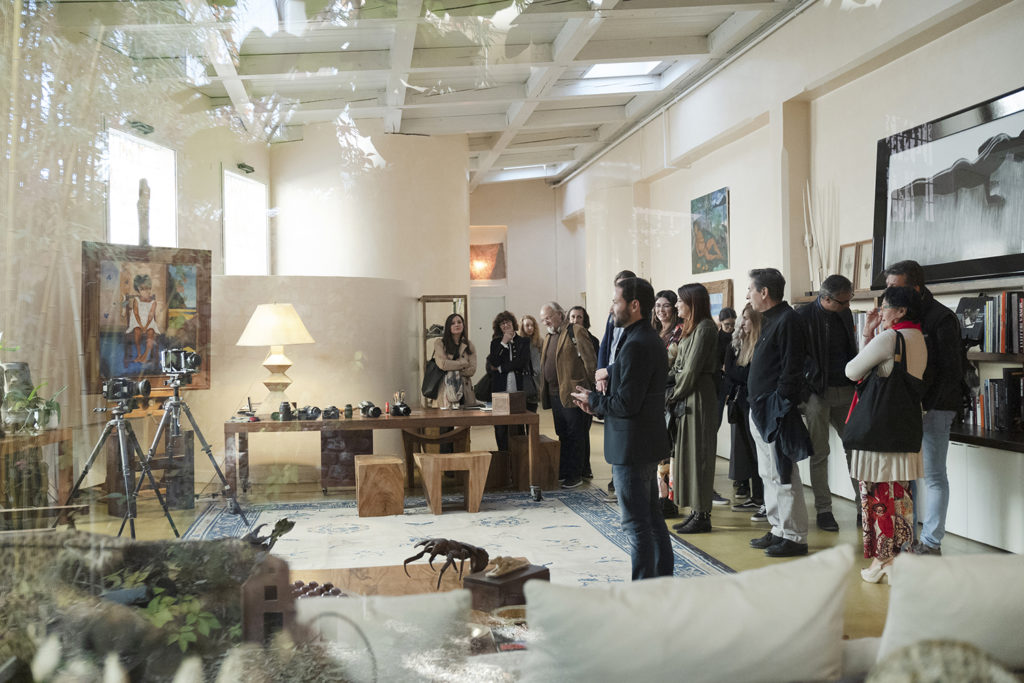 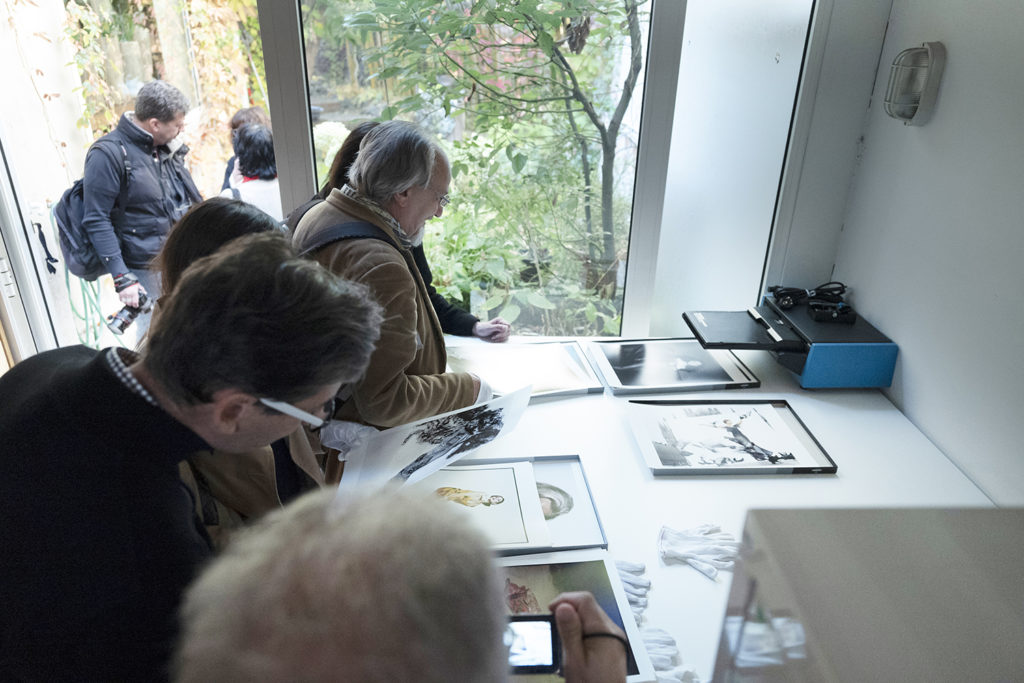 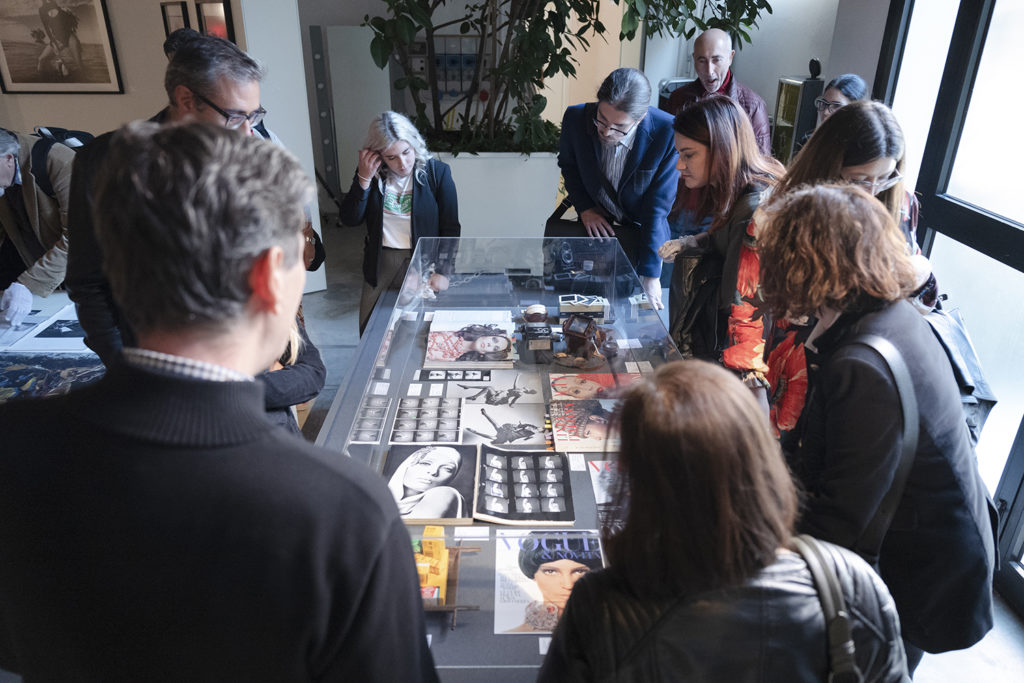 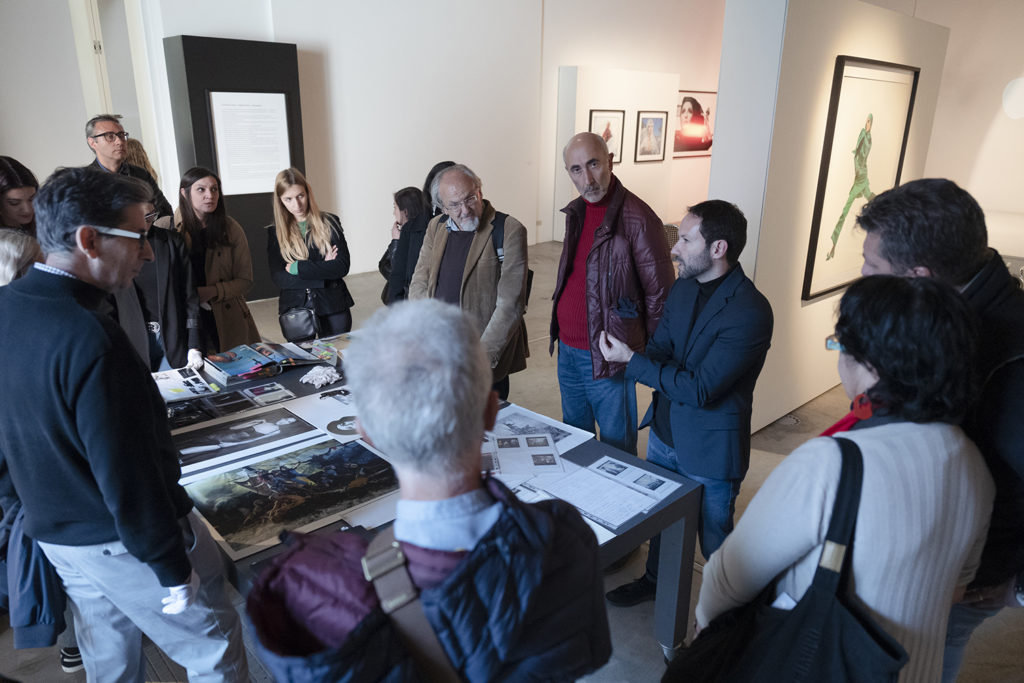 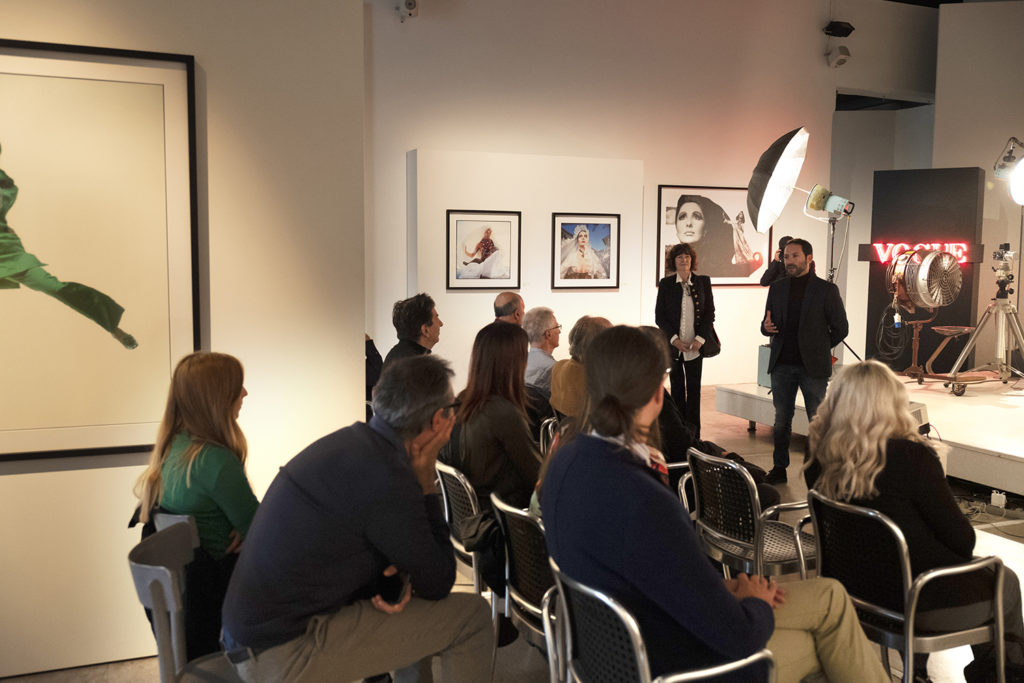 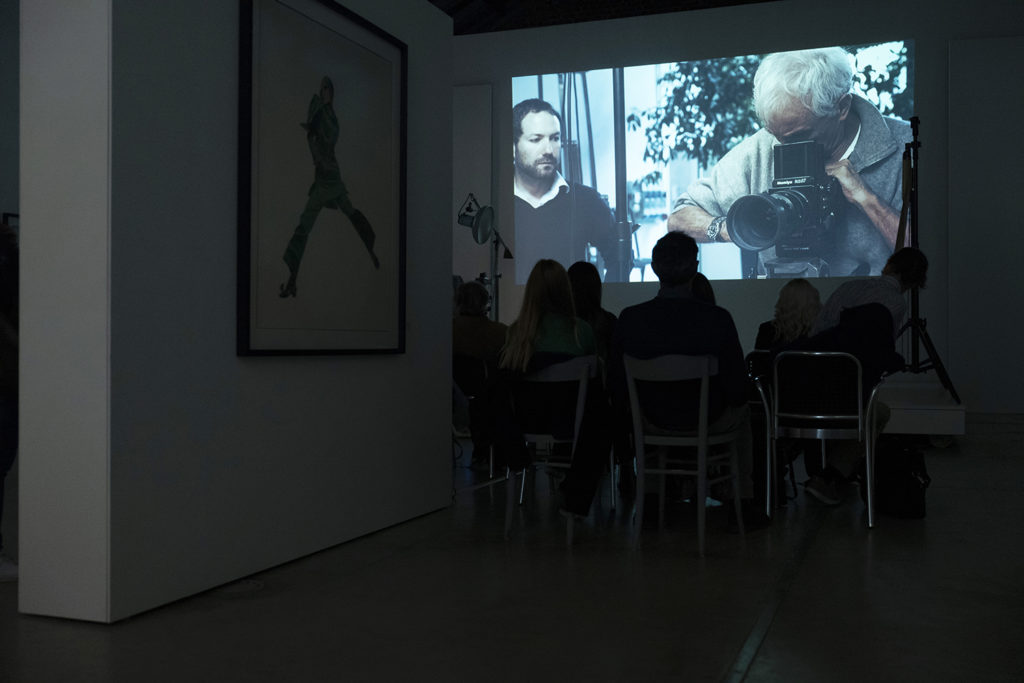 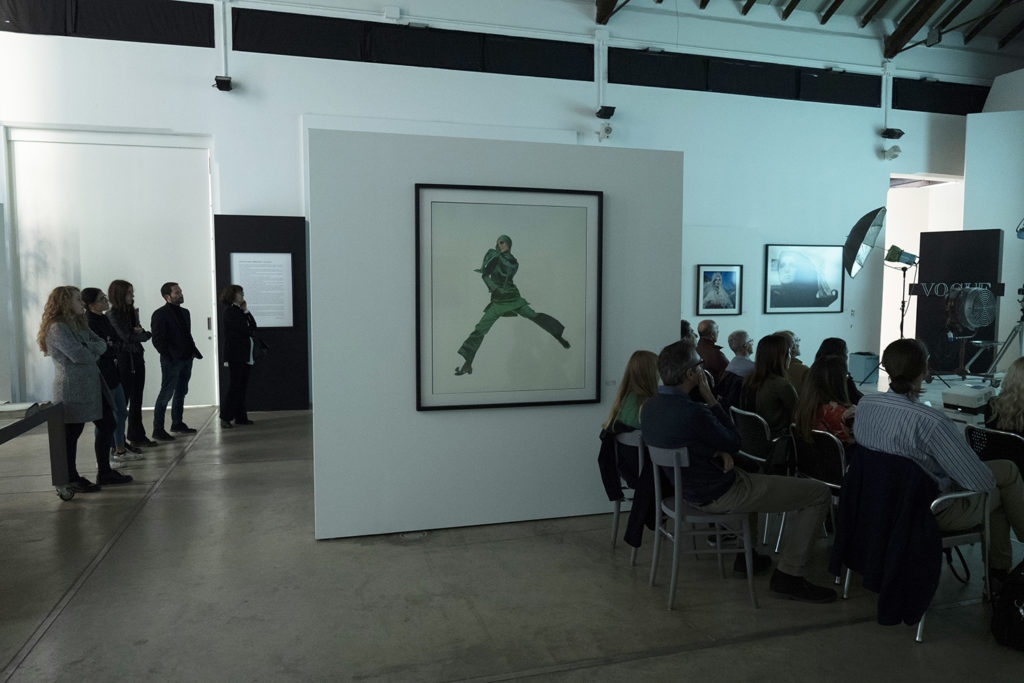 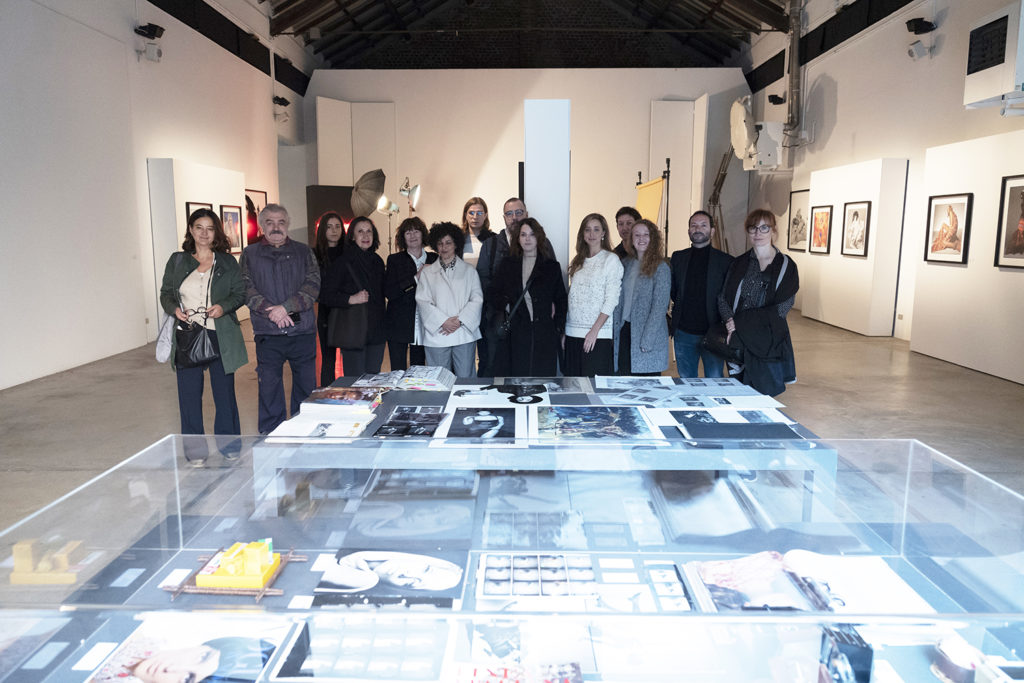 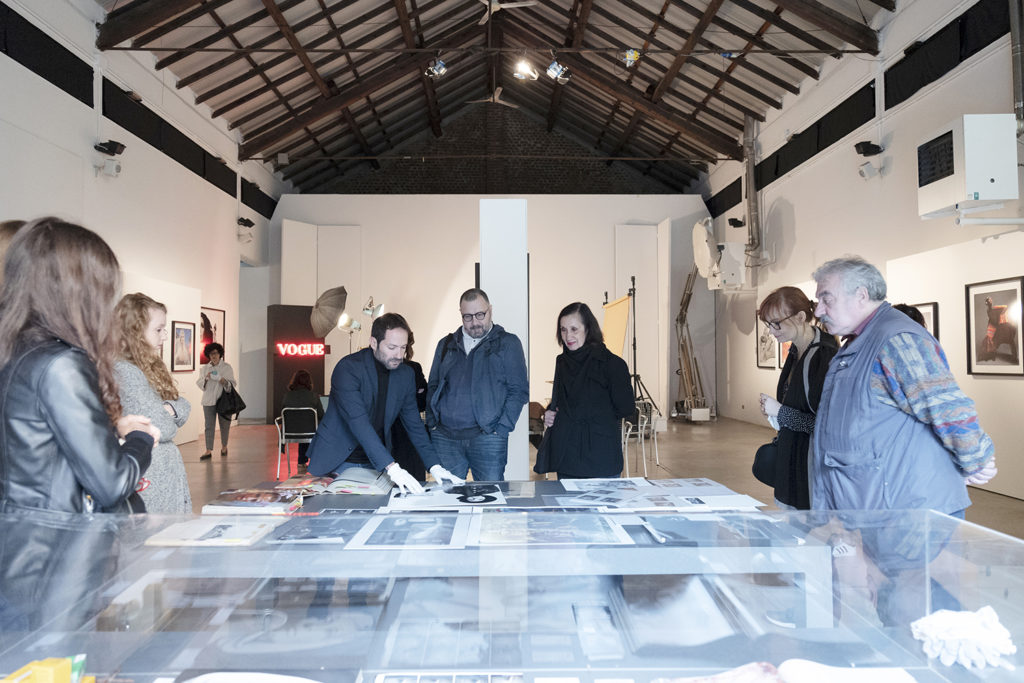 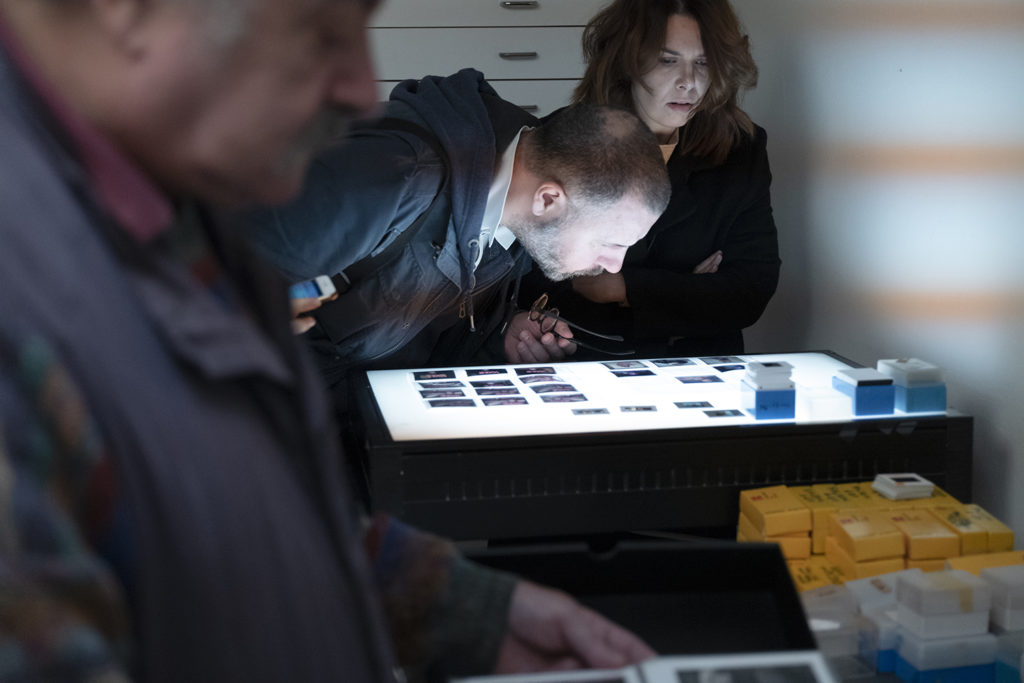 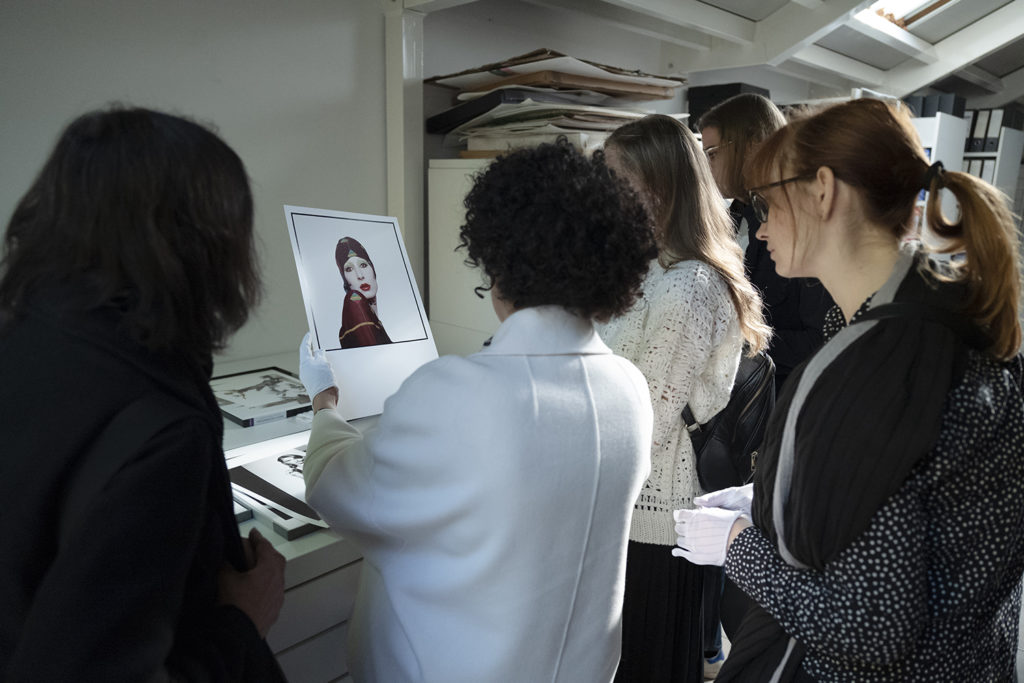 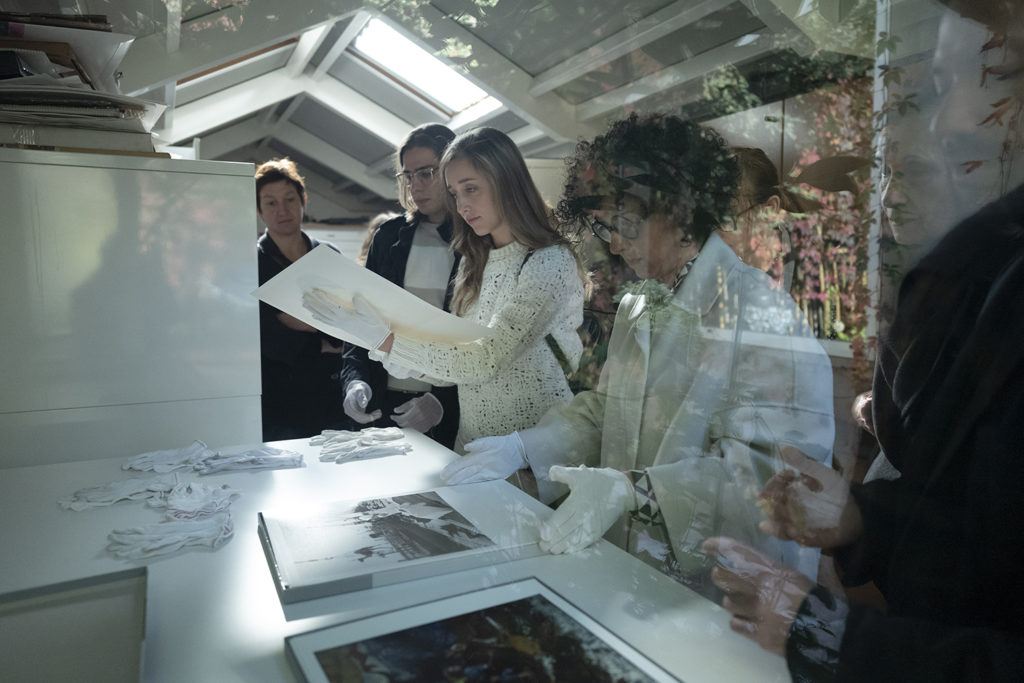 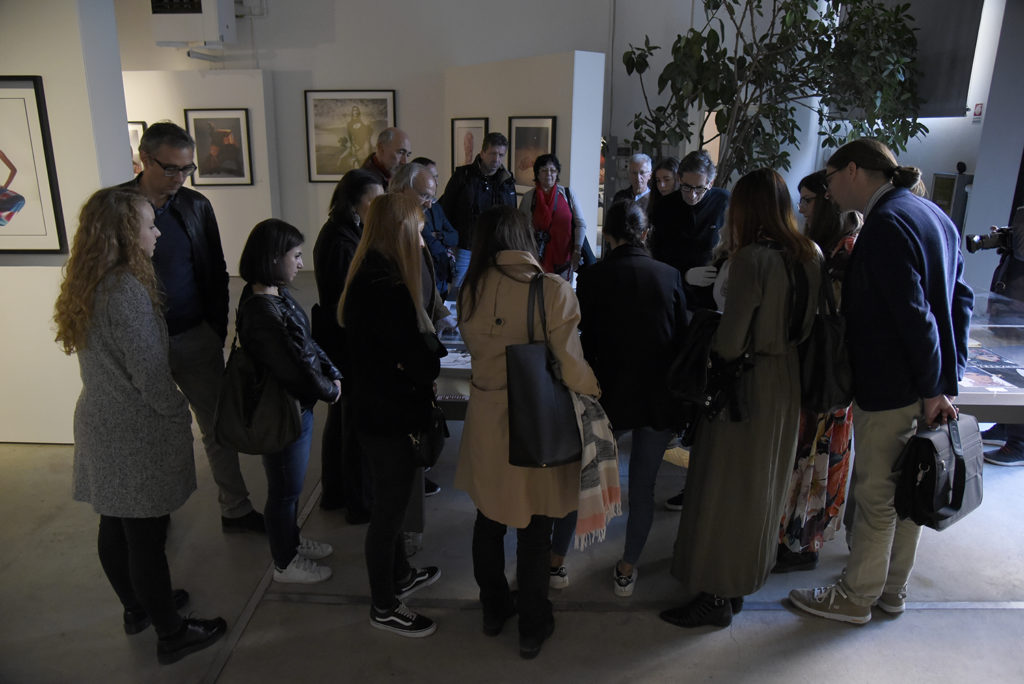 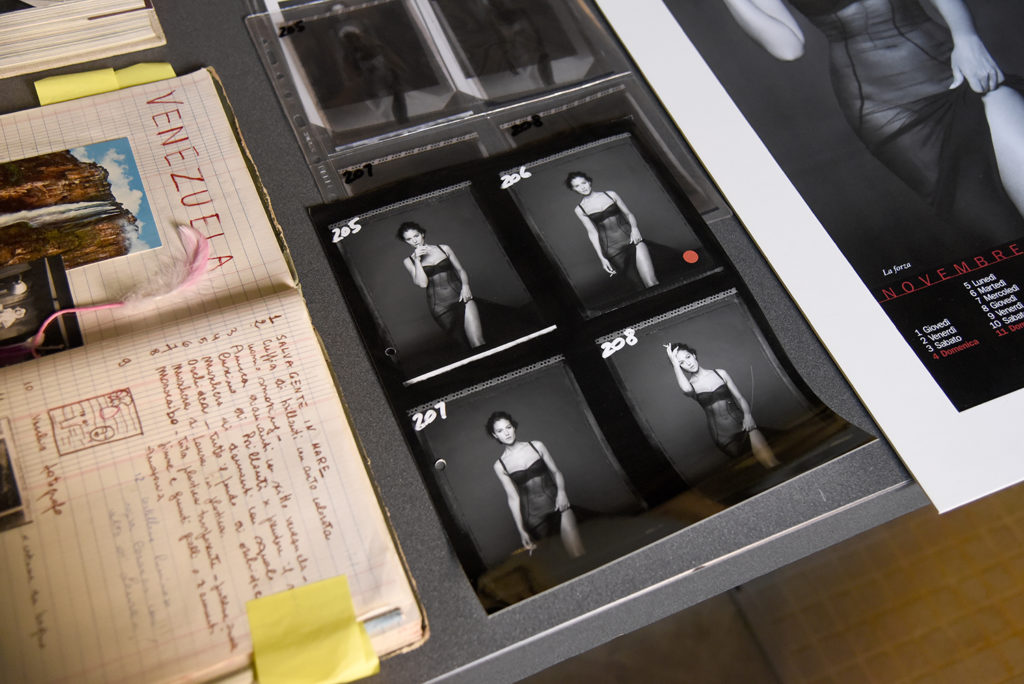 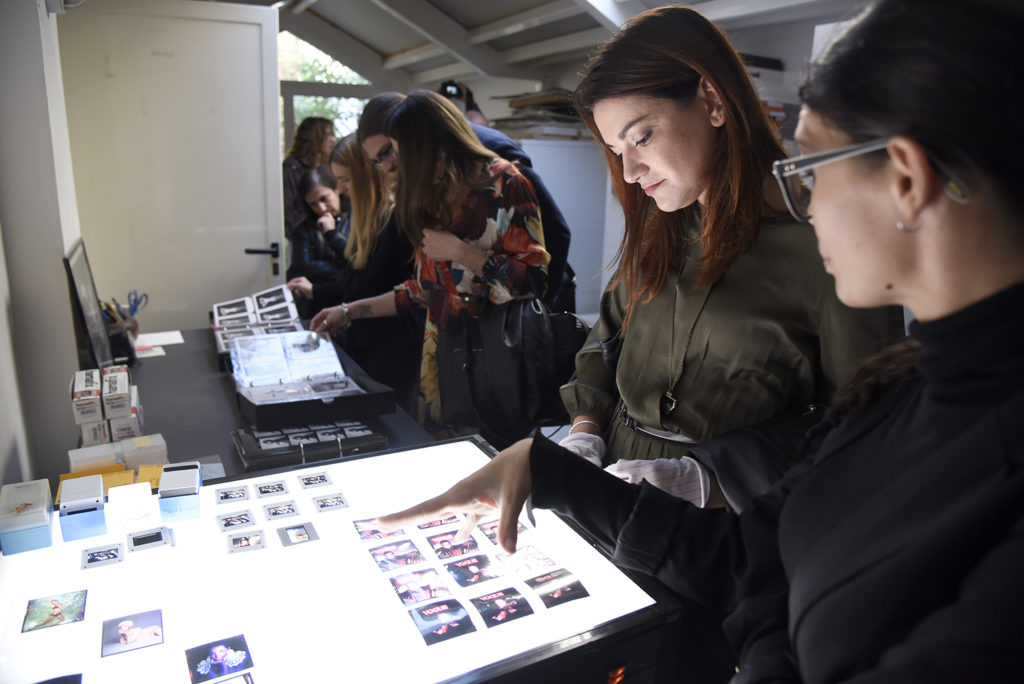 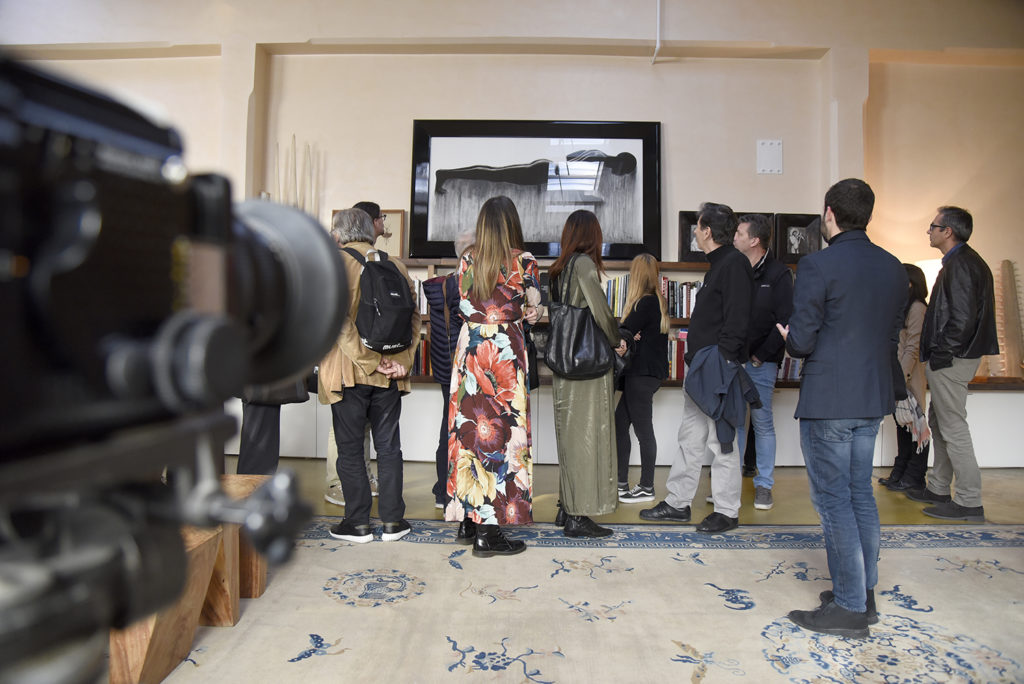 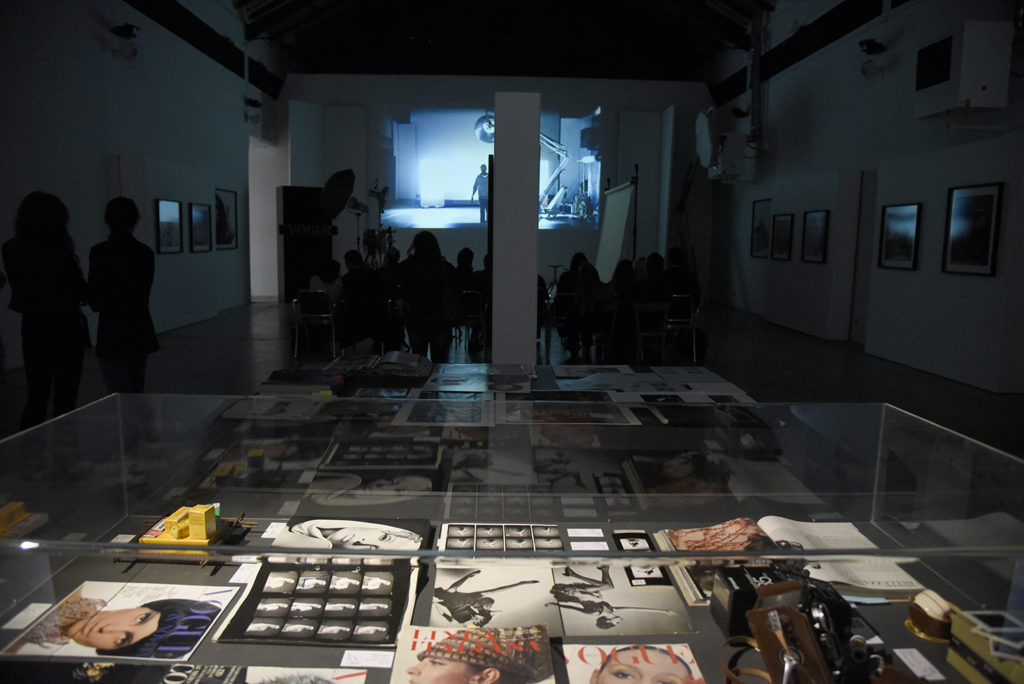 At the fourth edition of Archivi Aperti, on October 22nd the Gian Paolo Barbieri Foundation opens the doors of its historical archive to the public, to the discovery of its fabulous artistic heritage that unites testimonies of our culture and our history, from the Sixties to the present day.

The tour will also include a preview of the exhibition “The Aesthetics of the Rebellion – The Sixty-eight” made on the occasion of the fifty years since the movement.

Photography in Italy in the Sixties is the theme chosen by Rete Fotografia for the 4th edition of the ‘Archivio Aperti’ Week. The previous weeks have been very successful, showing how the initiative is credible and supported by strong ideas. This is why it is proposed again today with a much wider and almost doubled participation for the numerous and new signatures of archives, organizations and foundations, among the most important in Milan and Lombardy, committed to promoting the knowledge of photographic culture.

In fact, the “Open Archives” Week sees the participation of no less than 30 organizations, confirming the quality of the work of Rete Fotografia, which thus consolidates its role as a reference association in the photographic field.

The event will be opened by a conference (Milan, Palazzo Reale, Friday 19 October 2018) attended by historians, critics and photographers, witnesses of that period. From Saturday 20 October, then, and until Saturday 27 October inclusive, extraordinary openings of archives and professional studies of photographers will take place, involving guided tours dedicated to a not only specialized public.

Photography has looked at 60s by questioning its own specificities and dialoguing with the cultural and artistic world, architecture and design. The figure of the photographer began to move away from the amateur world, to which he belonged, to be configured in a new way and according to often unexpected directions. New paths, also of an experimental nature, have been opened for the image, in all fields, from art, to fashion, to cinema, to entertainment, to architecture and design, while the committed photo-journalism that reflected the even contradictory aspects of social change. Photography narrated different worlds, like the workers and peasants, and captured, in a profound sense, the culture and traditions of a territory, often giving life to images that later became “iconic” and representative of the economic miracle, the development of infrastructures, emigration and the conditions of Southern Italy, protests and even tragic events – such as the Piazza Fontana massacre – of that period.

This extraordinary decade  will therefore be revisited also through the rich and varied photographic collections of the archives, museums and foundations that are part of Rete Fotografia, together with the numerous studies of professional photographers taking part in the initiative.
Start visits Gian Paolo Barbieri Archive  (two shifts, duration of about an hour and a half each):
10:00 am and 2:00 pm
Entrance: Via Lattanzio 11 – Milan.

Reservations required while places last by writing to info@fondazionegpb.it