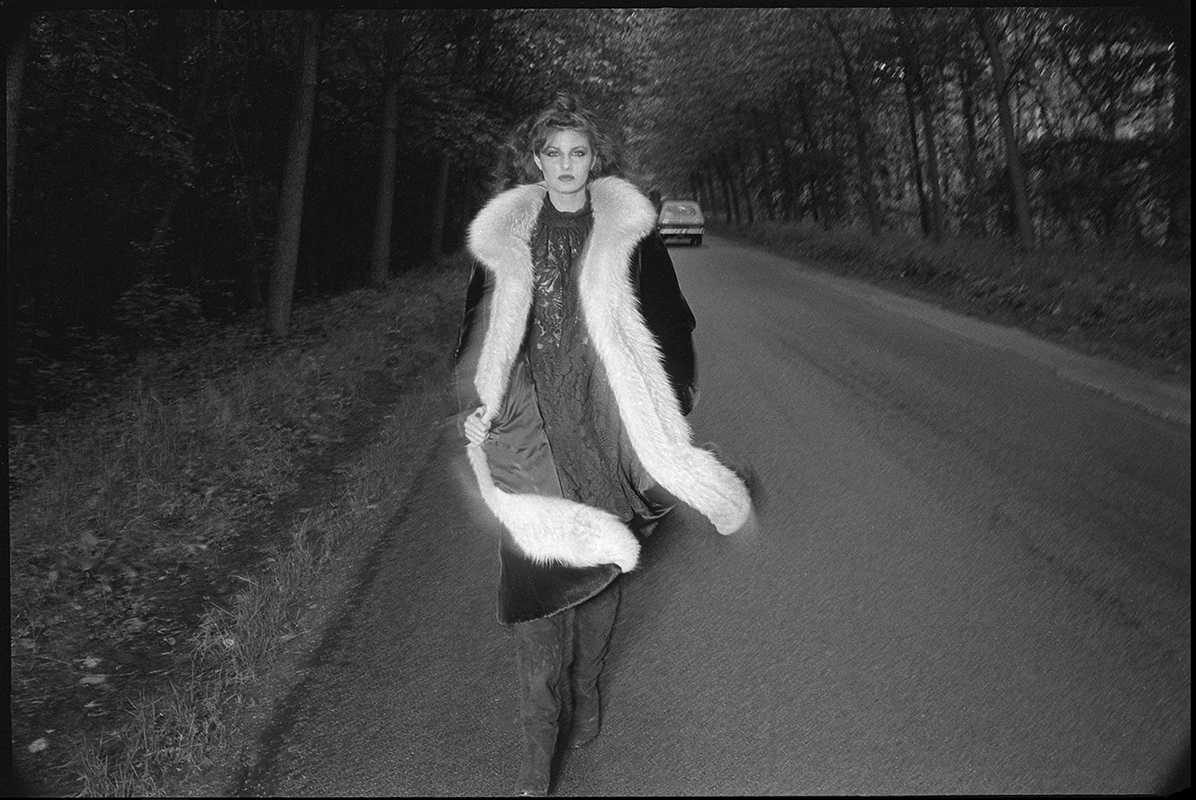 Founded by Condé Nast in 1920, Vogue Paris is the oldest French fashion magazine still published today, and the only branch of  Vogue that has on the magazine title a name of a city rather than a country. As it is the capital of fashion, Paris is portrayed in Vogue as the epicentre of cultural and artistic life, and the Parisienne as the embodiment of Vogue woman.

A mirror of its time and a champion of creativity, Vogue Paris has always been a major player in fashion, reflecting or challenging notions of taste, beauty and elegance. The exhibition illustrates the magazine’s ability to create, to adapt and to anticipate over the past 100 years. Vogue Paris 1920-2020 traces the history of the magazine through the editors-in-chef whose editorial and artistic choices have made it what it is: from Michel de Brunhoff, via Edmonde Charles-Roux, Francine Crescent and Carine Roitfeld, to Emmanuelle Alt. It is these exceptional personalities, the length of time they spent working with the magazine, and their commitment, that have given Vogue Paris its unique character and consistency.

The exhibition highlights the talent of the great illustrators, and particularly photographers that Vogue Paris has encouraged. Hoyningen-Huene, Horst, Bourdin, Klein, Newton, Lindbergh, Testino, Inez & Vinoodh, Gian Paolo Barbieri are among those who produced their most beautiful spreads for Vogue Paris. In this chronological tour, a number of spotlight displays pay tribute to the magazine’s faithful collaborators. The exhibition pays tribute to Vogue Paris’s special relationship with those great couturiers, who the magazine supported throughout their careers, Yves Saint Laurent and Karl Lagerfeld.

For Vogue Paris 1920-2020 around 400 items have been gathered together, taken mainly from the magazine’s archives – photographs, illustrations, magazines, documents and films – as well as more than fifteen haute couture and prêt-à-porter models.