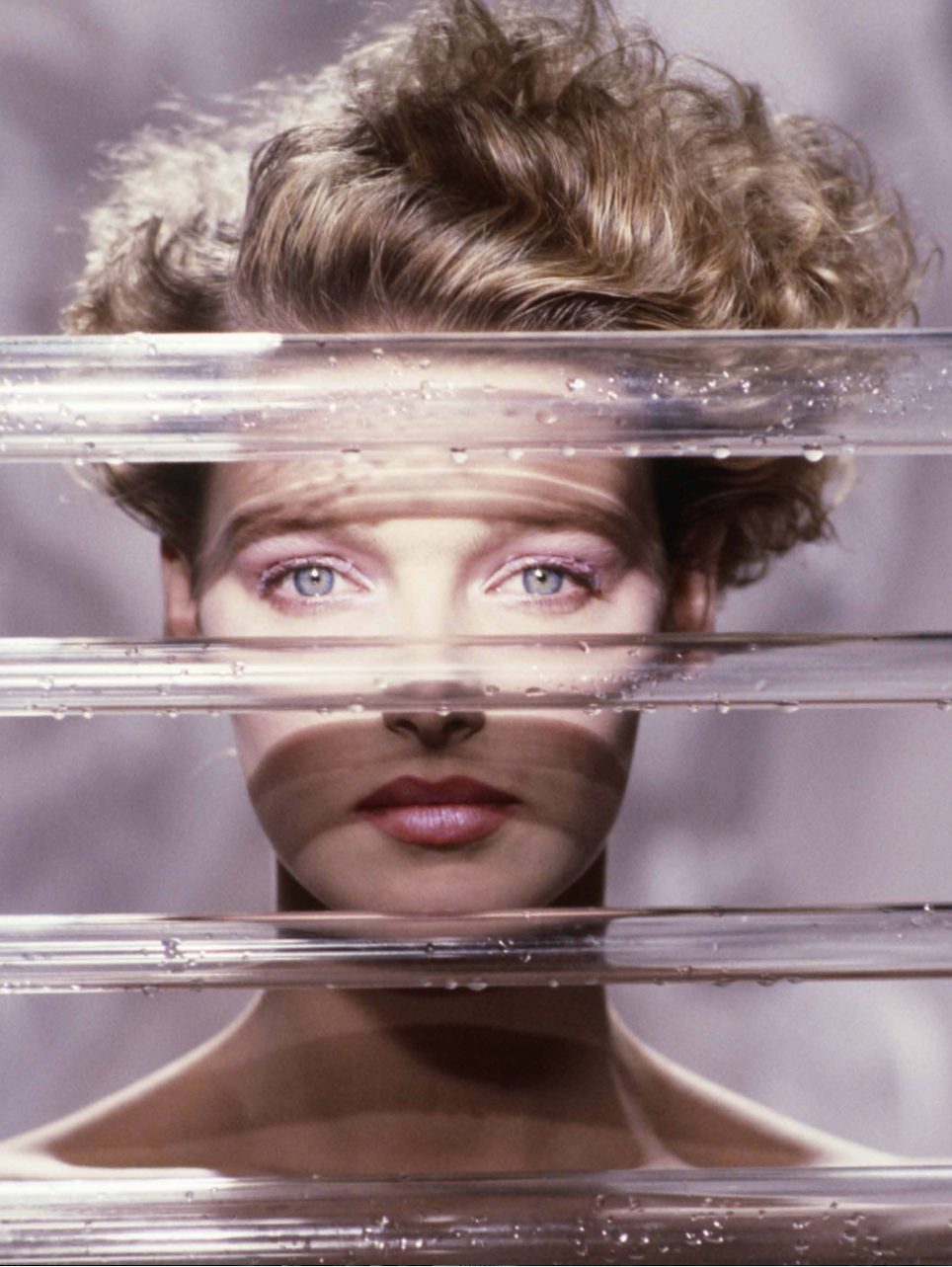 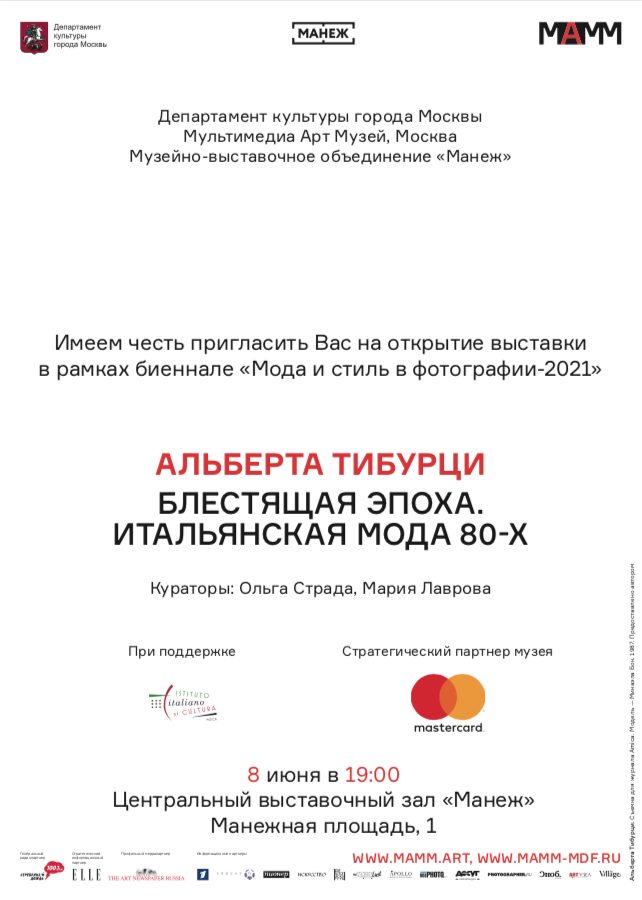 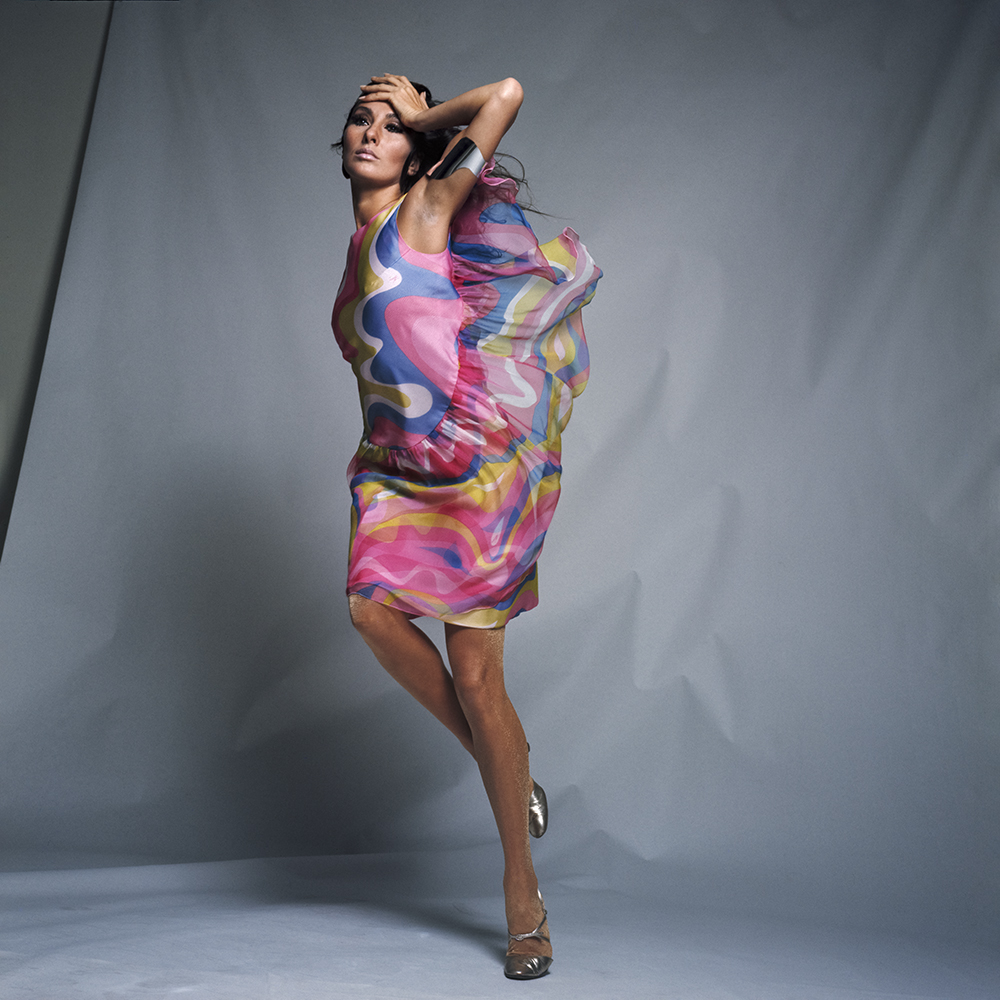 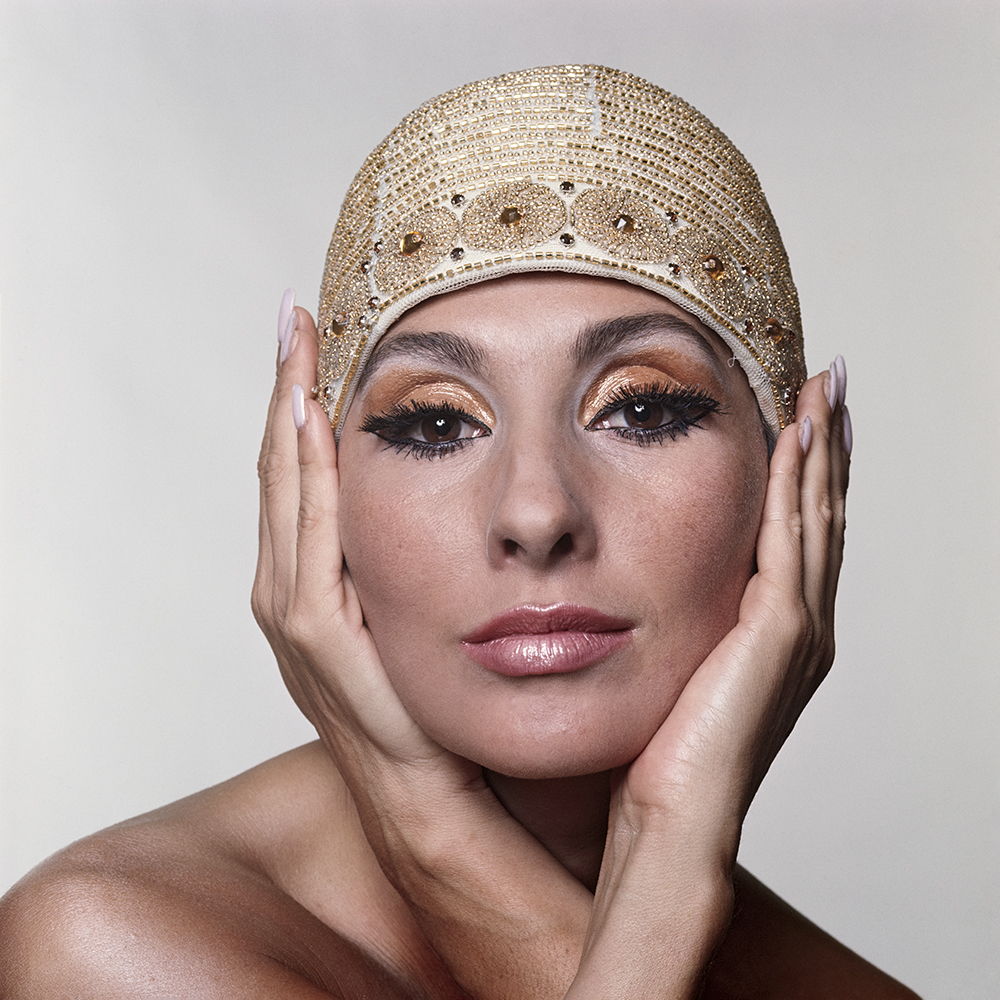 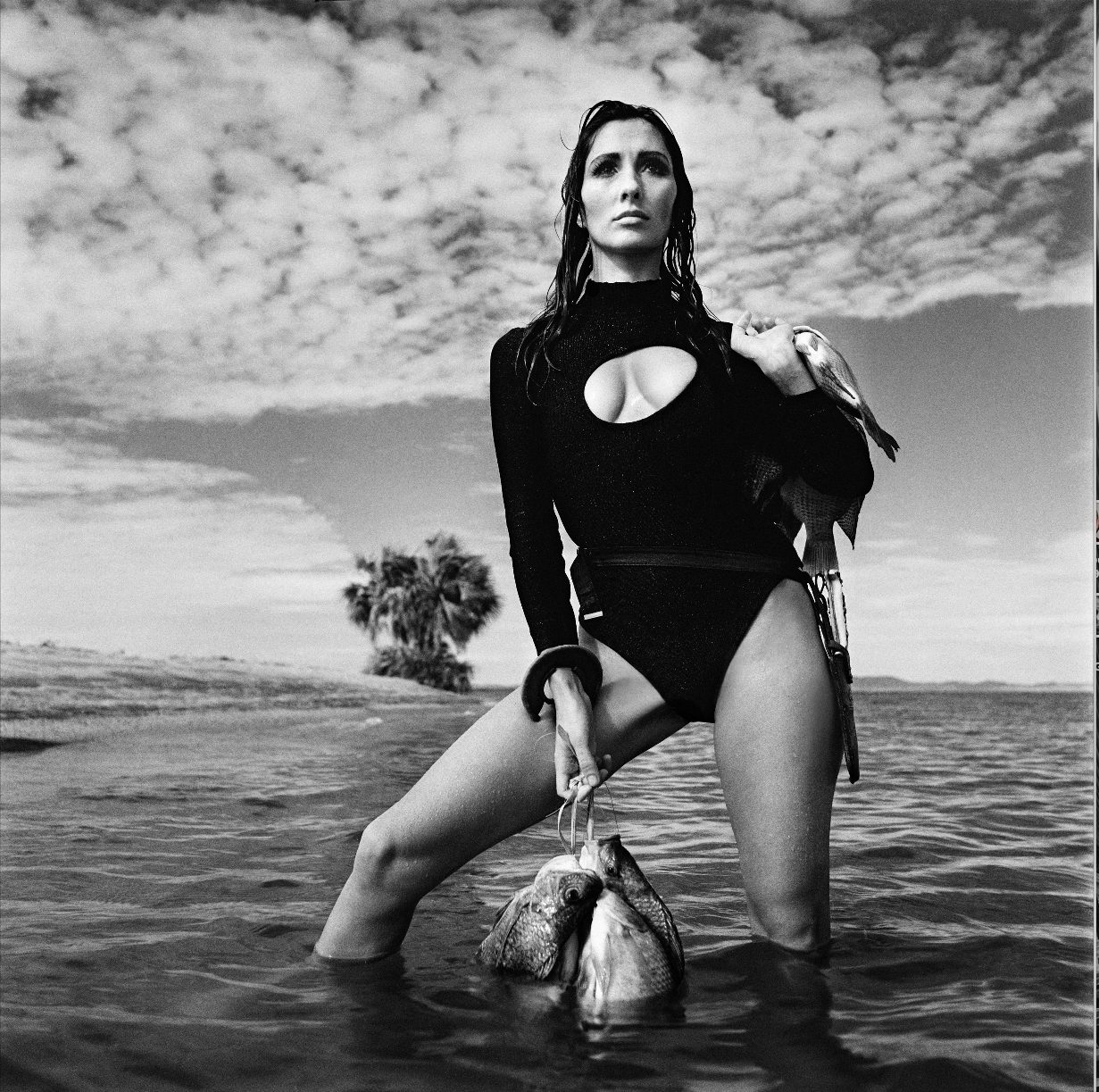 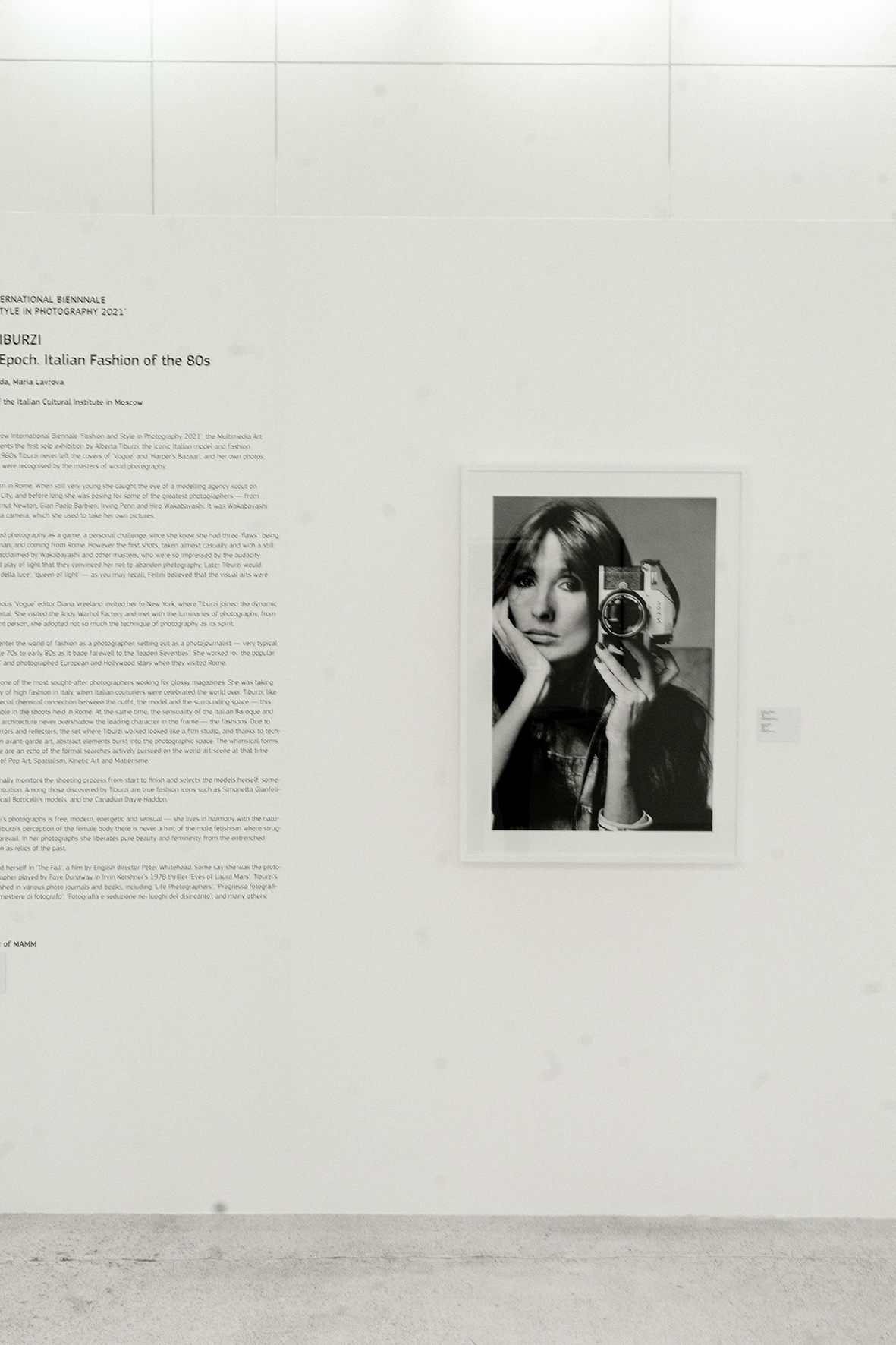 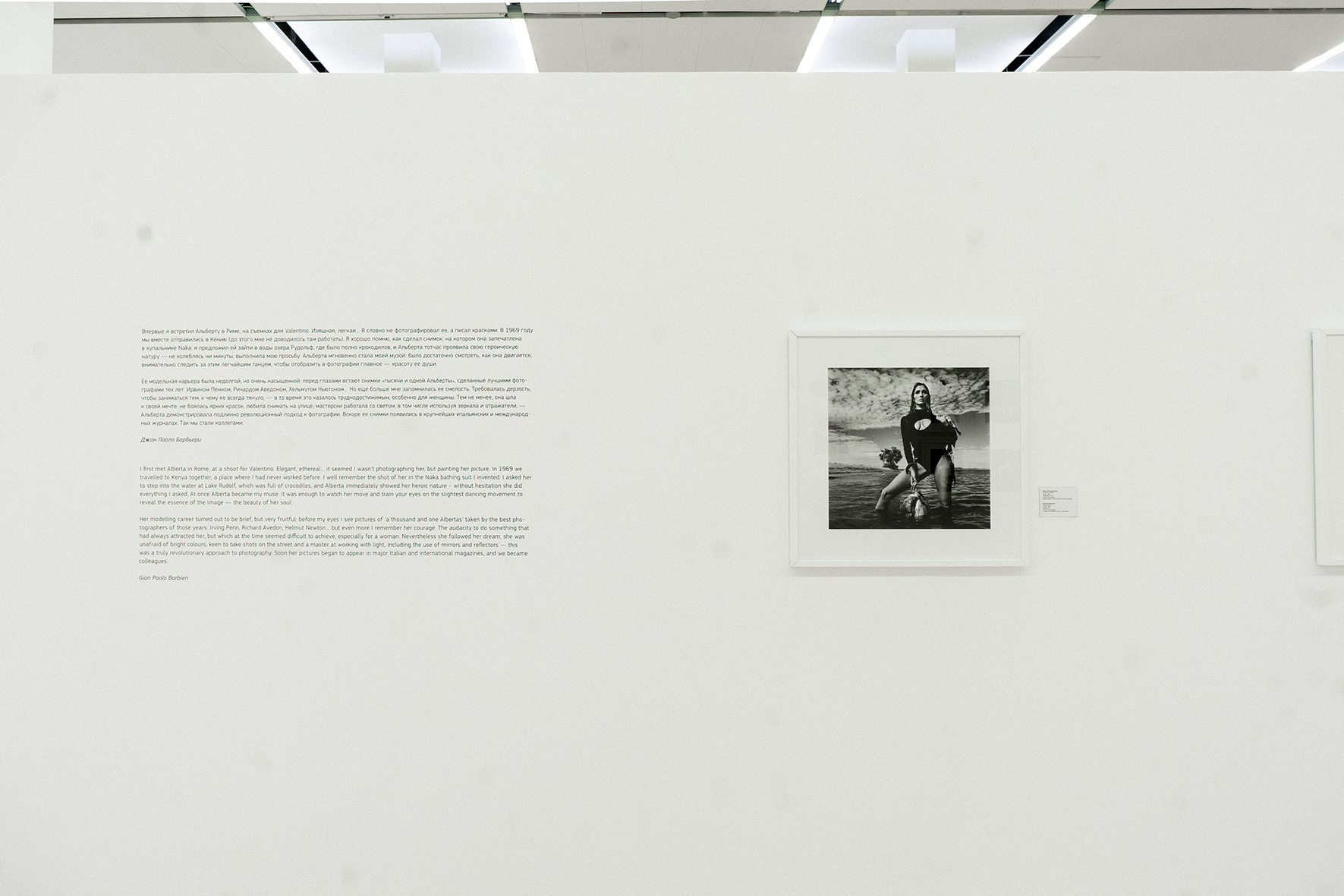 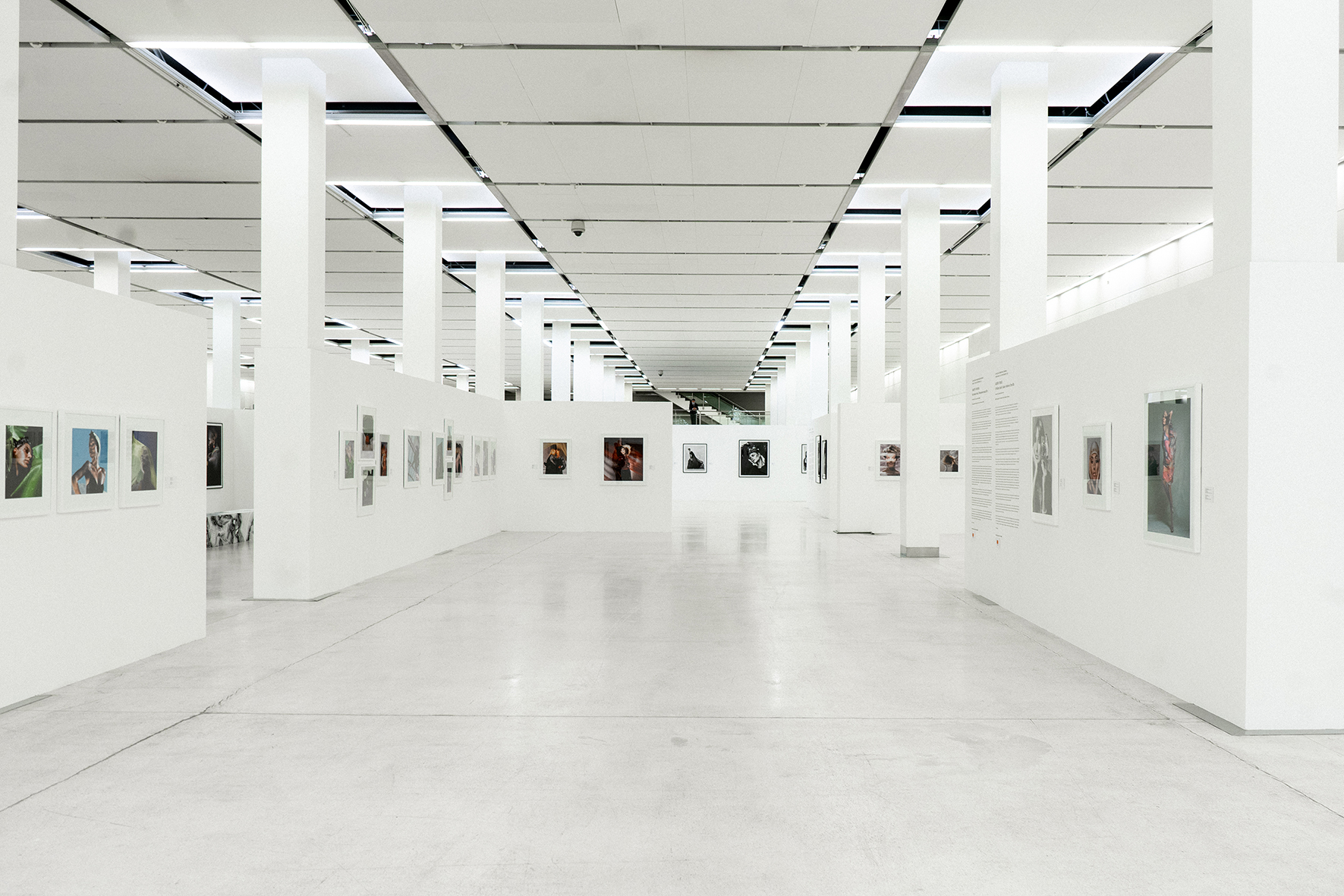 A Brilliant epoch. Italian fashion of the 80s – Alberta Tiburzi

For the XII International Biennial of Moscow Fashion and style in photography 2021 inaugurated the exhibition A brilliant epoch. Italian fashion of the 80s starring Alberta Tiburzi, one of the most important muses of Gian Paolo Barbieri.

“The Lady of Light is how I heard her called. The first time I met her was in Rome, for a campaign for Valentino. So elegantly light, I felt like I was painting it with a camera. Alberta was immediately a muse for my creations; it was enough for me to observe her in her movements, accompany her with my eyes in her graceful dance to represent her in her simple elegance of soul. Her modeling career was short but very intense: I remember “the thousand and one Alberta” represented by the best photographers of the time, Irving Penn, Richard Avedon, Helmut Newton… but even more I remember her courage. The audacity to undertake something that had always attracted her curiosity but that the times dictated as a difficult path, especially for a woman. But despite this, she pursued her dream, enhancing her bright colors and love for outdoor settings, a skilful use of light, through mirrors and reflective surfaces that elected his revolutionary photographic eye. I began to see her services published in the major Italian magazines and international brands, and that was how we became colleagues. ”

Gian Paolo Barbieri tells about her dear friend and celebrates her with this contribution on the occasion of her exhibition in Moscow. The exhibition, on the one hand, traces the first period of her modeling career, through a series of shots taken by important photographers, including Barbieri, and on the other, tells about her production as a photographer.