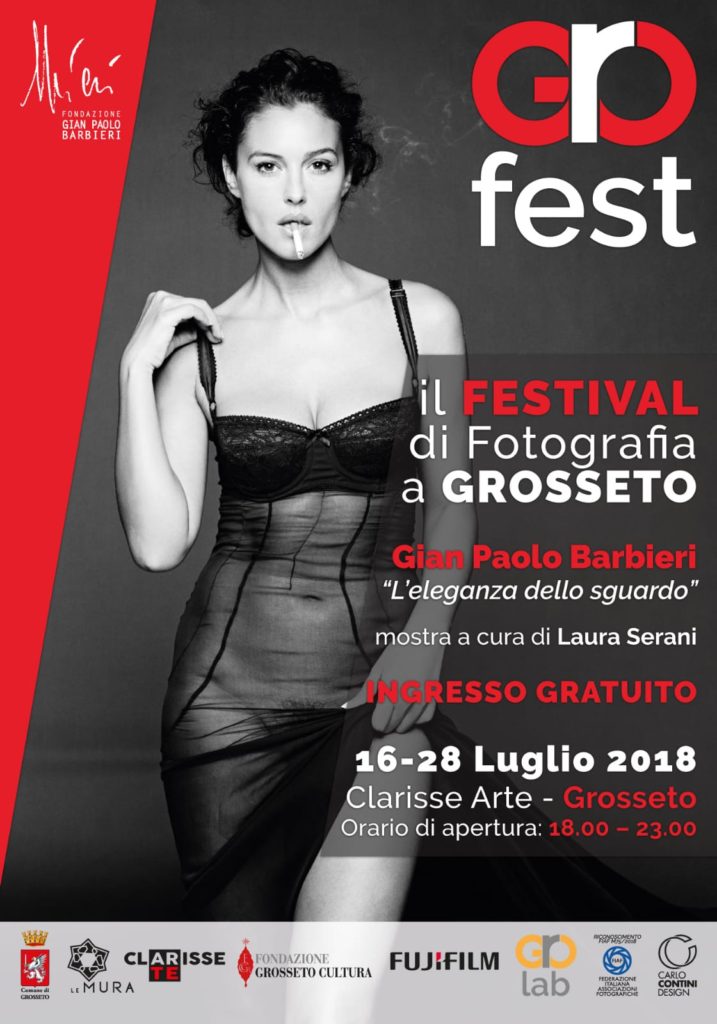 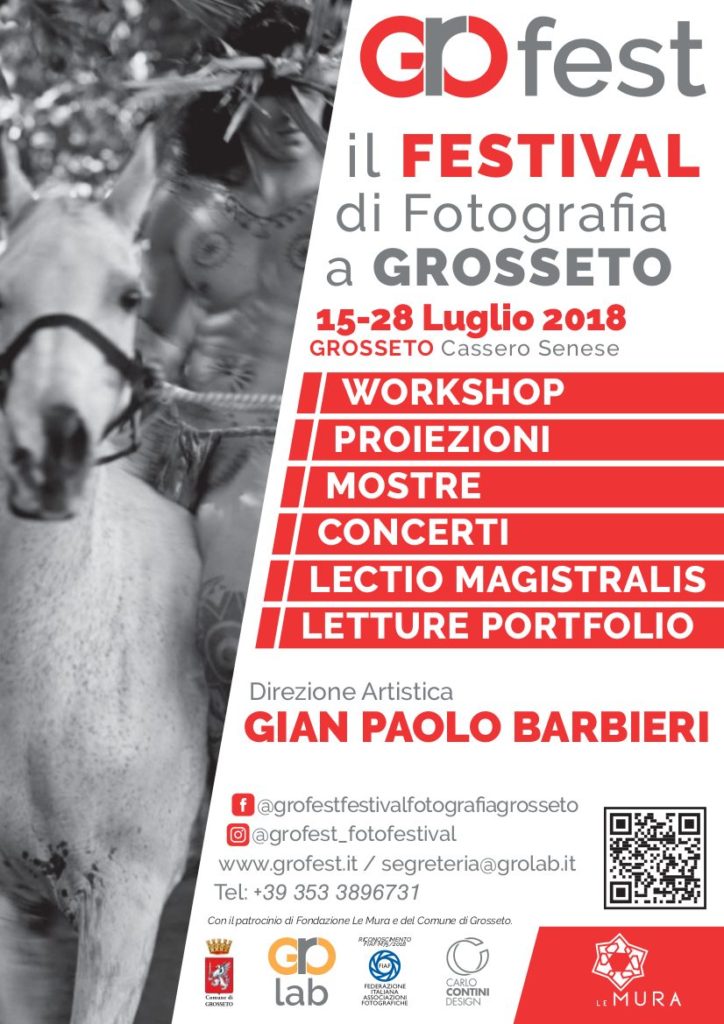 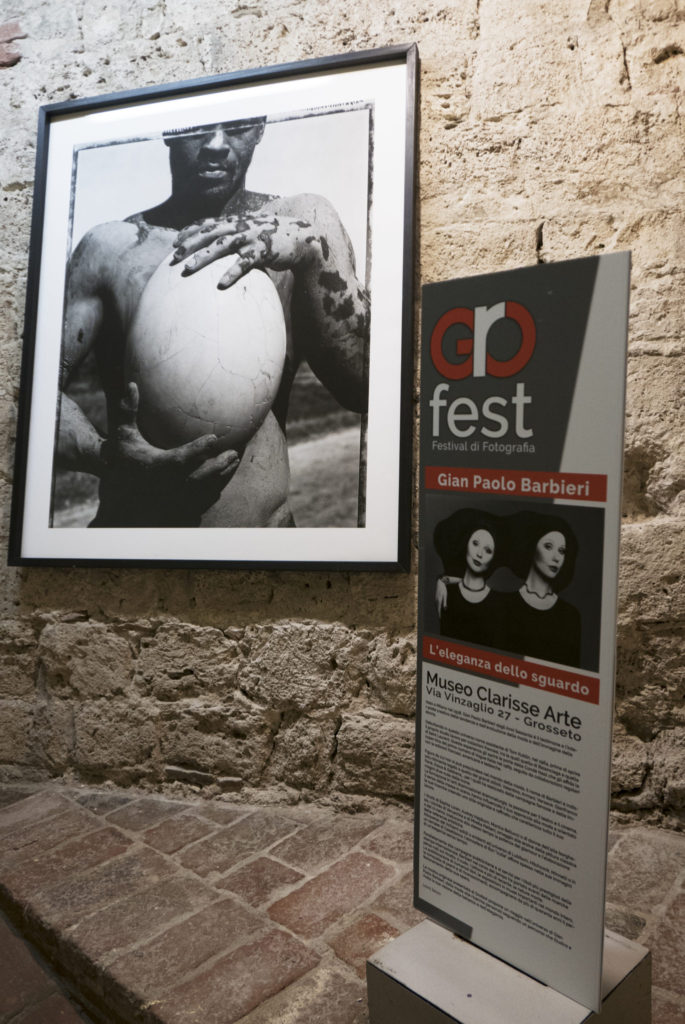 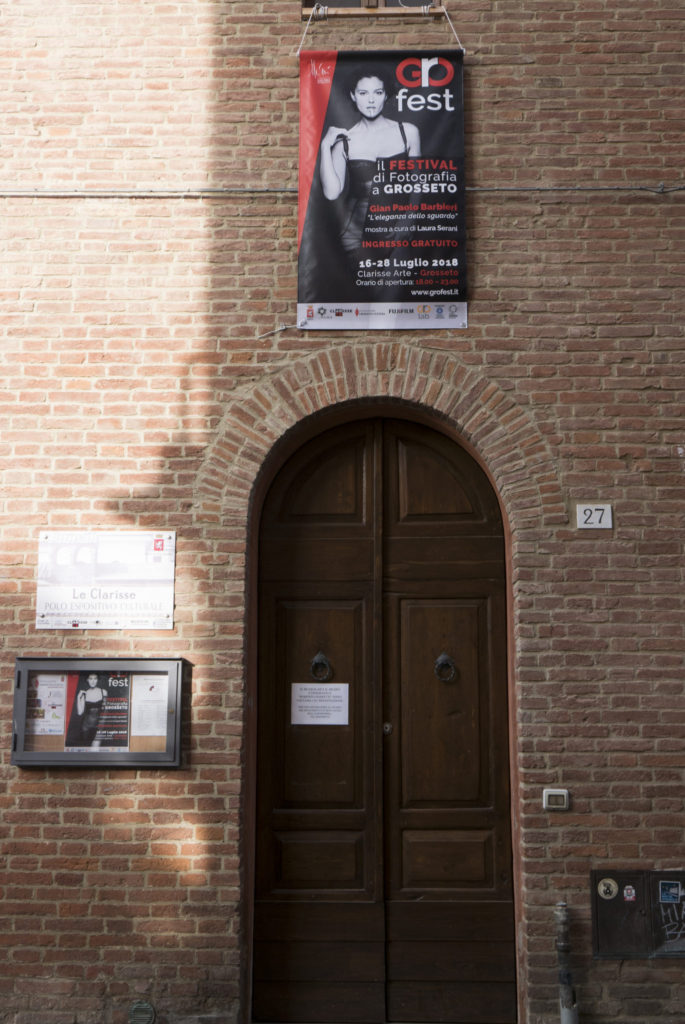 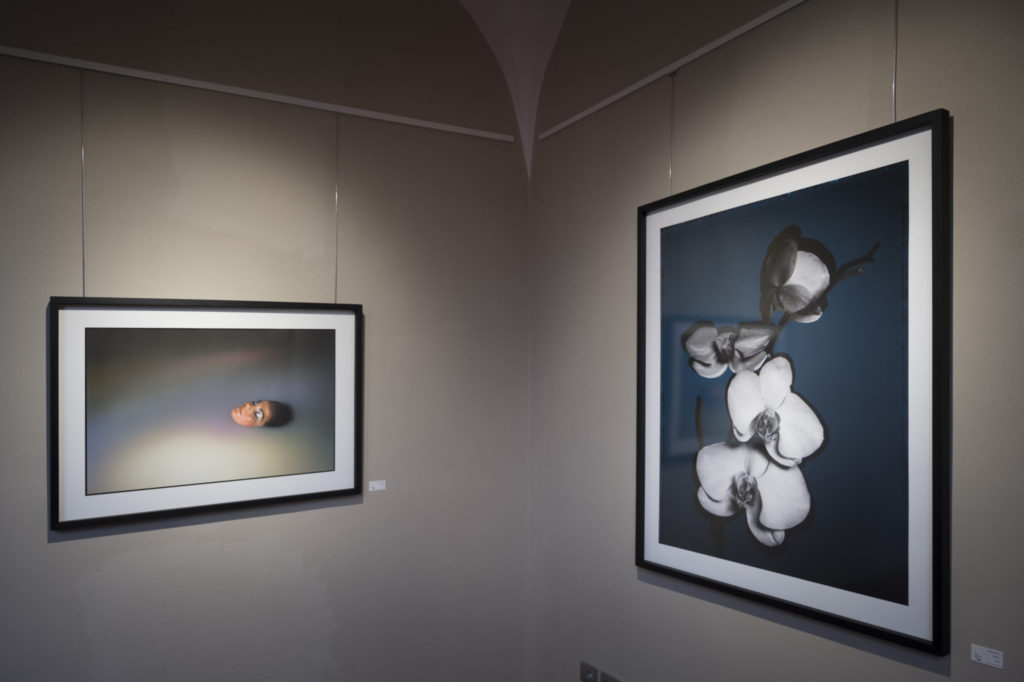 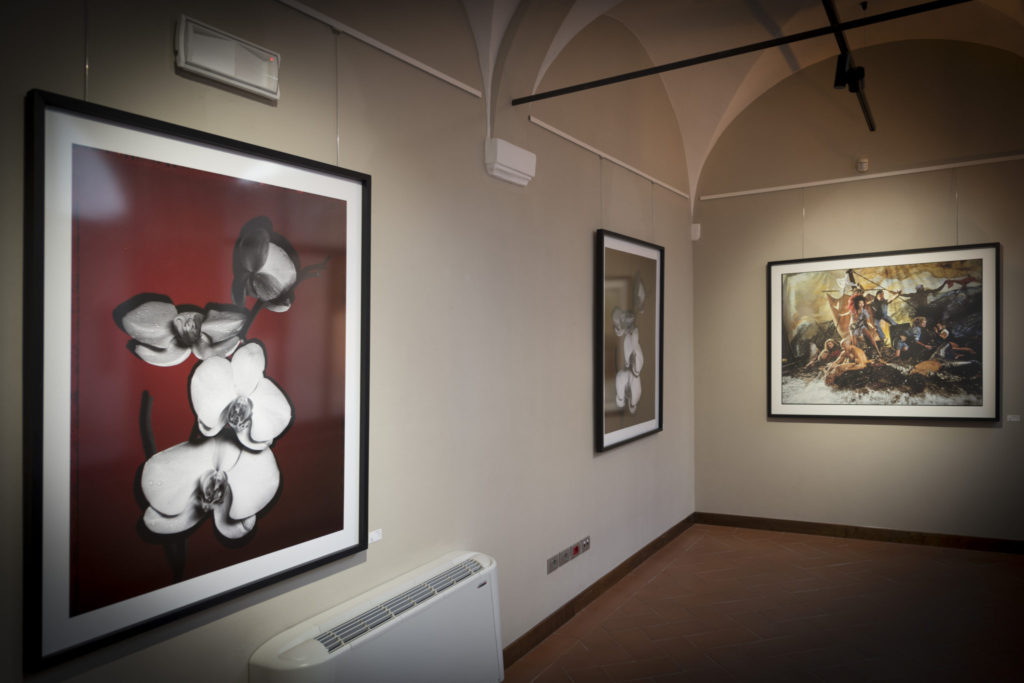 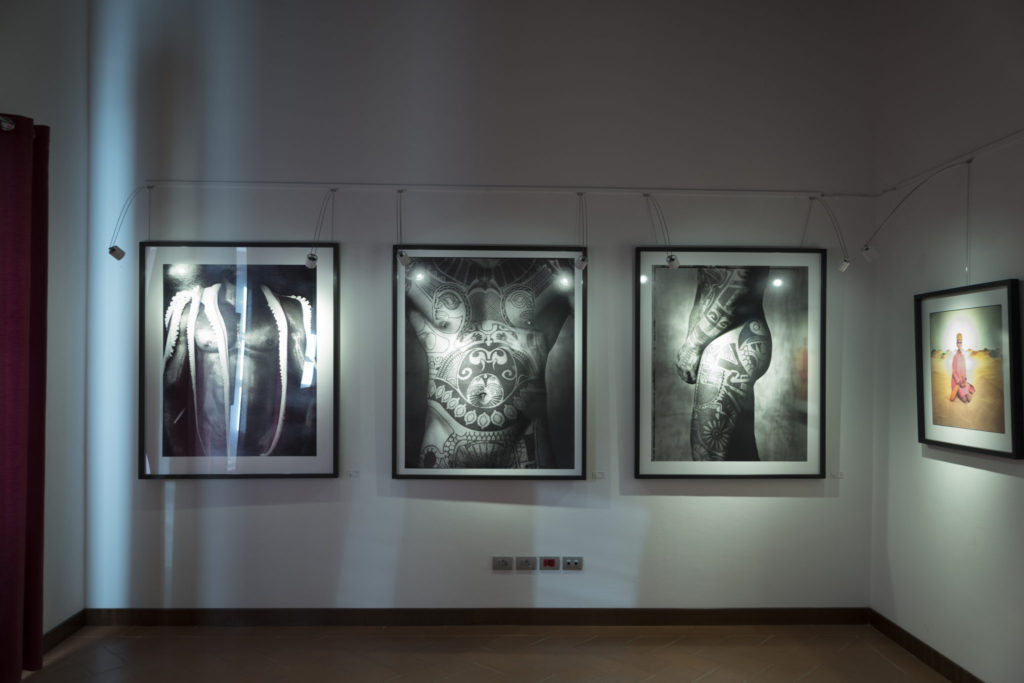 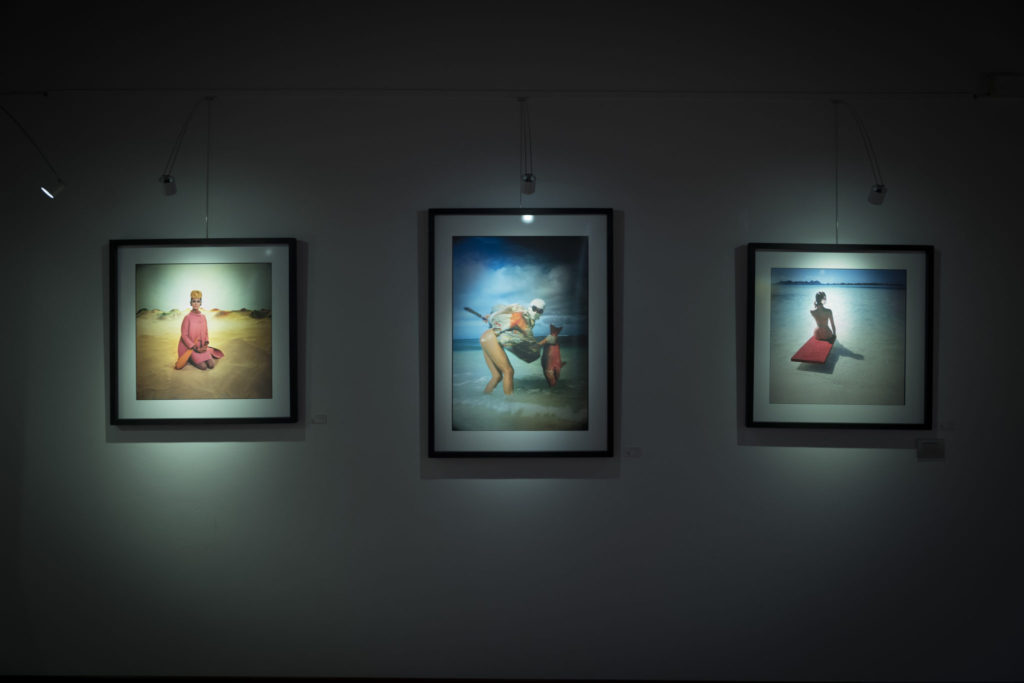 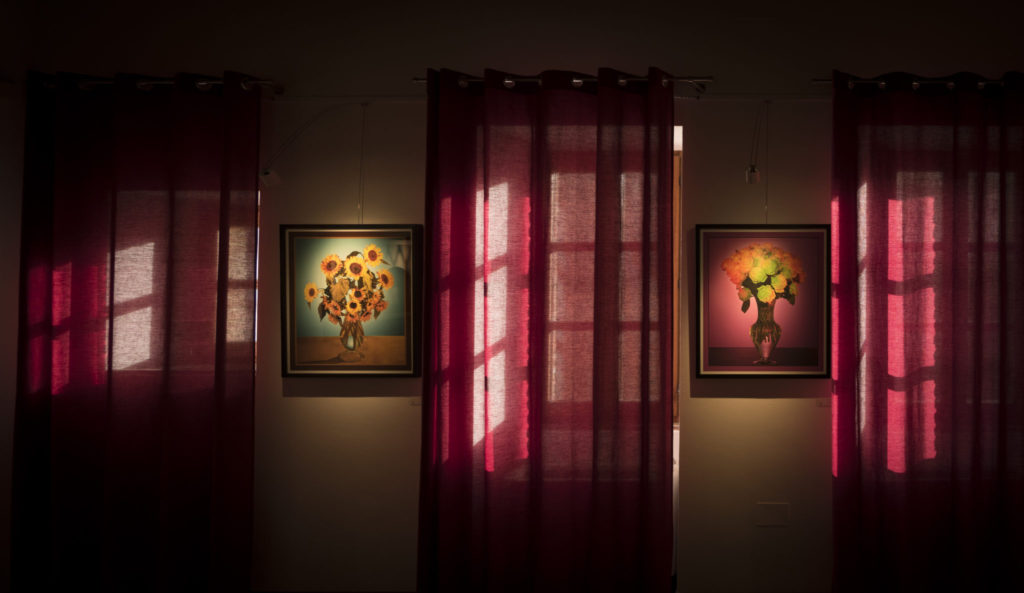 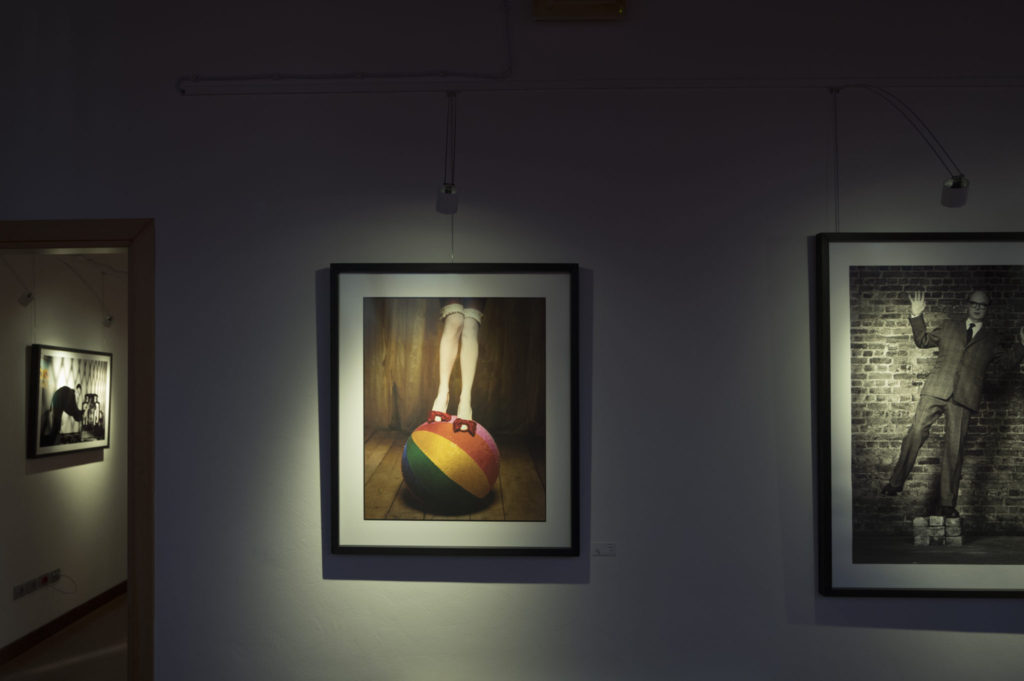 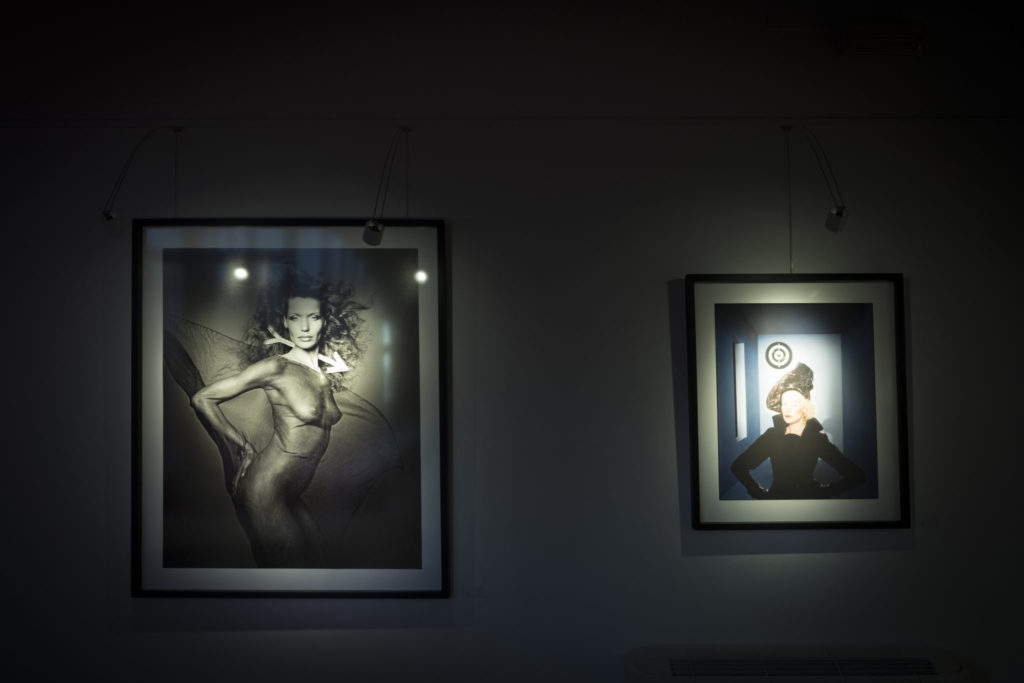 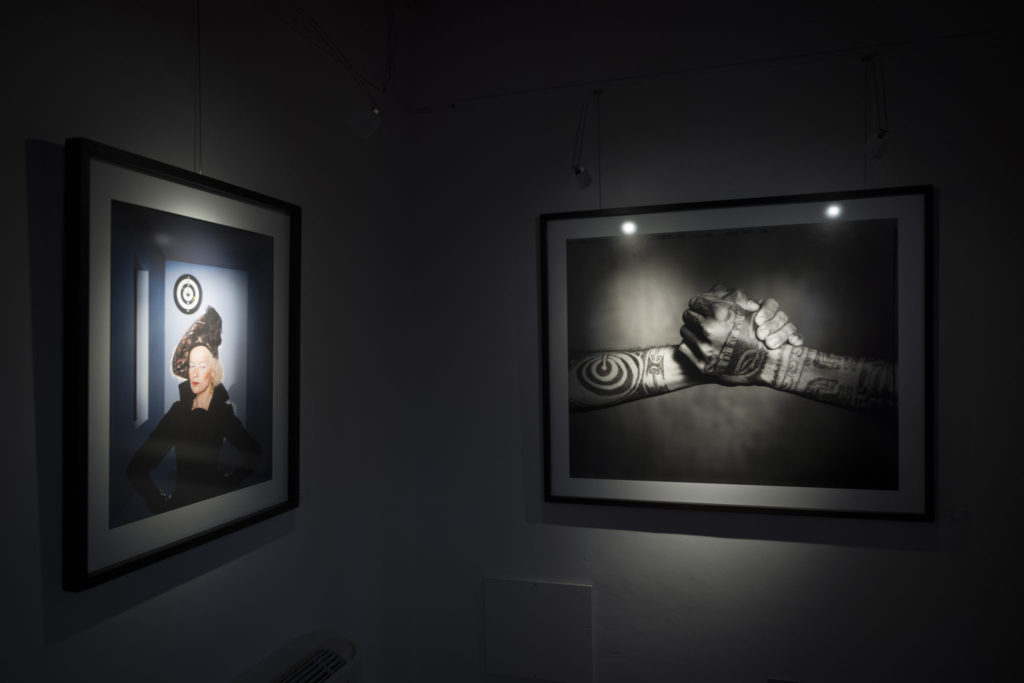 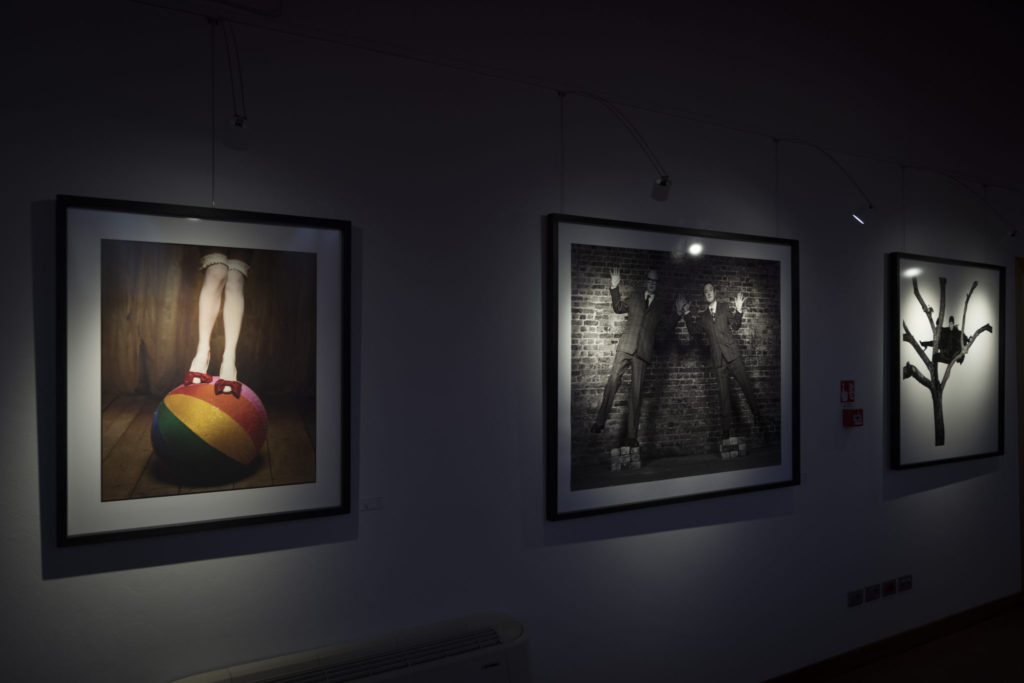 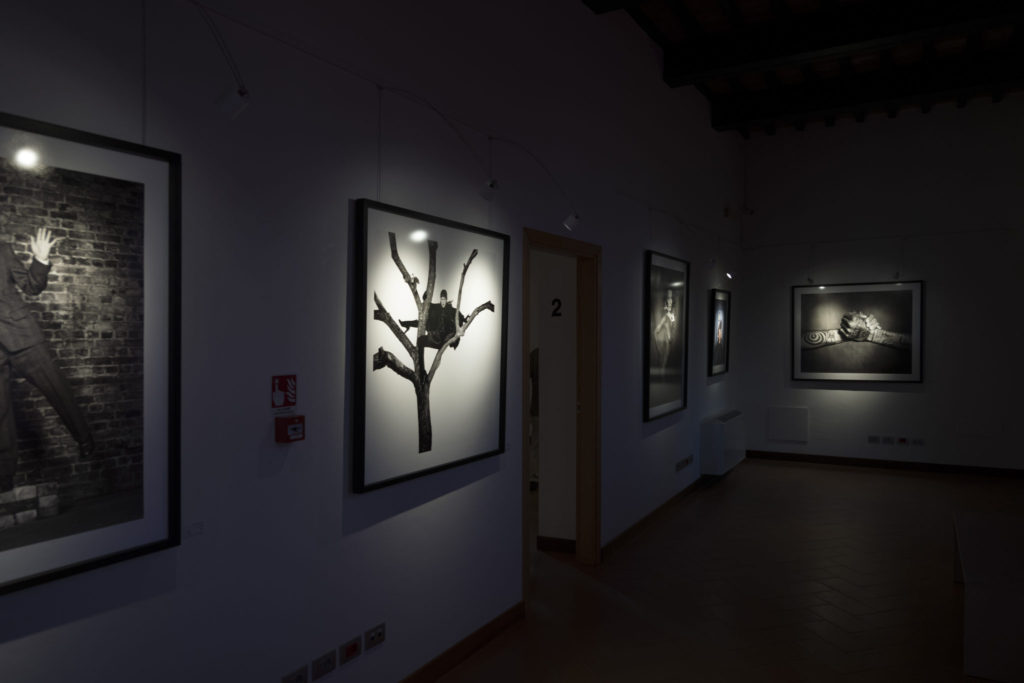 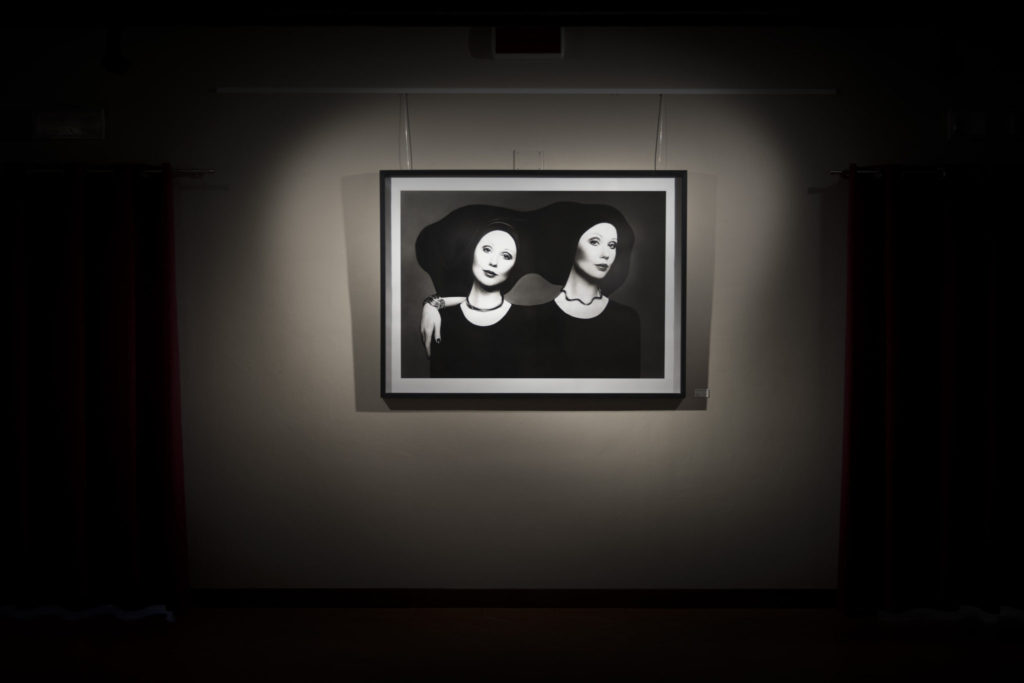 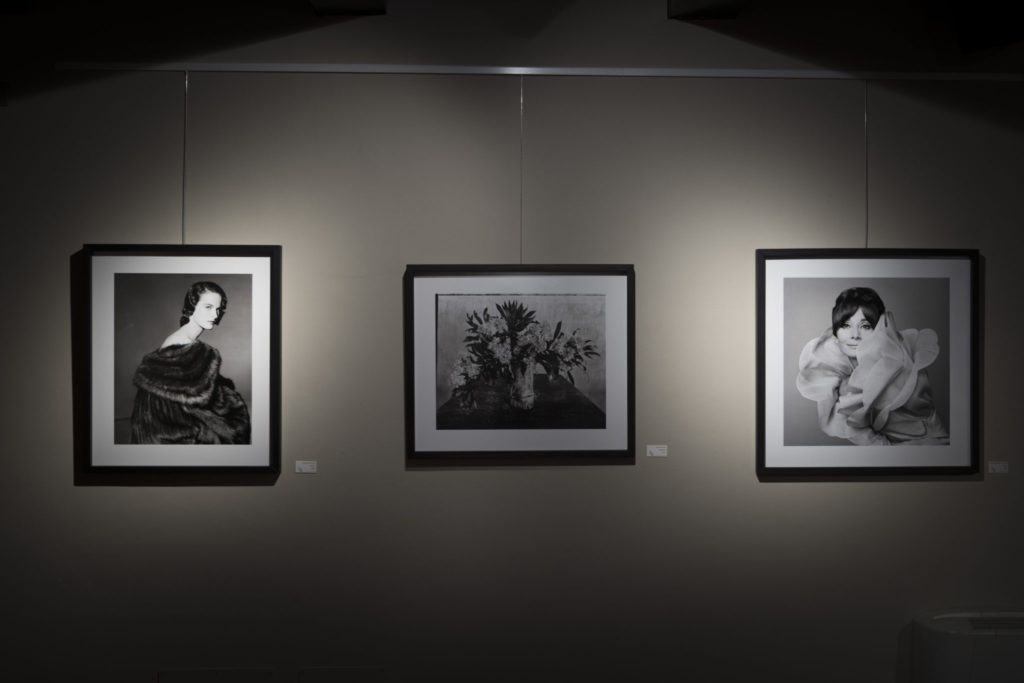 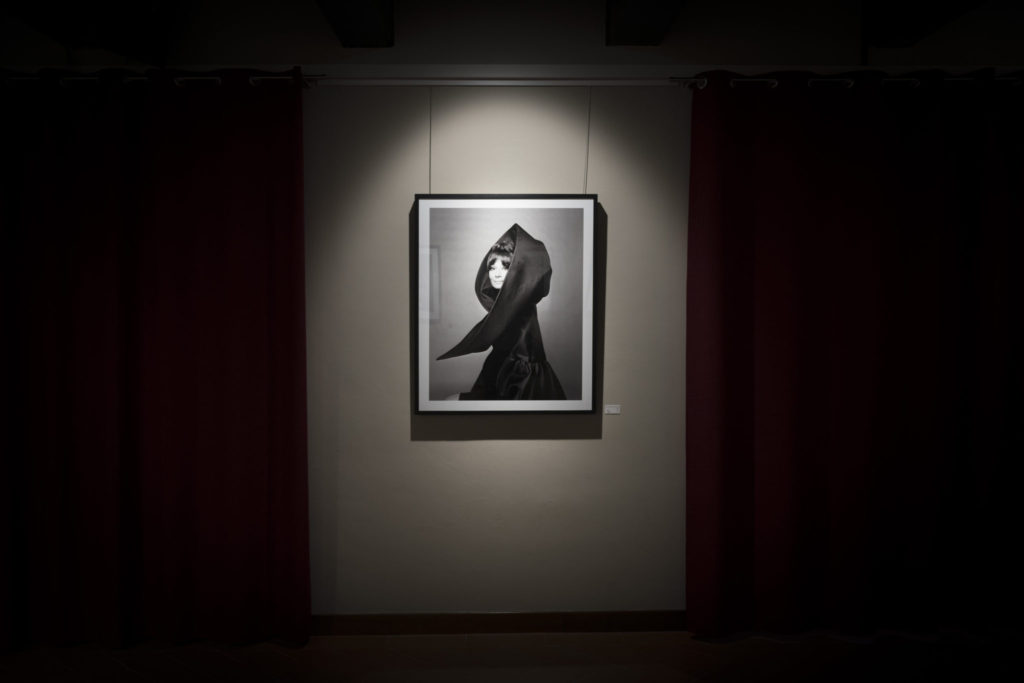 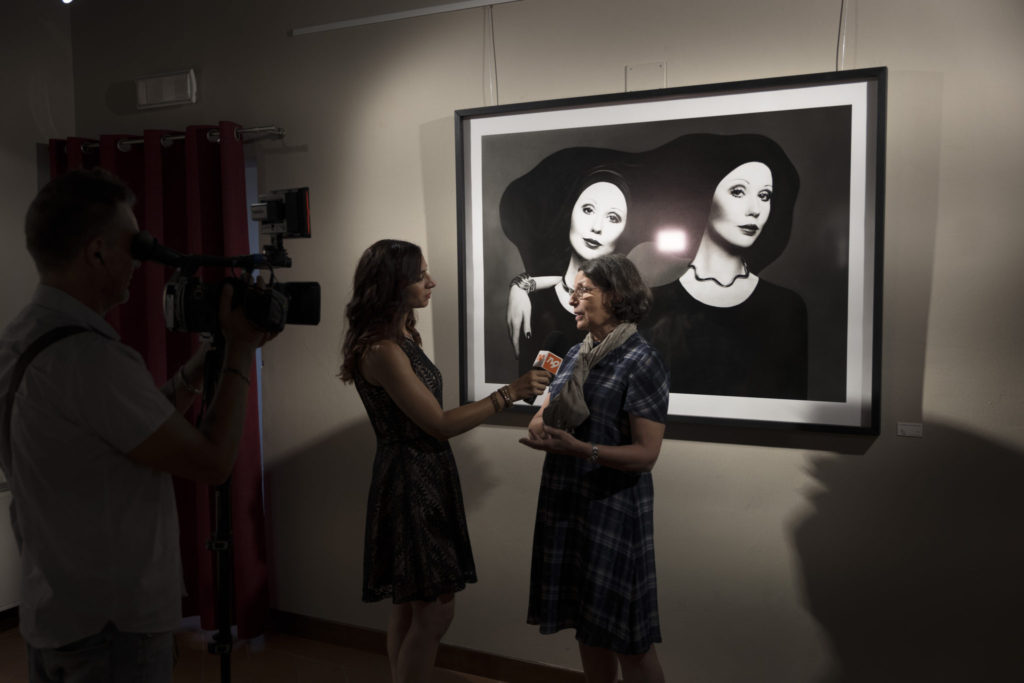 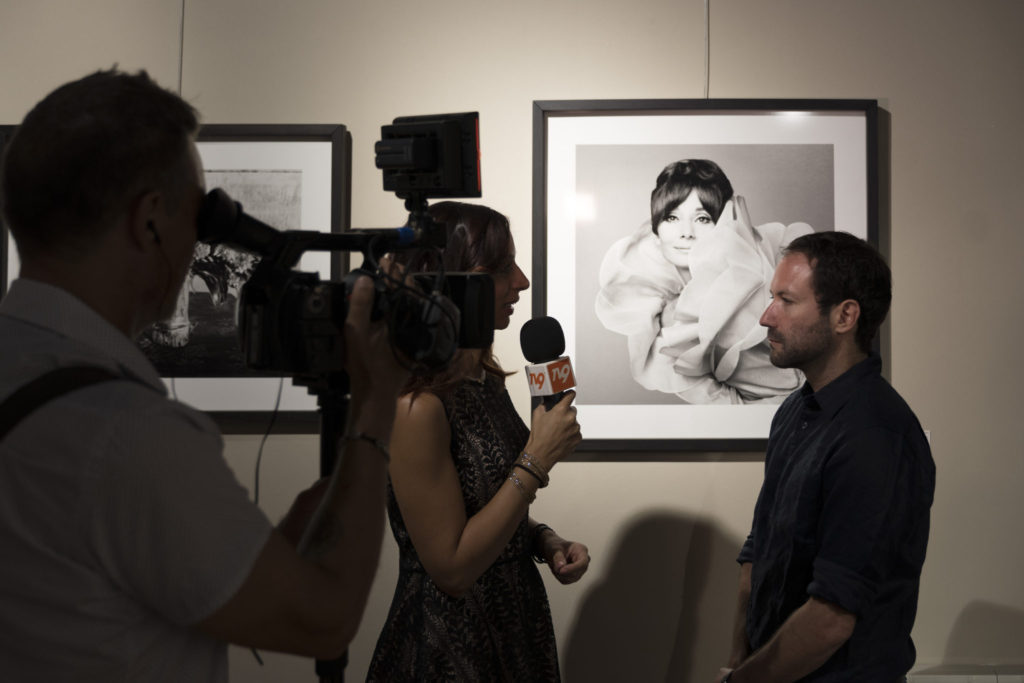 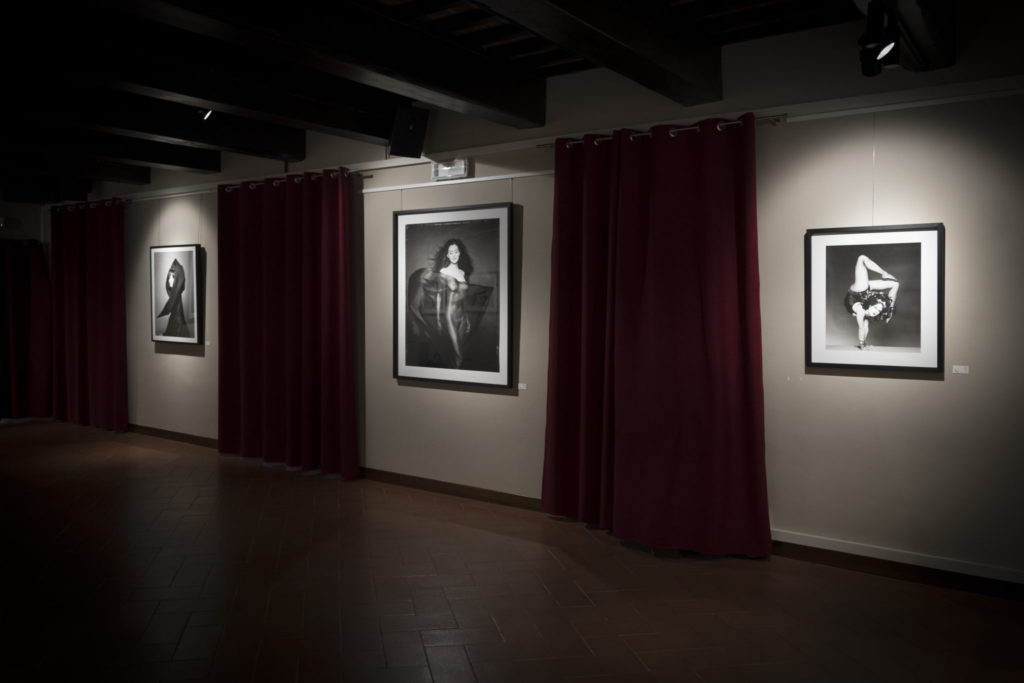 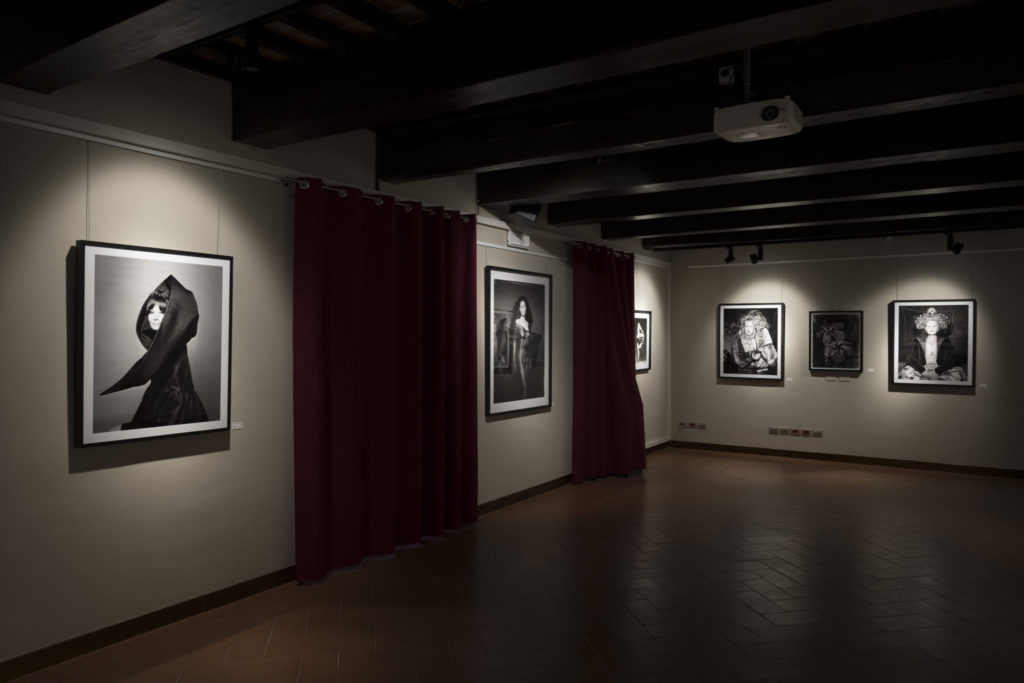 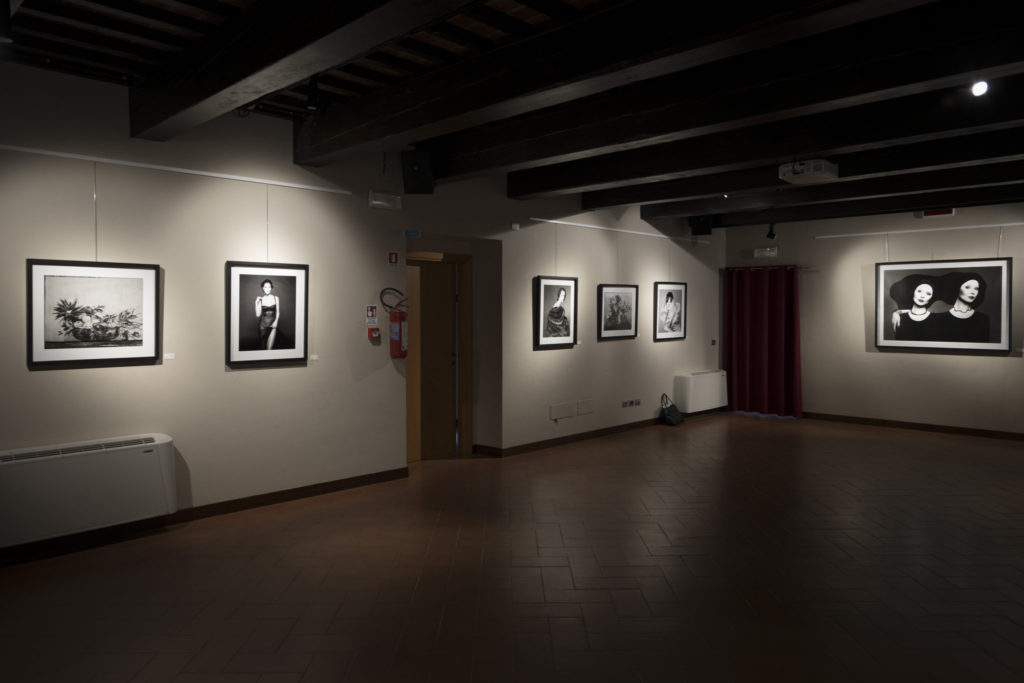 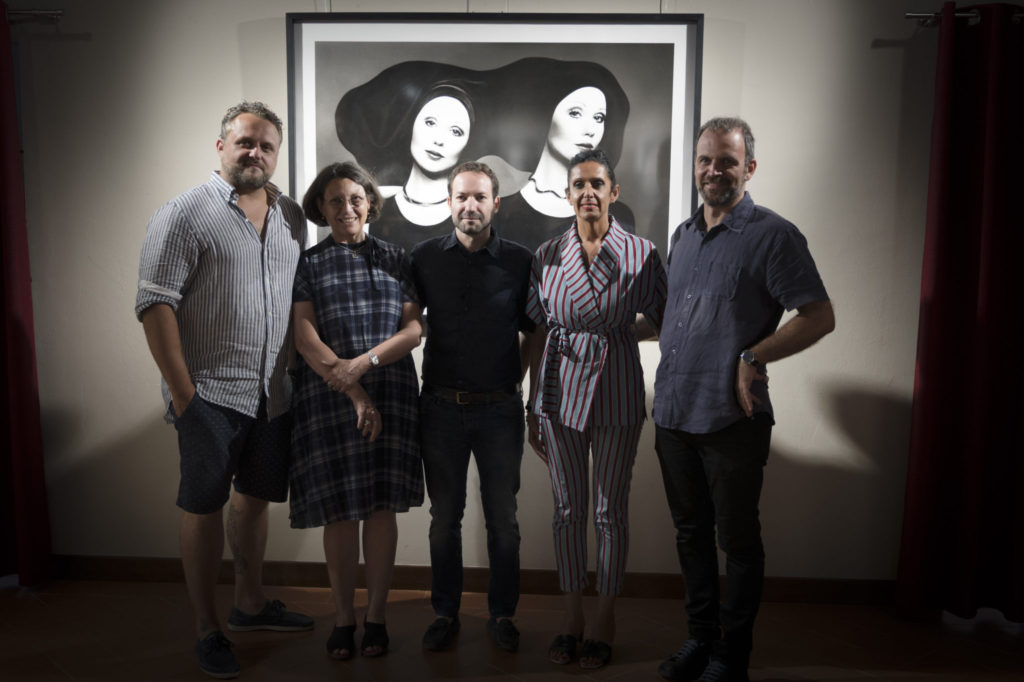 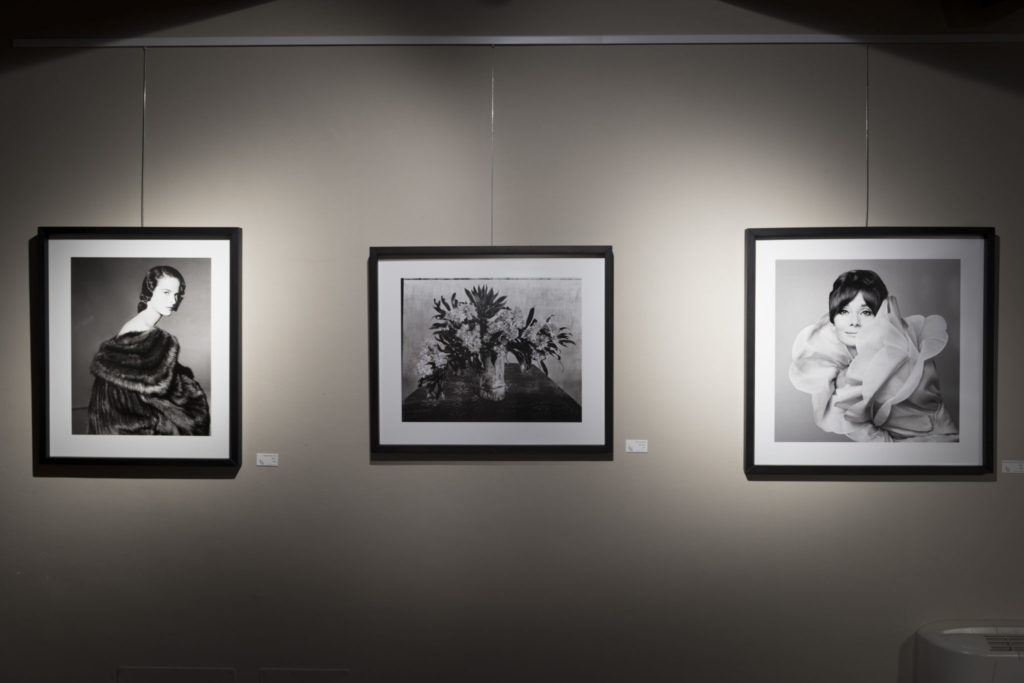 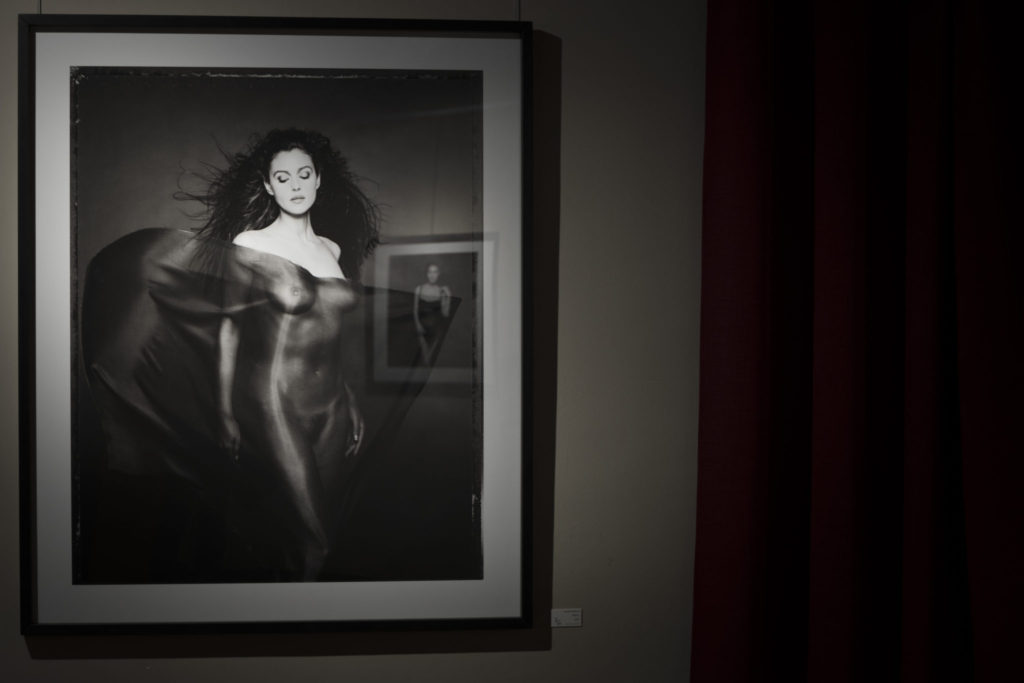 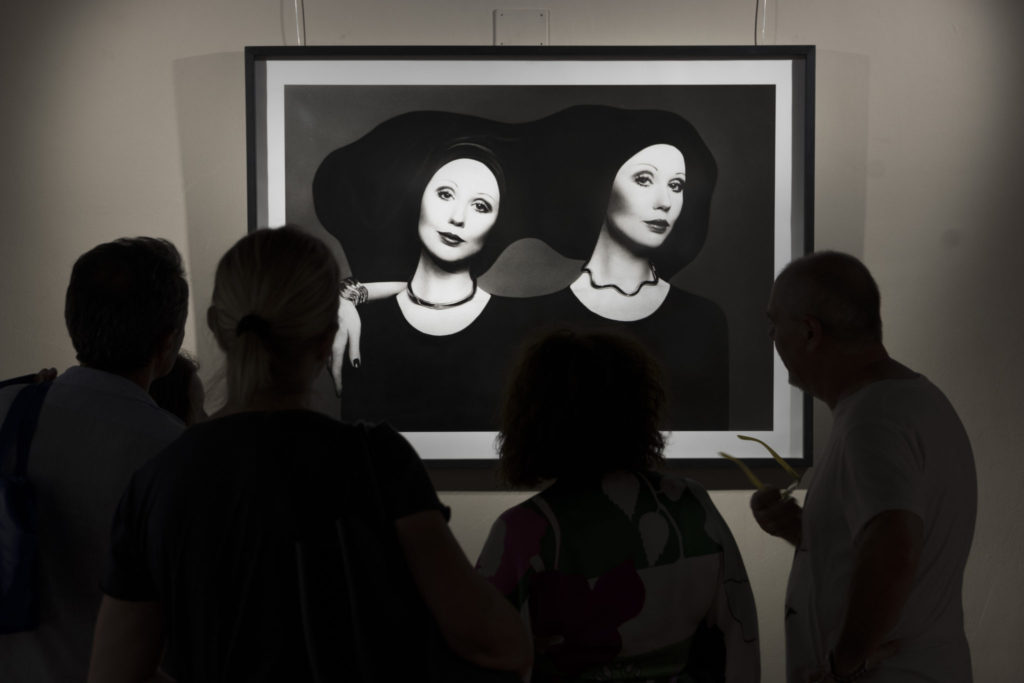 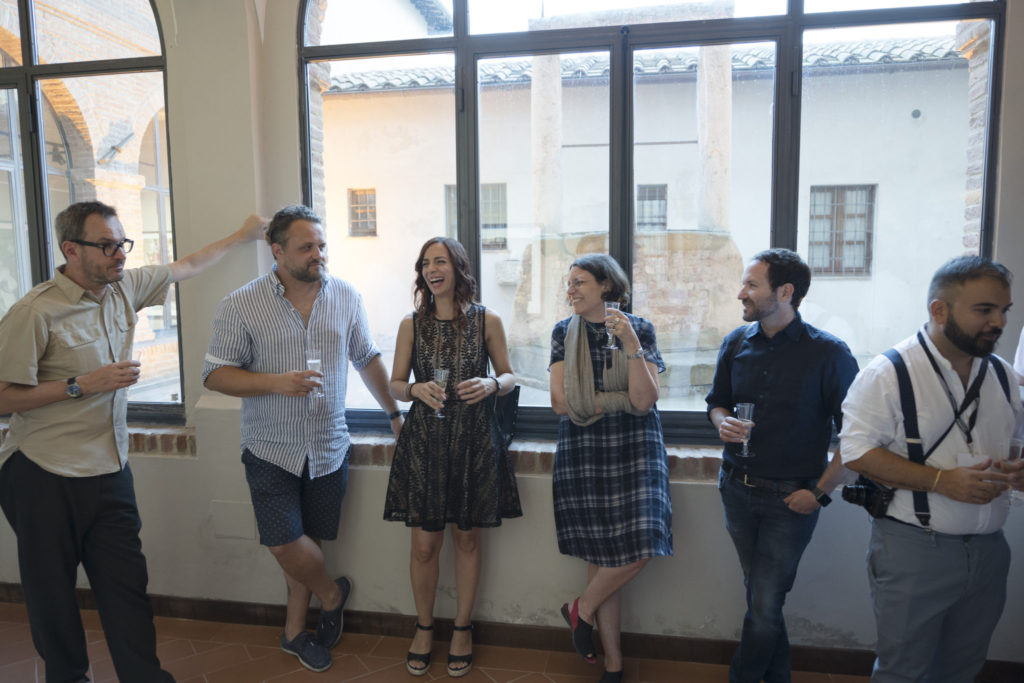 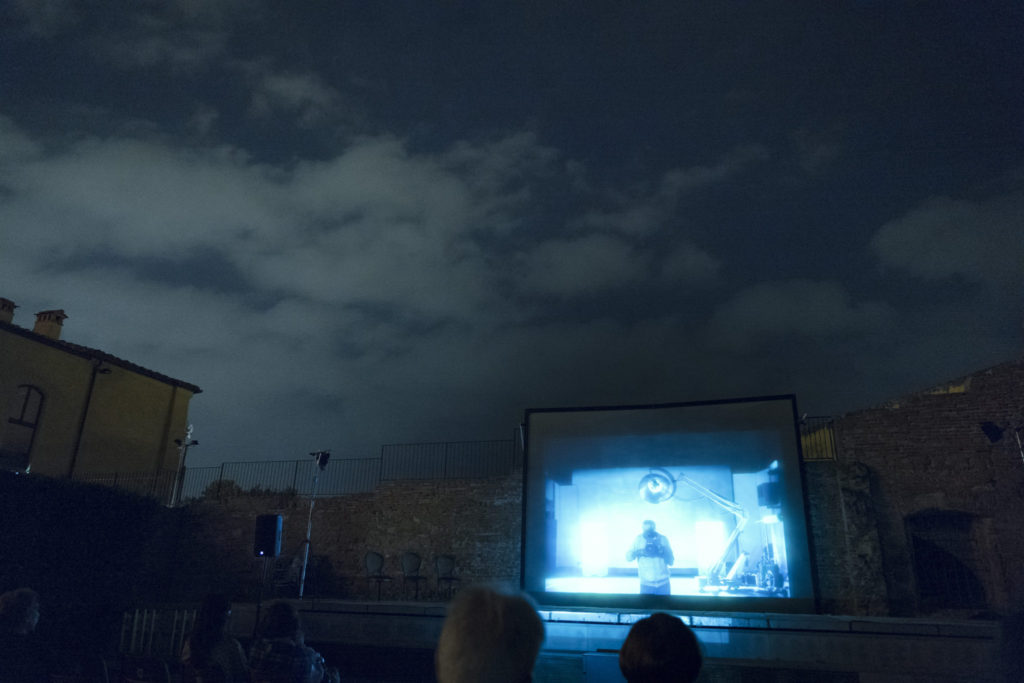 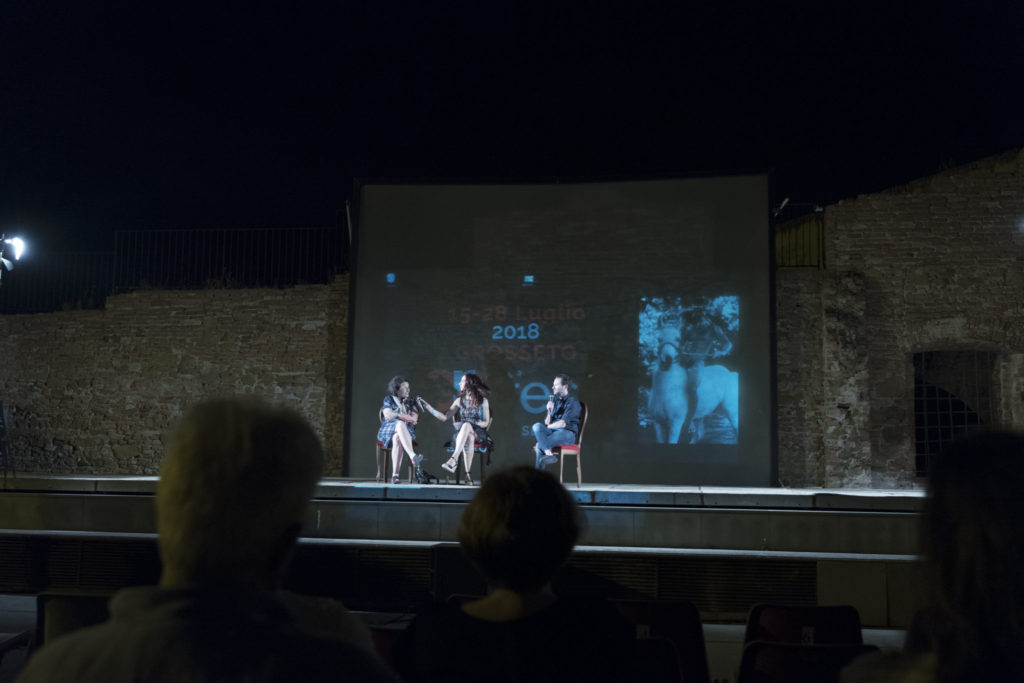 Grofest event organized by Ass. Culturale Grolab, will be held in Grosseto in the framework of the Cassero Senese from 15 to 29 July 2018 and includes two weeks of full immersion dedicated to photographic art with: workshops, portfolio readings, projections, exhibitions, concerts, tastings, lectio magistralis and artistic performances as shown in the brochure. The artistic direction of the festival is entrusted to a forerunner of Italian fashion photography, Gian Paolo Barbieri, among the fourteen best fashion photographers in the world scene (1968 – weekly “Stern”). Characters from the scene like Diana Vreeland, Yves Saint Laurent and Richard Avedon, are part of his story, as important as collaborations with the most iconic actresses of all time from Audrey Hepburn to Veruschka and Jerry Hall. A fundamental step in its process is the experience with Vogue Italia along with the creation of the largest advertising campaigns for international brands such as Valentino, Gianni Versace, Gianfranco Ferré, Armani, Bulgari, Chanel, Yves Saint Laurent, Dolce & Gabbana, Vivienne Westwood and many others with whom he interpreted the famous creations of the ’80s, in conjunction with the conquest of Made in Italy and Italian prêt-à-porter.

The Nineties bring Barbieri to make several trips to discover the culture without limits, combined with curiosity for distant countries and ethnic groups, for nature and for the most disparate objects according to his inspirations, giving life then, to wonderful photographic books in which distant places and realities are told through its impeccable taste.

Barbieri continues today to be a requested photographer and artist for advertising campaigns, editorial and exposing his works to the Victoria & Albert Museum and National Portrait Gallery in London, to the Kunsforum in Vienna and the MAMM in Moscow.

Grofest, with its first edition in 2018, has the ambition to present itself as an annual international event dedicated to photography that, inspired by the beauty of the Maremma territory, looks around the world in search of new visions. This event should not be limited to a formative moment but must also be able to aggregate around itself those who, especially young people, wish to confront the great themes of photography through exhibitions, collateral events and meetings with professionals. It is also a project that wants to involve the realities of the territory, ensuring a wide visibility and a new stimulus for the city that hosts it. Grofest wants to be a dynamic center in which the narrative and visionary process is perfected and wants to make the citizen included and accepted on the other.

The Cassero di Grosseto, a bastion born to control and defend the distant hills and plains that lead to the Tyrrhenian Sea, is the best place to host this event: a place that rises above the city, intimidating it, but on the other it merges with it and becomes a symbol of belonging. A place that allows you to look far without ever getting lost. The objectives of the festival are the promotion and support of photography, the creation on the territory of an event of great impact dedicated to photography, the union – to an international cultural initiative – of the name of Grosseto and its Maremma , the creation of stimulating opportunities for lovers of photography and those who want to make it their profession and an opportunity for professional and cultural growth for the organizers. The organizational management of Grofest, carried out by the Grolab Association, will guarantee, from the first edition, an educational, cultural and artistic offer of absolute quality, varied in styles, assisted by the skilful experience of the Artistic Director Gian Paolo Barbieri and level teachers national and international.

The Grolab Cultural Association is composed of:

Aldo Giuliani: manager of premises such as FAQ and ZIG ZAG and photographer

Gaetano Mendola: photographer c / o Gaes’art Studio and one of the organizers of the Toscana Foto Festival