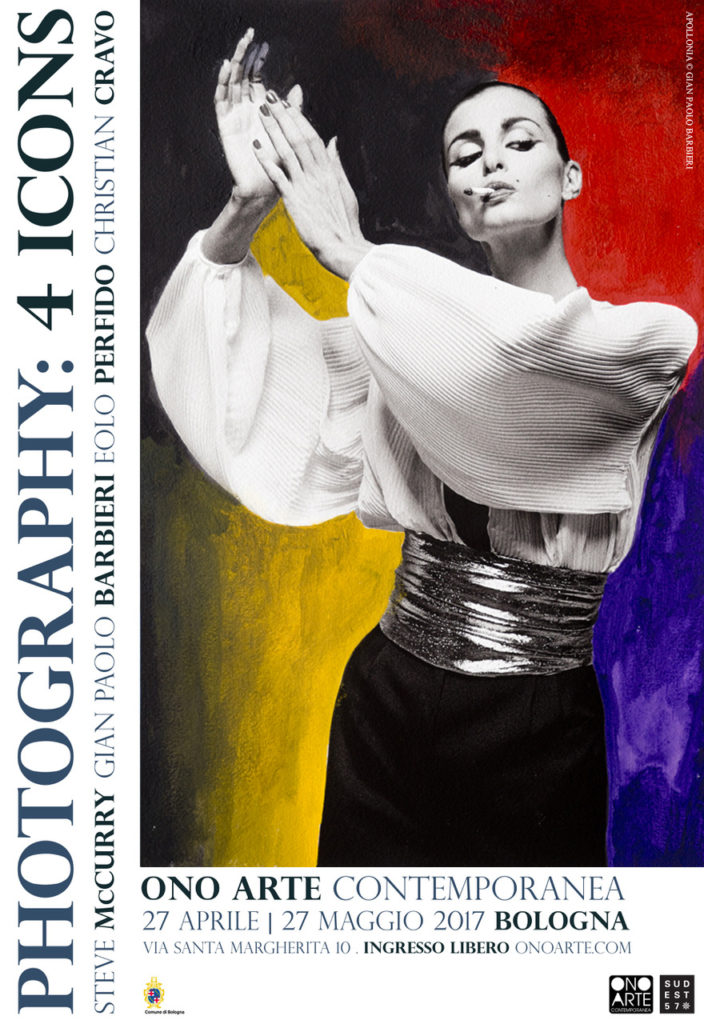 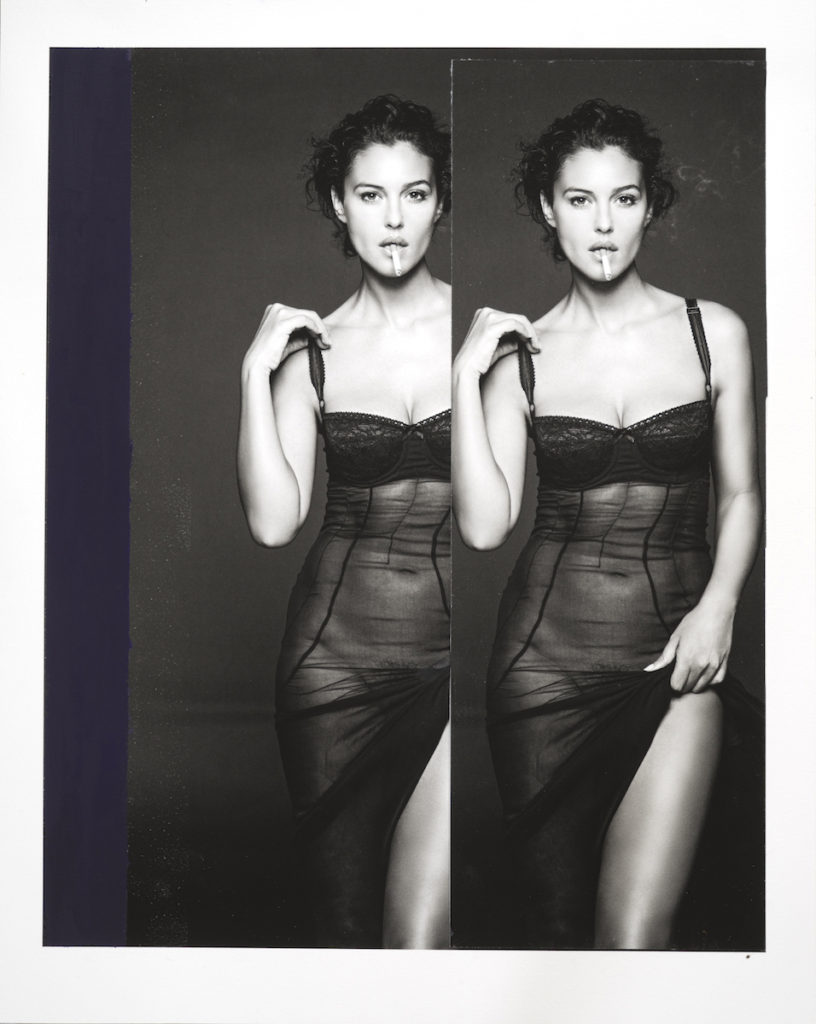 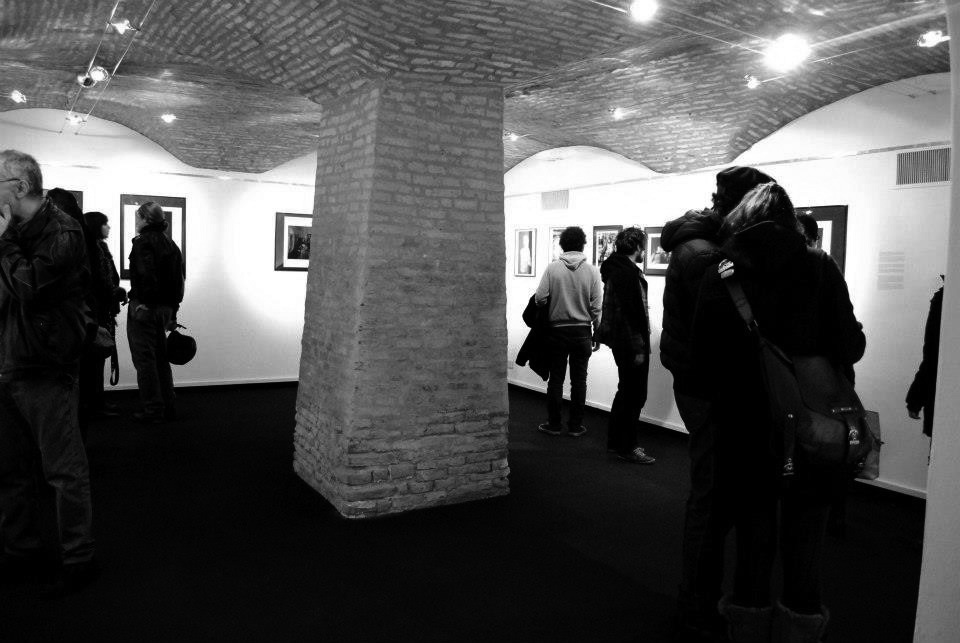 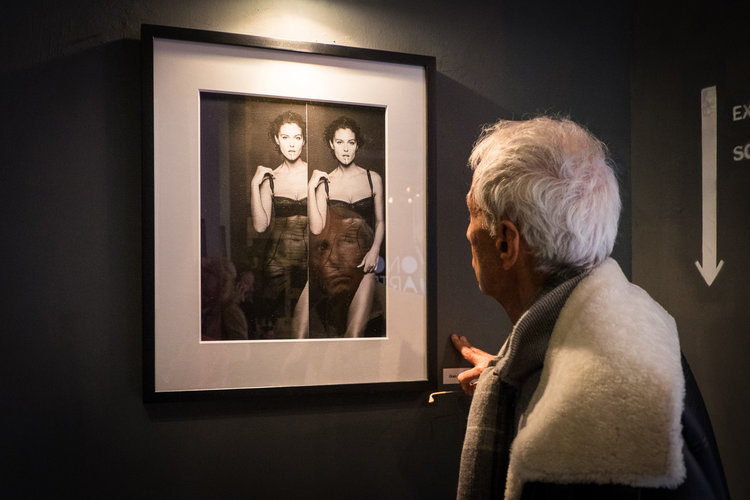 ONO contemporary art in collaboration with Sudest57 presents Photography: 4 ICONS. Steve McCurry, Christian Cravo, Gian Paolo Barbieri, Eolo Perfido, an exhibition that compares the works of four of the greatest artists of contemporary contemplation and the same ways of practicing and understanding photography. The exhibition consists of a collection of Art Box designed by Anders Weinar and personalized for each author. Each Art Box holds 5 art prints and is produced in an edition of 7.

Gian Paolo Barbieri is the greatest fashion photographer ever seen in the Italian art scene and the attestations of esteem by world-famous characters like Diana Vreeland, Yves Saint Laurent or Richard Avedon are part of his story, as well as collaboration with the most iconic actresses and models of all time by Audrey Hepburn at Veruschka and Jerry Hall. Theatricality, formal and imaginary composure become the main ingredients of its shots, which are characterized by elegance and refinement, to be considered almost as its “trademarks”. Barbieri’s, they are not simple portraits, but evoke more complex narratives, as if they were the incipit of stories mentioned, in which man is the indisputable protagonist.