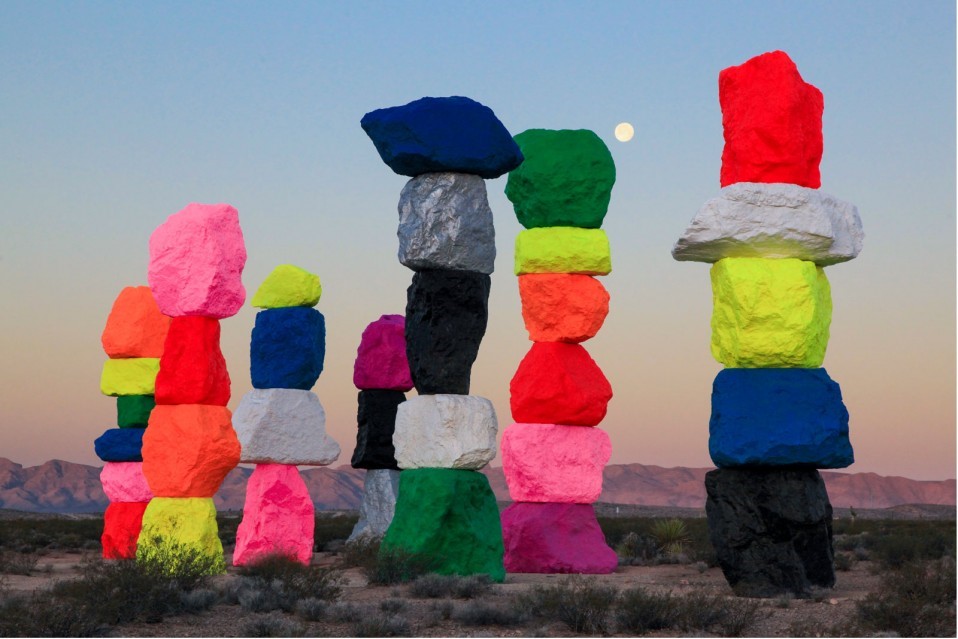 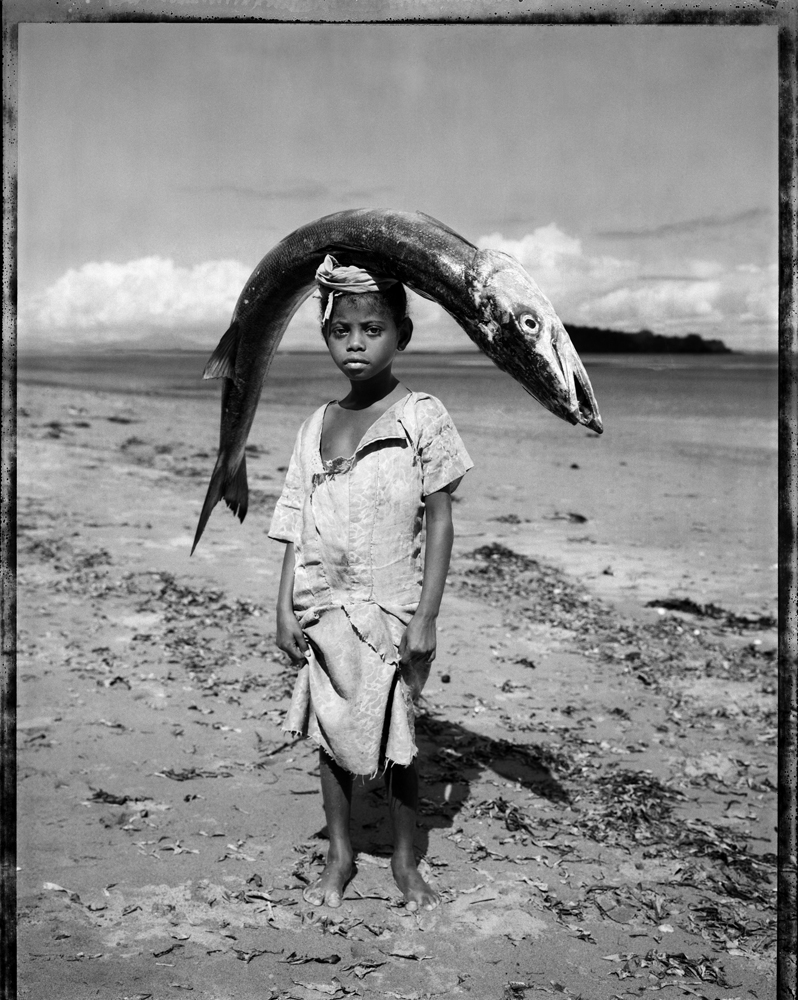 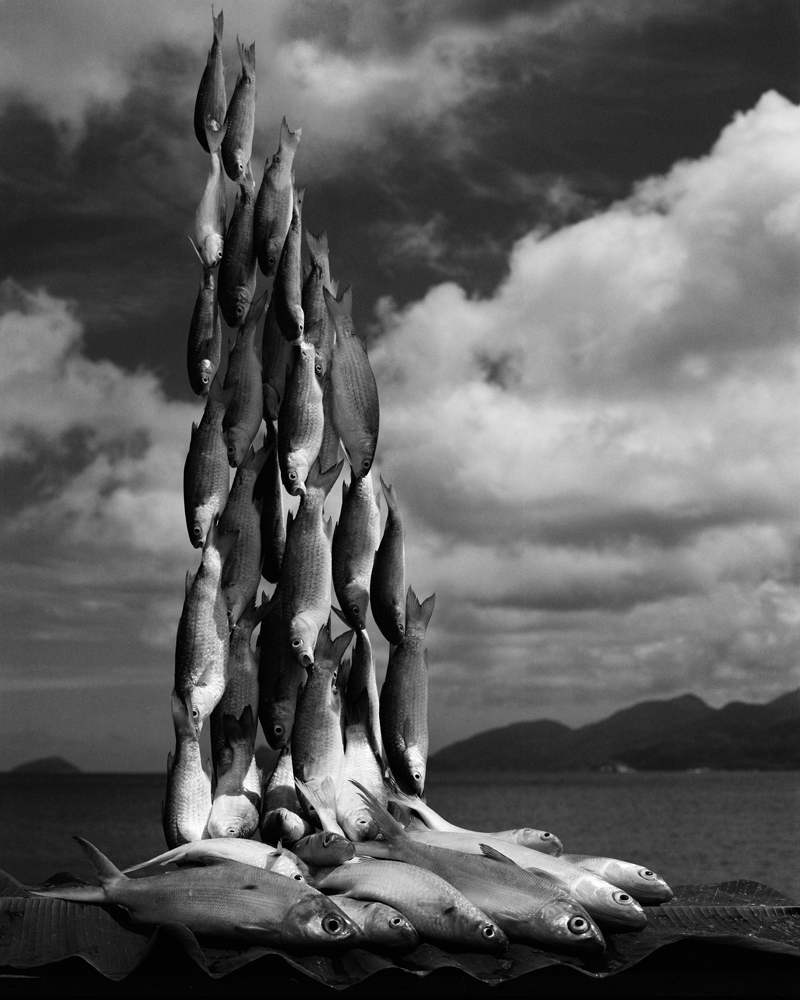 Fondazione Gian Paolo Barbieri is pleased to host the national preview of Photology AIR 2019-2010, which will open on Friday 21 June at the new park for contemporary art opened in 2018 within the thirty hectares of Tenuta Busulmone, in Noto, where Photology since 2012 has undertaken an intense activity of diffusion of photographic arts. Visitors will be able to learn about the project as a whole, but will also have the opportunity to preview four of the 30 works of Gian Paolo Barbieri’s Profondo Blu project that will be exhibited during the 2020 season in the Art Trail section of Photology AIR. It’s a focus on the Eighties during his travels in the South Seas, where he collected unpublished portraits of a humanity and an intact nature, fragments of memory destined to be lost forever, moments taken from a process of metamorphosis and unstoppable devastation.