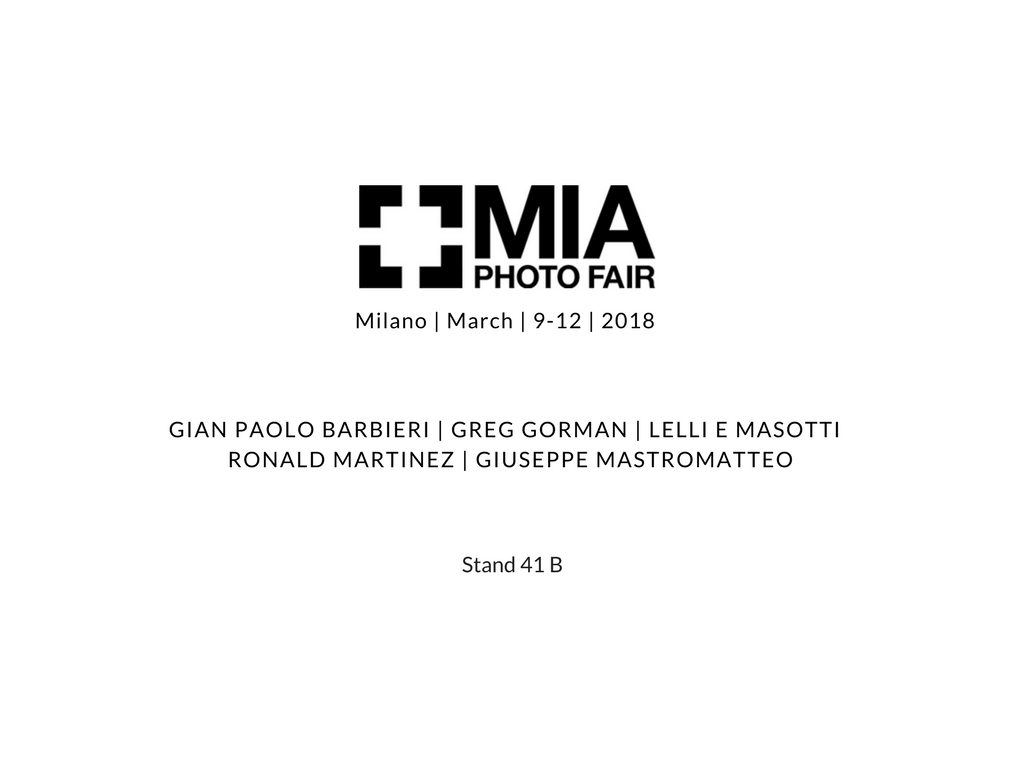 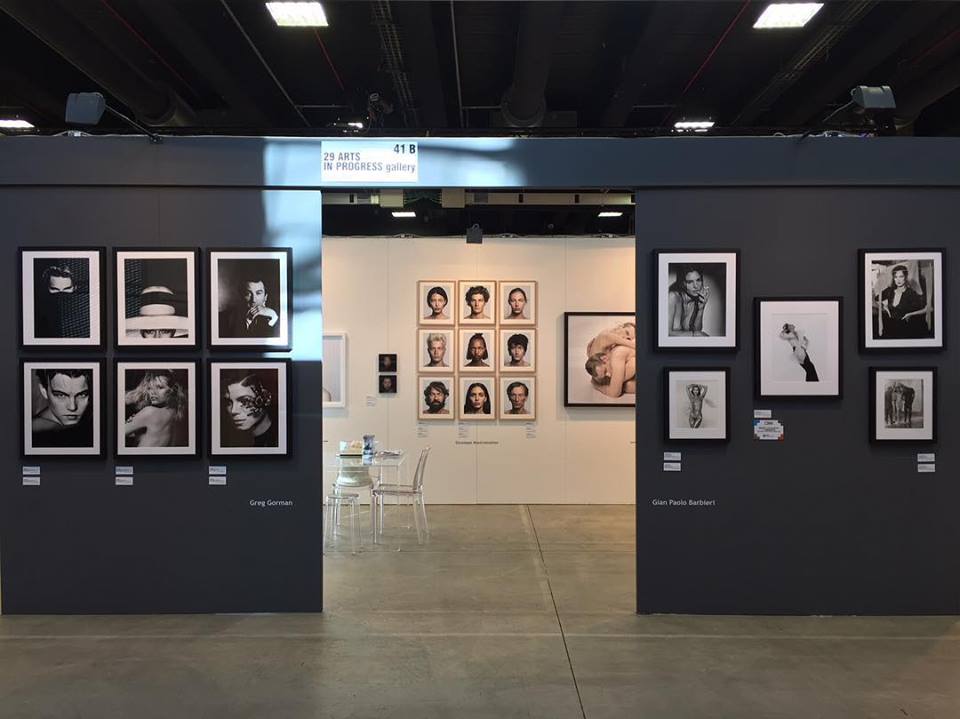 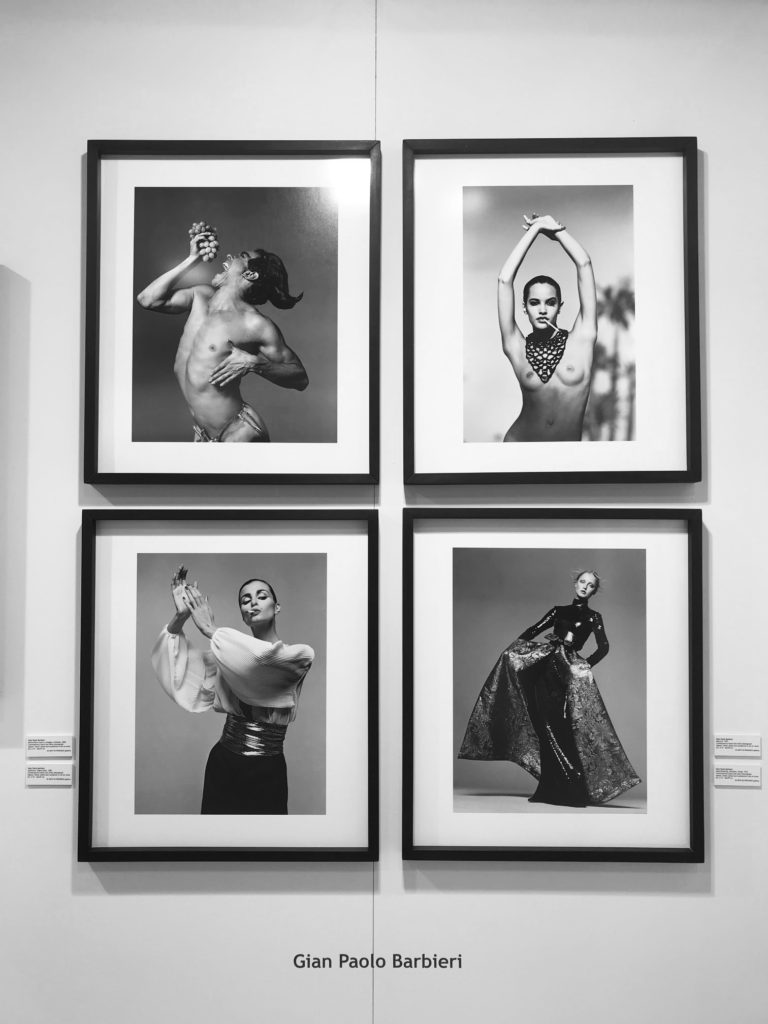 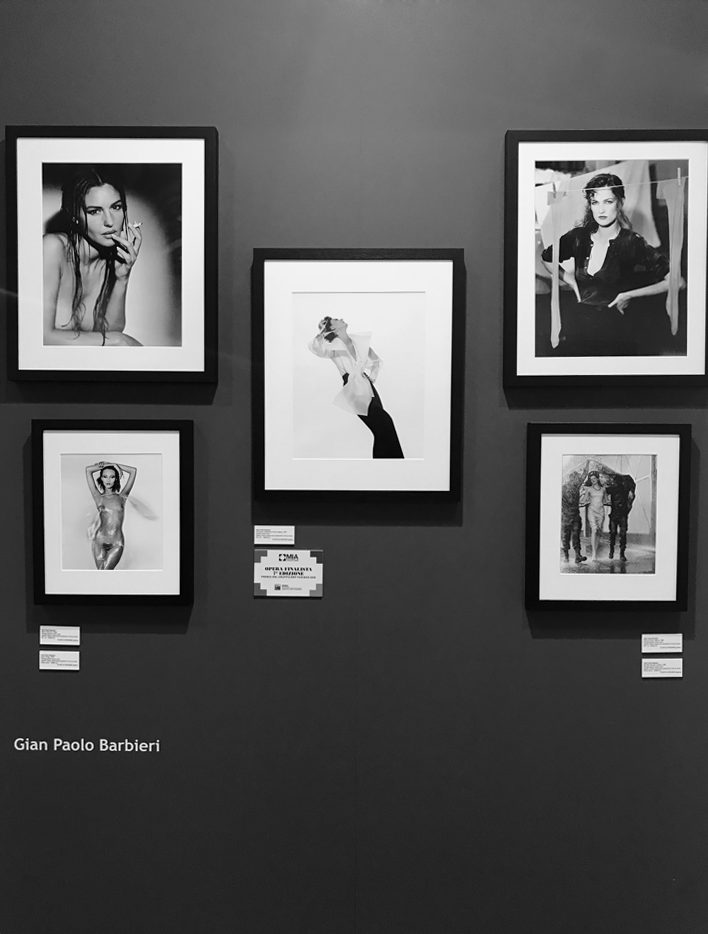 From March 9 to 12, 2018, back to The Mall in Milan, in the Porta Nuova district, the international fair in Italy read art photography, conceived and directed by Fabio Castelli and Lorenza Castelli, now in its eighth edition.

MIA Photo Fair, with the patronage of the Lombardy Region, the Metropolitan City of Milan and the Municipality of Milan and the contribution of the Main Sponsor BNL Group BNP Paribas and Lavazza and of the Sponsor Eberhard & Co., presents itself for the first time with an image coordinated by an artist: the South African Siwa Mgoboza (Cape Town, 1993), selected in collaboration with Lagos Photo Festival.

MIA Photo Fair will propose a series of interesting news and projects presented by exhibitors, which will total 130, including 90 galleries (37 years from abroad, which double the number of last year).
This data has arrived the credibility and the seriousness of the fair has exceeded the national borders, confirming the quality recognized now also abroad, with the presence of galleries from Germany, France, Spain, Holland, Belgium, Hungary, Switzerland, Austria, Romania, Greece, Israel, but also overseas (United States, China, Singapore, Argentina).

The requests are state by the scientific committee composed by Fabio Castelli, Gigliola Foschi, Roberto Mutti and Enrica Viganò.

The relationship between MIA Photo Fair and BNL BNP Paribas Group, Main Sponsor of the event, continues for the seventh consecutive year. Also for 2018, the BNL BNP Paribas Group Prize is awarded by a jury to the artists who start from the fair, exhibiting with their own reference galleries. The finalist works are published on @bnl_cultura, the BNL Instagram account dedicated to art and photography. The winning work will become part of the Bank’s artistic heritage, which today has over 5,000 works. BNL, committed to the themes of Diversity & Inclusion, pays tribute to female photography by exhibiting in its own area inside the fair the works of Marie Bovo, Silvia Camporesi and Rori Palazzo, which with their different and original artistic disciplines enrich the BNL Collection . The guests of the BNL exhibition area also consider a guide to the fair that offers a journey through the works photographed by the curator Emanuela Mazzonis.

Lavazza also reconfirmed as partner member of MIA Photo Fair, accompanying her since the beginning. For its eighth edition, Lavazza Art Coffee through the images of the 2018 Calendar “2030: What are you doing?”, Artistic megaphone of the 17 Sustainable Development Goals, Sustainable Development Goals, Development Goals a more sustainable place by 2030. The project, born from the creative idea of ​​Armando Testa, was created by Platon, photographer and narrator known all over the world for his shots to the most influential world leaders, entrepreneurs’ giants and entertainment icons.

The objectives of life, social and economic, such as chef Massimo Bottura, are the 17 ambassadors of sustainability, men and women who are concretely committed to building a more just world from an environmental, social and economic point of view, such as chef Massimo Bottura, Jeremy Renner, the paladin of the oceans Alexandra Cousteau, Carlo Petrini, founder of Slow Food, passes for tennis champion André Agassi to Jeffrey Sachs, Director of the UN Network for Sustainable Development.

Thanks to the contribution of partner Eberhard & Co., Swiss Maison of watchmaking, that a MIA Photo Fair supports since 2014 special projects to the world of archives, under the patronage of Rete Fotografia and IO Donna (the female Corriere della Sera of RCS Mediagroup). The project is realized with the collaboration of AFIP International – Professional Photographers Association, National Association of Professional Photographers TAU Visual and GRIN Association – National Iconographic Editors Group, members of Rete Fotografia.