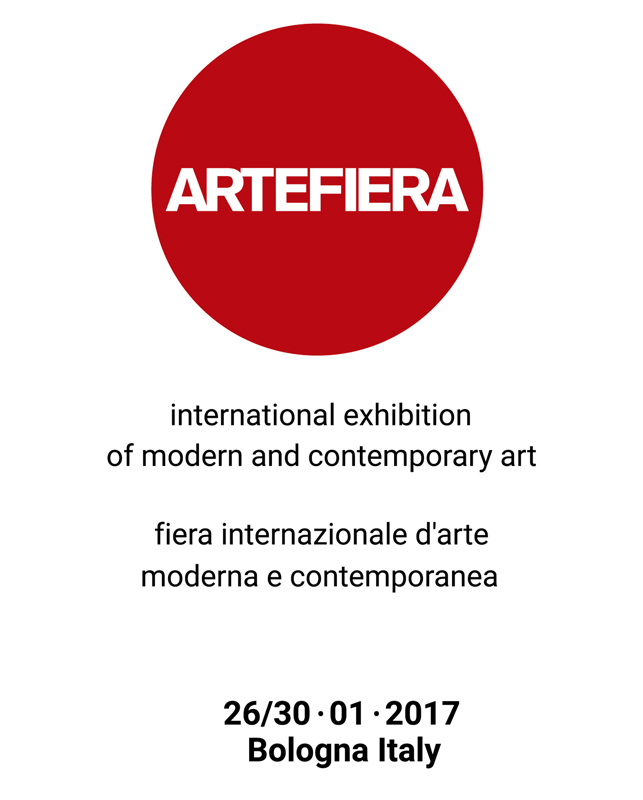 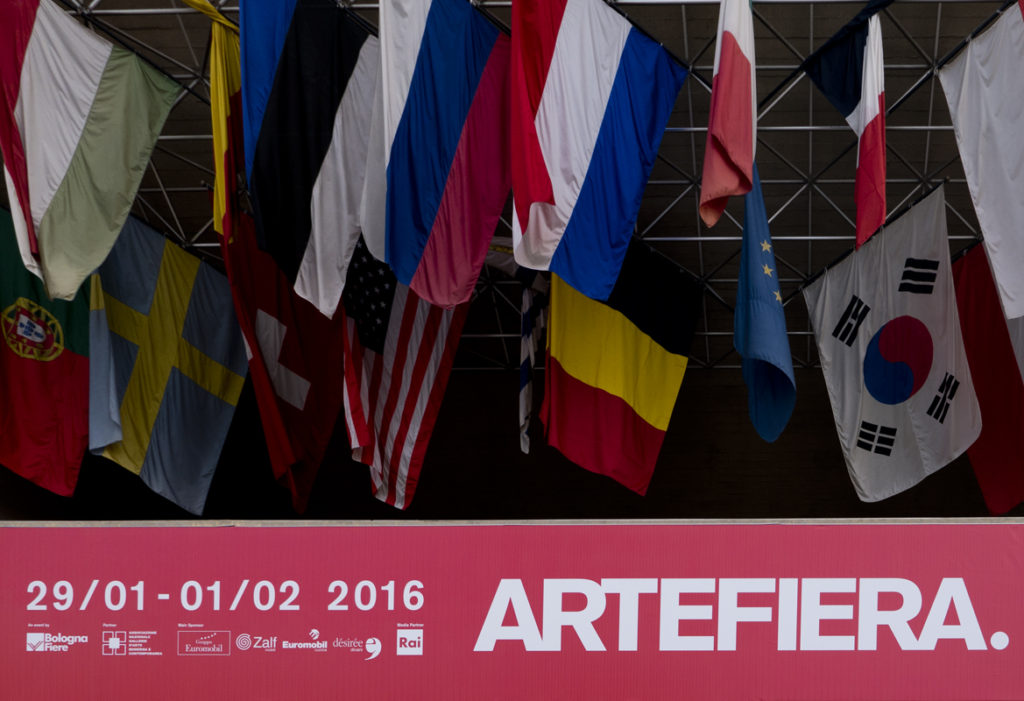 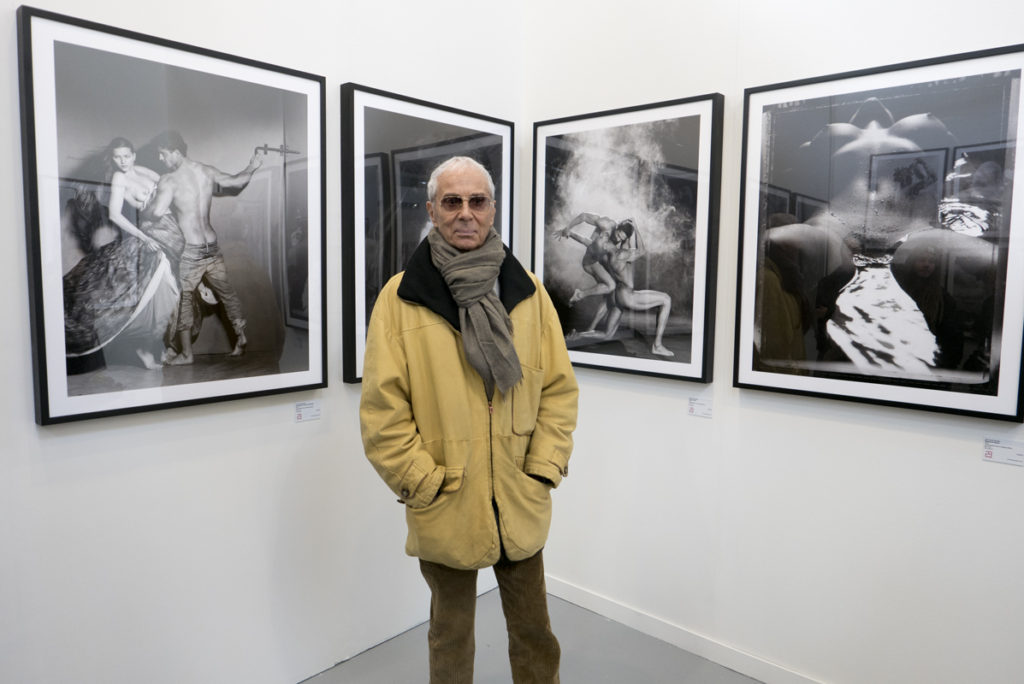 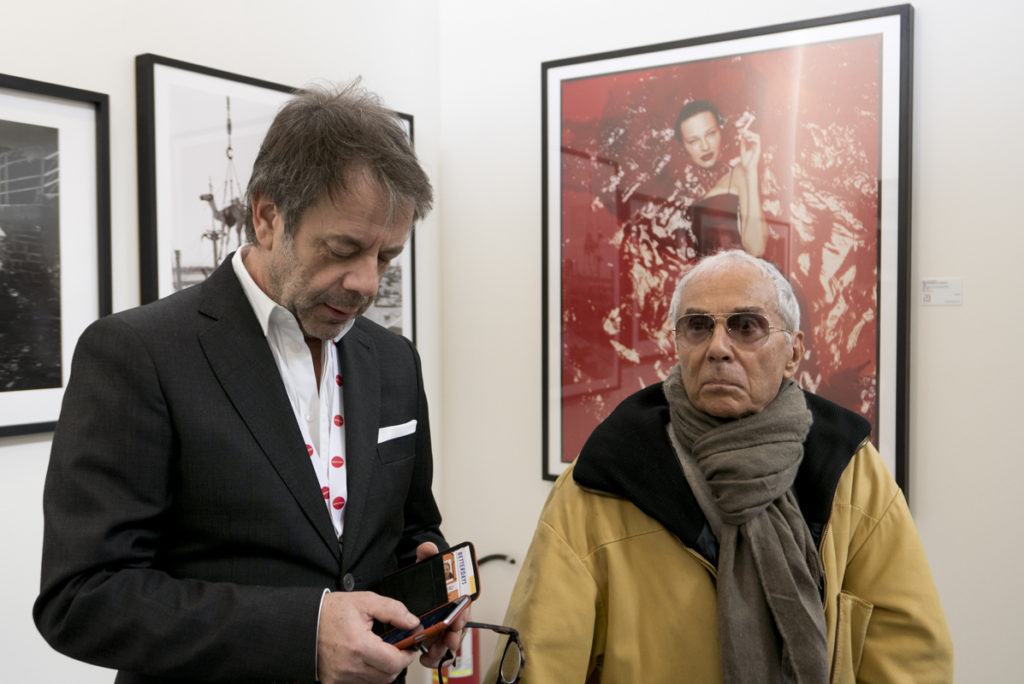 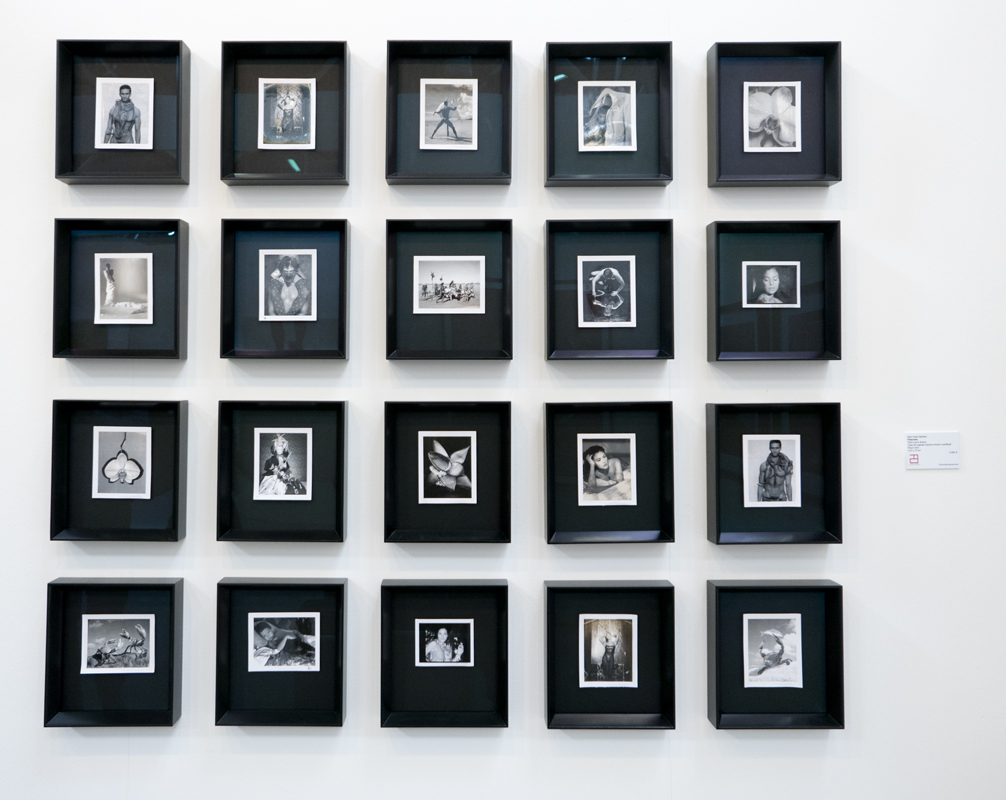 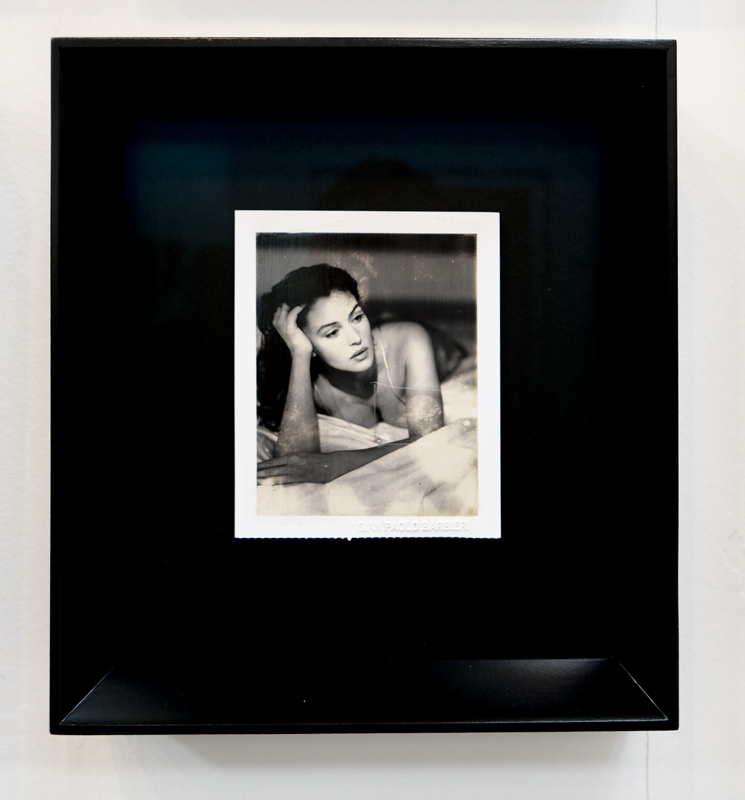 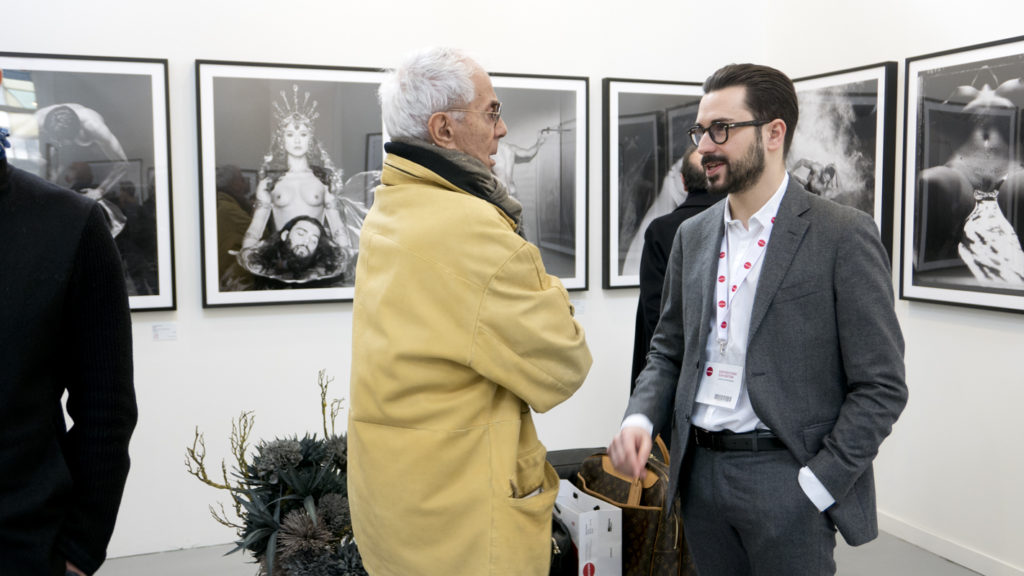 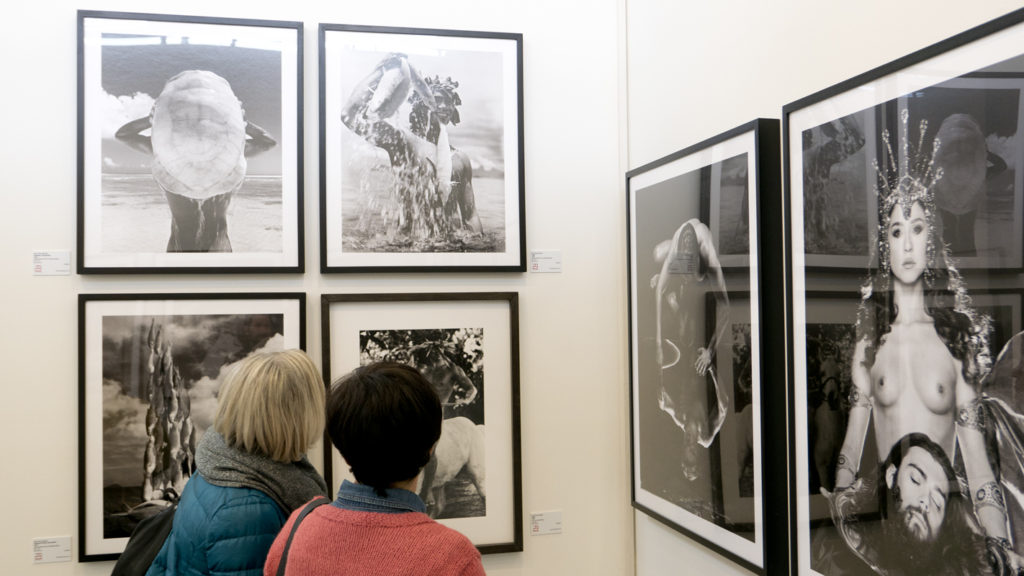 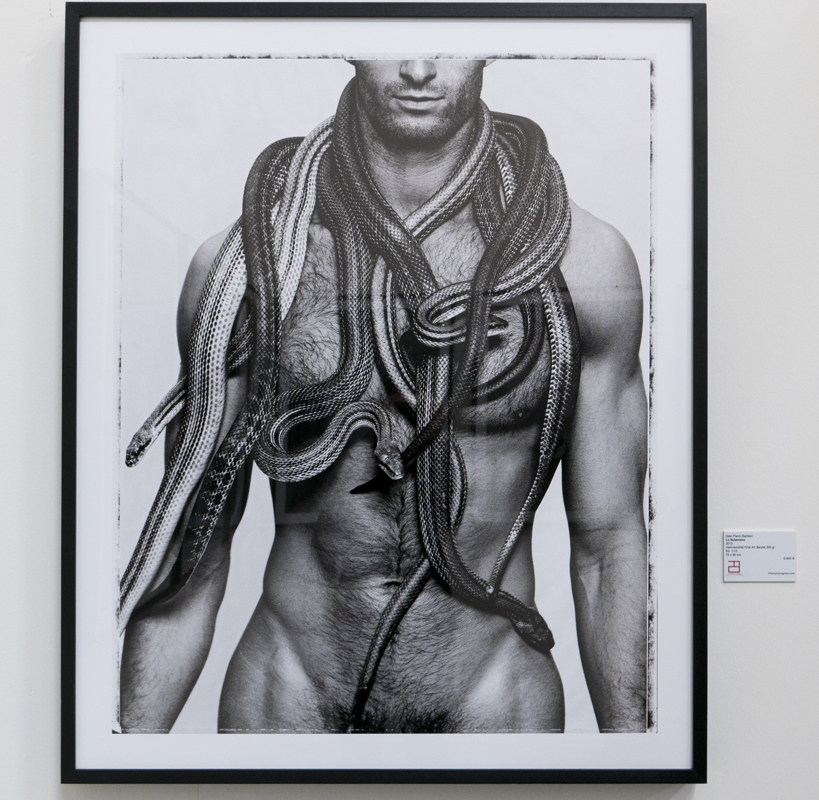 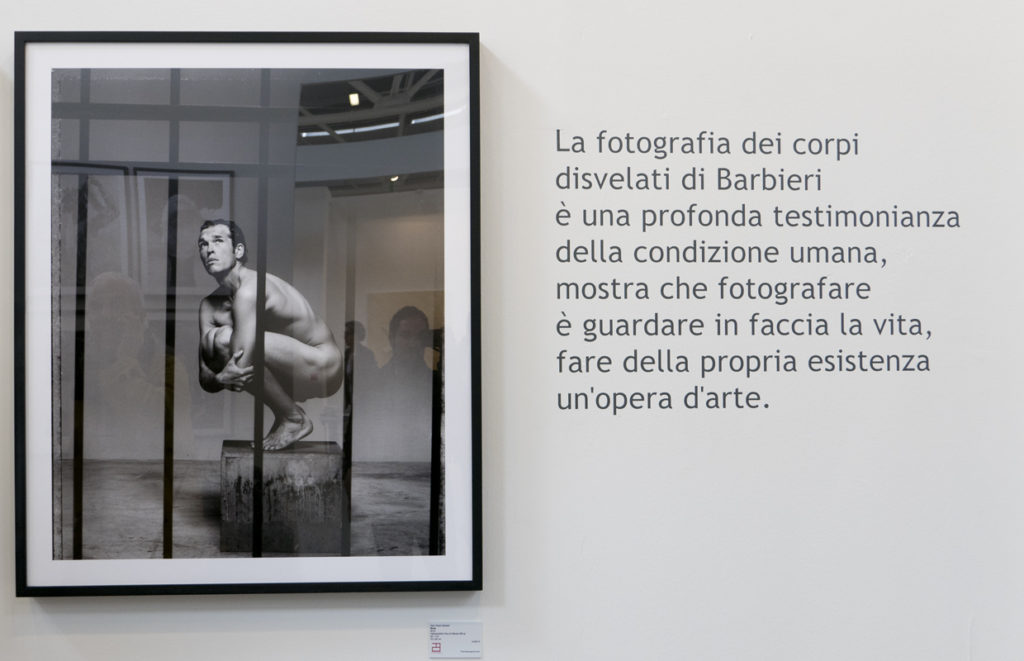 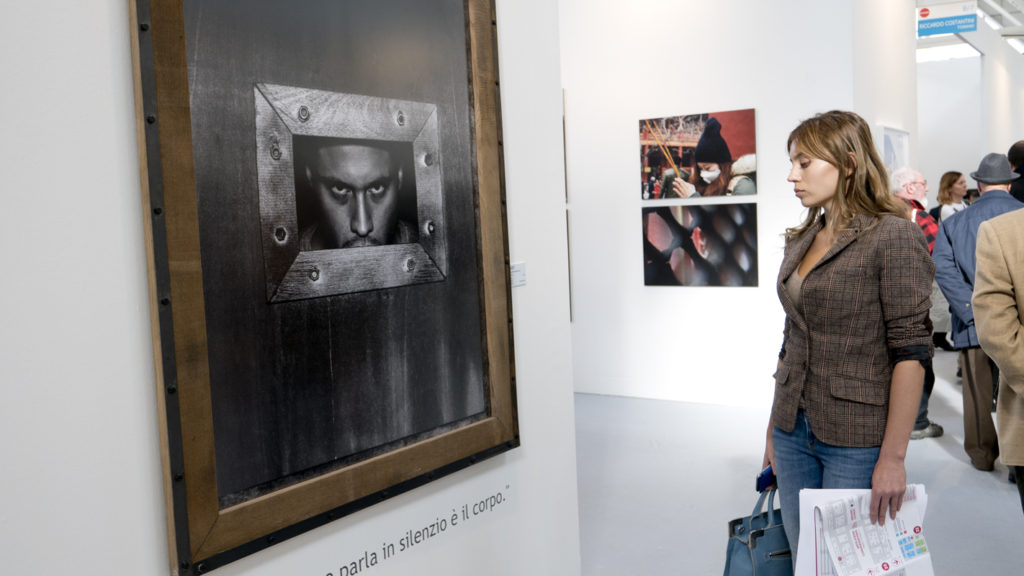 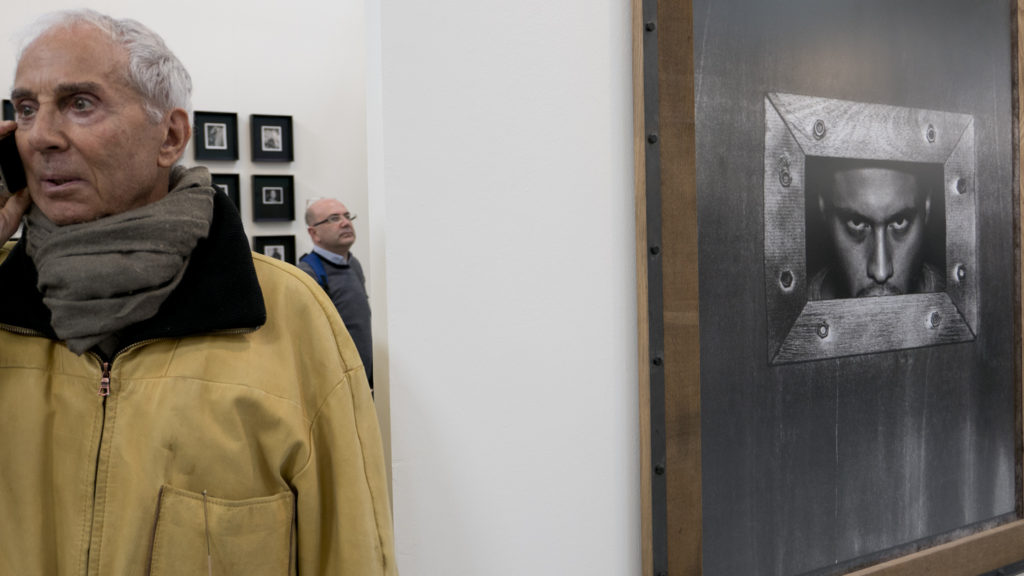 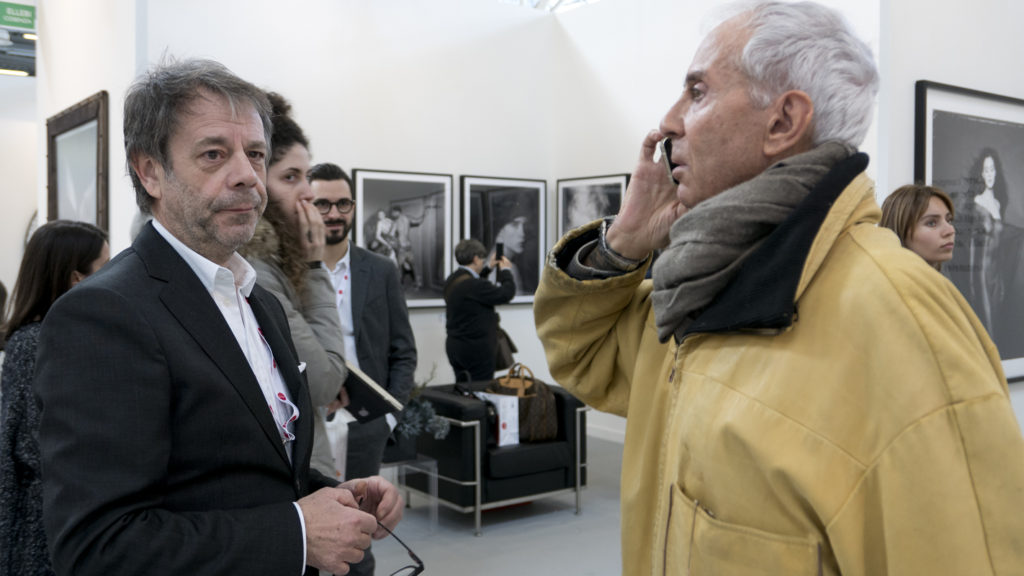 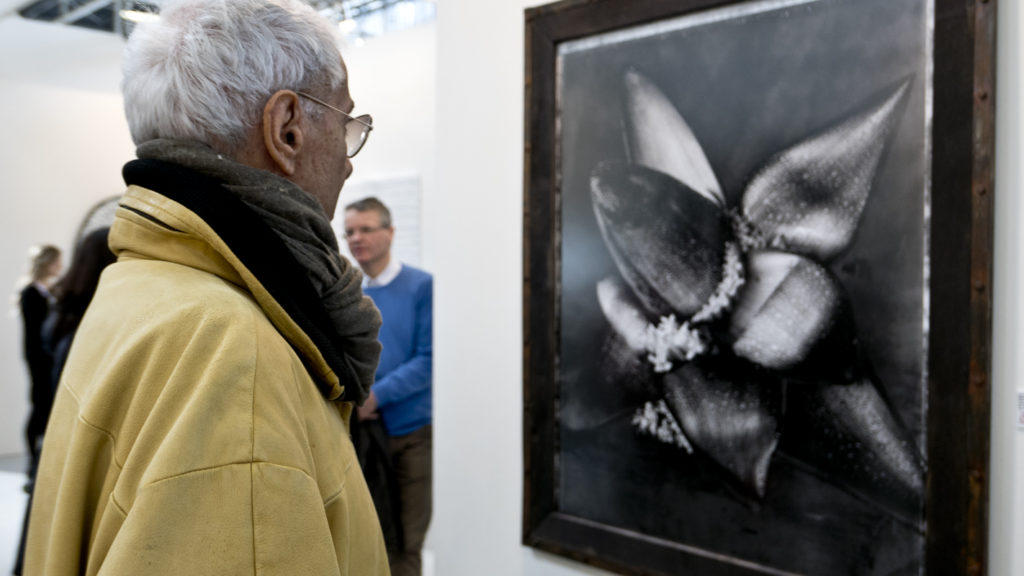 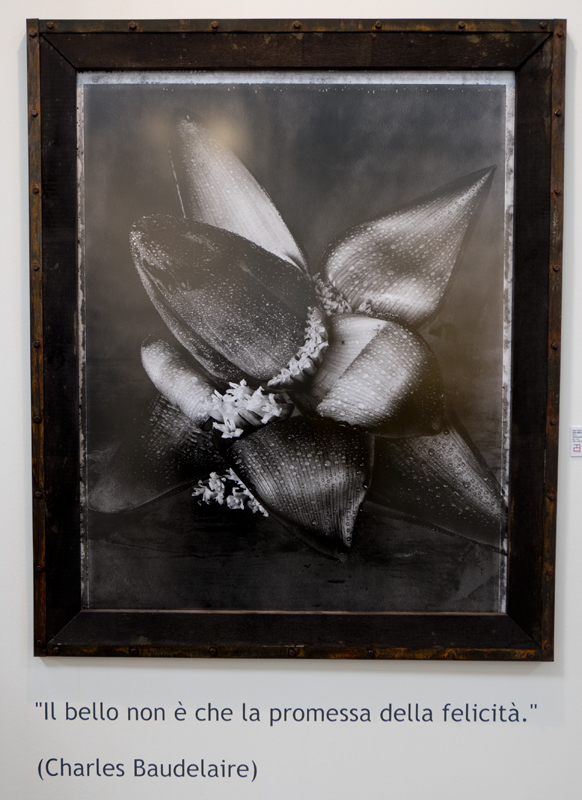 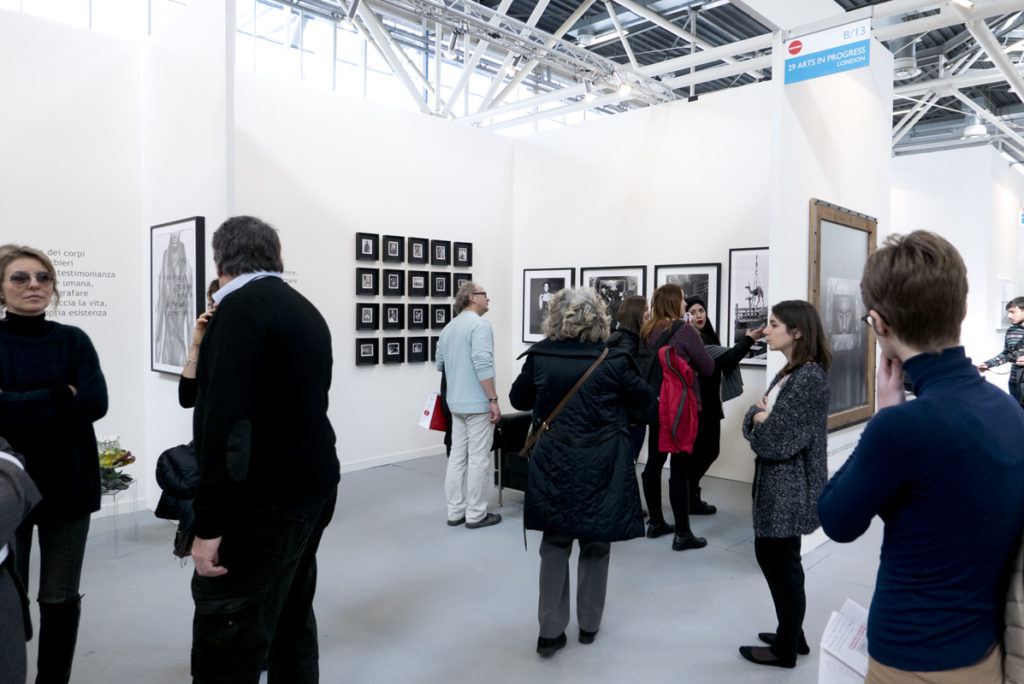 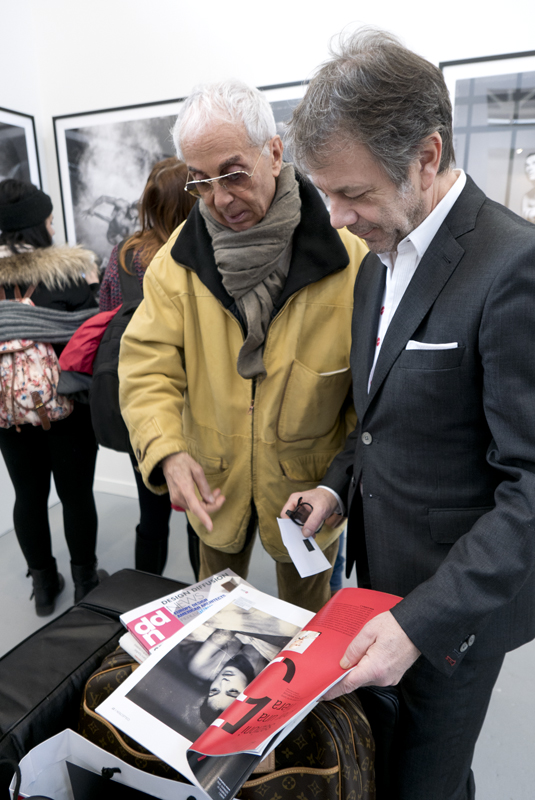 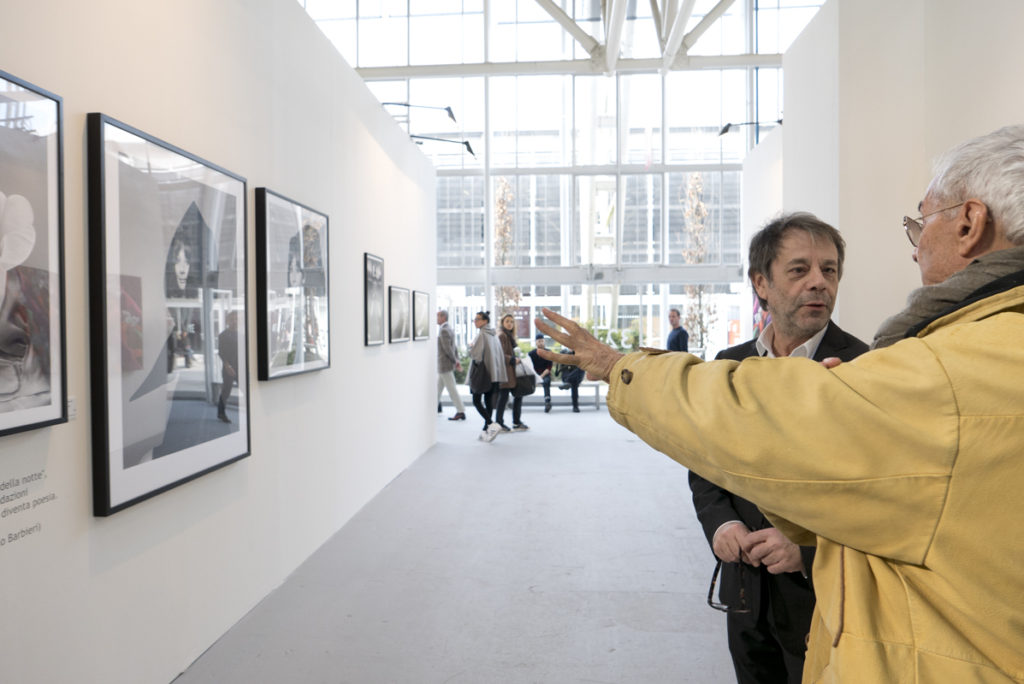 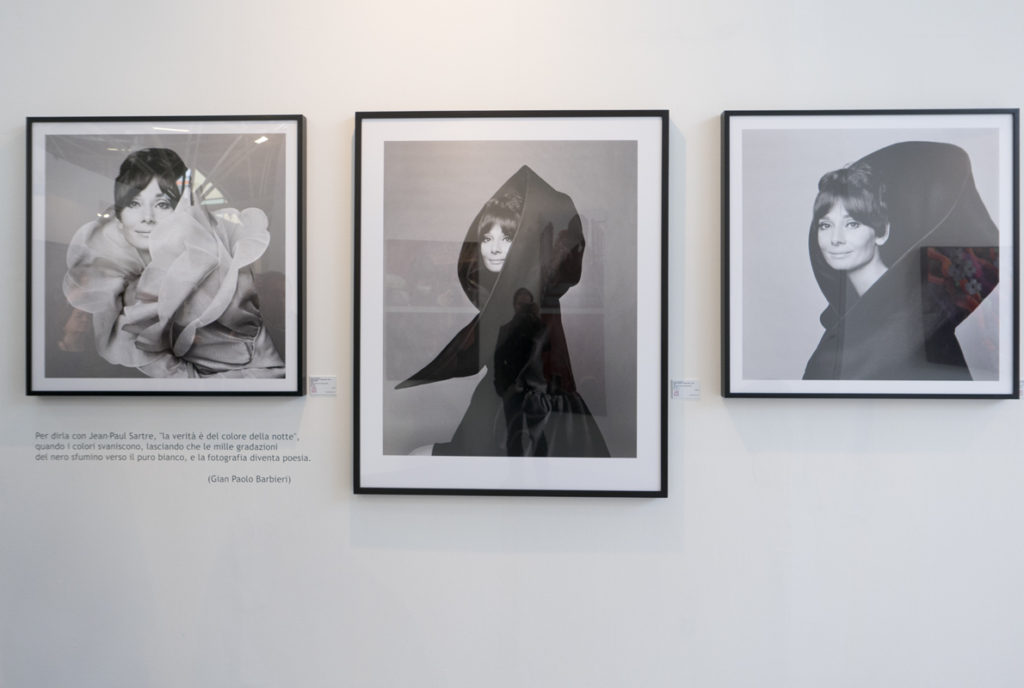 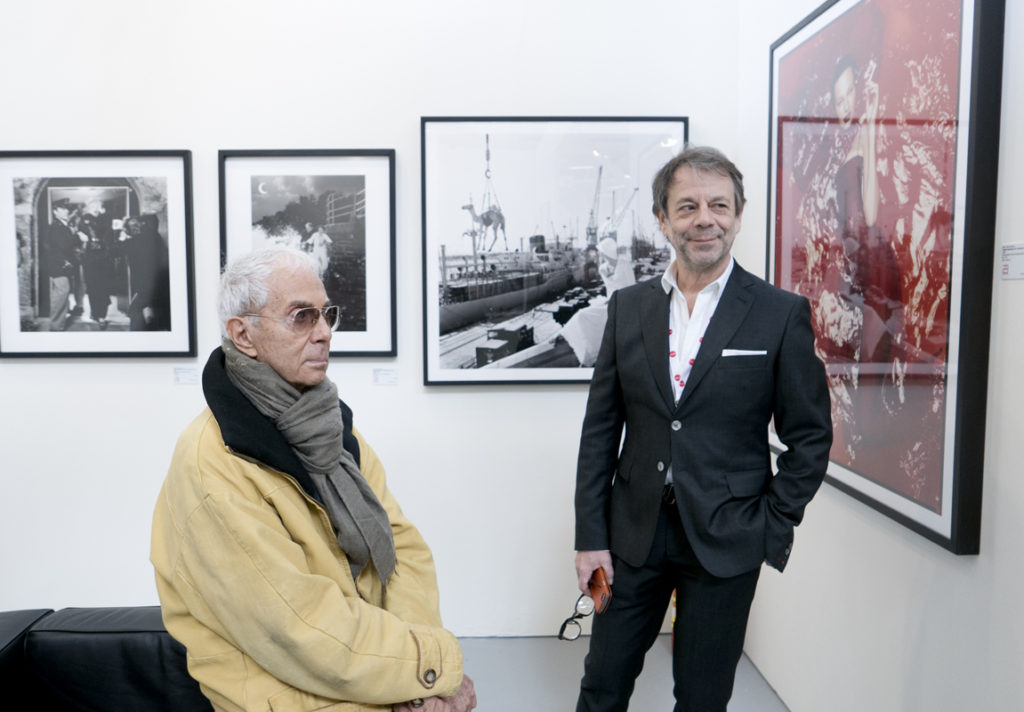 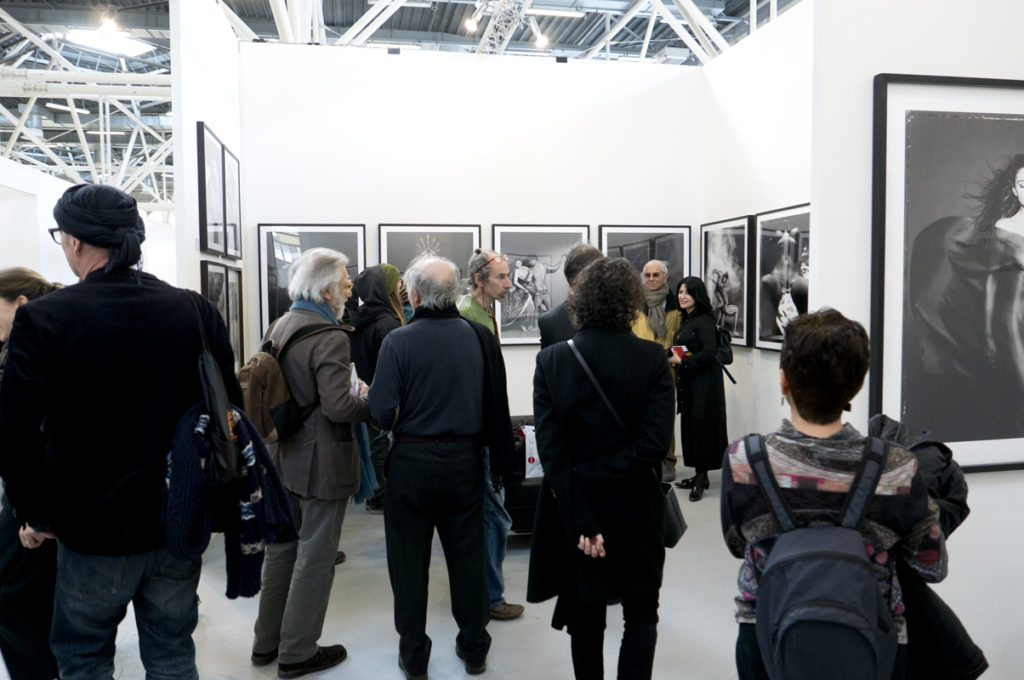 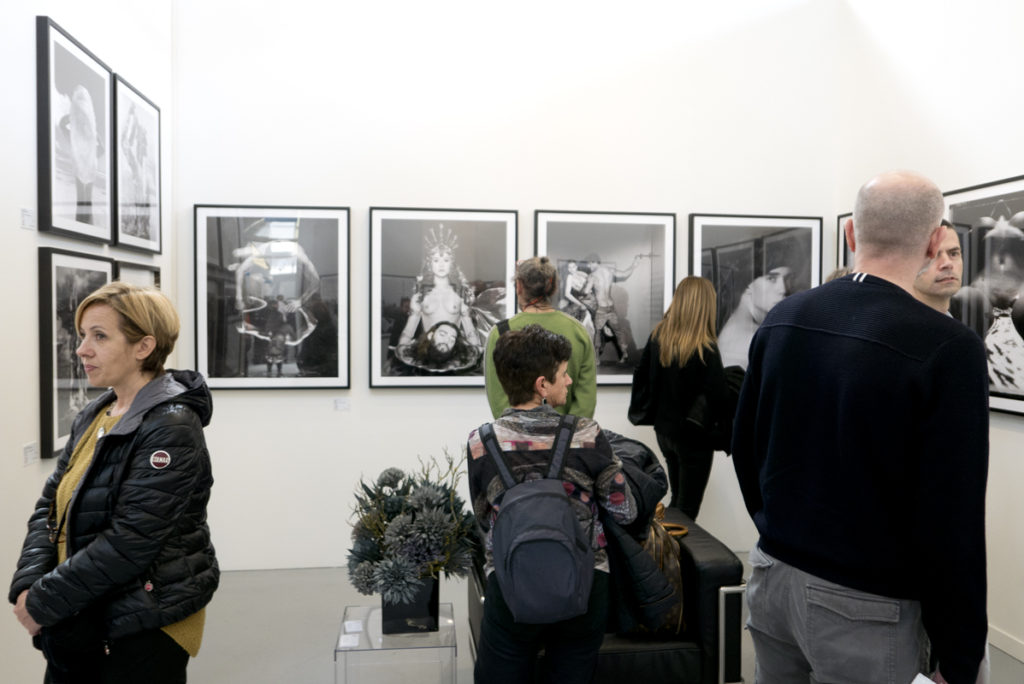 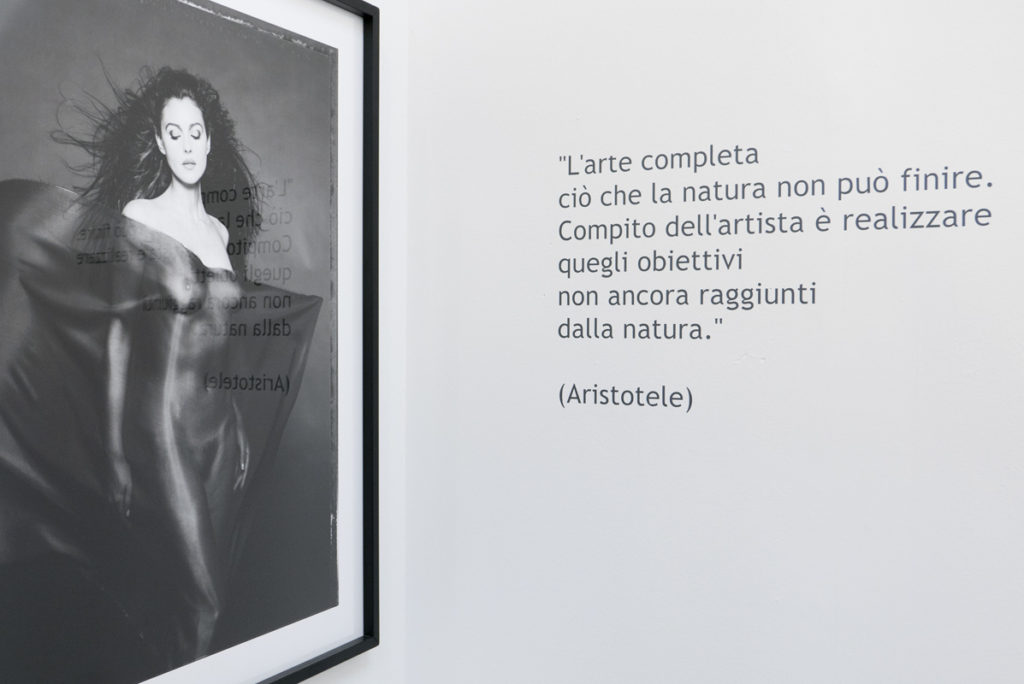 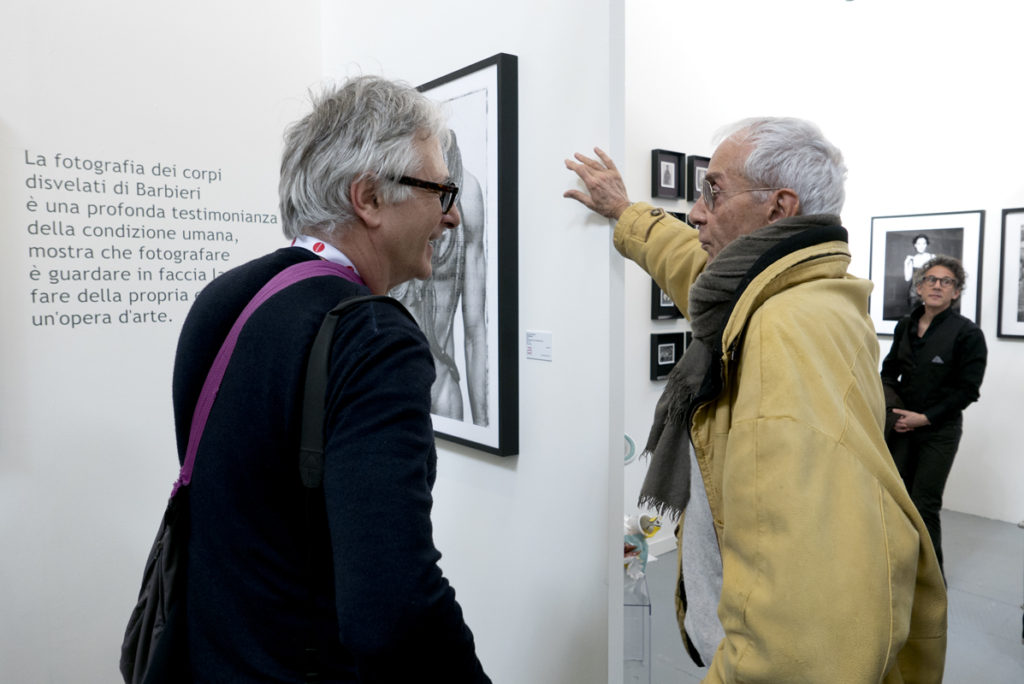 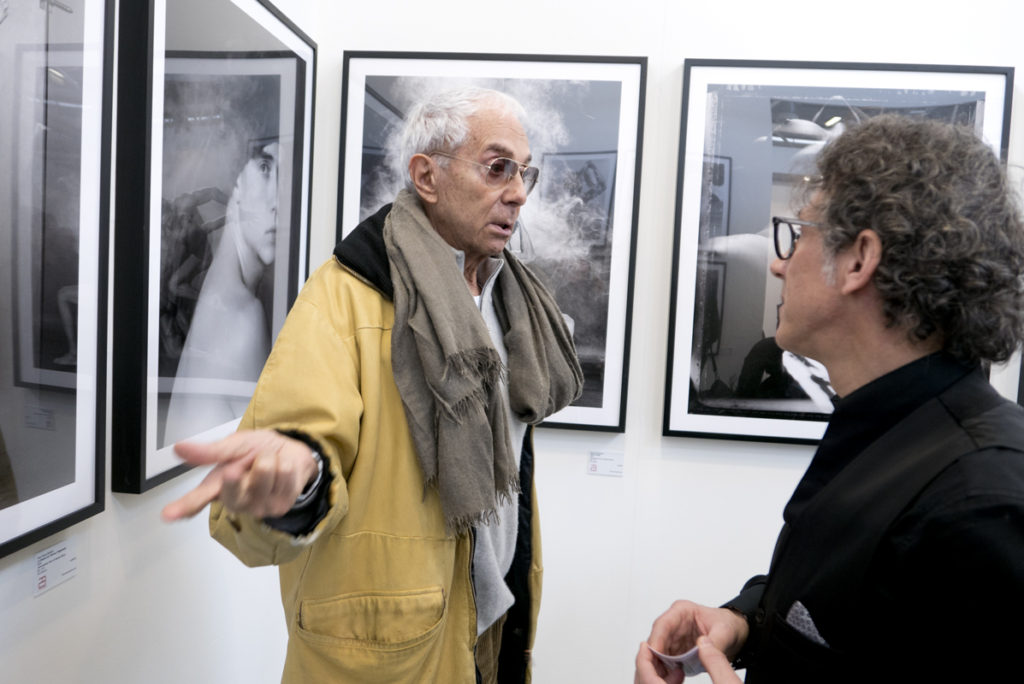 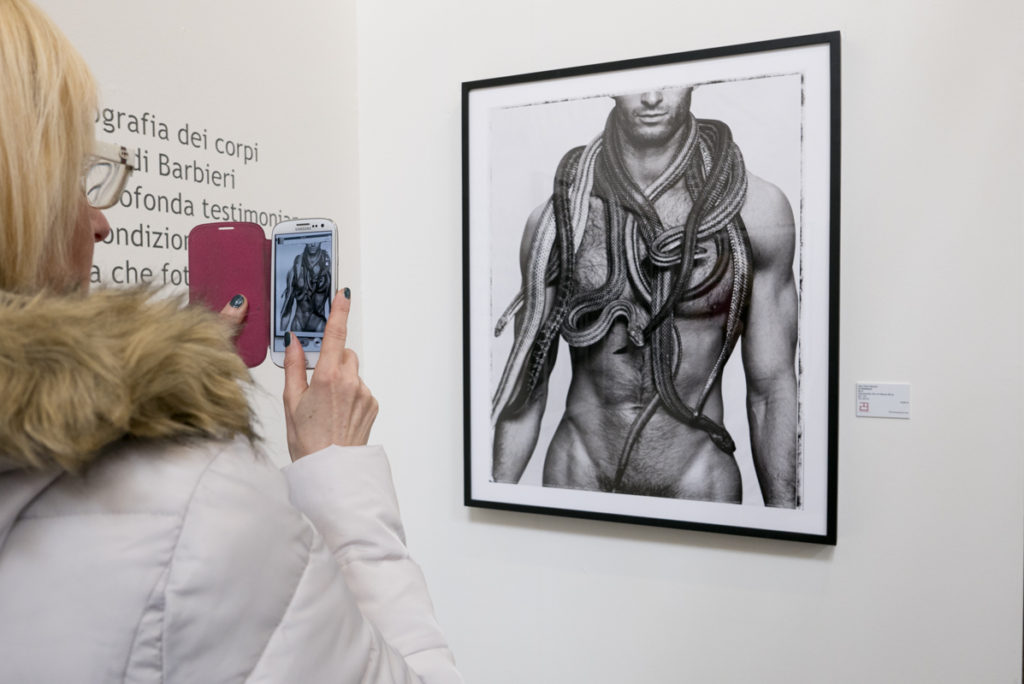 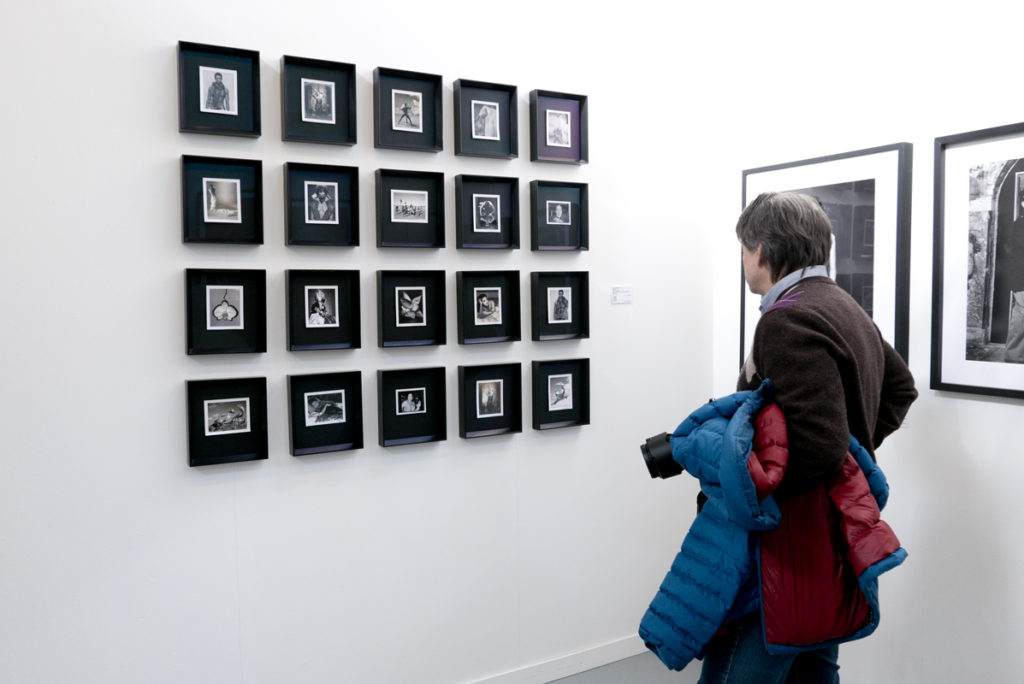 29 Arts In Progress, in occasion of the 40th edition of Bold Art Bologna, presents a selection of new works of the series “Skin“, twenty unique original Polaroids never shown beforehand, along with the most iconic shots of fashion that cross over forty years of photography.

The new work of Barbieri, Skin, is introspective, metaphysical like memory visions, of visitations, dedications and of cultural experiences of which he, during his whole life, has been both pupil and interpreter.

It is as if he now wants to give a gift to his beloved tool – the camera – the possibility to reinvent images already acquired during his life, images that have marked the long path that for years he has been following. Therefore instant shots of sensuality but description of situations, moments, and events stopped in the mind, memoirs of impressions he had in museums, experiences from nighttime readings. Skin is pure poetry, hidden for so much time in his mind. Images, that for how much are build up to the least detail, never loses the essence of the instant, they breathe their actuality and they feel the pulsation of life under their “skin.”

This is the touch of the teacher. Reminiscing the viewer’s feelings, as a “déjà-vu”, to attract him in the world of his imaginary, to make him lose himself in a labyrinth of double experiences, where that of the creator and that of the viewer merge together. And they originate emotions, as in a silent theater, as the image is enough and succeeds in expressing much more than a declaimed text.

The touch of Barbieri is what Hellenic antiquity has for years made law: beauty. Therefore the photo of Narcissus becomes an important witness; also Barbieri looks at himself in the reflective pool, preferring to commit suicide inside his beloved beauty rather than to betray his ideal.

THE POLAROIDS, A JOURNEY THROUGH THE GREAT CAREER OF GIAN PAOLO BARBIERI. The expositive path traces out for the first time the use of instant photography by Gian Paolo Barbieri, through twenty Polaroids taken in the last thirty years never shown beforehand; an articulated path that embraces portraits (like Monica Bellucci and Jerry Hall) and the studies of figure, natives in their natural habitats and the flowers.

A great deal of these little, intimate photographs, transfer tenderness and vulnerability, others hardness and immediacy. Unlike the images rigorously conceived and created in a studio for which Barbieri has become famous, these disarming photographs are marked with the spontaneity and with invention, offering as a whole an unpublished vision of the great career of the artist.