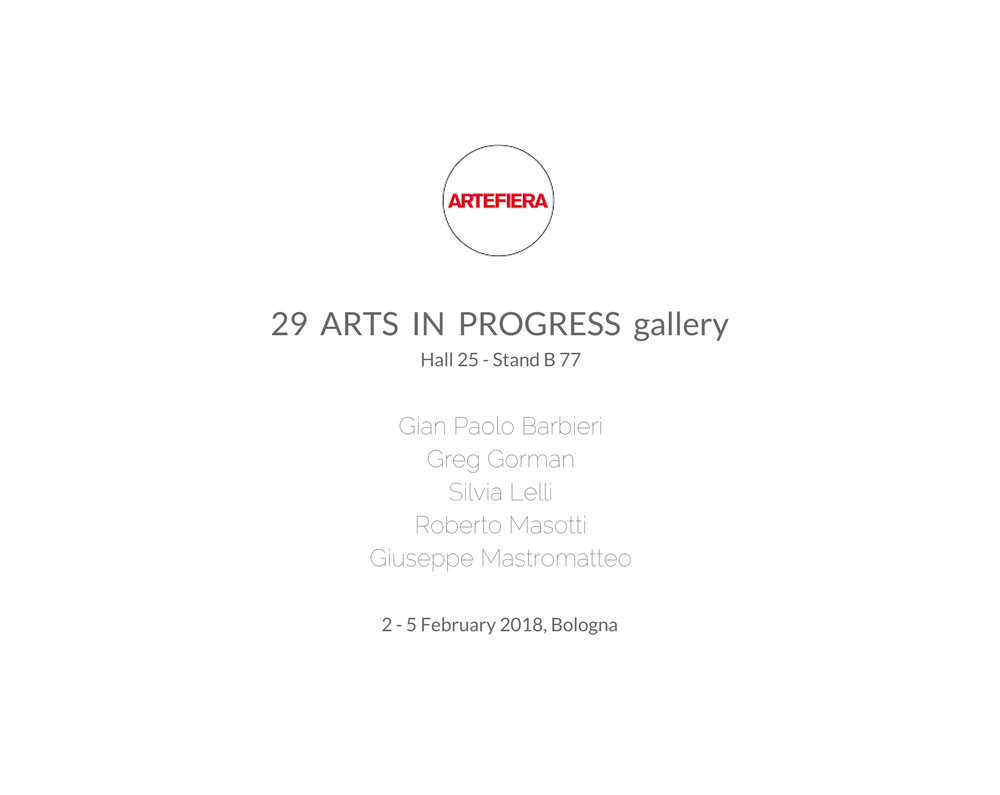 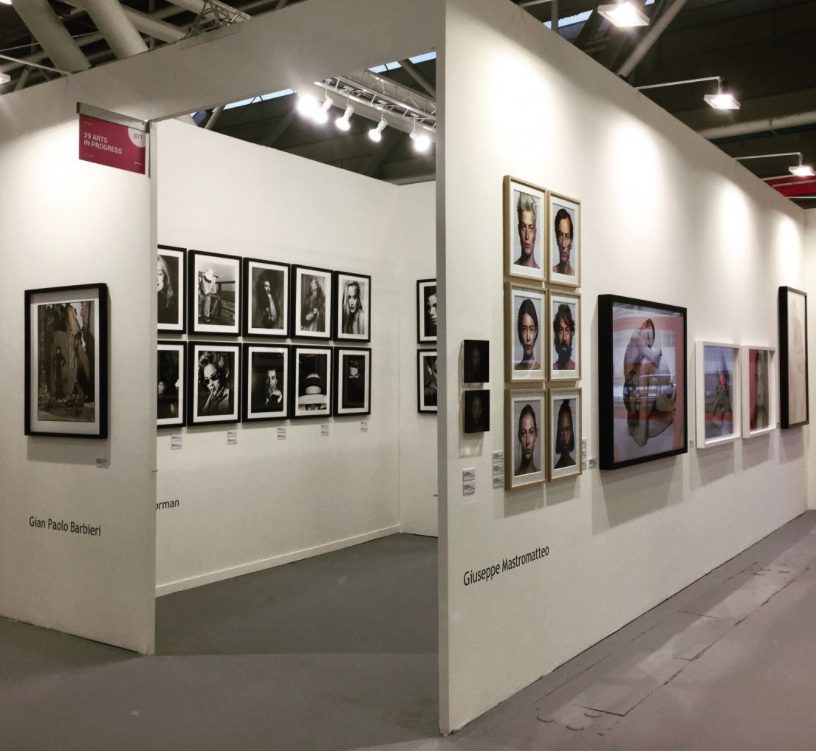 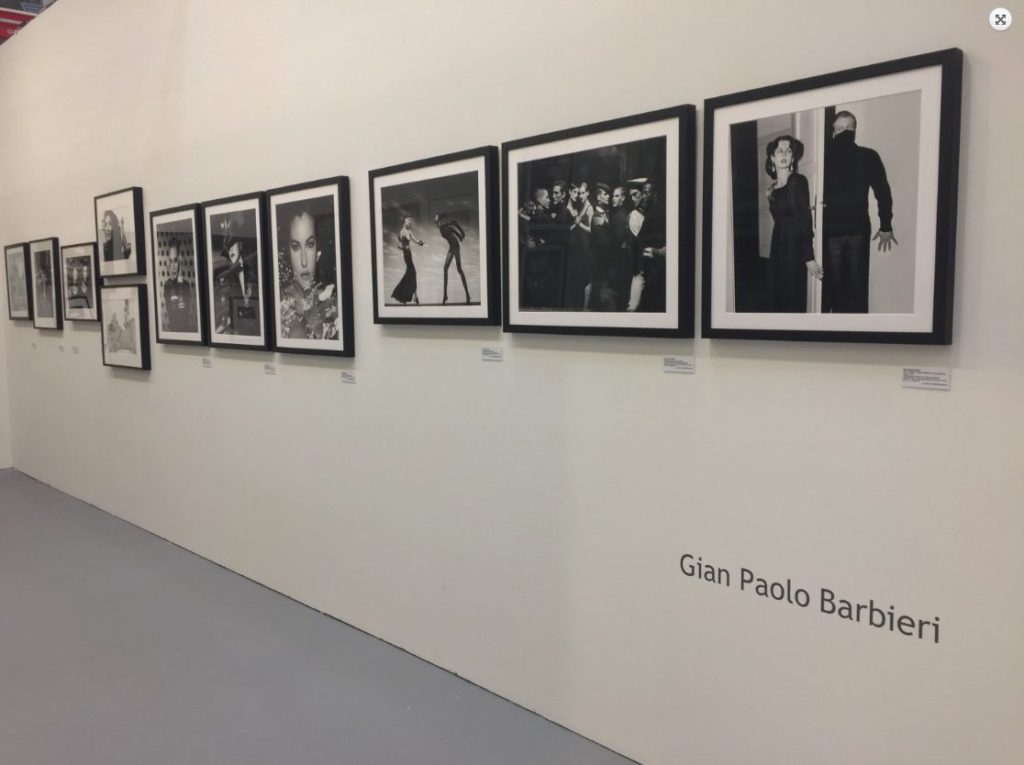 The 42nd edition of Arte Fiera will take place, as last year, in pavilions 25 and 26 of the Bologna exhibition center, designed by Leonardo Benevolo.

Arte Fiera intends to connote itself with a specific attention to the Italian scene, and wants to bring moments of deepening both on individual artists and theoretical. In short, we want to recover the character of Bologna as a “learned” city and not inclined to the globalized spectacle, even in its moments dedicated to commercial exchange.

The sections, like last year, in the exhibition area have been mixed together with the exception of the Nueva Vista group. In fact, the artistic direction believes that any distinction between modern and contemporary is no longer reliable: what place would be, for example, for artists who are part of the conceptual sphere and whose life has long since ended? How should galleries that focus on the early twentieth century should be located, but which also offer young artists? Furthermore, a clear division between stands with personal exhibitions and stands with collective installations would end up making the visit monotonous.

Even photography this year has been distributed inside the pavilions, not wanting to underline any supremacy or difference between the use of various artistic techniques. The theoretical assumption underlying this decision is that visual art has gained, in the course of the last century, unprecedented freedom in the use of its modus operandi and the different languages. The temporal mixing of the artefacts also emphasizes a dense dialogue between today and the past, capable of stimulating the game of similarities and evolutions.

The gallery 29 ARTS IN PROGRESS presents a selection of works by artists of the gallery including Gian Paolo Barbieri, the most famous fashion photographer in Italy, Greg Gorman, one of the most famous speakers in the modern photographic portrait, Silvia Lelli and Roberto Masotti, Official photographers of the La Scala theater in Milan (1979-1996) and Giuseppe Mastromatteo whose portraits reproduce humanity in impossible and illusory dimensions.