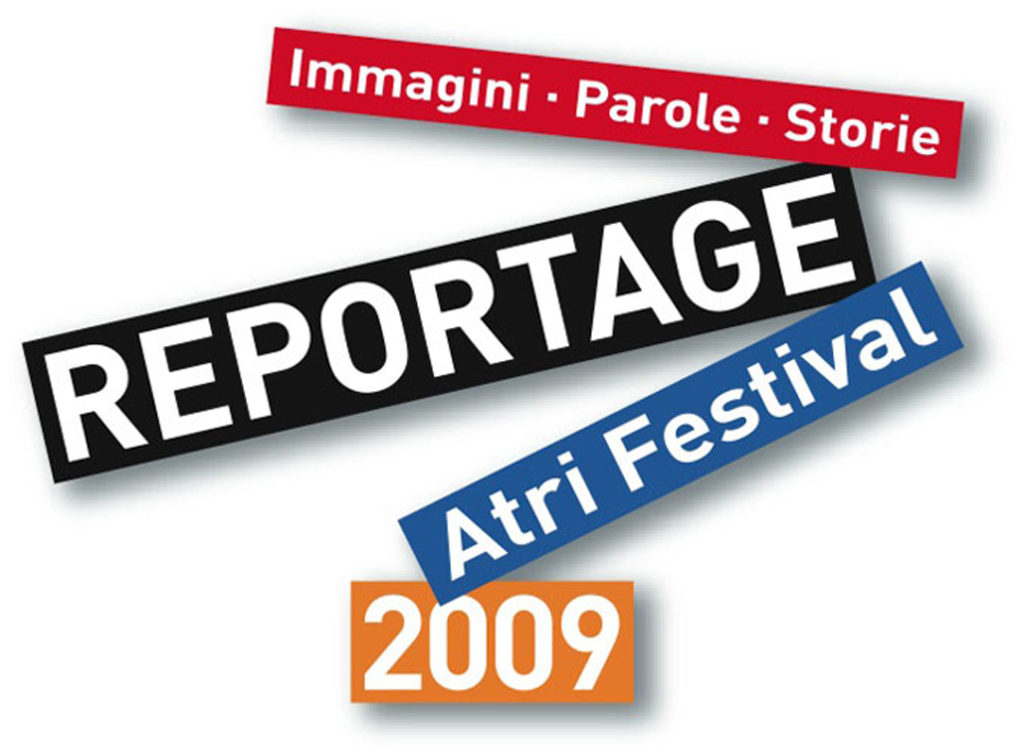 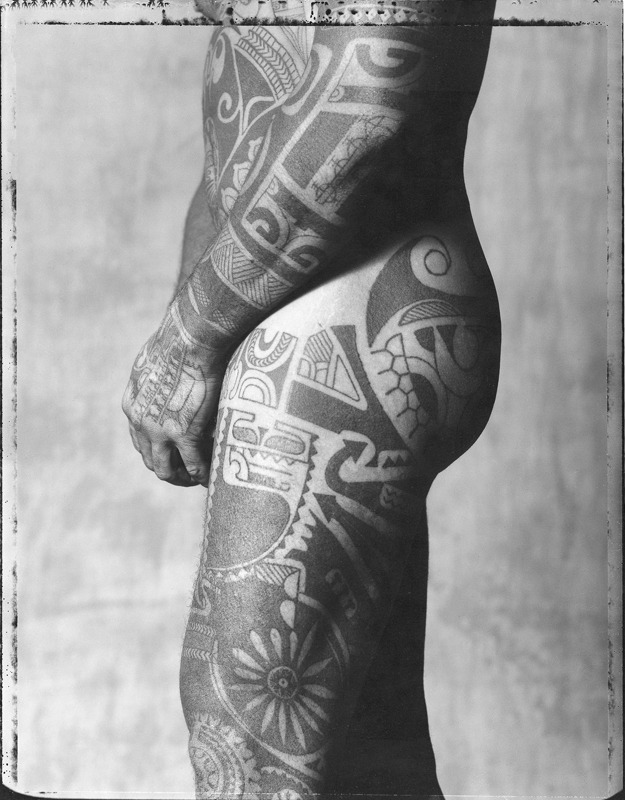 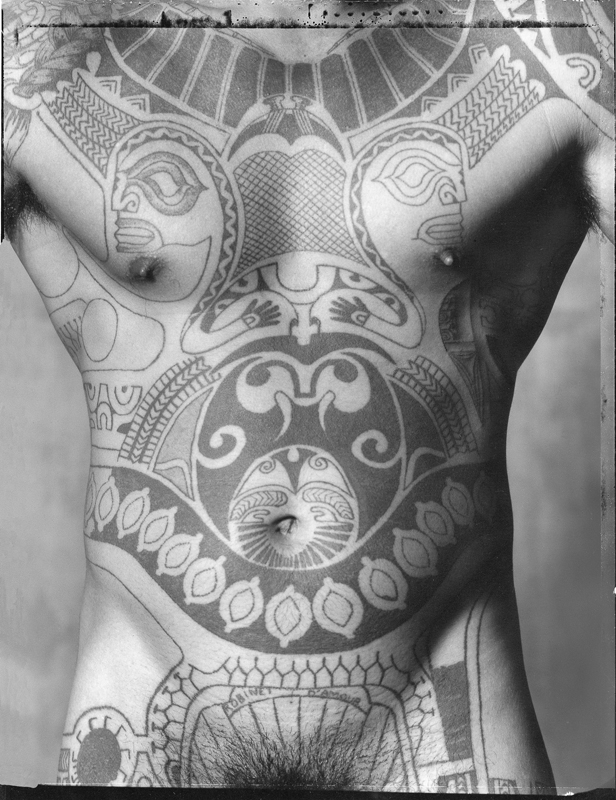 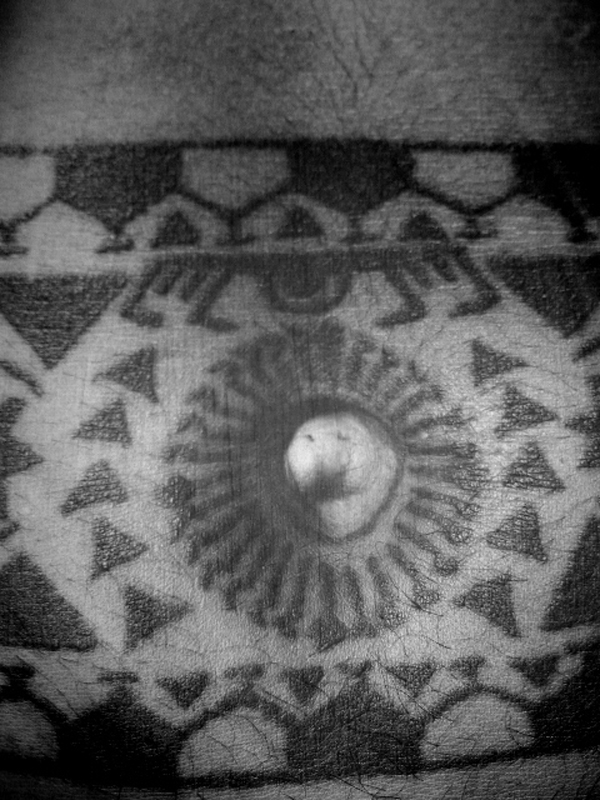 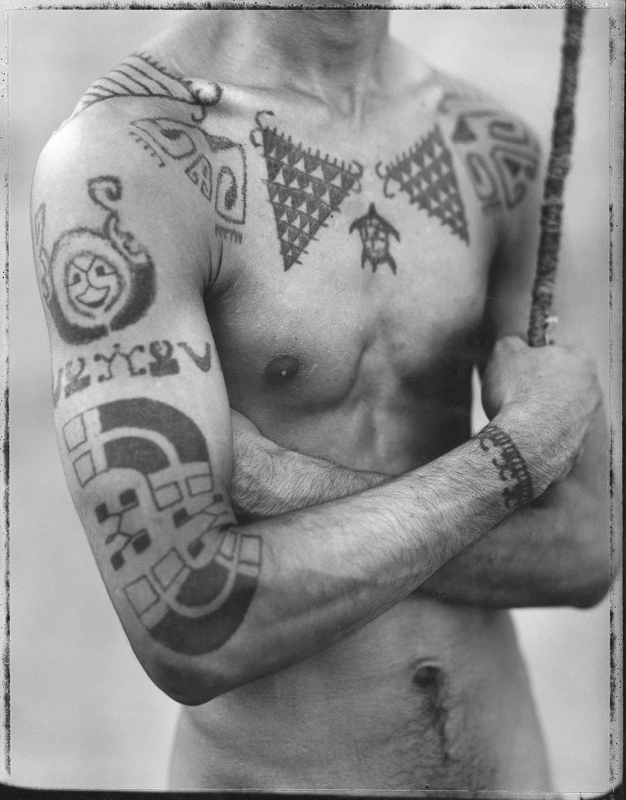 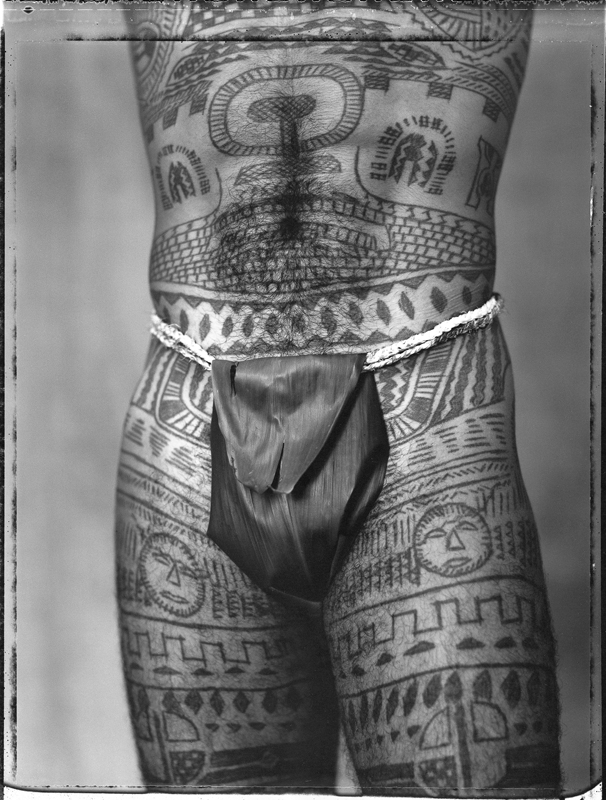 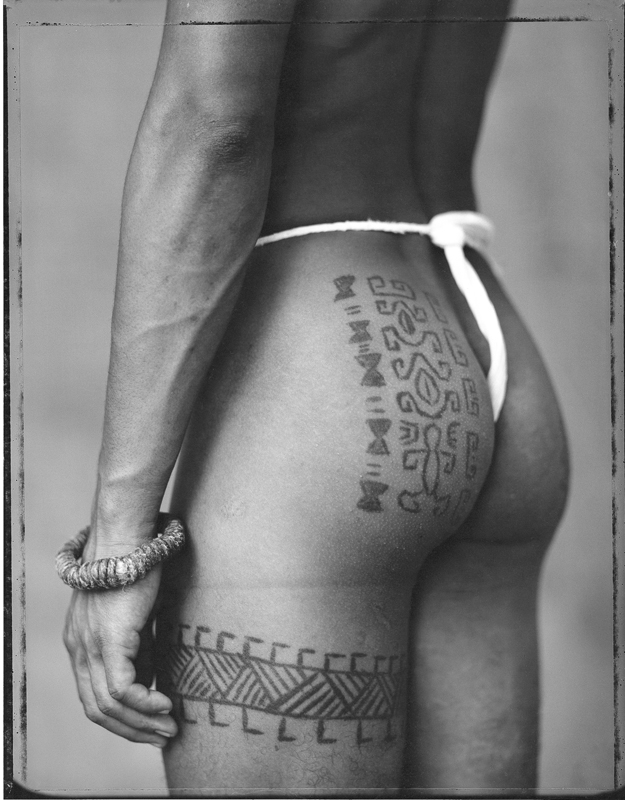 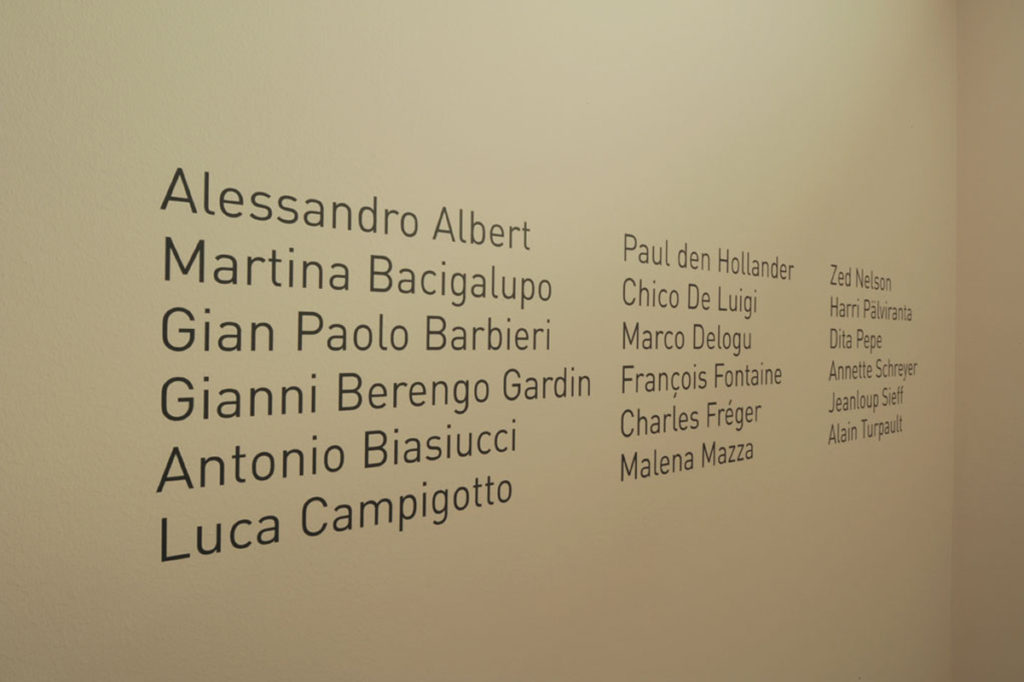 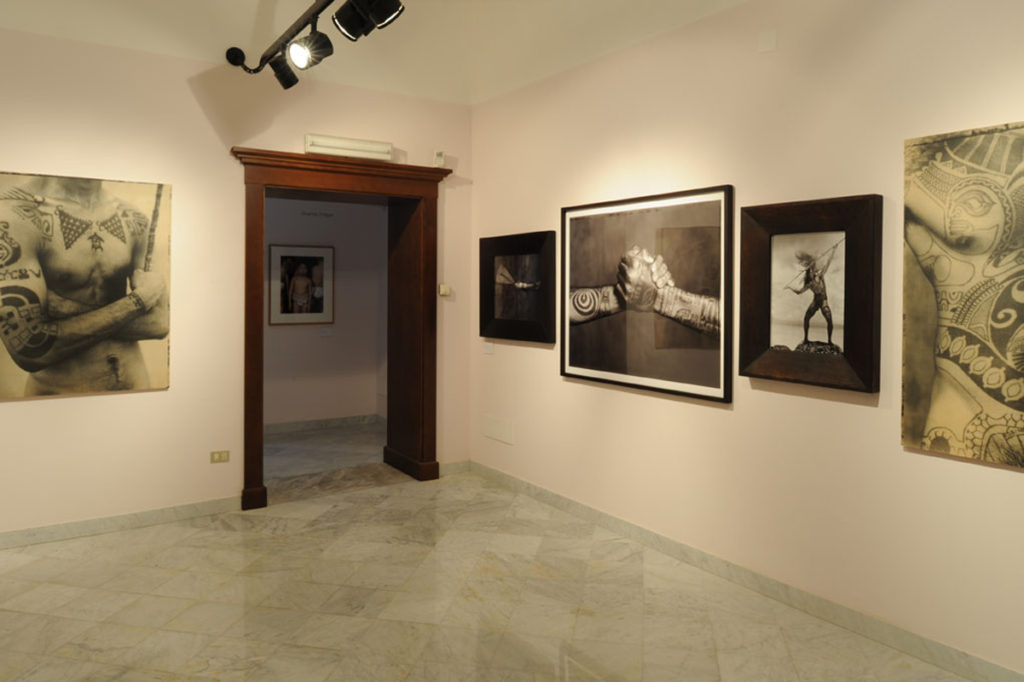 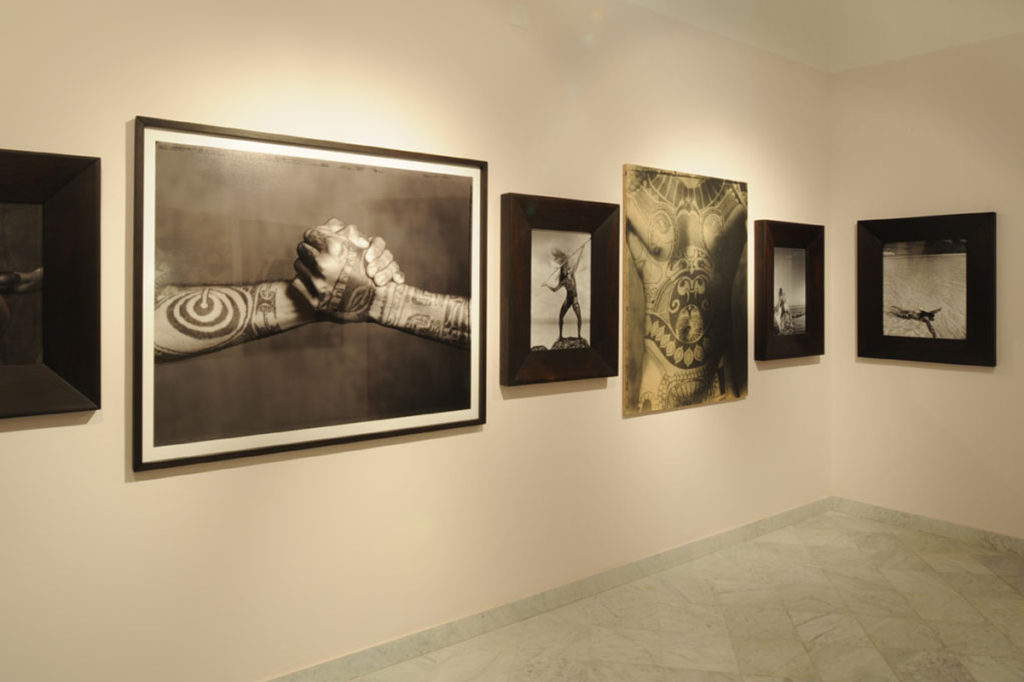 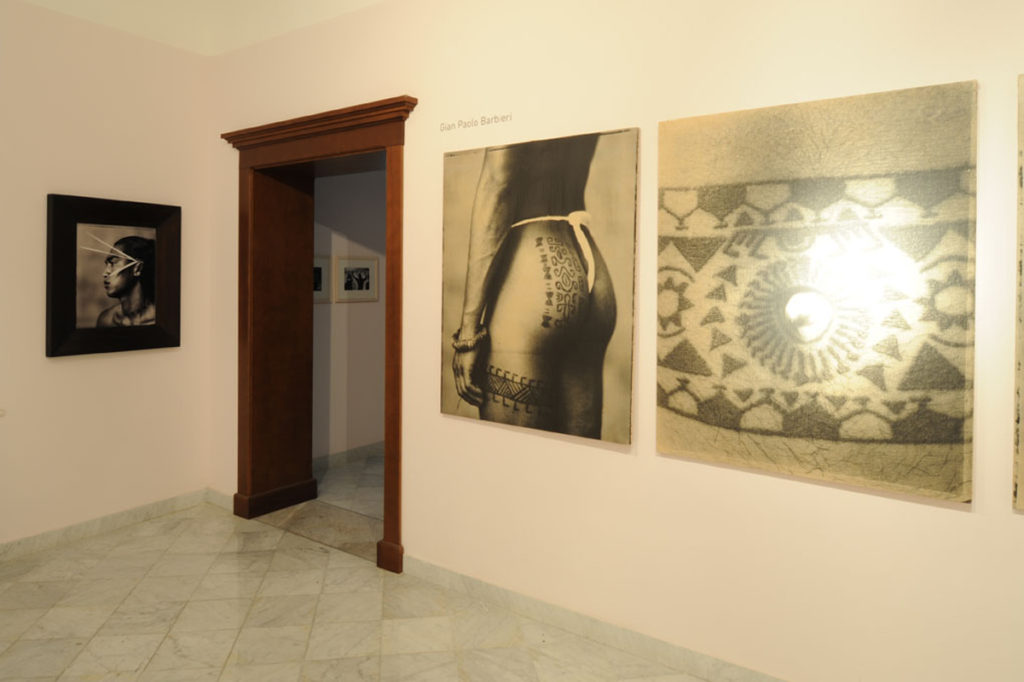 An international review dedicated to investigative journalism opens on June 18th at Atri, a city of art in Abruzzo, which will run for two months until August 18th.

The theme of this edition is “Skin”, that is, contact, but also contrast, suffering, identity, change.

Objective of the event: to emphasize the need to maintain an intense journalistic inquiry activity in all of its forms. Because relating, with pictures, words, sounds, what has been seen with your own eyes and lived on your own skin, is invaluable. Reportage, in addition to having a central role in information, contributes to dialogue, knowledge and understanding.

An event that the city of Atri and the Abruzzo Region wanted to maintain, even after the tragedy of the earthquake, as a sign of vitality and recovery as an initiative able to keep an eye on post-seismic needs and as an opportunity to support the collection funds for reconstruction. The Atri Festival program has been updated to give space and attention to earthquake-related tragedies: including earthquake exhibitions and encounters with photojournalist stories of disasters.

“On the skin”, edited by Giovanna Calvenzi, Mario Peliti and Laura Serani: the meanings of “skin” through the work of 18 authors, from Albert’s mummies to Berengo Gardin’s Miss Italy, from the manipulated skin by plastic surgery of Nelson to the suffering girls of Schreyer, from Frégers sumo wrestlers, to the tattooed bodies of Barbieri.

The Abruzzo earthquake through the pictures of Italian photographers is the exhibition curated by Renata Ferri who collects the shots dedicated to relief and solidarity in the days of the earthquake.

The European, curated by Daniele Protti, is the exhibition on the historical magazine for which Oriana Fallaci, Alberto Moravia and Giorgio Bocca have also written, which rehearses over 60 years of history in our country.

Three other exhibitions are dedicated to individual authors: Kathryn Cook, presents “Memory Tree”, a work on the Armenian Holocaust where trees represent the metaphor of this long photographic narrative about the history of an entire people; Stanley Greene, with the “Wounds” exhibition, traces the terror and the martyrdom of the Chechen people to Russia’s secrets and goes on the road to the ruin of opium producers in Afghanistan; Paolo Pellegrin with “Black Mountains” tells the Hindu Kush peaks through extended mountain views, aerial views of the earth’s skin.