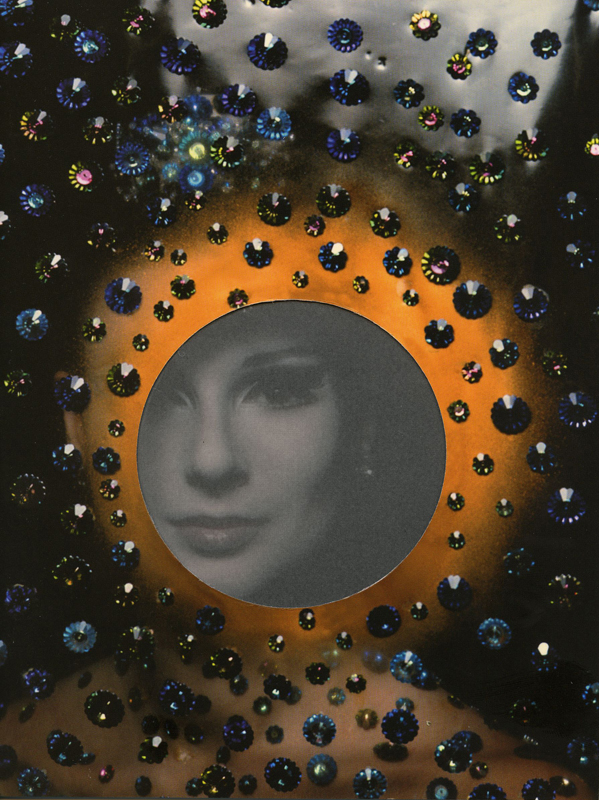 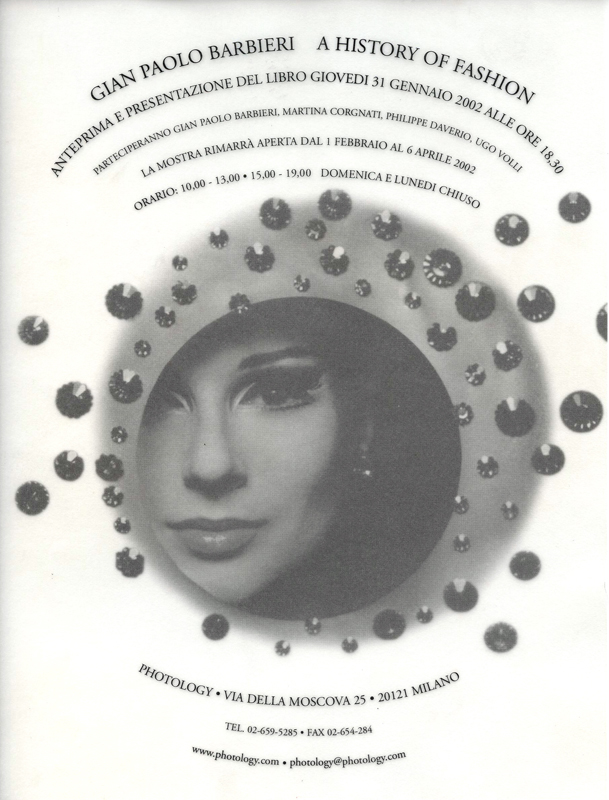 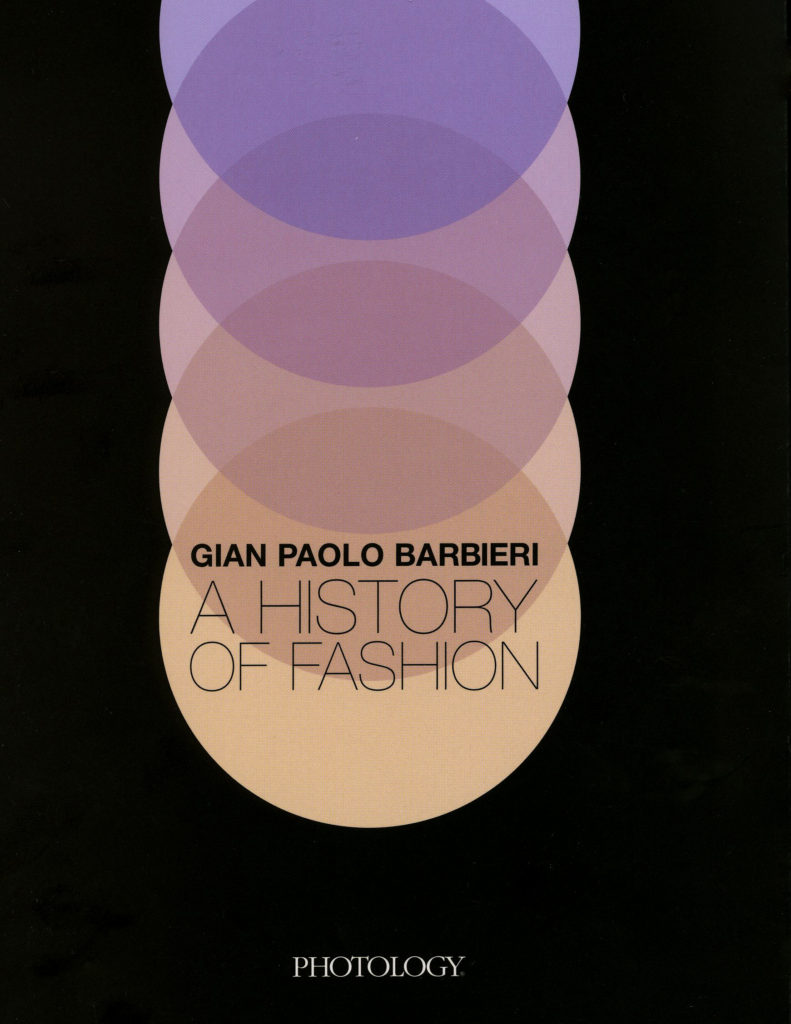 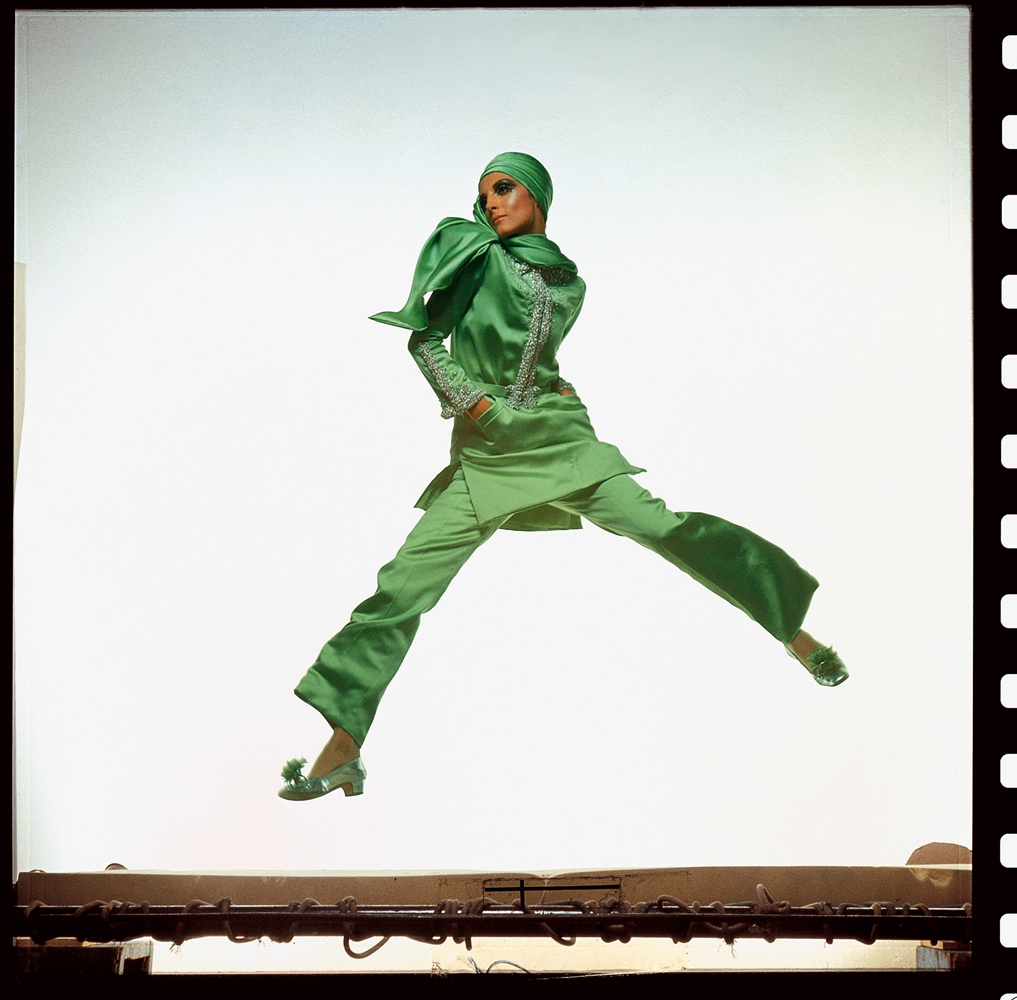 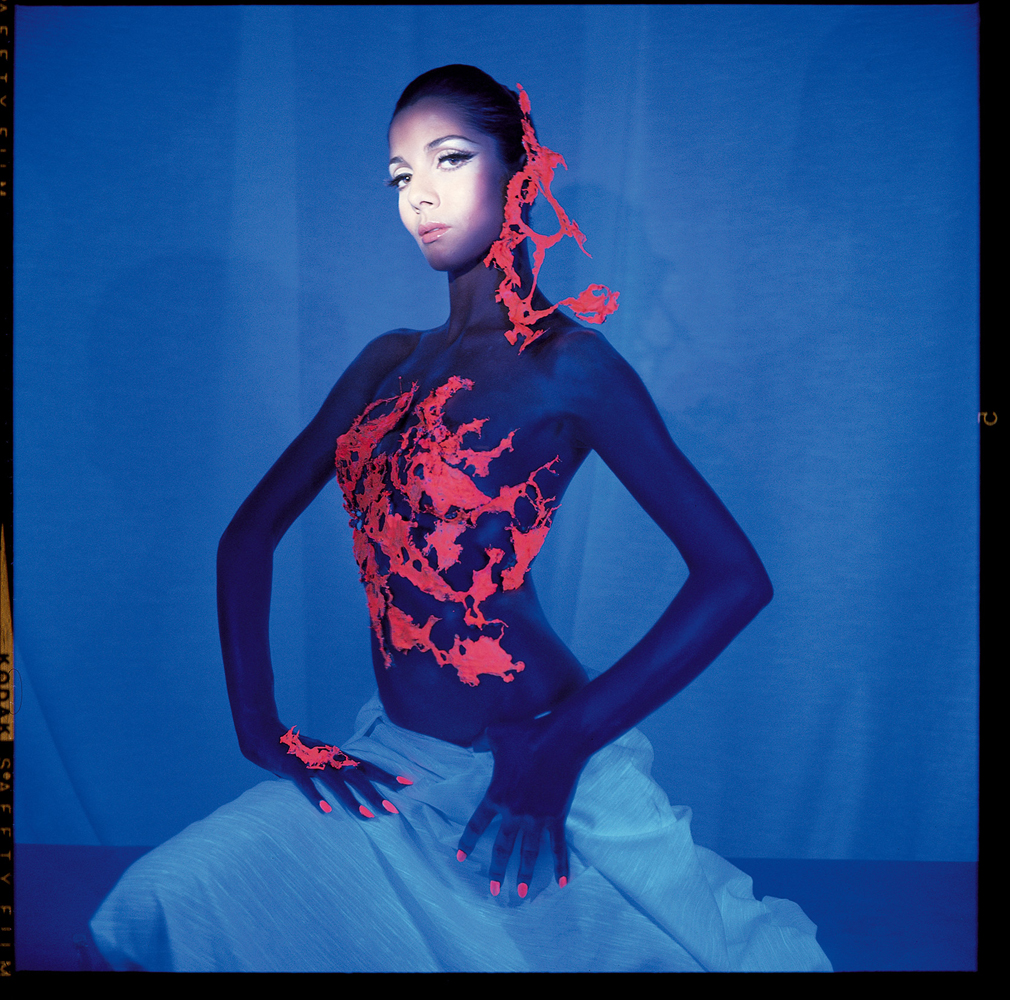 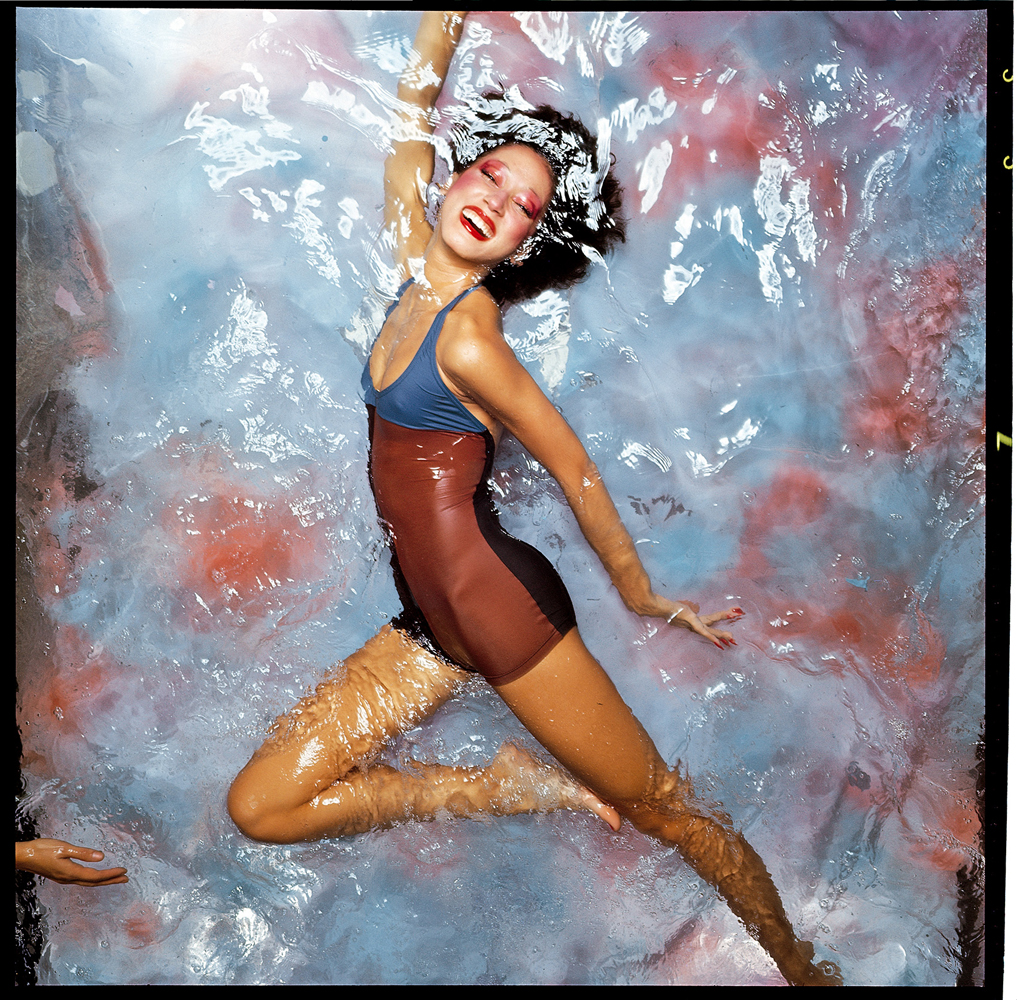 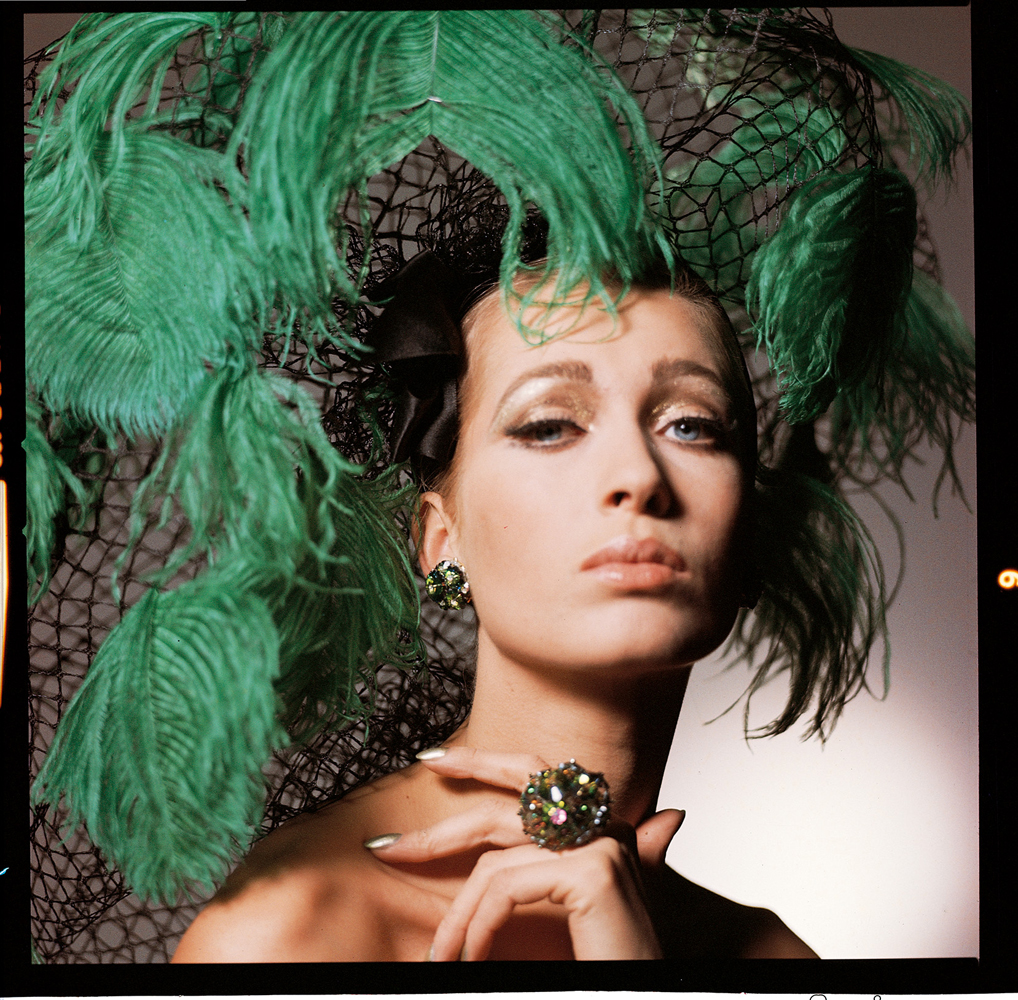 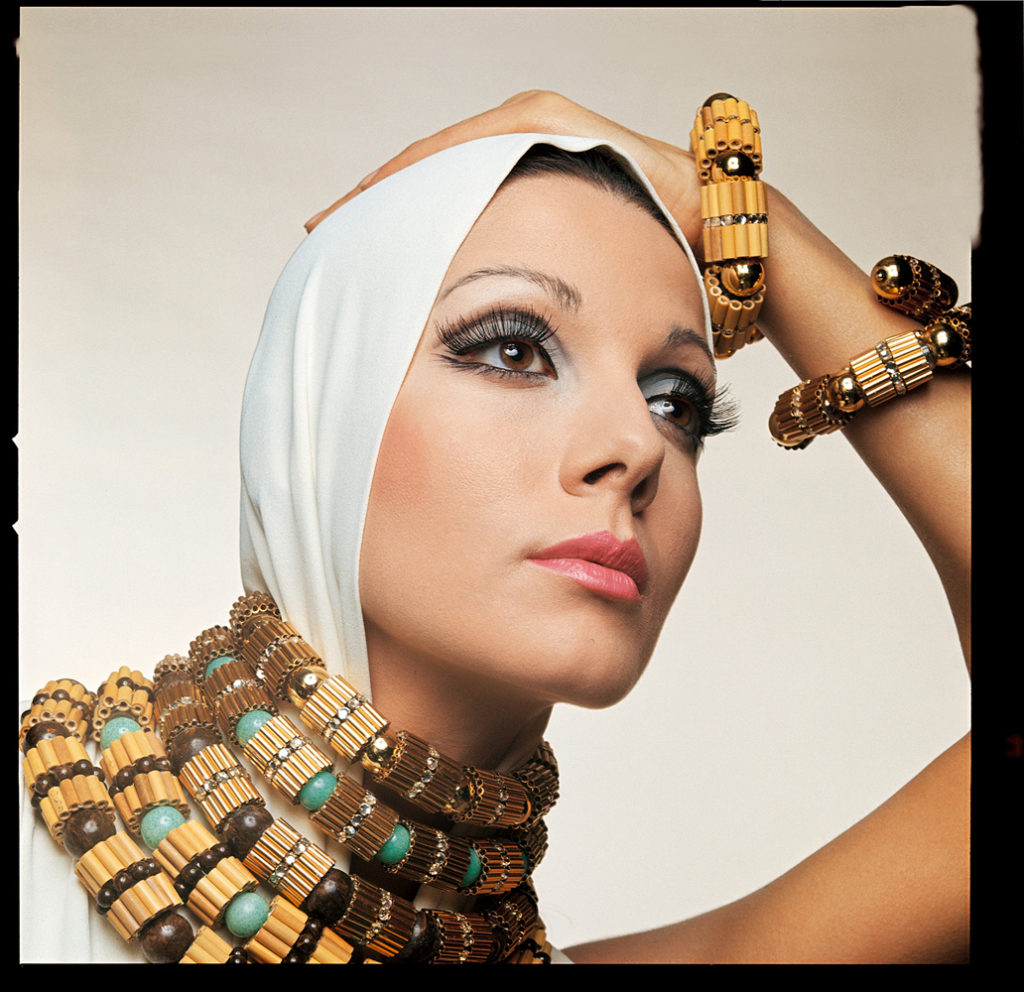 A History of Fashion

A History Of Fashion

Milan colors itself with photo and nostalgias. From February 1st to April 6th Photology Gallery hosts the show ‘Gian Paolo Barbieri. A History of Fashion’ patronized by the National Chamber of the Fashion.

An exhibition and above all a book. An anthology of images to see and to skim through. Barbieri’s photos are the mirror of two decades, of the year’s symbol of the custom and the imagination, the 60’s and the 70’s.

Geometries, colors and innovations. Rich and poor materials pose together in Barbieri’s shots. Feathers and lumps of sugar. And women, many and beautiful. Benedetta Barzini in (and) static movement, Angelic Houston dressed in veils. Alberta Tiburzi and Charlotte Rampling in feathers and diamonds. But also Mirella Petteni and Marina Schiano wrapped by water and colors that seem to soak the viewer but it’s just an artifice of the lens. Or Isa Stoppi with a snake enveloped on her shoulders. These are Gian Paolo Barbieri’s portraits. Feline, Aristocratic and distant females. Eyes fixed on the lens. Seduction does not pass through the smile. Real women, who remain such even after the click of the camera. Stars, queens framed with light games and glances filtered by the wise lens of Barbieri.

Faces and bodies have animal forms or of ancient statues. Headgears made with sugar cubes. The oblique motifs return festively in form of dress cuts or geometric patterns, in dresses and in the background. Lines, circles, even waves. Pop art is offered to Barbieri on form of colored plastic slides to reach a wet effect or through veils that embrace woman and nature.