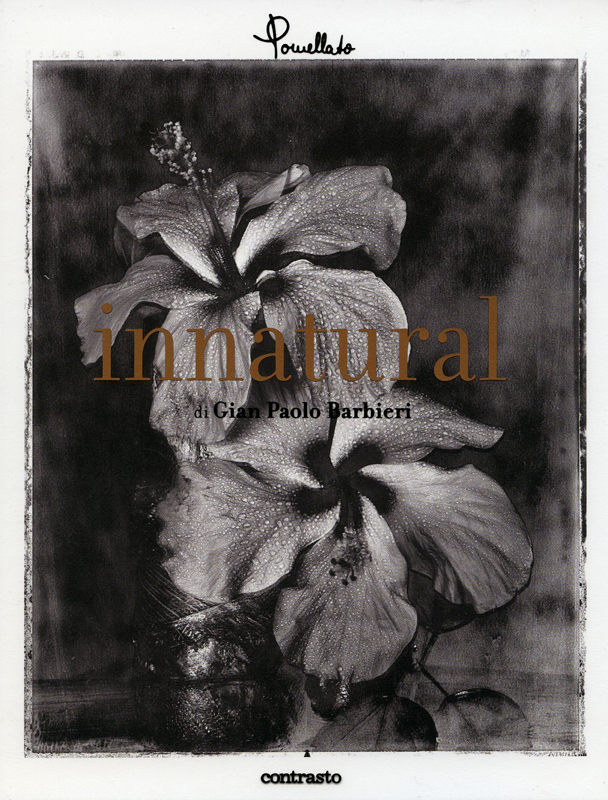 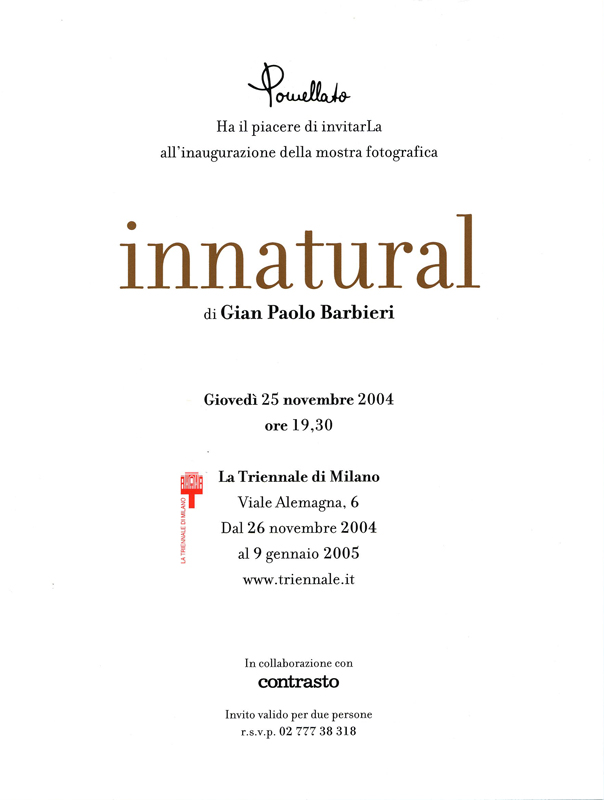 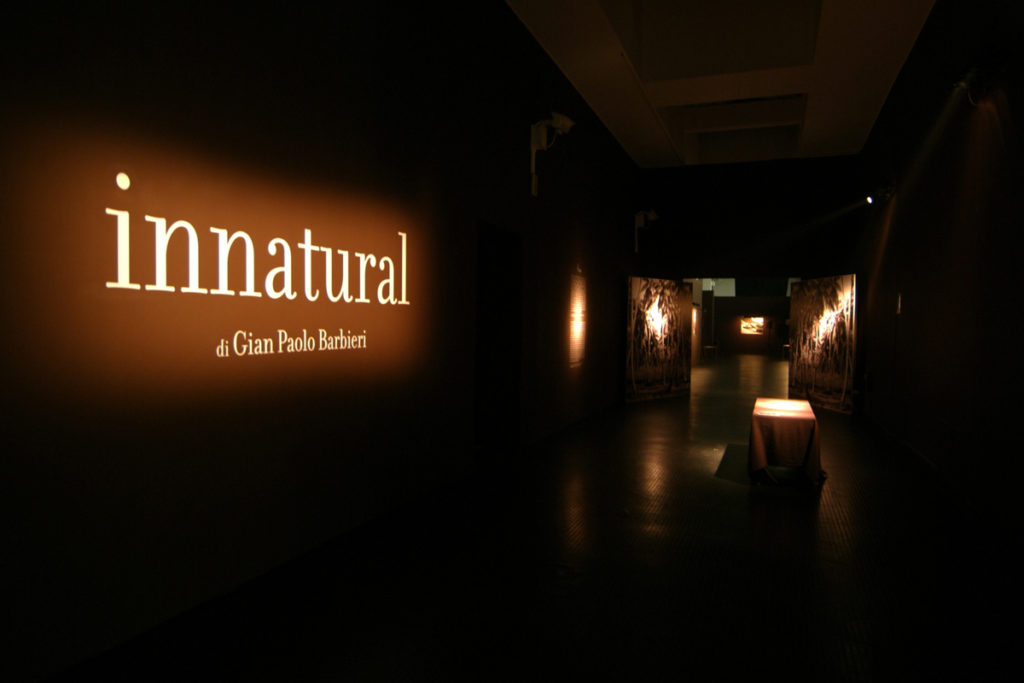 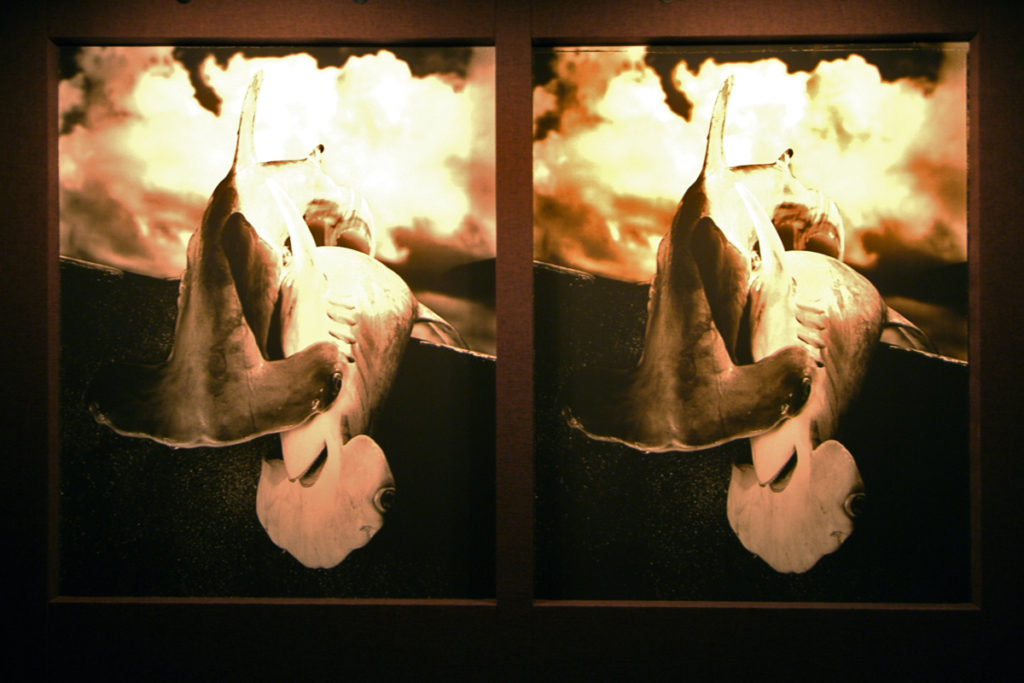 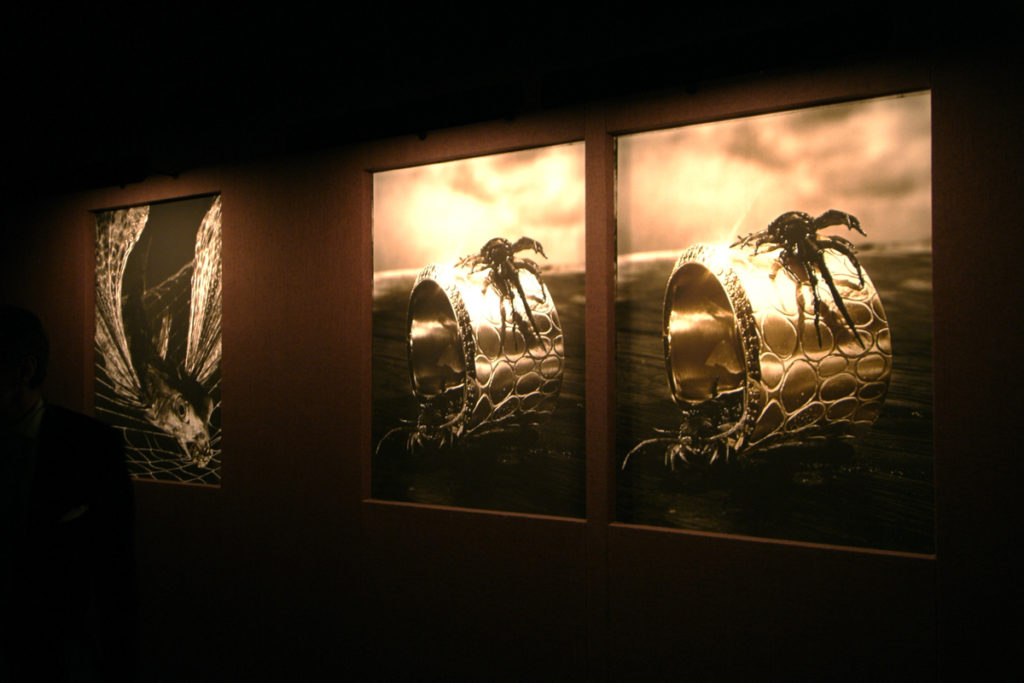 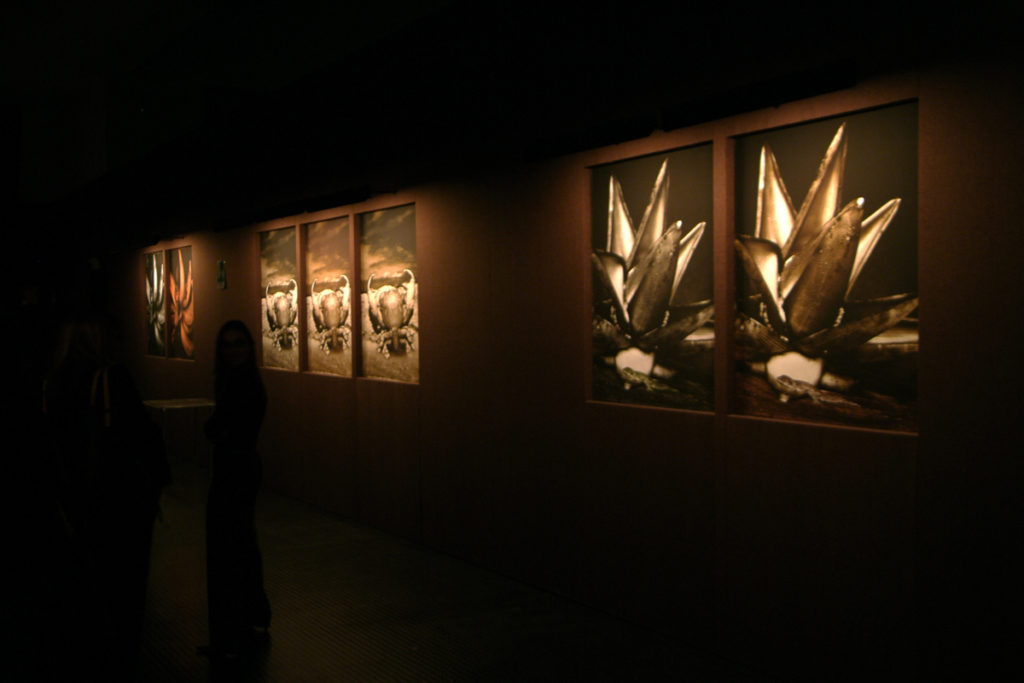 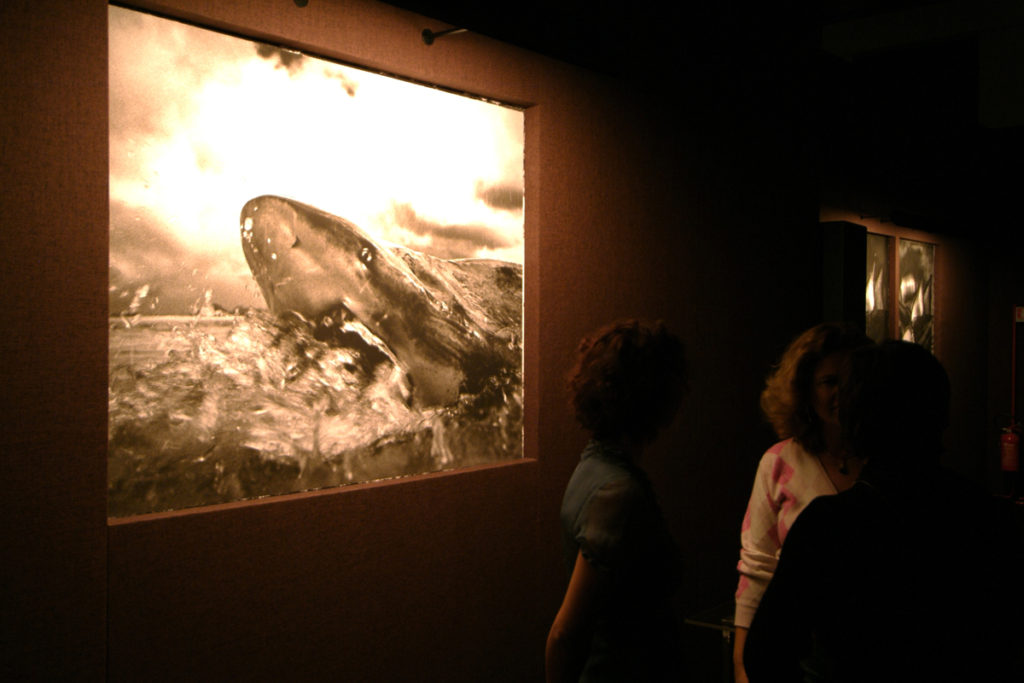 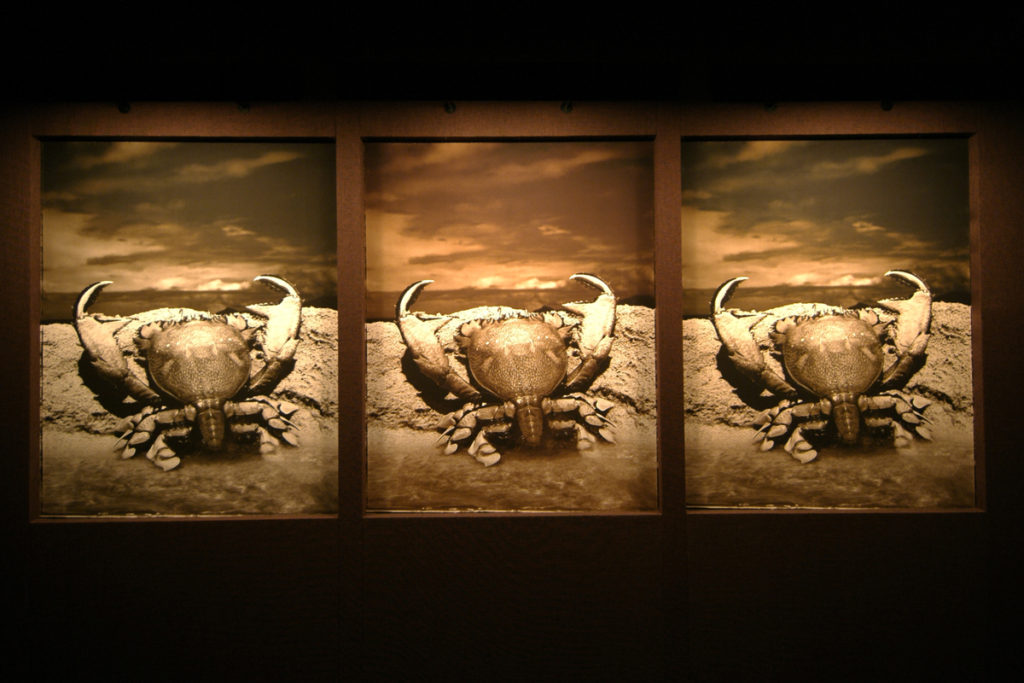 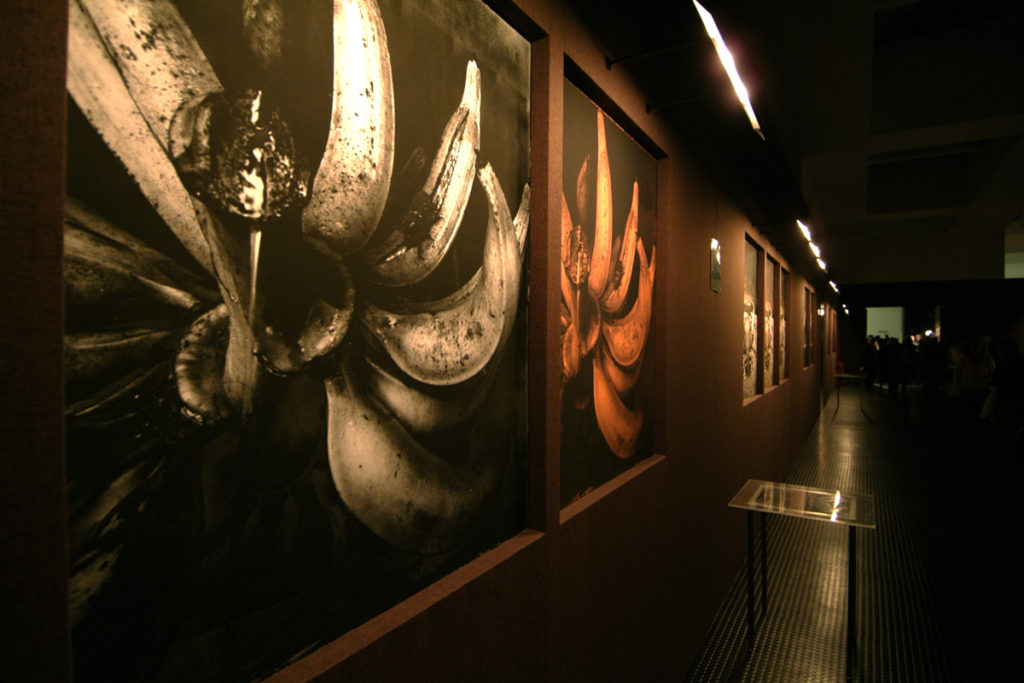 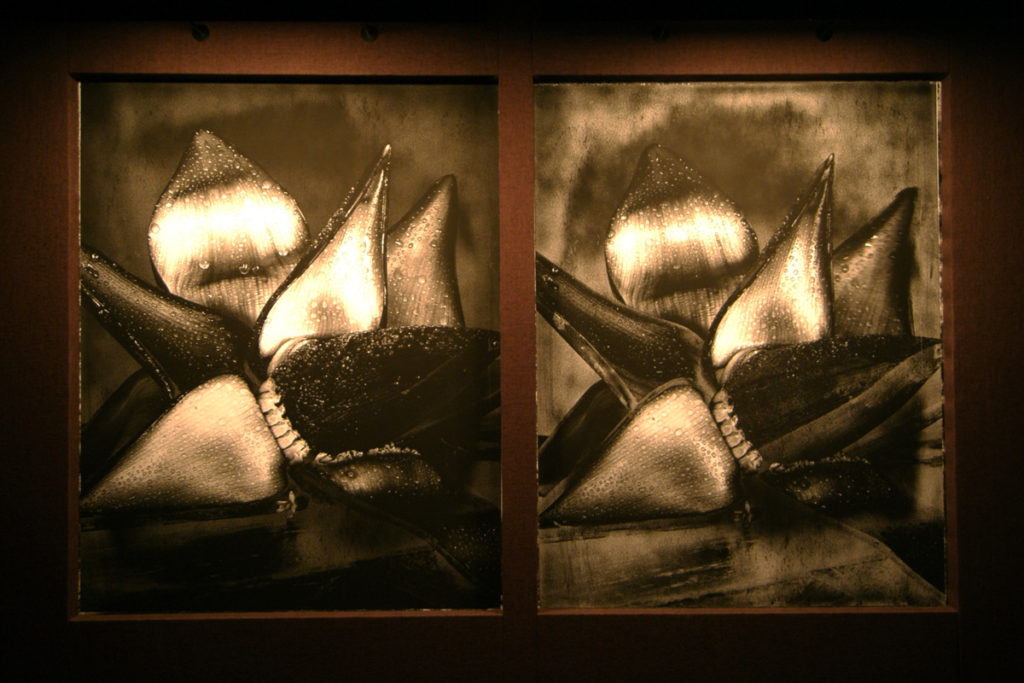 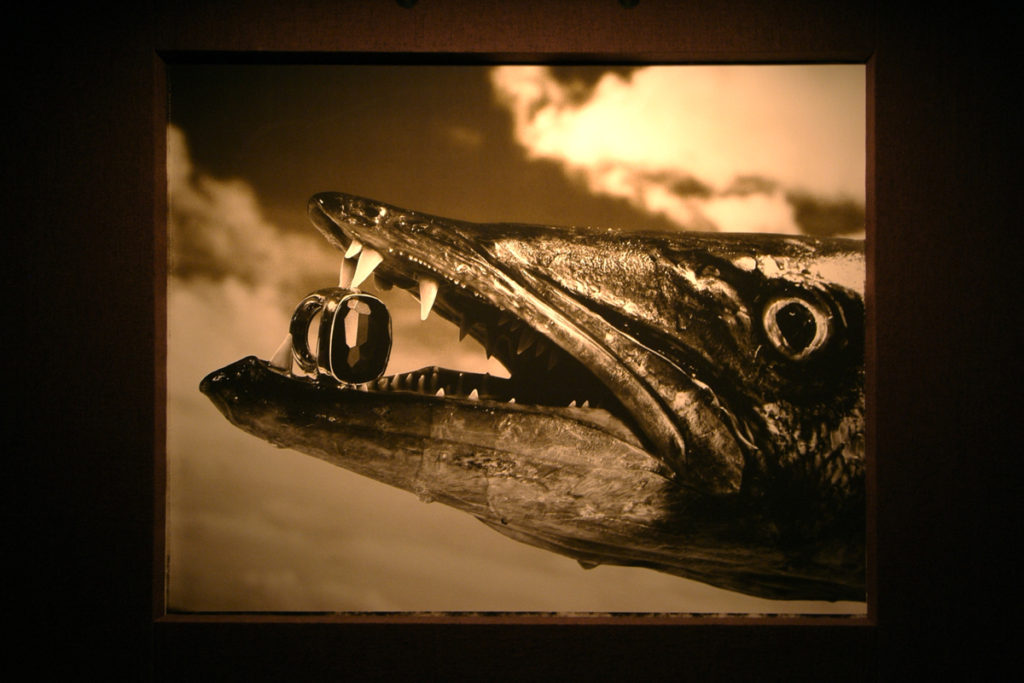 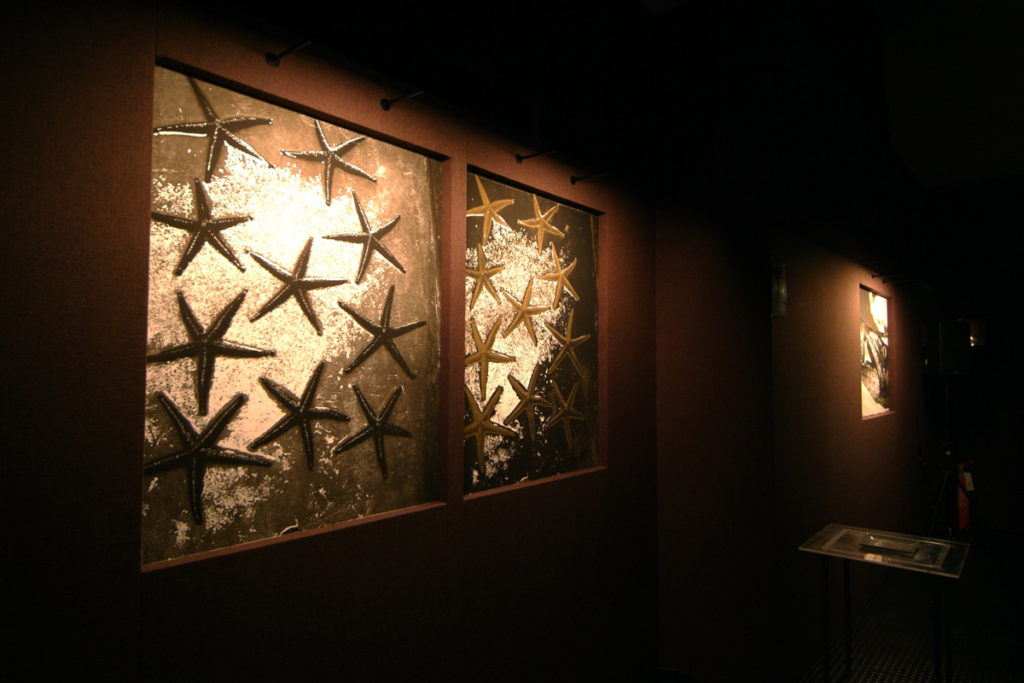 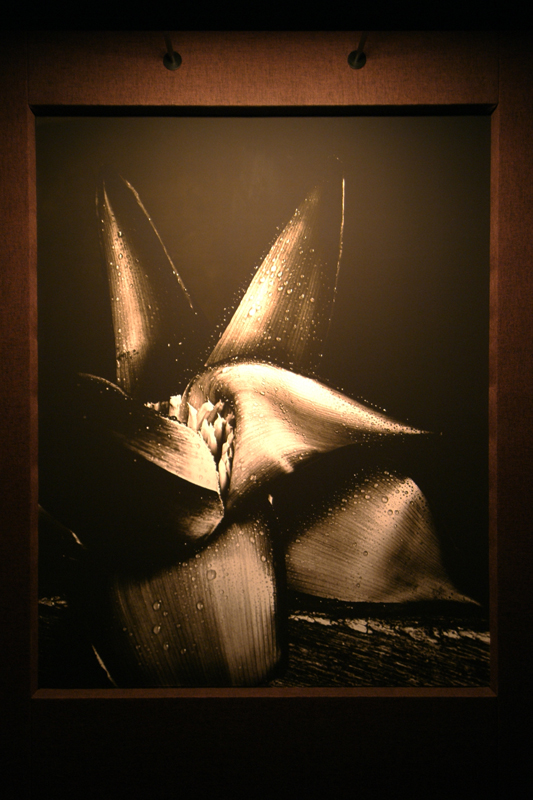 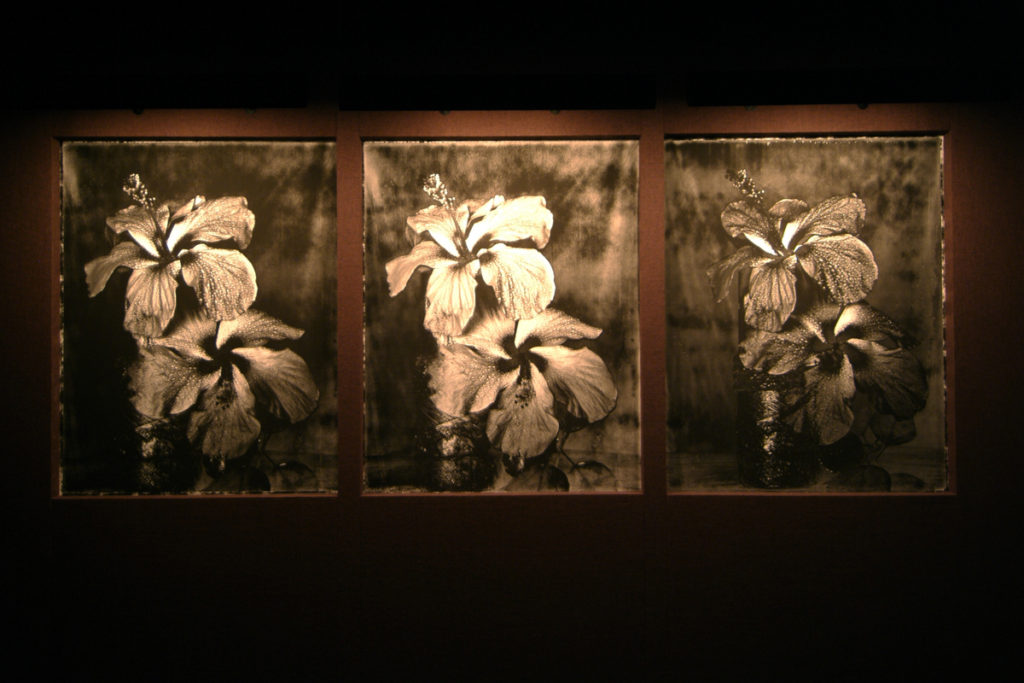 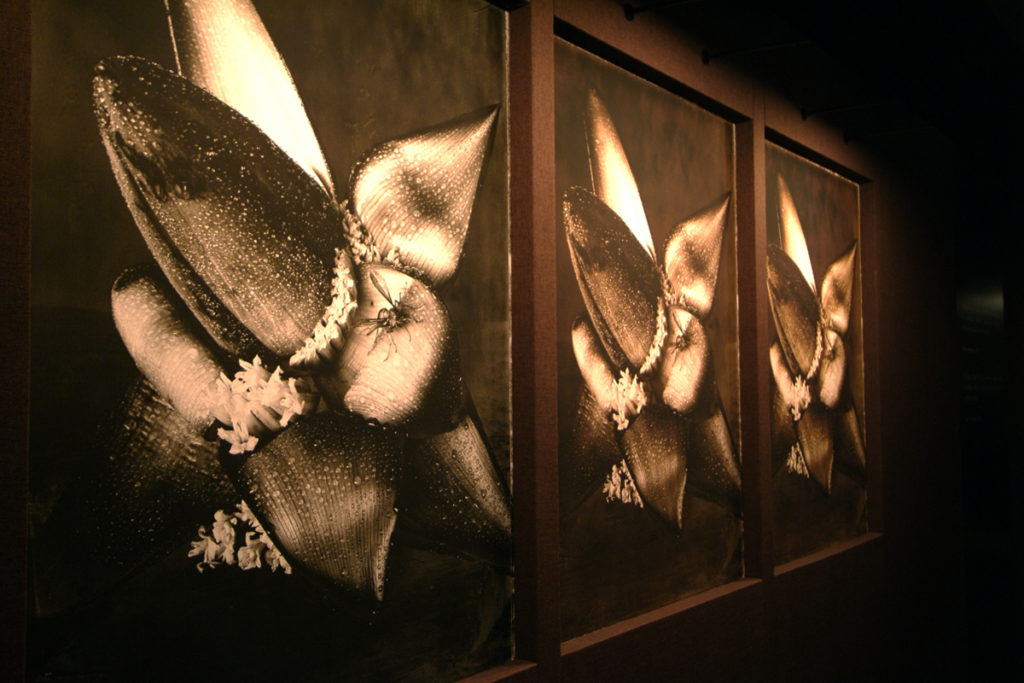 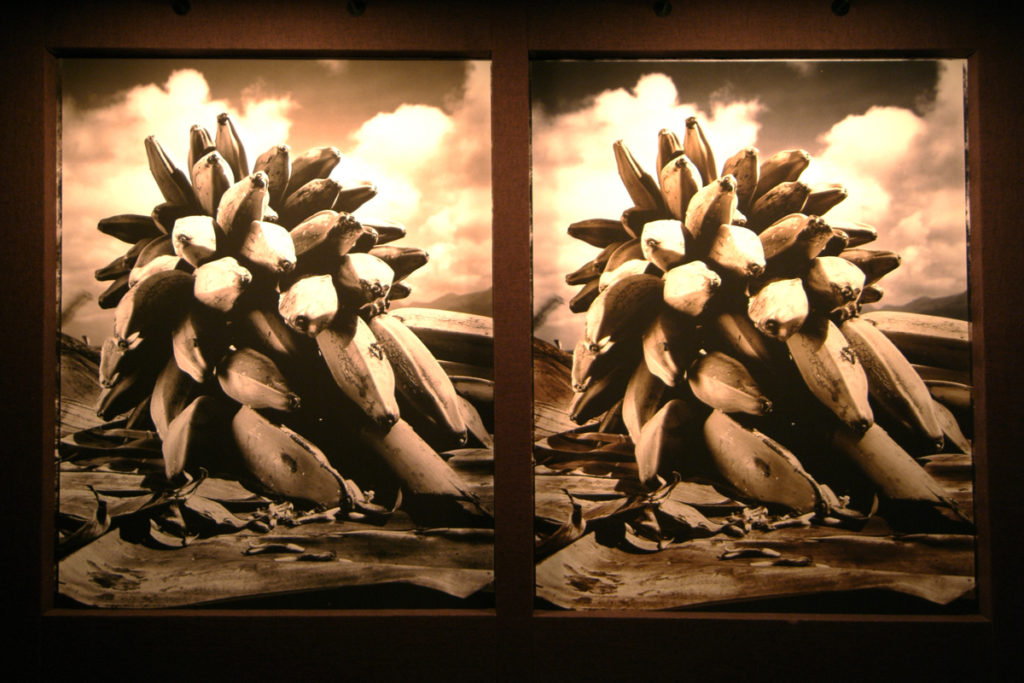 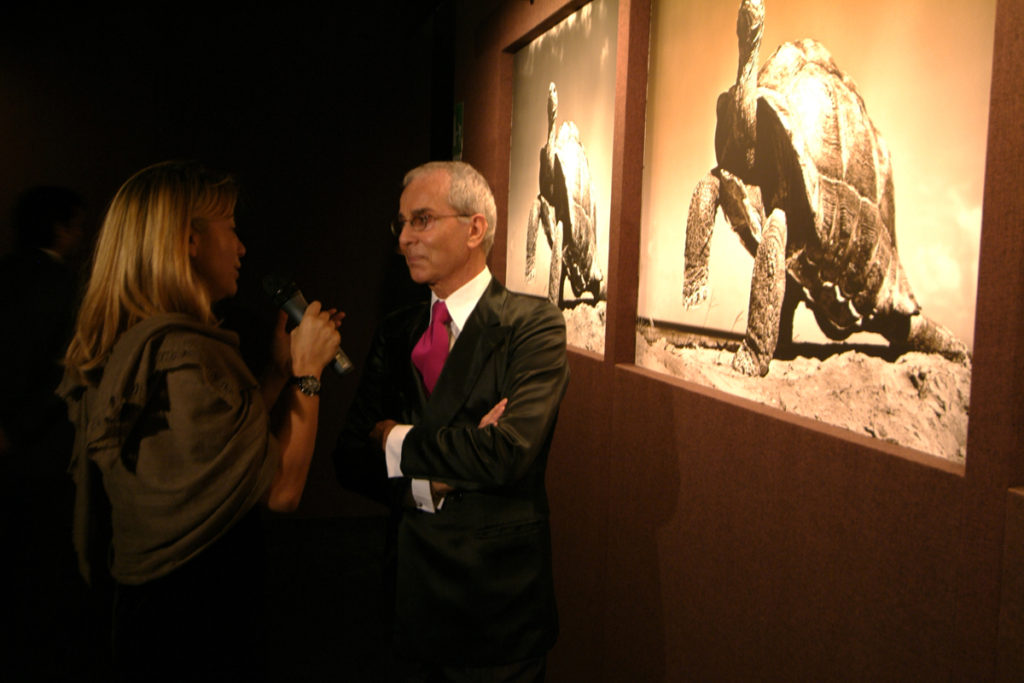 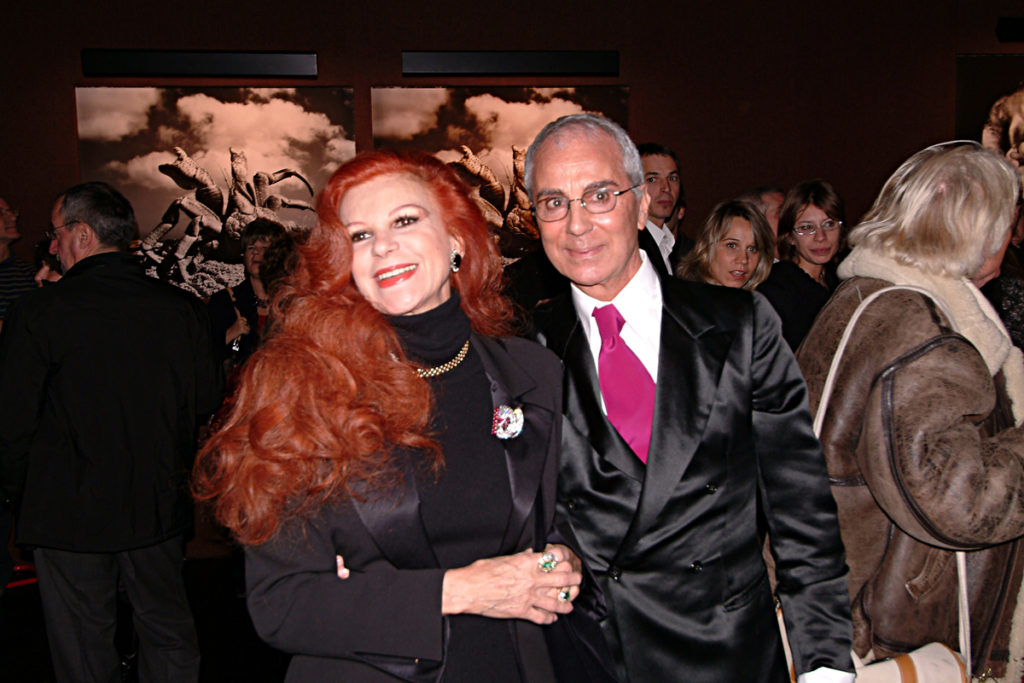 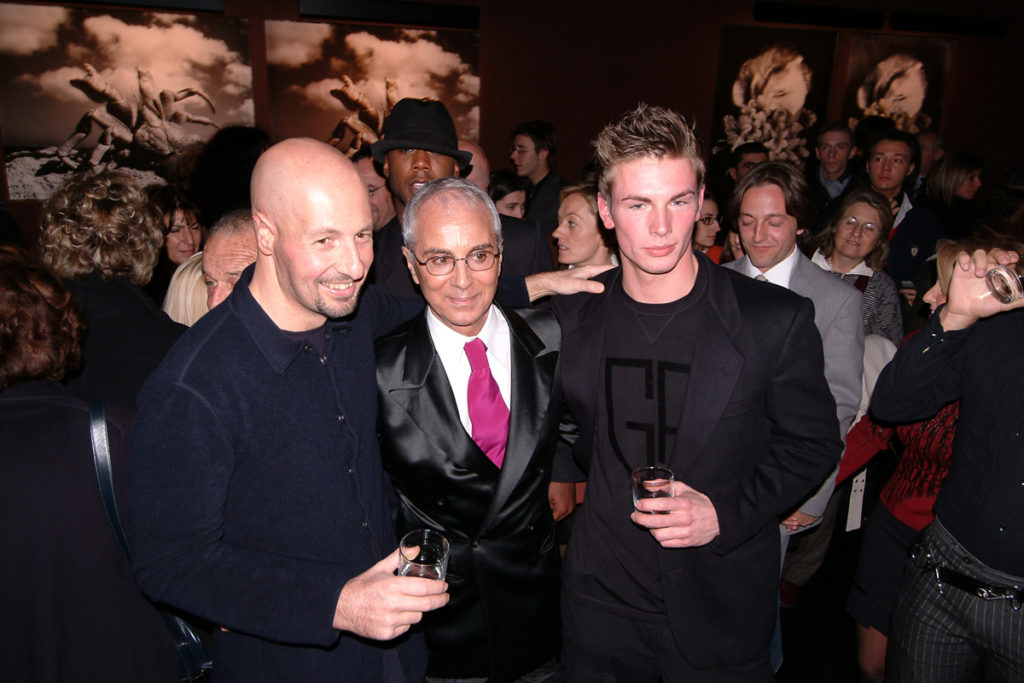 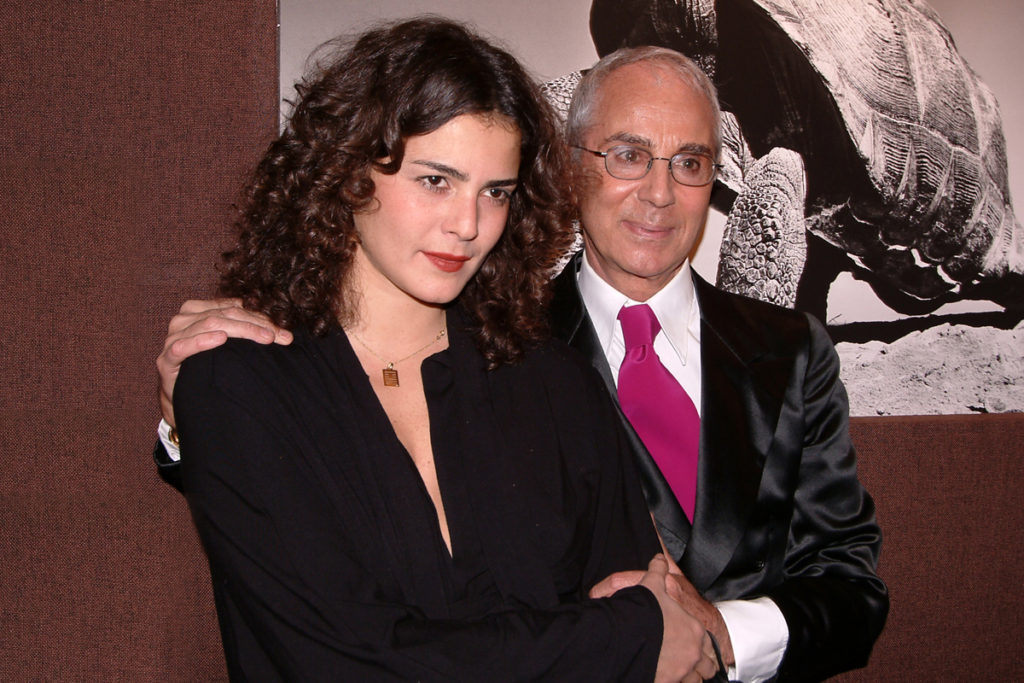 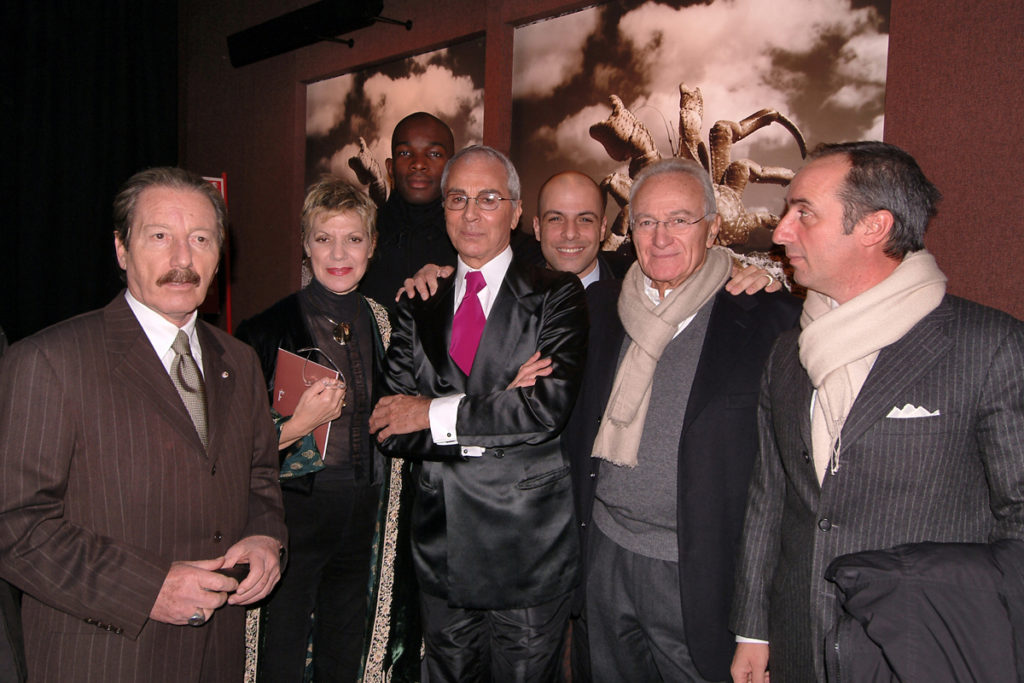 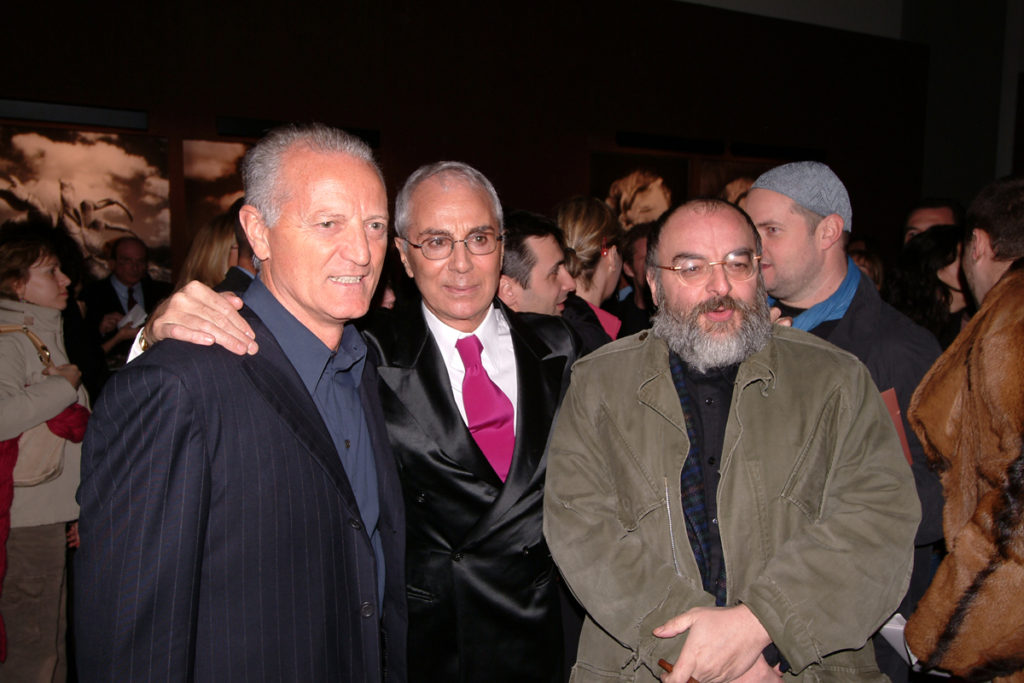 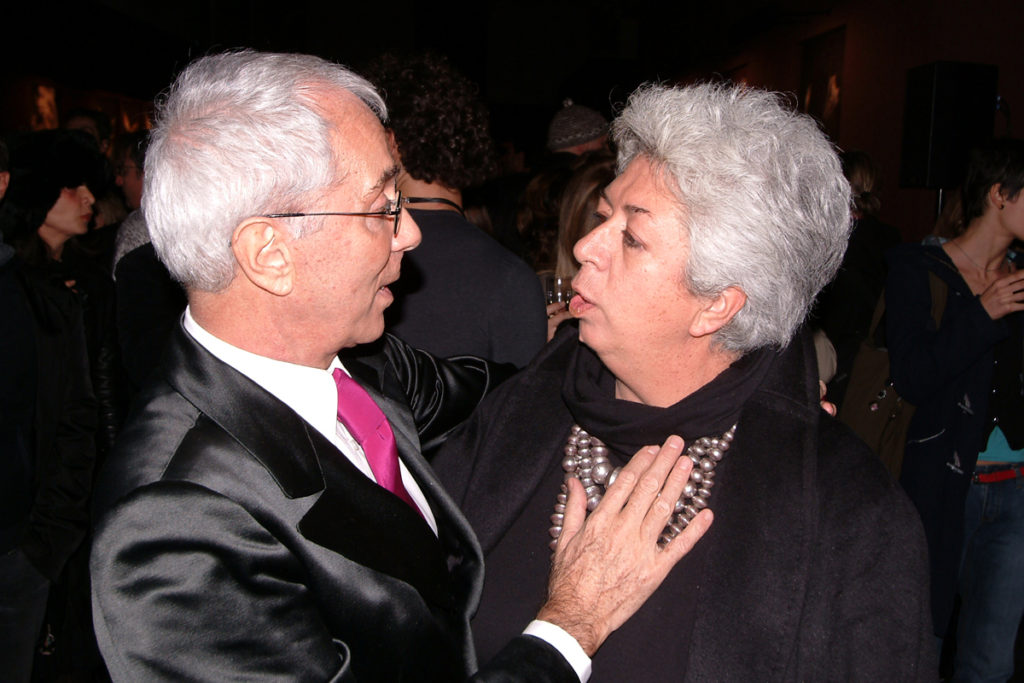 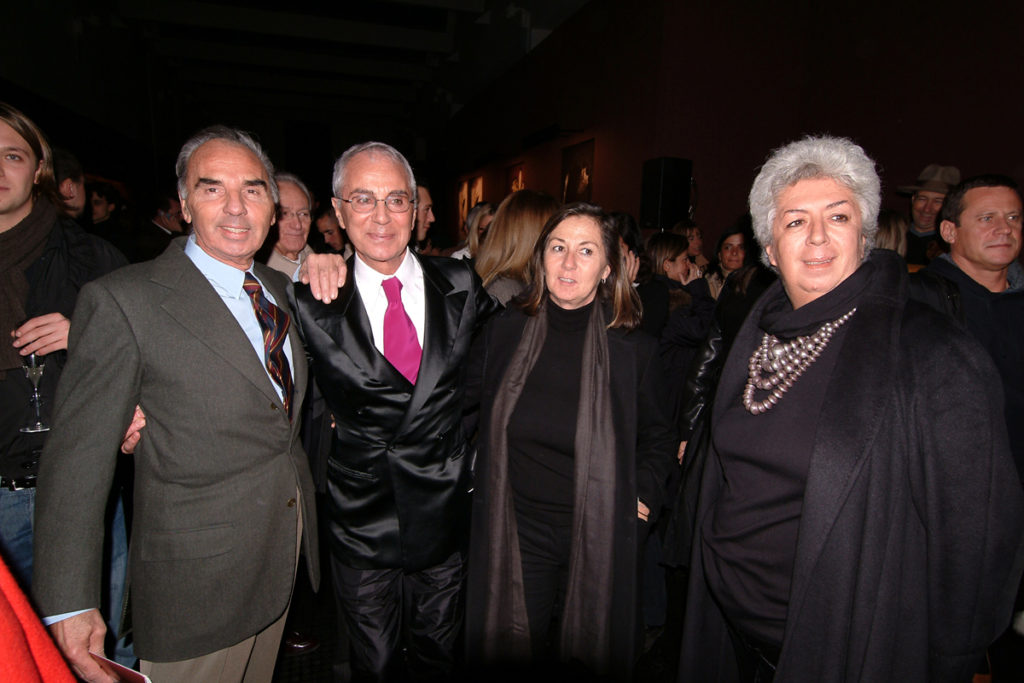 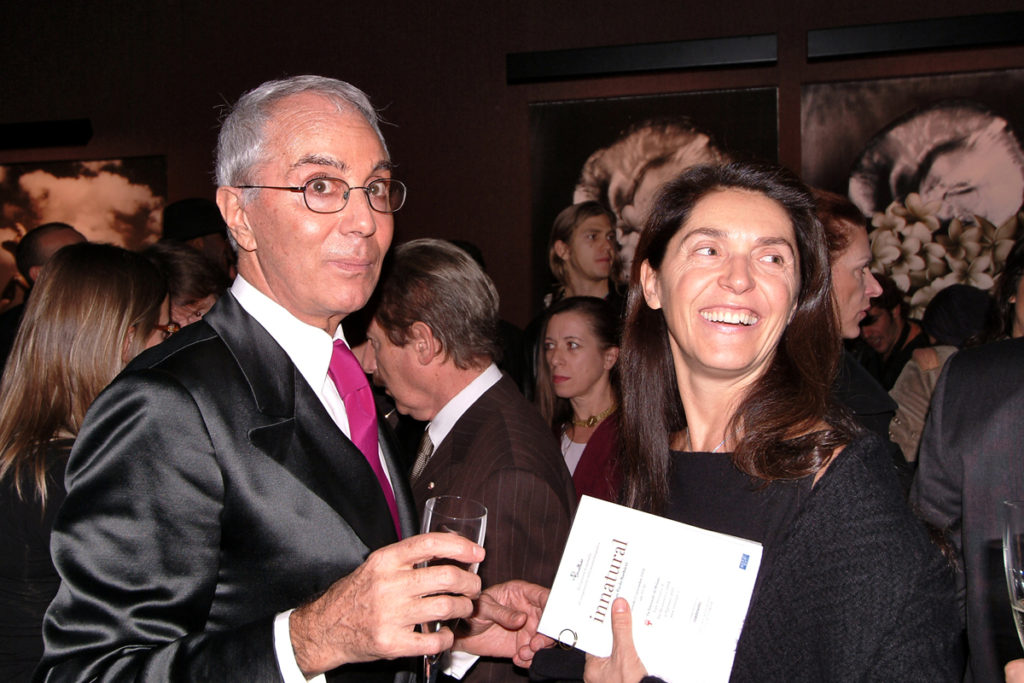 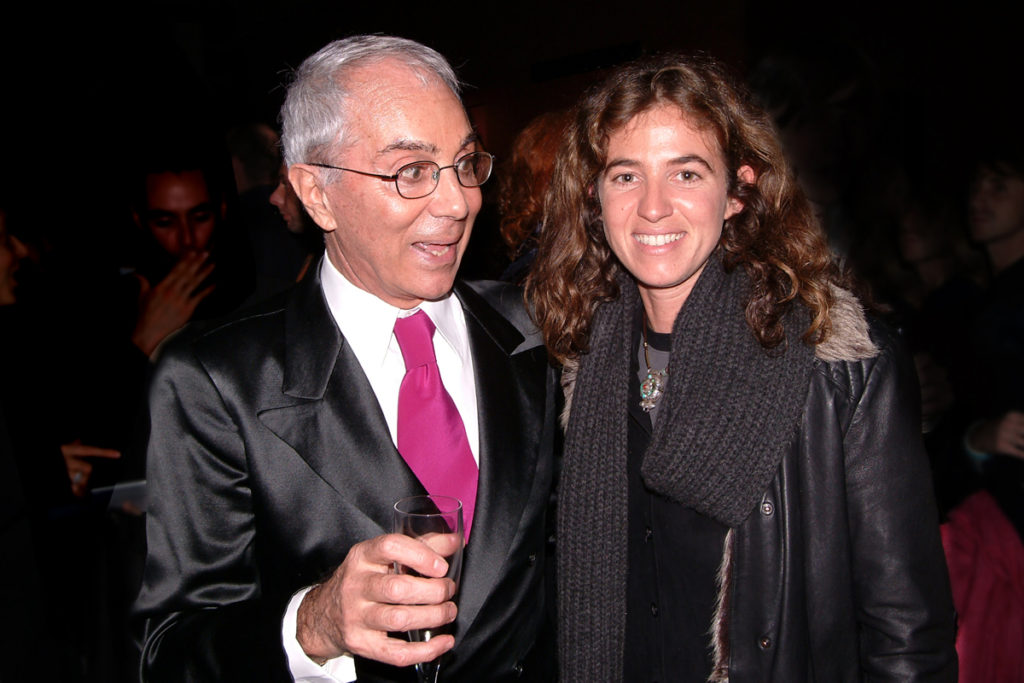 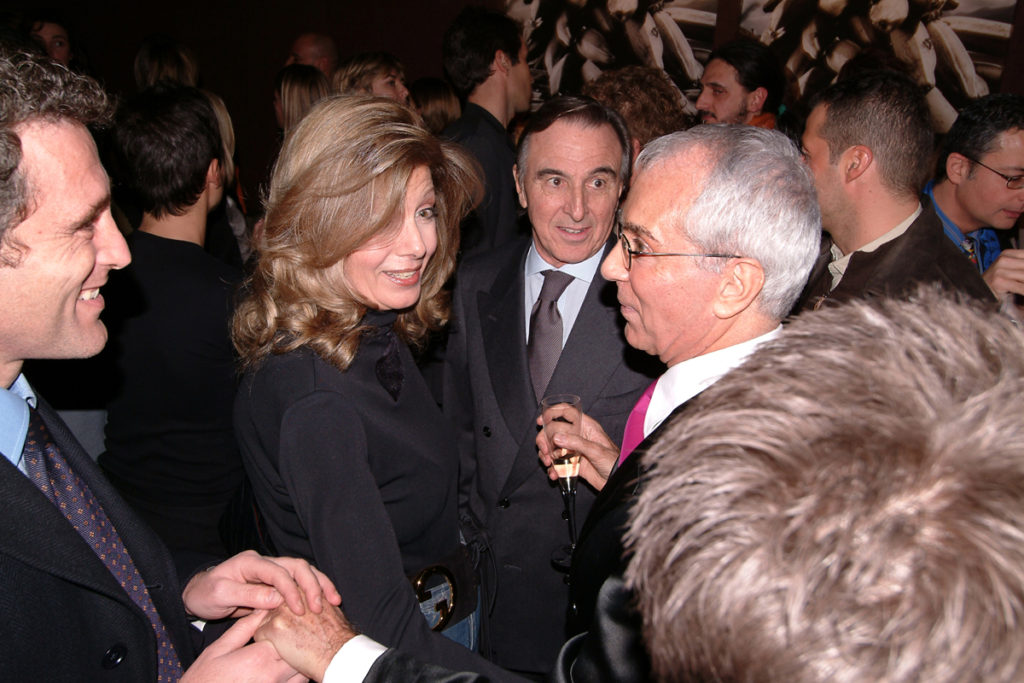 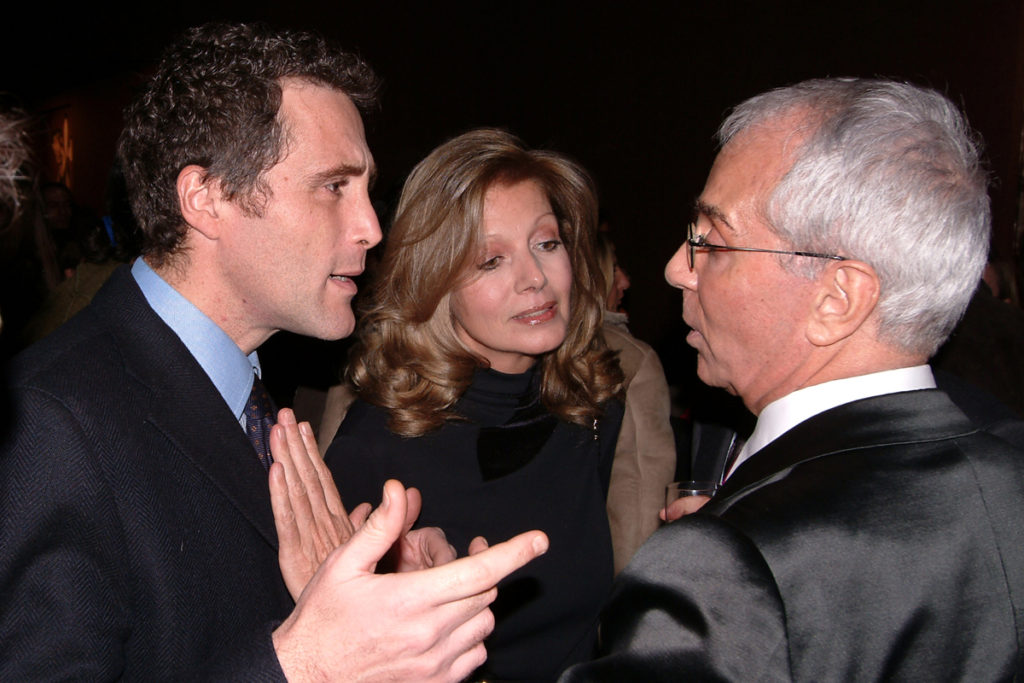 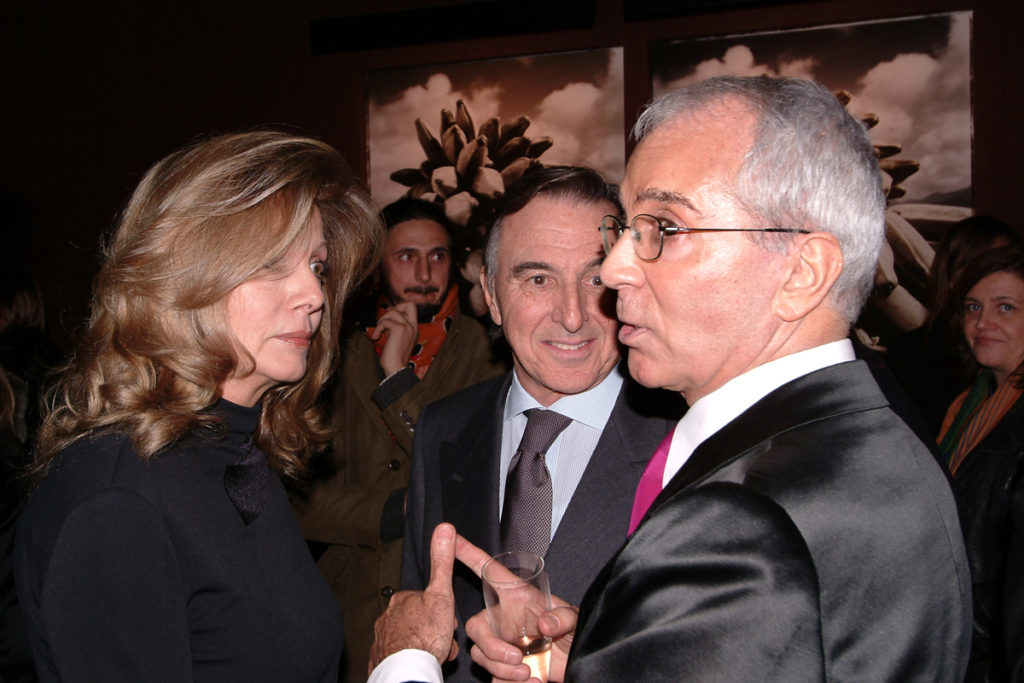 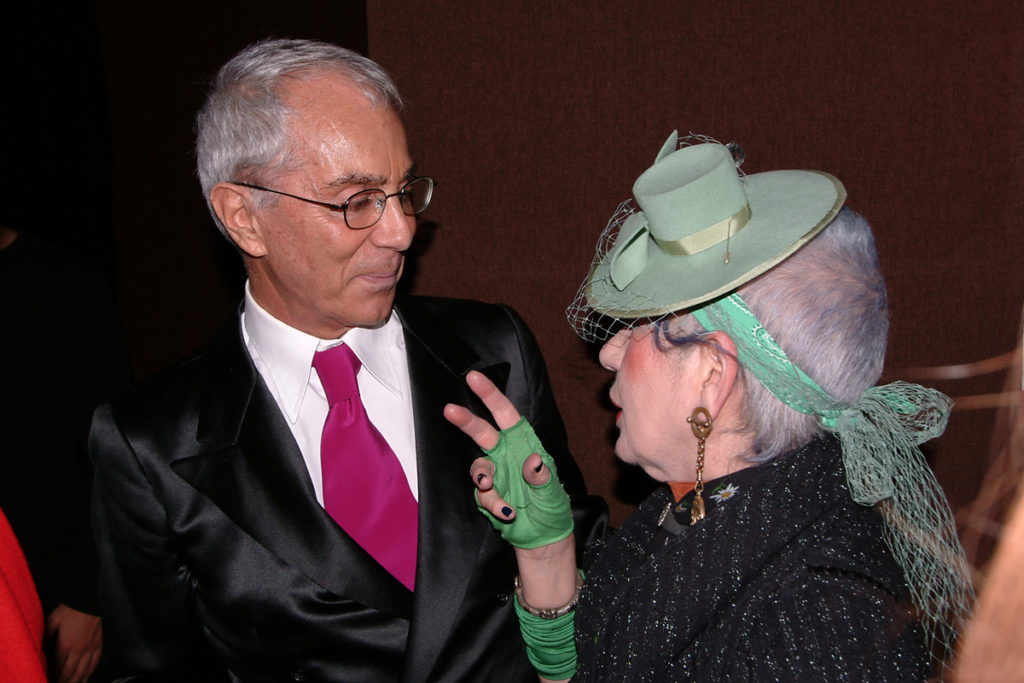 Innatural is the latest cycle of works by Gian Paolo Barbieri dedicated to fragments of tropical nature, which for a long time becomes the theme of his photographic research, pursued between the four corners of the Southern Hemisphere, from Madagascar to Seychelles, from Polynesia to Indonesia.

Over fifty photos printed in different sizes obtained from Polaroid negatives are put on display. The series, created last summer at the Seychelles Islands, is articulated for singular pieces, but also “diptychs” and “polyptychs” offering different variations on the same subject, with a choice that reflects the richness of the Milanese photographer’s references, who constantly addresses his eye to art history.

His glance is that of an insatiable believer of the effect, a clever creator of both sophisticated and artificial compositions, celebrating detail and enhancing every imperceptible minus but at the same time denying every possible “truth”.

The nature of Gian Paolo Barbieri, is not natural, indeed, is built as the most complicated of photographic sets. In front of a model, a banana helmet, a flying fish or an evening dress, his attitude does not change. Therefore “Innatural”, due to the unnatural nature of its “nature”.

Gian Paolo Barbieri is conquered by beauty: the softness of an orchid’s petal, the sharp tension of a leaf, the lumpy texture of a rock, are exalted by its original way of seeing and by its technique able to distinguish also close-ups, building reliefs and deepening tactile and chromatic contrasts. These very dramatic close-ups tend to ingenious objects transforming them into monumental attitudes, excluding landscape and even man. An interesting and atypical choice for the Milanese photographer whose fashion works with human presence was the most recurring one.

Born as a fashion photographer, celebrated in the world for his perfect, refined images, coming out of the lens of a person who knows light very well, Barbieri lives photography as a “continuing research, evolution and study.” For him image is “a feeling, a seduction, a cue for imagination and a lure for desire.”

In 1971 he signed the first advertising campaign for Pomellato, a brand that since the time of its birth has chosen the eye of great photographers, and who at the beginning of its communication campaign used black and white images for its campaigns.

On the thread of imagination and desire, the 1989 Pomellato photographic campaign is born: a campaign that tells a trip, departing from the port of Genoa to the Caribbean, looking for exotic suggestions, of faces of a more imagined tropic than a portrayed one, of a dreamlike, ecstatic nature, driven by sensuality thrills.

And it is this campaign made by Gian Paolo Barbieri for Pomellato that marks the origins of his photographic search, and this is the reason why they have thought this exhibition together, and the book that was born with the texts of Martina Corgnati and Giusi Ferrè made in collaboration with Contrasto.

Everything starts from there, and with an image taken from that series, inaugurating the exhibition and the book.

Innatural is the most pictorial work ever carried out by Barbieri: in the discreet and careful use of color, by the sensitivity to the consistency of things, in frequent recourse to animals and details, a lizard, an insect with a symbolic flavor, recalling the five and seventeenth-century still life, and above all the irresistible attraction for an unbelievable original nature that had already been pursued by Gauguin, dragged by the mirage of a culture-free inspiration.