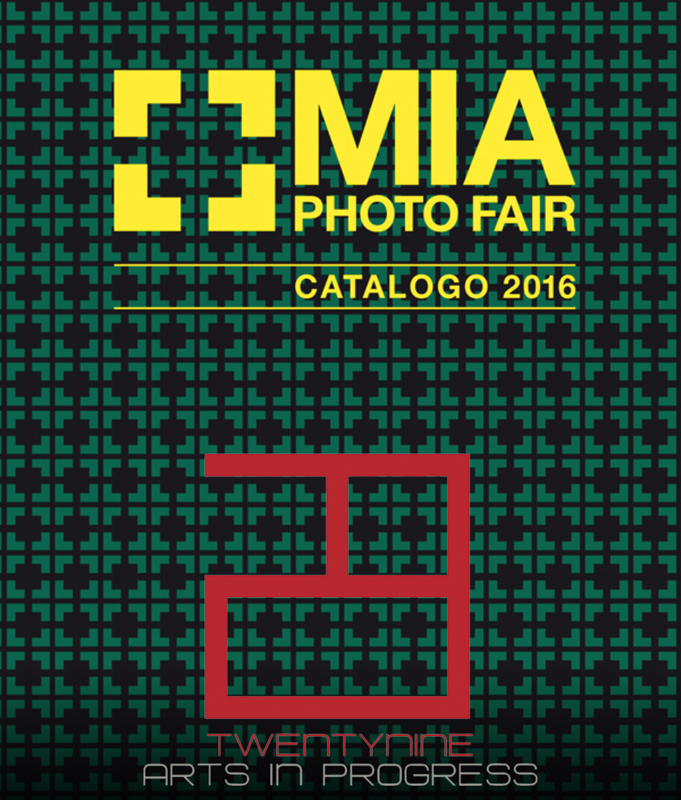 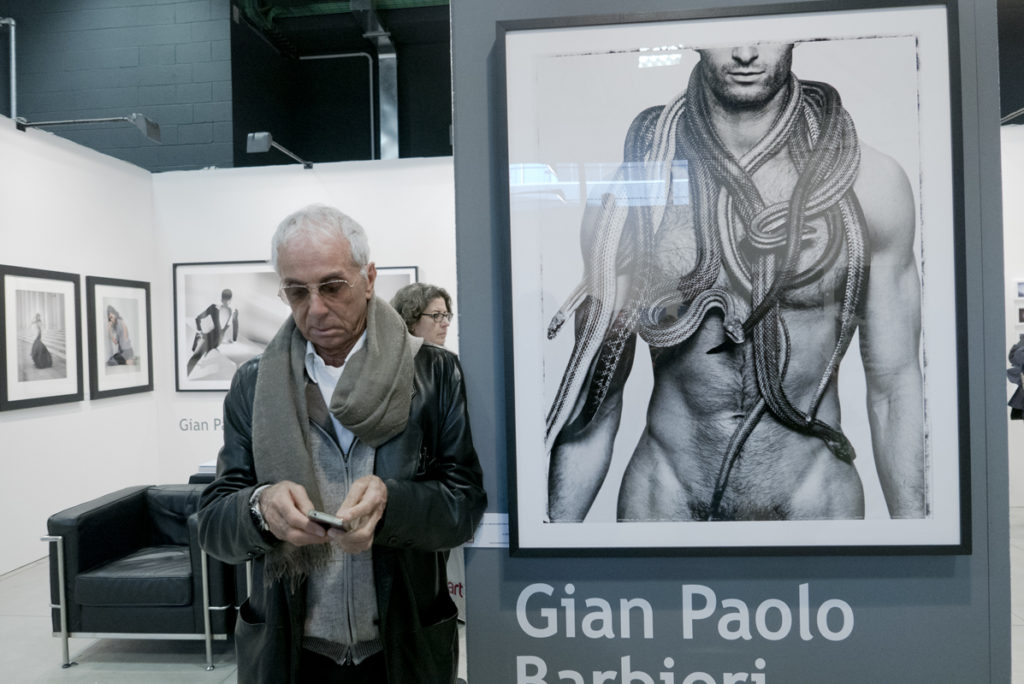 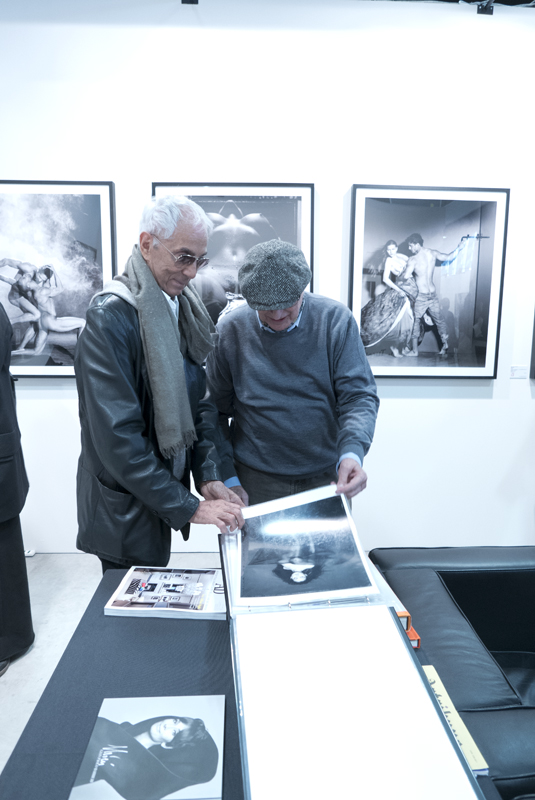 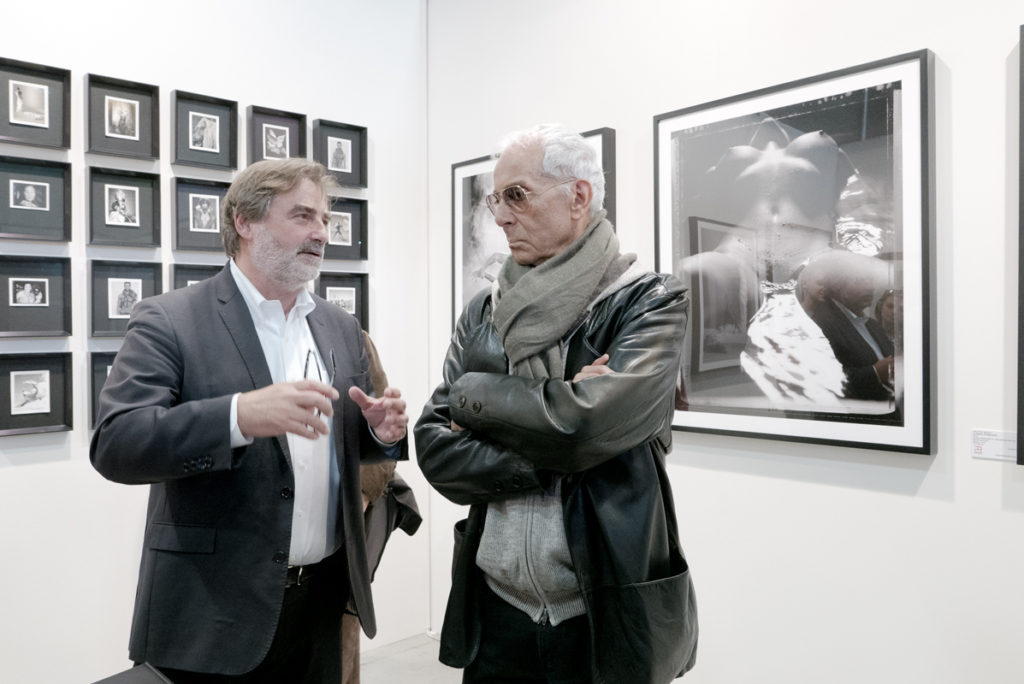 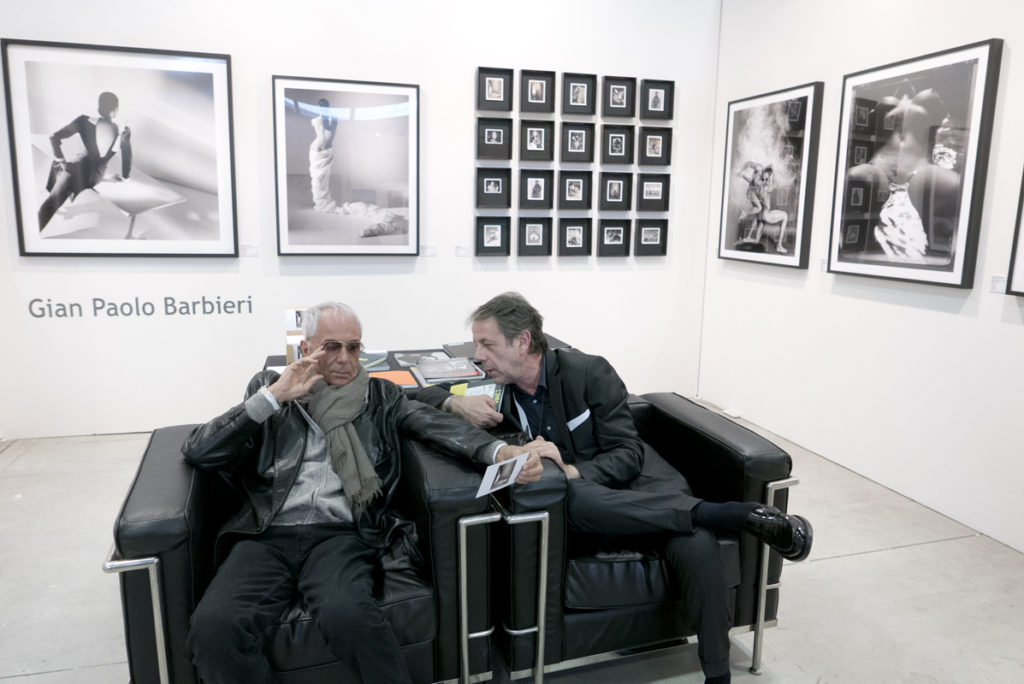 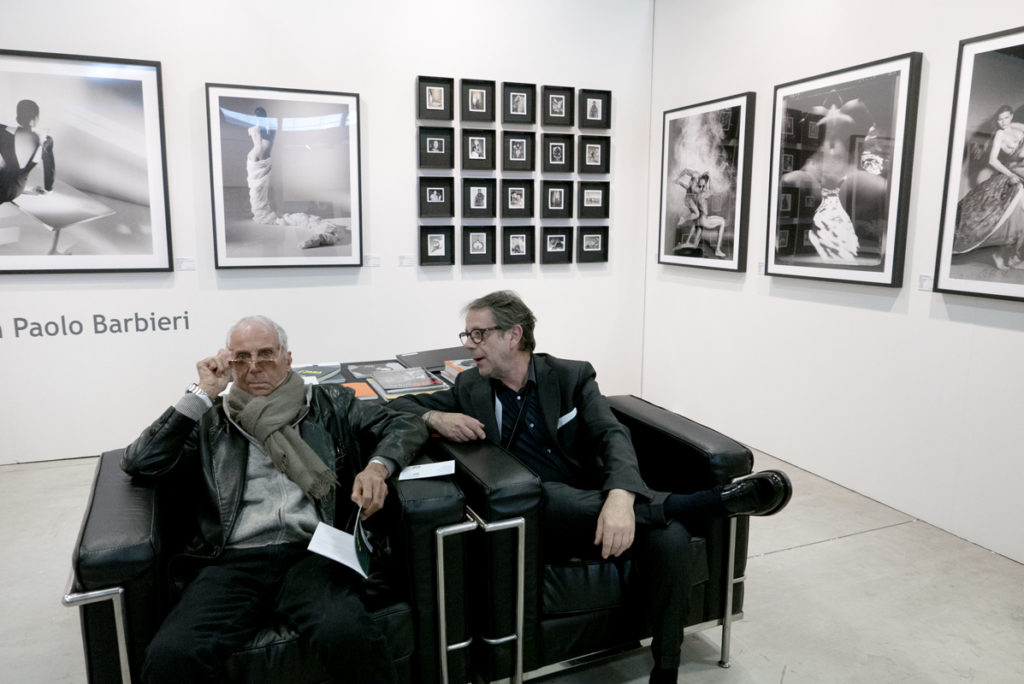 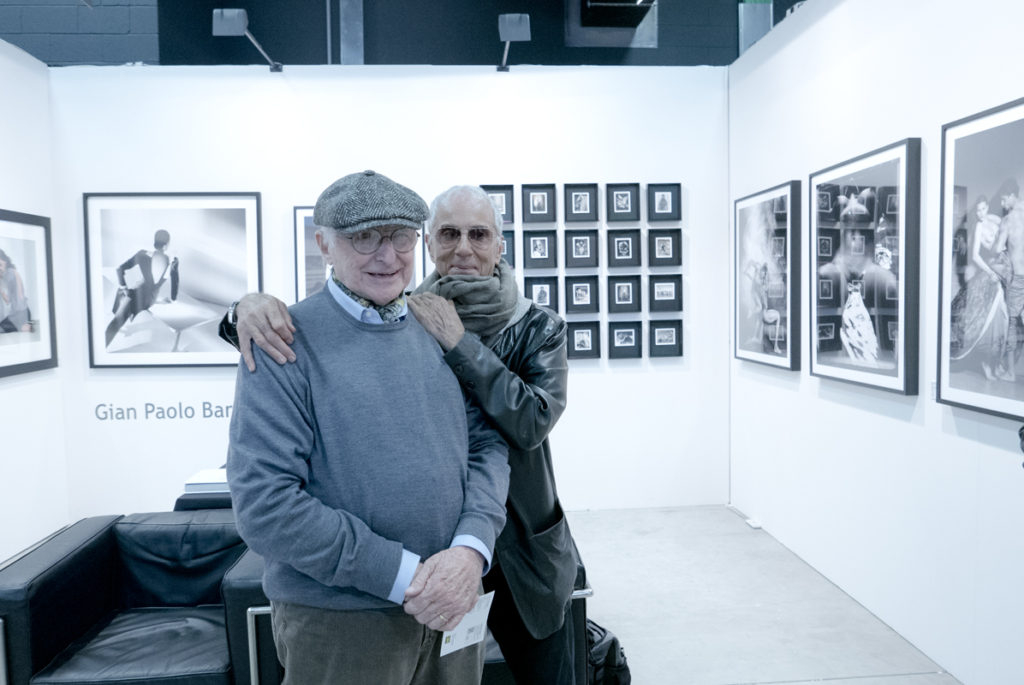 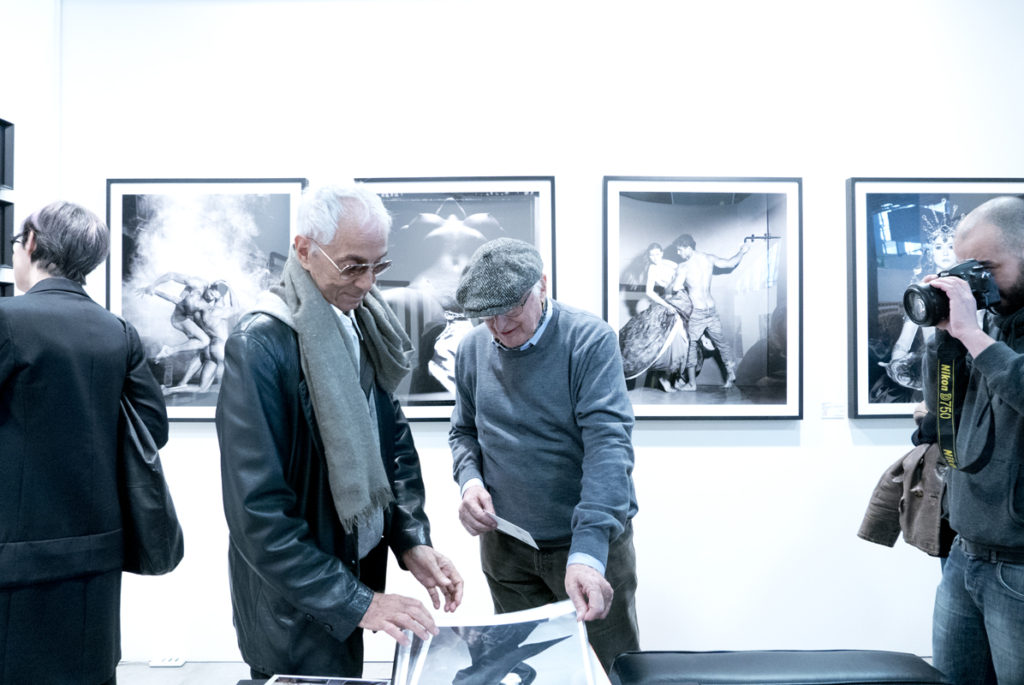 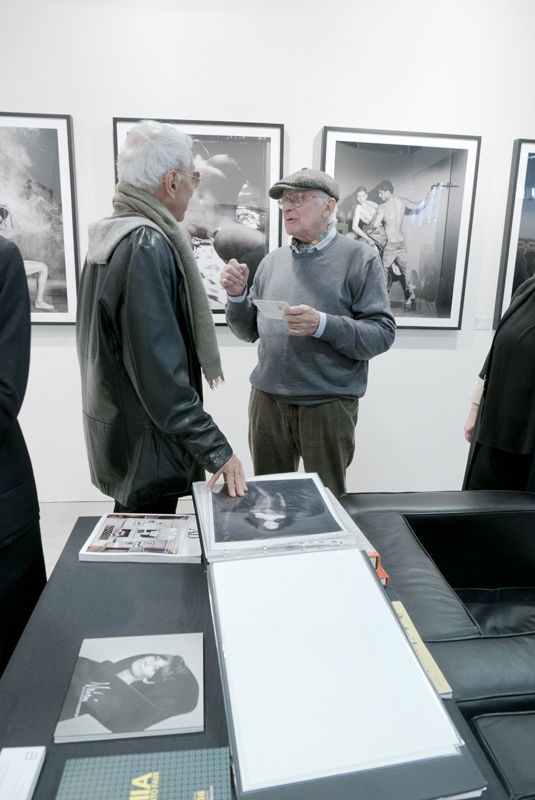 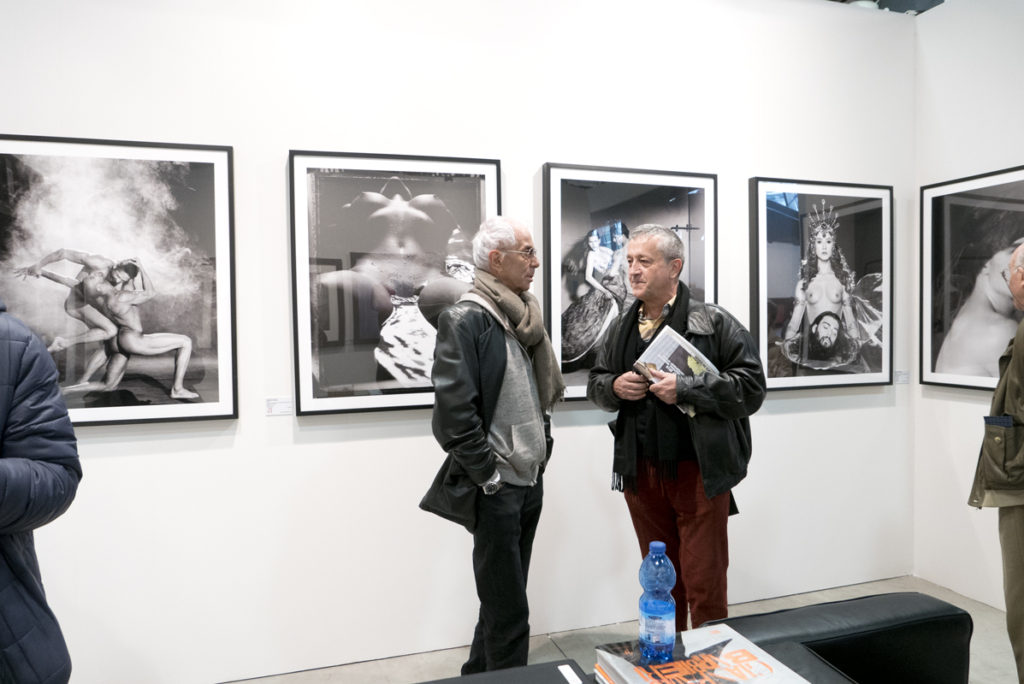 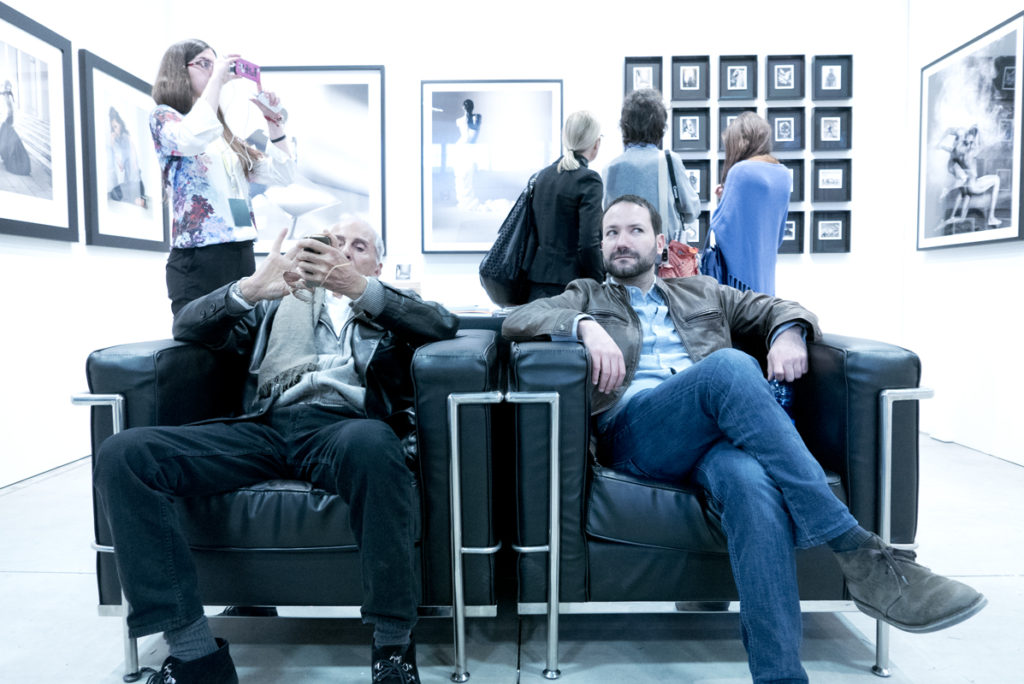 The sixth edition of MIA photo fair (see fotogallery) directed by Fabio and Lorenza Castelli opens its doors again, hosting eighty galleries from twelve different nations. The appointment (from on April 28th to May 2nd), in participation with the patronage of the Lombardy Region of the Metropolitan City of Milan and the Municipality of Milan, besides counting on the precious contribution of BNL Group BNP Paribas, Lavazza and Eberhard & Co, proposing over 230 artists inside a container, rich of events, among lectures, publishing presentations and portfolio reviews.

Due to the great success obtained – the number of visitors in the preceding year reached 22.000 – MIA Photo Fair prolongs the opening, receiving the public from Thursday until Monday. In the magnificent frame of the polyfunctional center The Mall, among to the new architectures fruit of the ambitious project of urban requalification of Porta Nuova Varesine, parade to personal and collective exhibitions and of monographic projects, of young authors and of affirmed professionals.

The dense cultural program with talks and debates, with focus on special projects, turns out to be an occasion of growth dedicated to the arguments of greater up-to-datedness on what regards photography.

Once again confirms the mission of a Milanese manifestation that points to the rigors, to the high photographic quality, to the competence of the owners of galleries and to the experience of an attentive scientific committee to riddle the proposals of many authors and to scout them in collaboration with the galleries, and by also promoting the rebirth of prestigious artists that have decided to get back in the game.