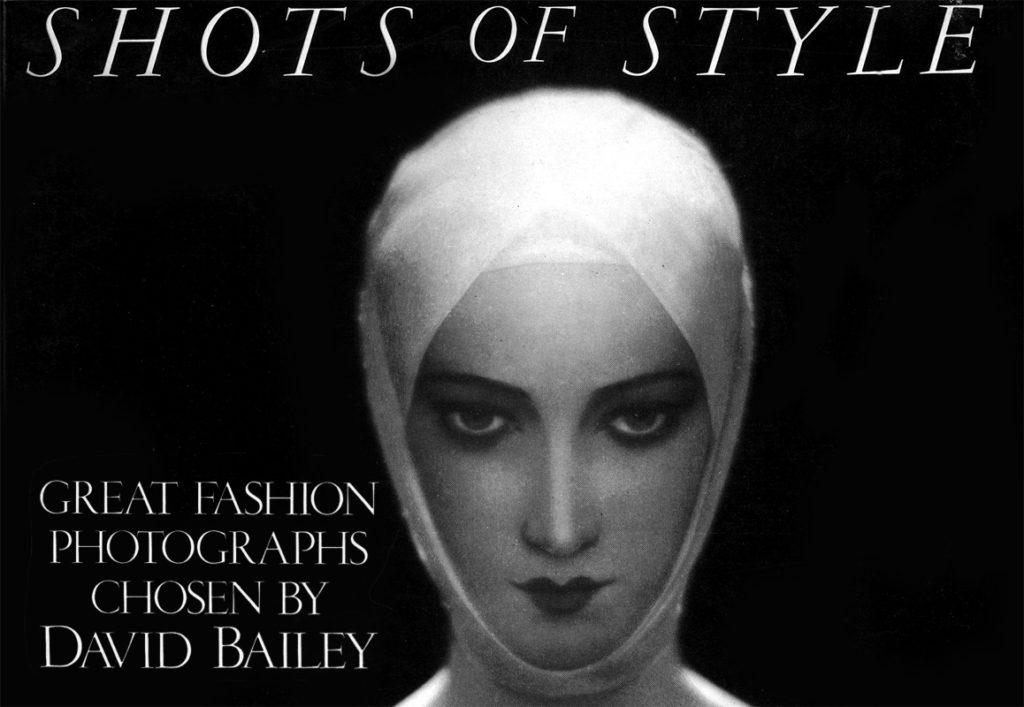 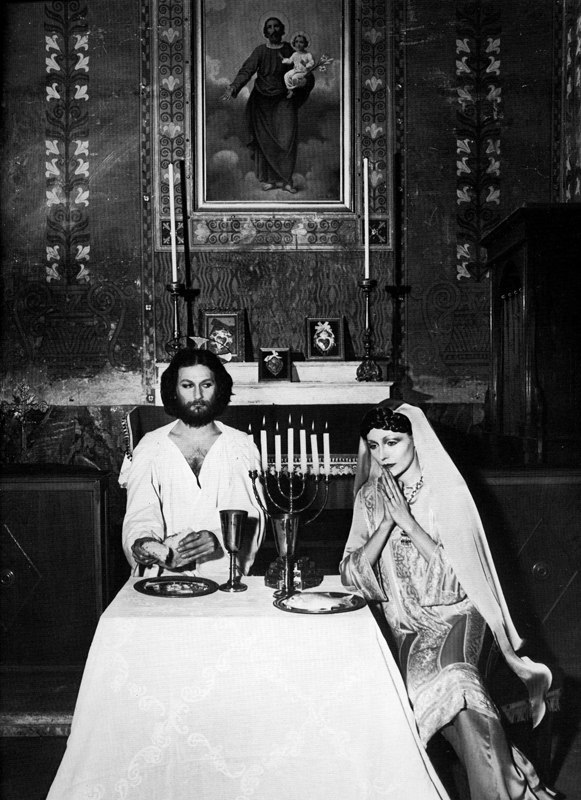 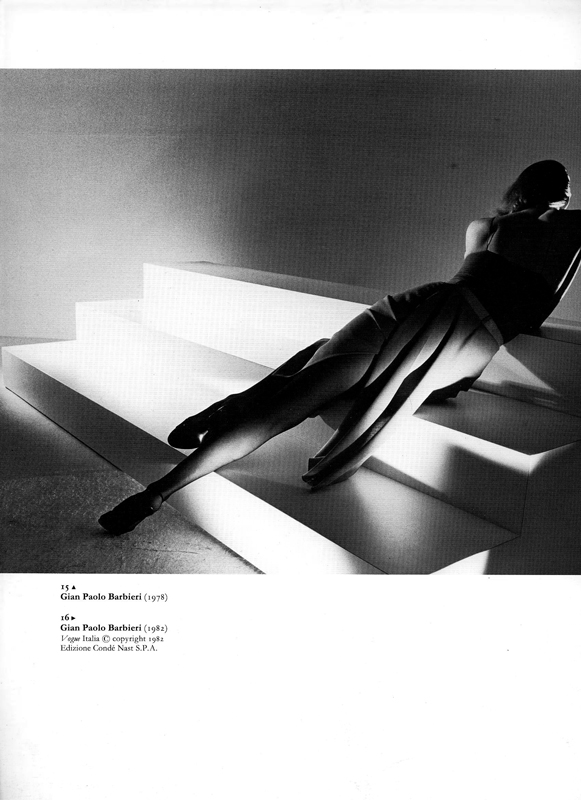 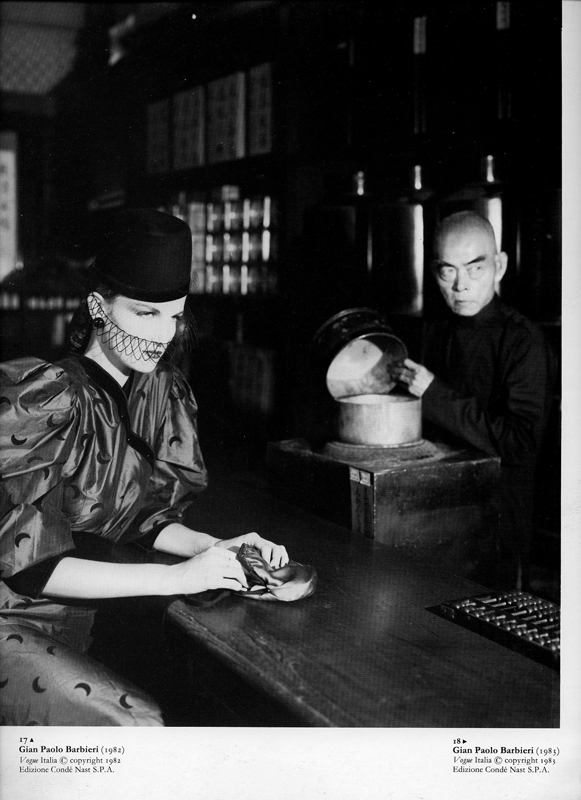 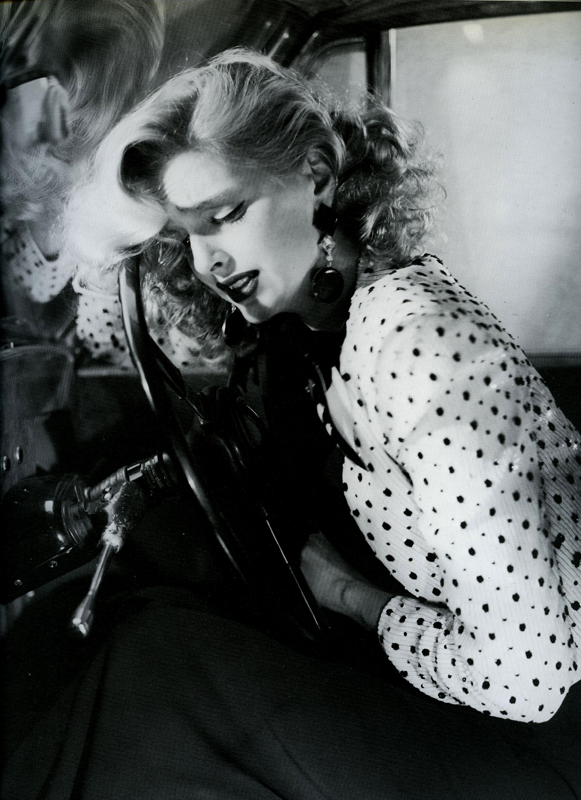 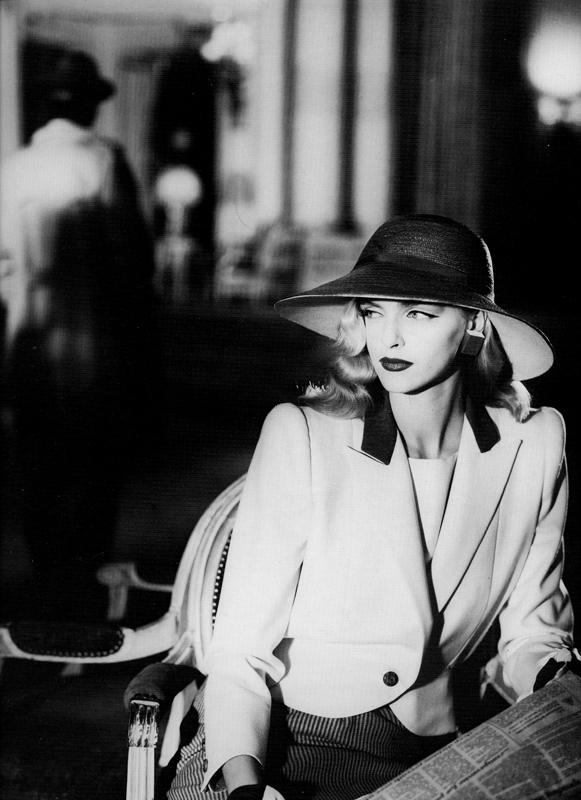 “A fashion photo becomes such when the caption and the price are inserted under the image. Before this happens, it’s nothing but a portrait of someone wearing a suit. Of course, I’m talking about good or even great fashion photographs. There are worse fashion photographs than all other forms of photography, partly because the dress is undoubtedly the most photographed element since the existence of the camera.

Great fashion photography is rare, just like any other photo labels. So it is not difficult to choose from so many. All photographers chosen for this show, except for one or two, are perfectly qualified in many other fields: Portraits – Avedon; Reportage – Klein; Still Life – Penn. The list could cover any form of art if the term “fashion photographer” was not applied.

A good fashion photography works on many levels, the most important being a social document, just as historically important as reportage photography in the last thirty years, became more democratic, moving in the streets, not only for few privileged ones who could afford the high fashion. Both this and the development of cameras technology have changed fashion photography. Most of the first images were taken in 8×10 format. The Gothic presence of this great mahogany box has had a disturbing effect, imposing its solid and formal attitude to anyone he thinks, making every click a bargain more considered for both the model and the photographer.

All this has changed at a similar time where fashion became available to the girl in the street. The change was the 35mm camera plus the motor drive, which produces a sexual rhythm that most models react unconsciously. The existence of this gun fits perfectly into the sounds of the sixties – television documentaries, fast music and commercials. This makes me think that the image of fashion reflects the attitudes, technical, sexual and environmental of the period.

Now, in the eighties, fashion can be the one you want. A fashion magazine has no say in wearing pink or mini; Now the magazines can show you what is available and he or she can choose for themselves how they will look, nostalgia is always the safest because most of the fashion loves to know where it was, the past is always safe in a proud way. There are, of course, victims of fashion, such as the victims of art or whatever gets the victim’s imagination. Women’s liberation with its “Jesus”, “snugly” baby sling sandals, John Lennon’s glasses and Citroen Deux Cheaux are equally fashioned victims like the Sloane ranger with a Hermes scarf, Burberry raincoat, Gucci bag and Range Rover. Men are equally involved in these aspects of the state; in fact Army uniforms have been a fantasy for about 300 years.

Nevertheless, in the United Kingdom, we have a great individual way of life, more than elsewhere, and should be encouraged as a form of self-expression, as well as for my egoistic reason that makes it fun to drive the road and see the different tribes.

In 1969 I was driving a car in New York with Andy Warhol who told me: “I wonder what would happen to all the people who created these ‘buttons.” Well, I cannot answer, but in this collection I gathered some of the people who make fashion photos and, in my opinion, great photographs. I hope that it will please some, as it has given me great pleasure in choosing them. Finally, thanks to Sir Roy Strong, Martin Harrison, Barry Taylor, Mark Haworth-Booth and all the other people at the Victoria and Albert Museum, and of course the photographers who made it possible. In fact, thinking of the show, in the words of a great spirit, “When I die I want to go to Vogue.”