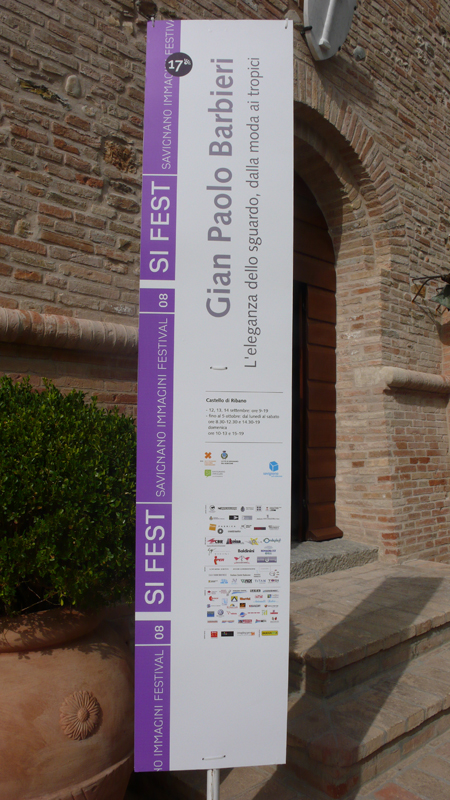 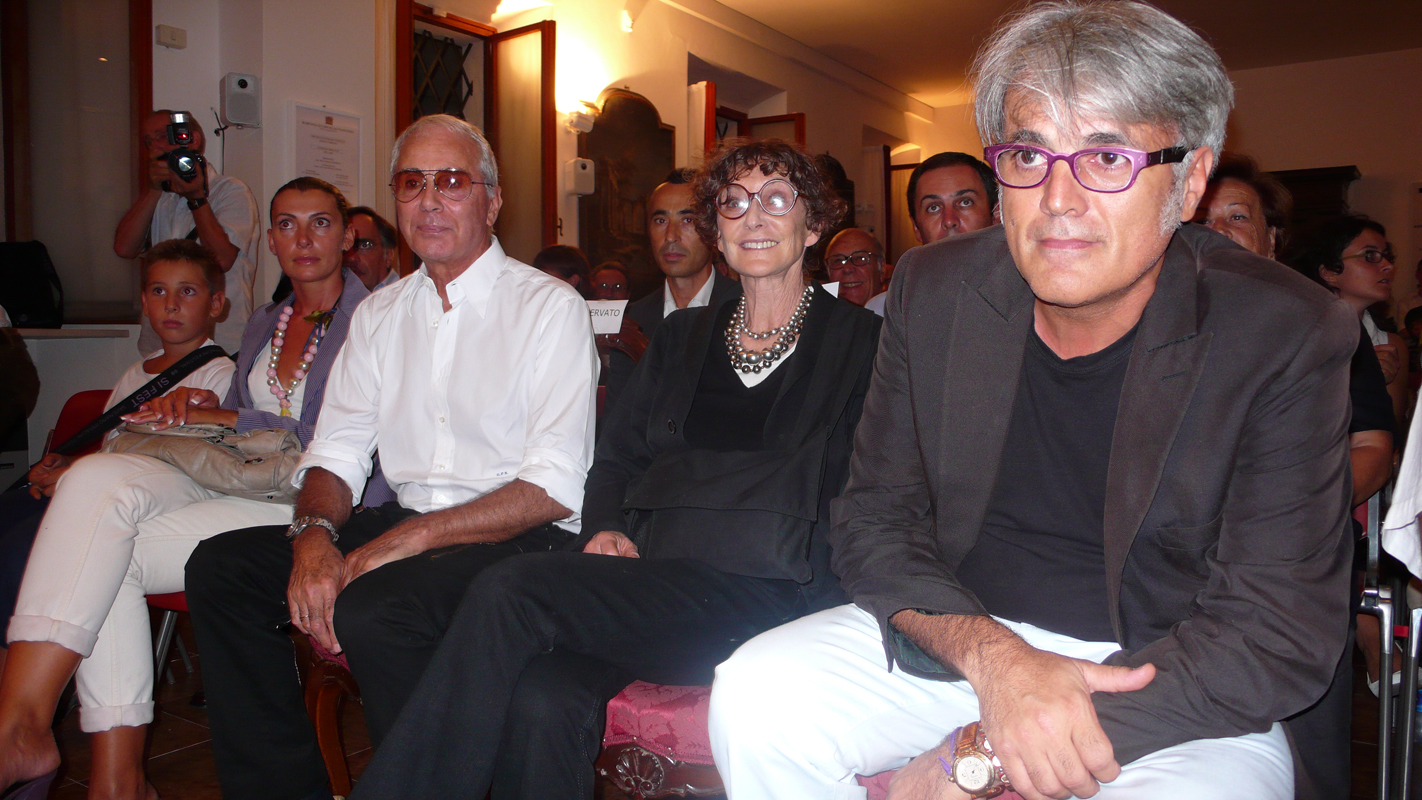 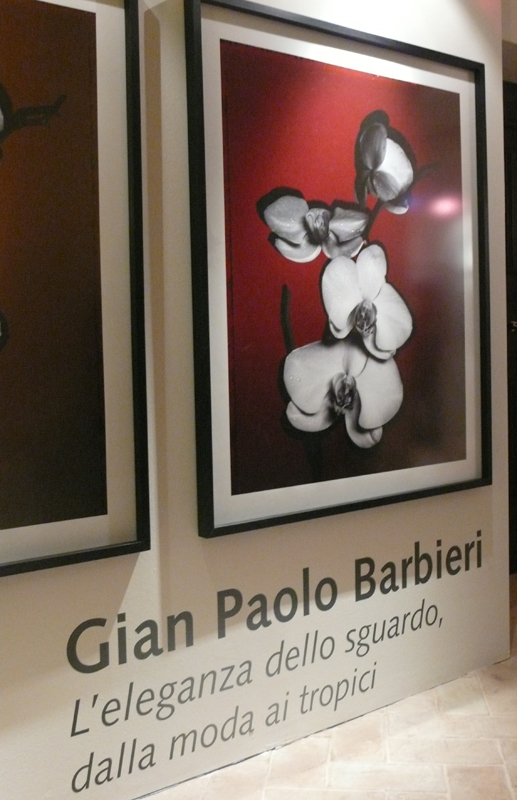 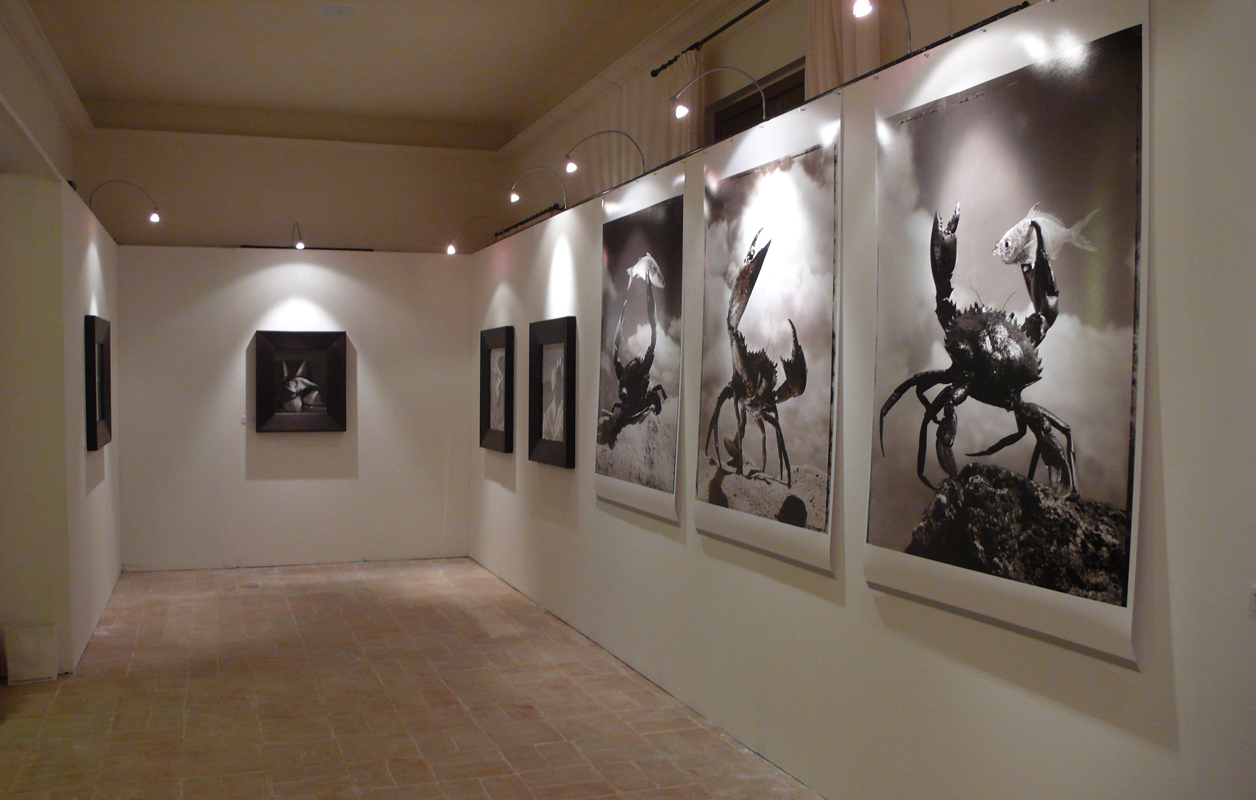 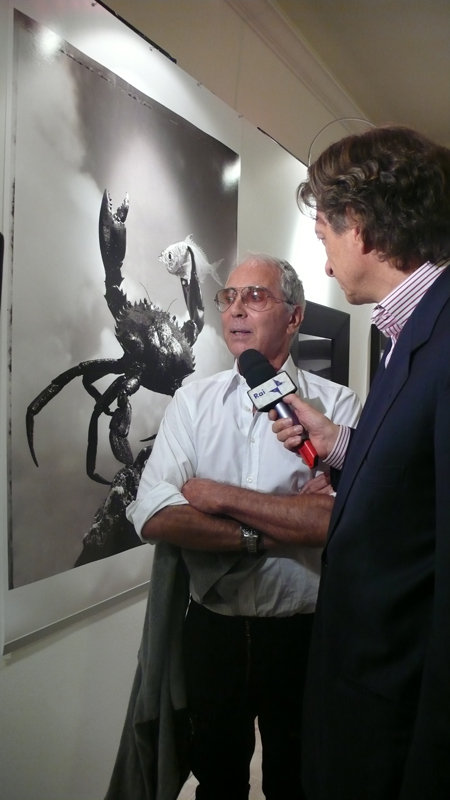 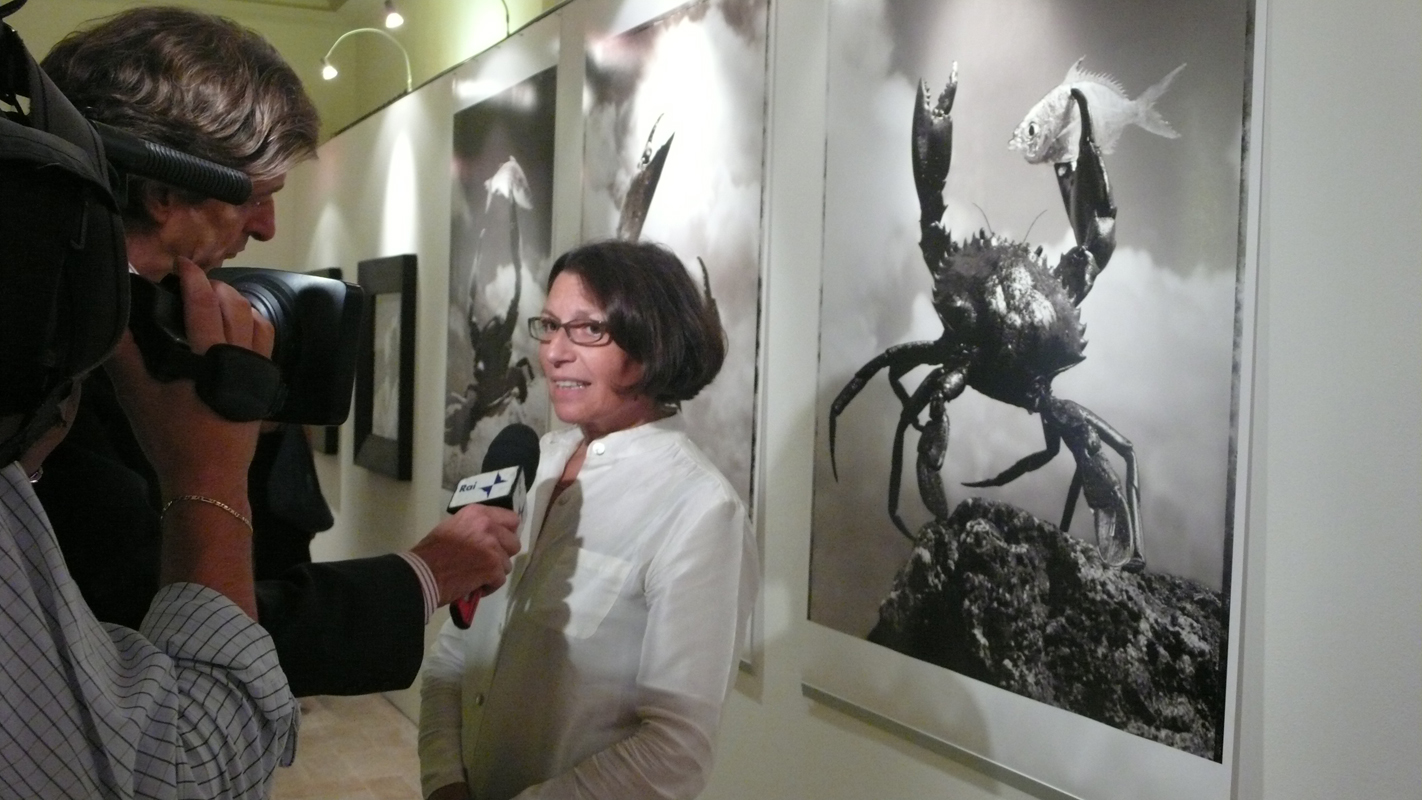 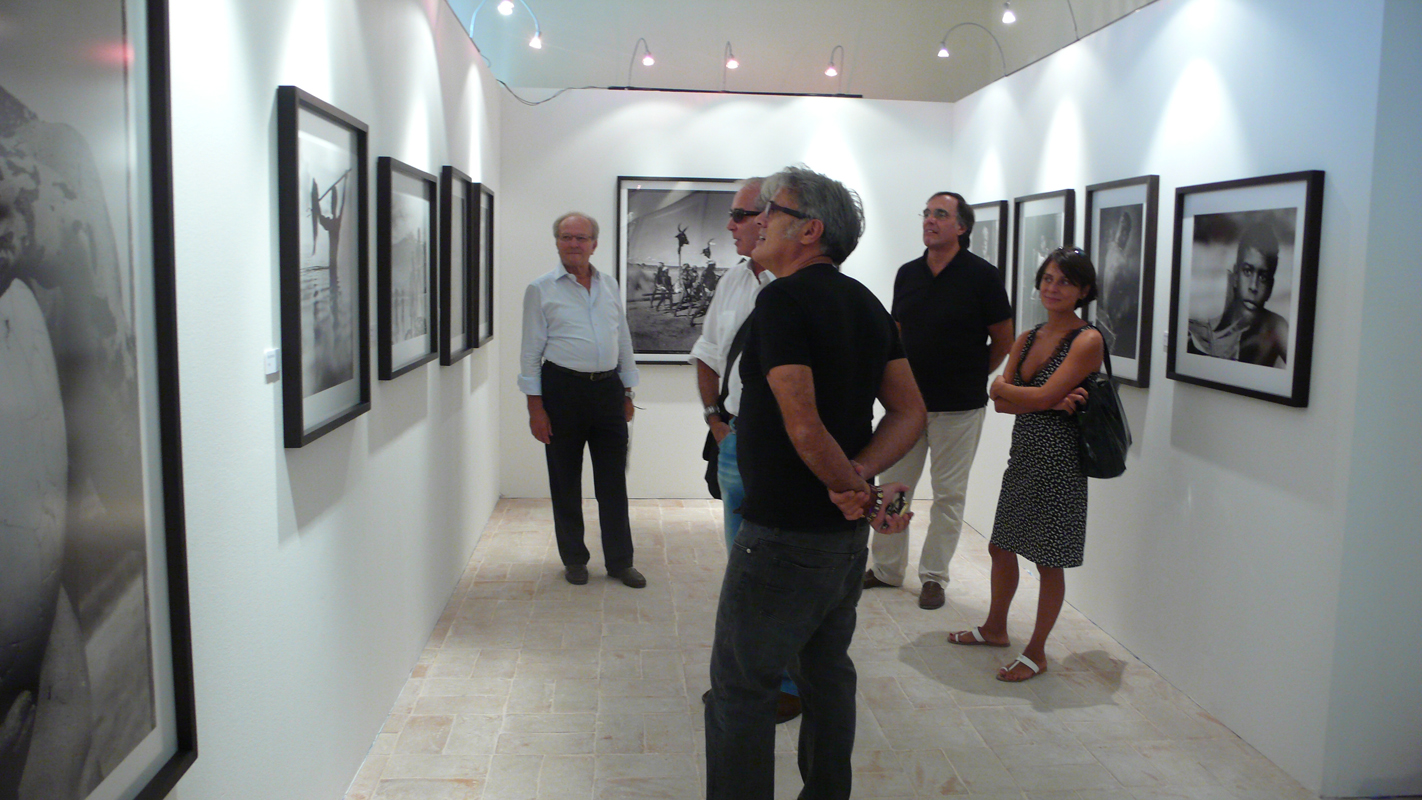 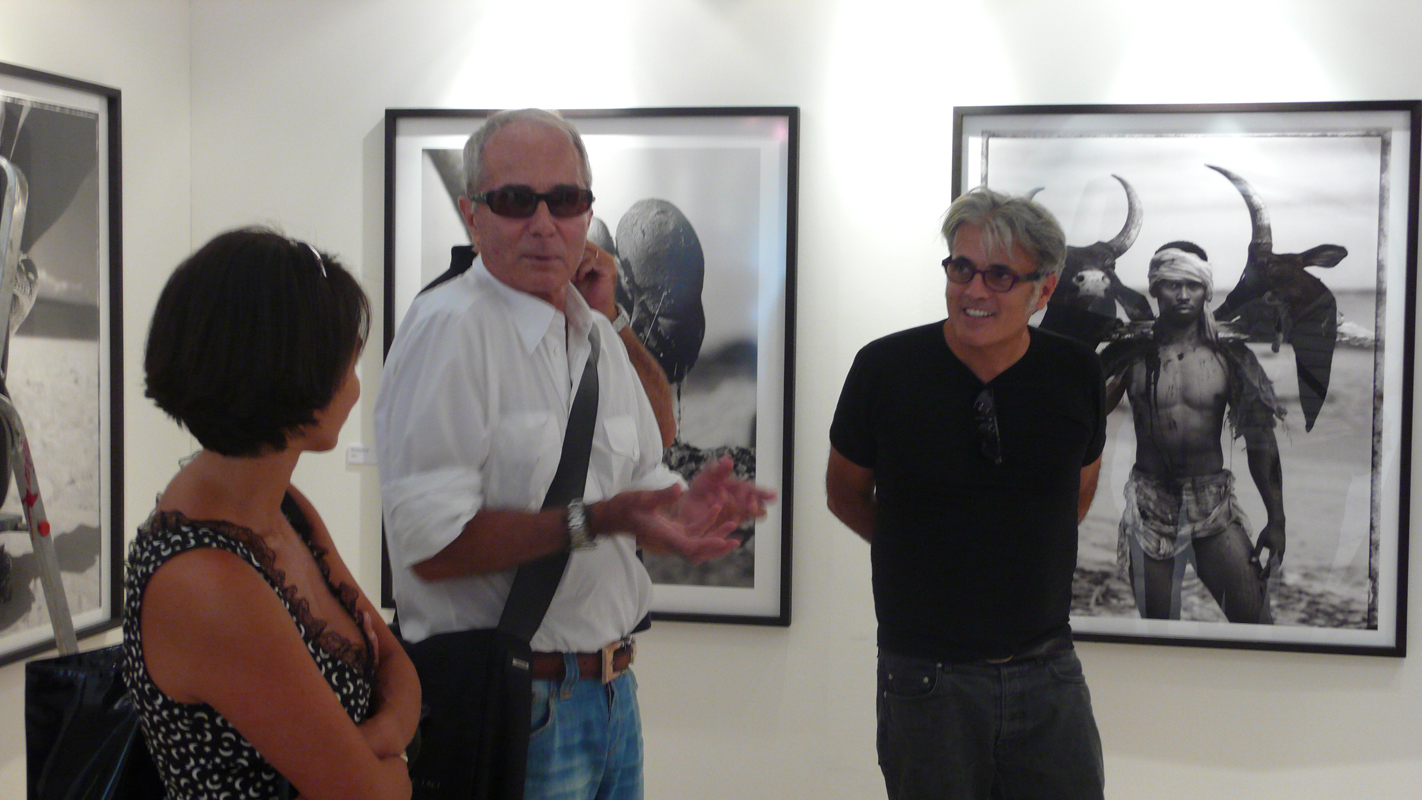 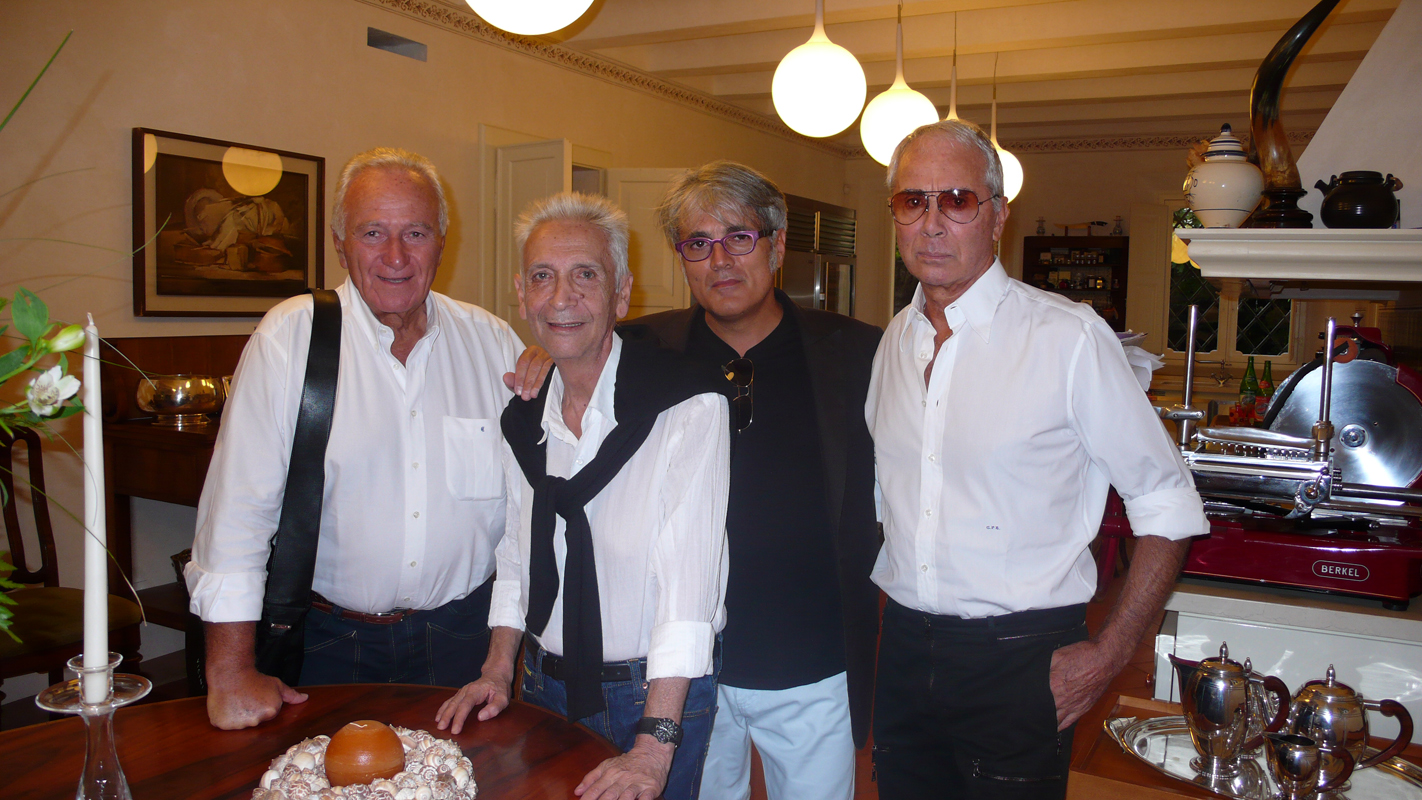 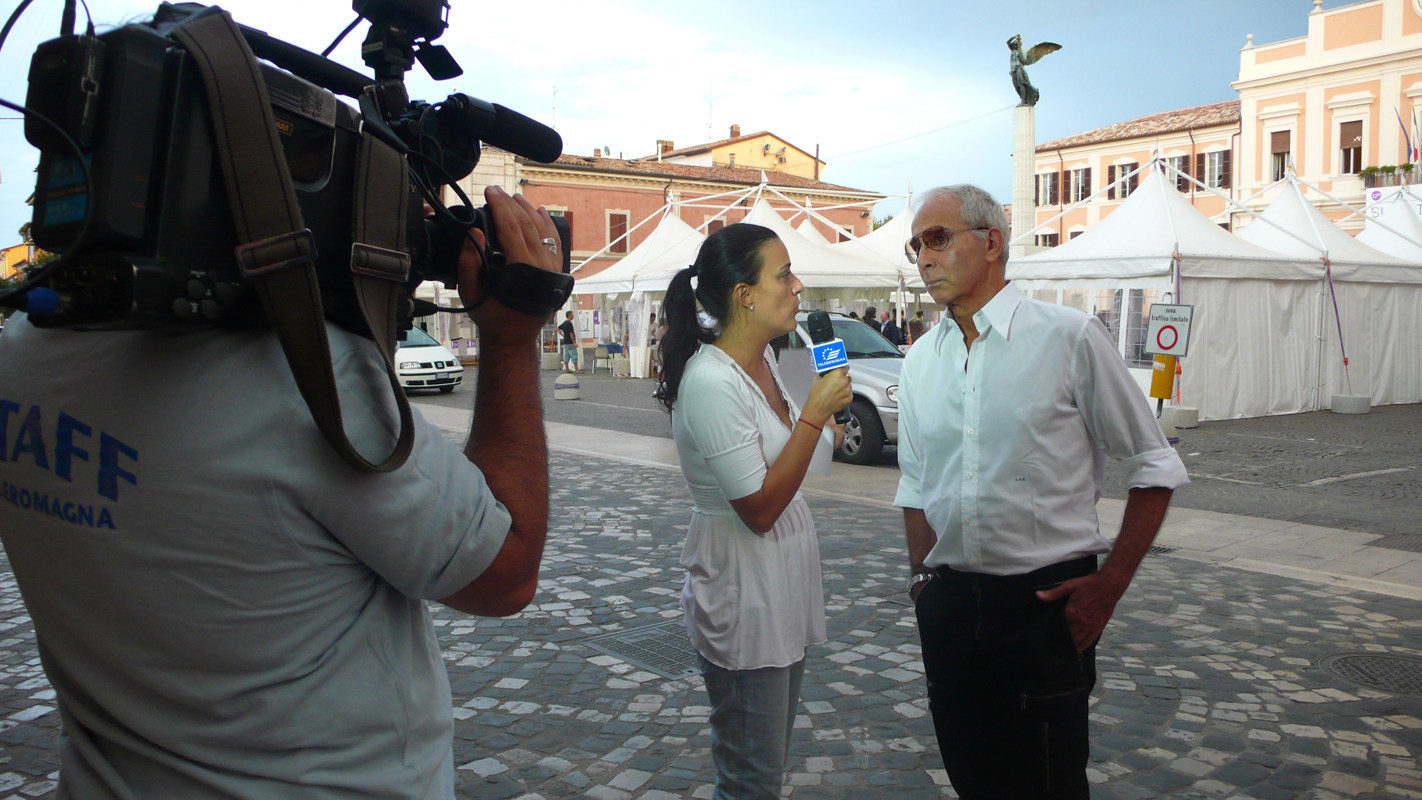 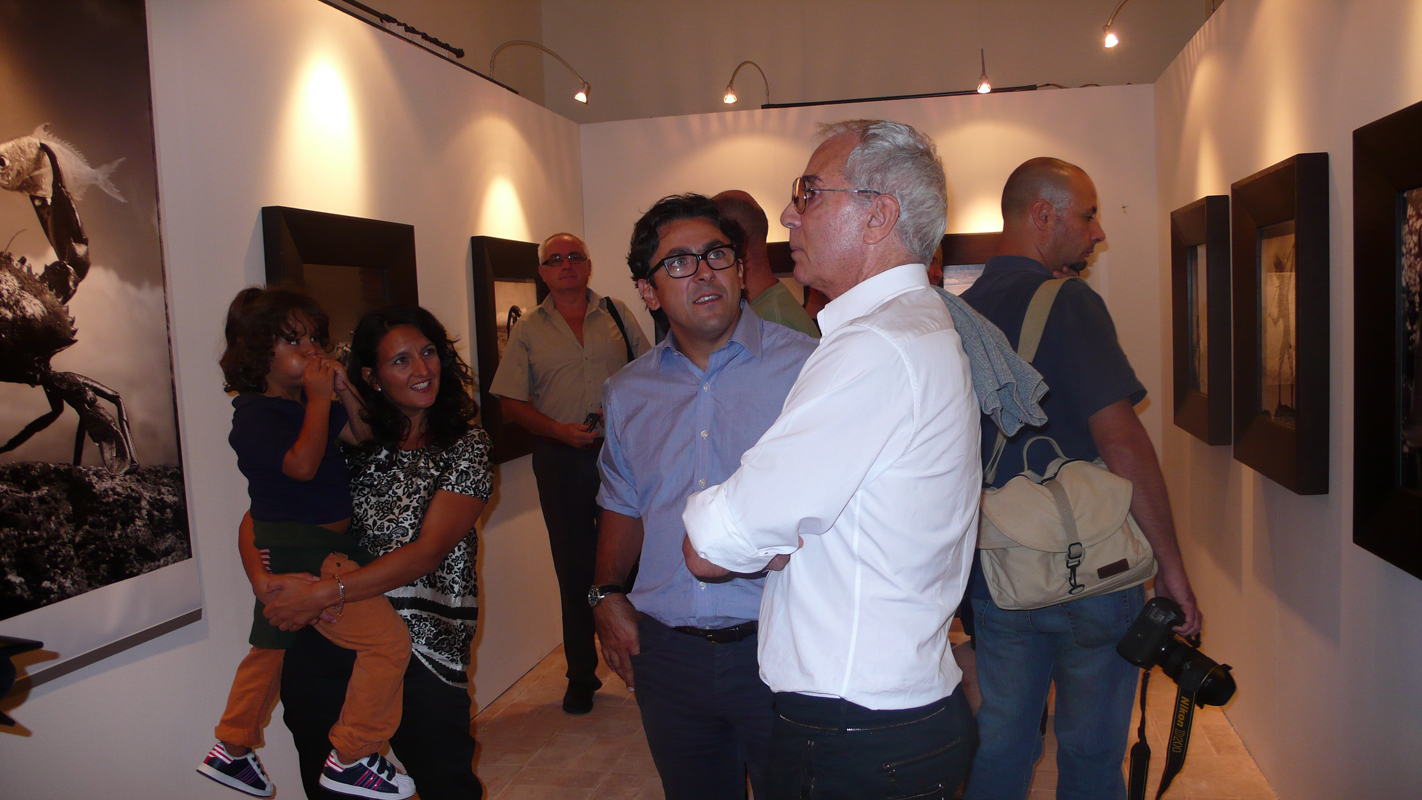 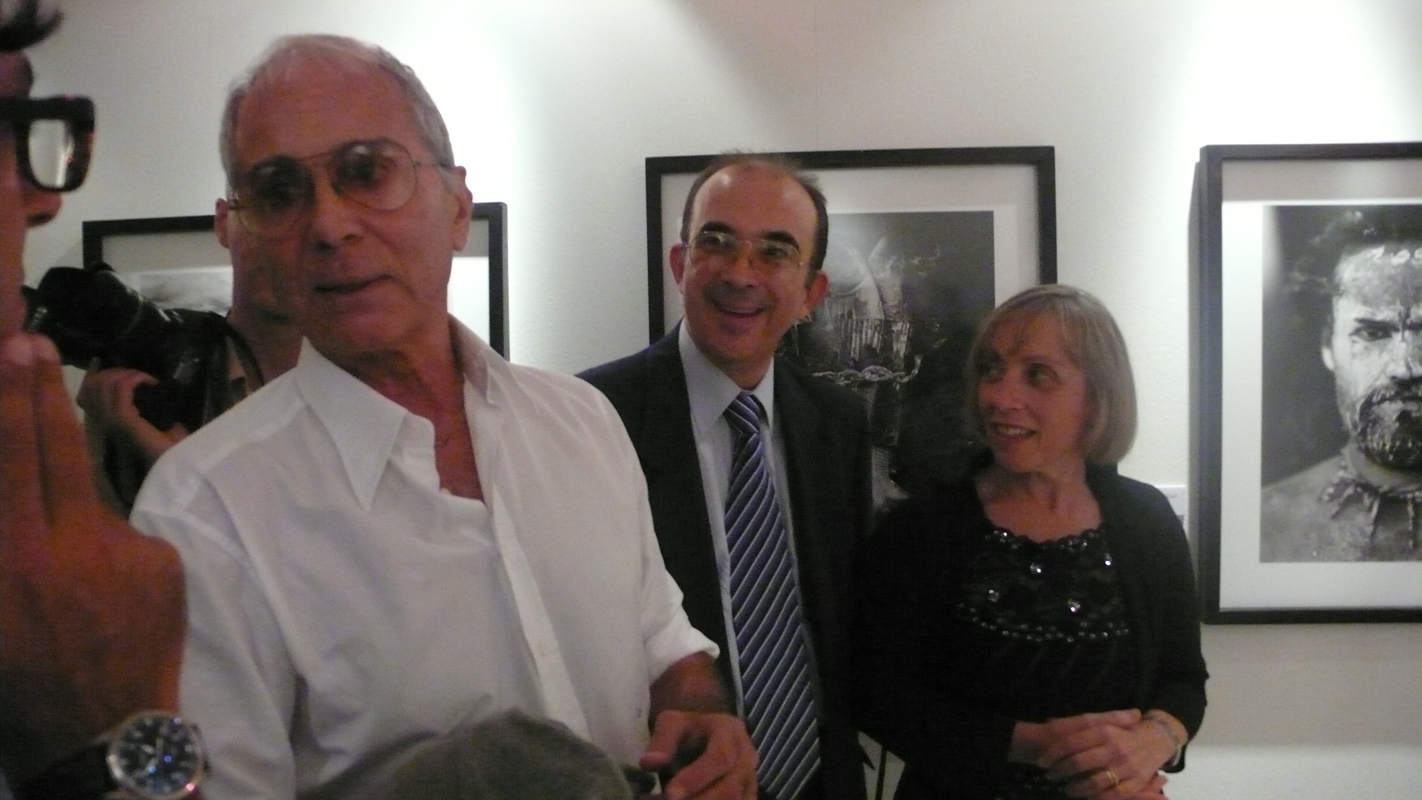 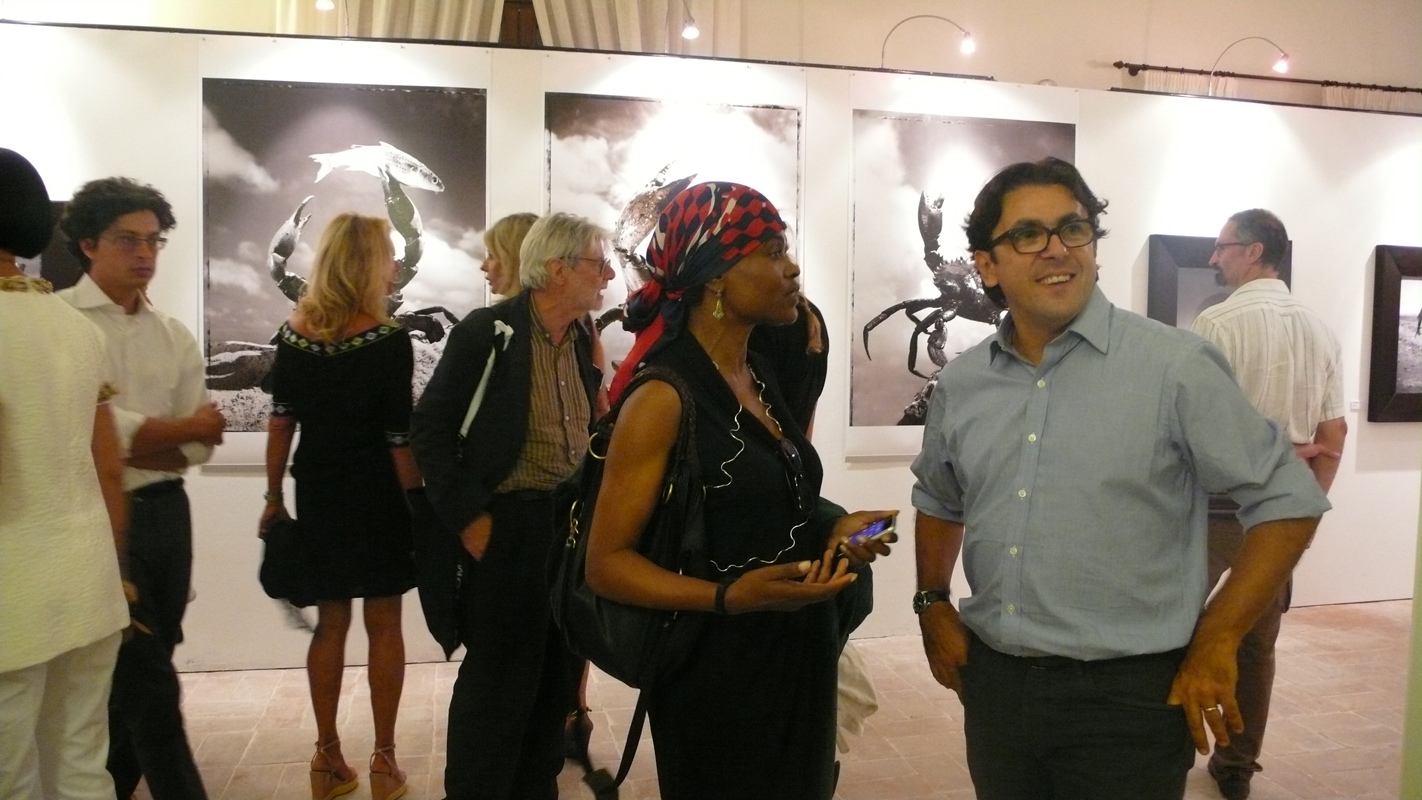 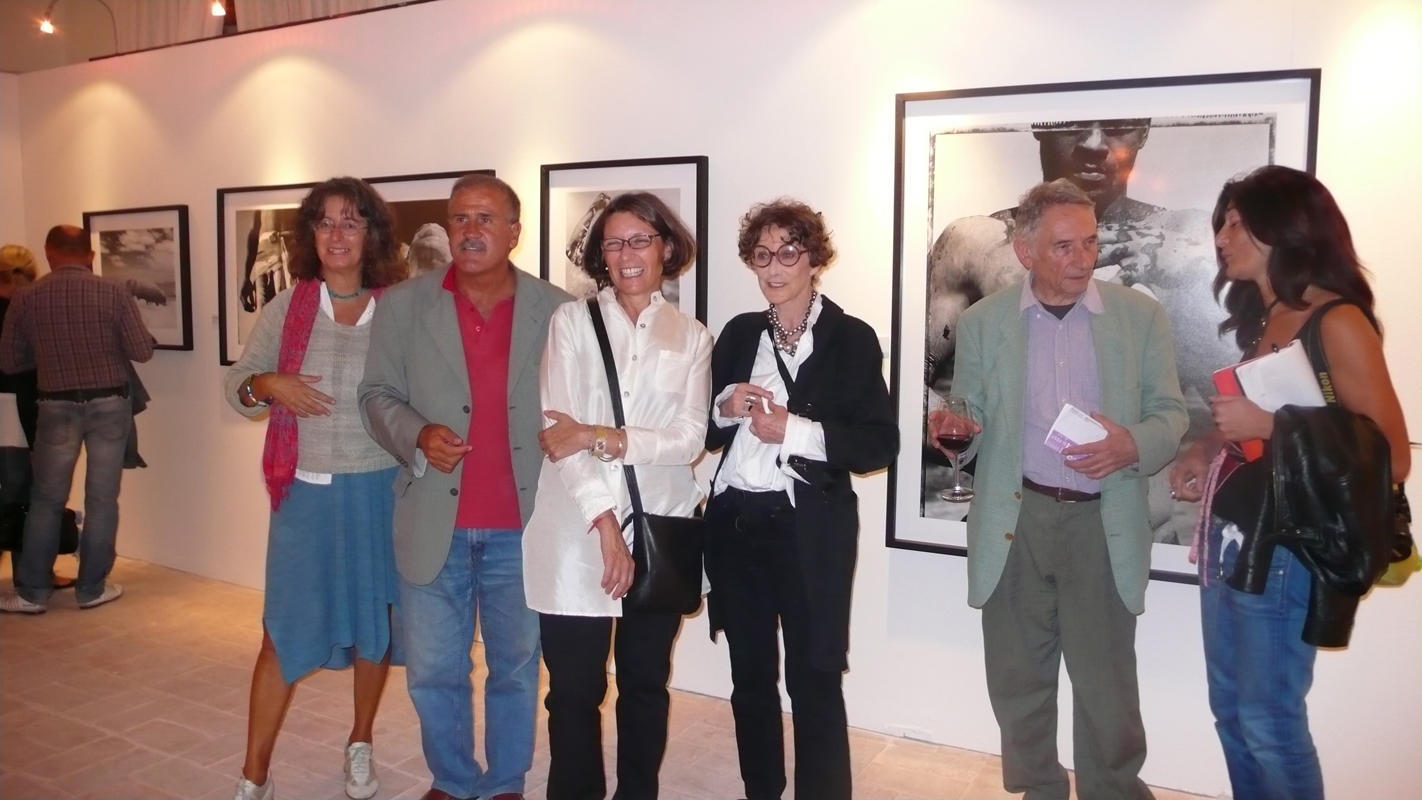 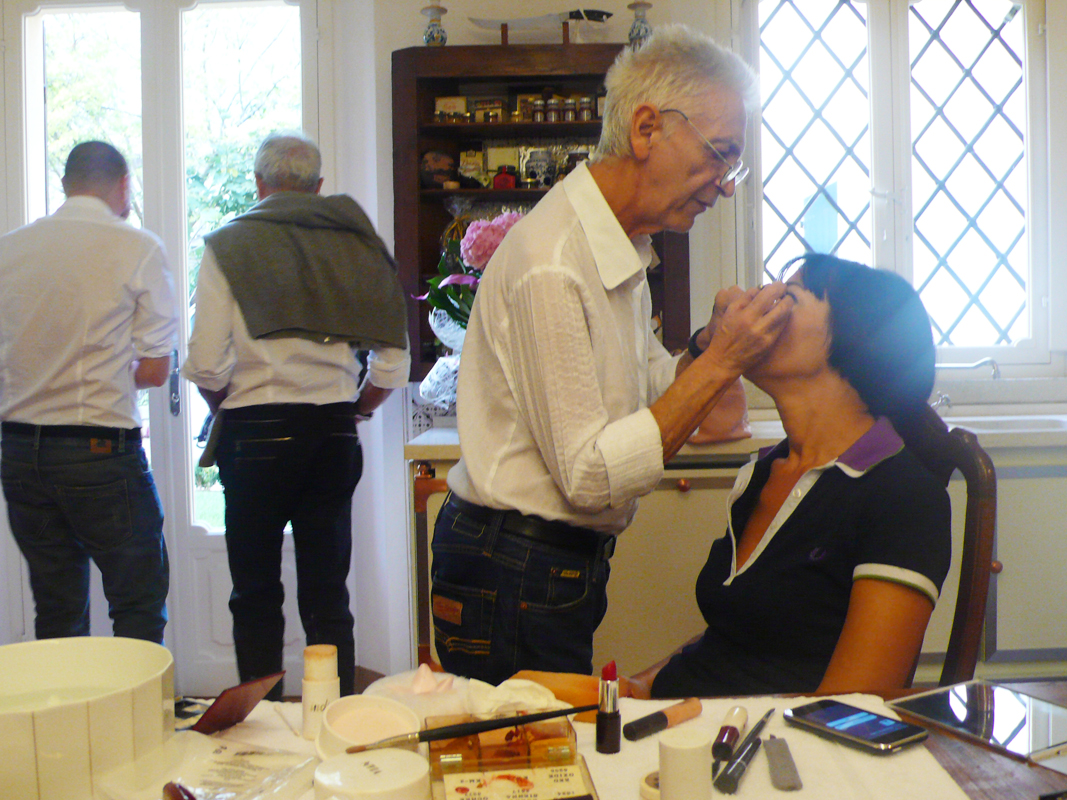 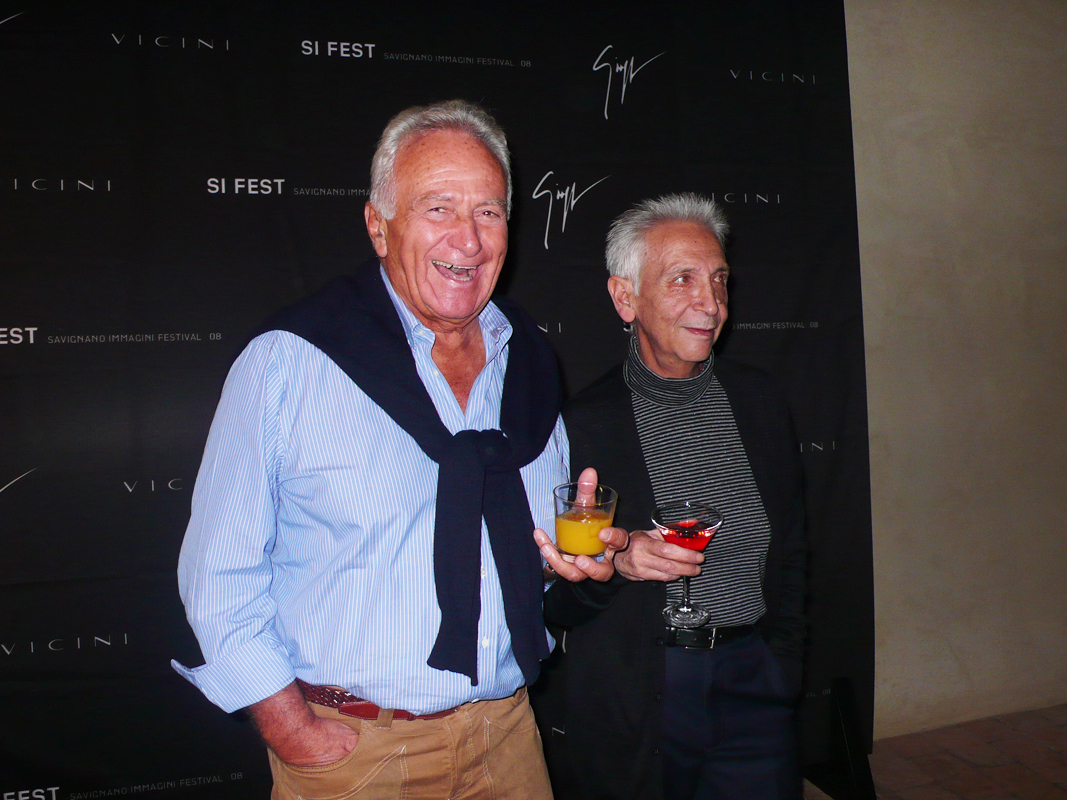 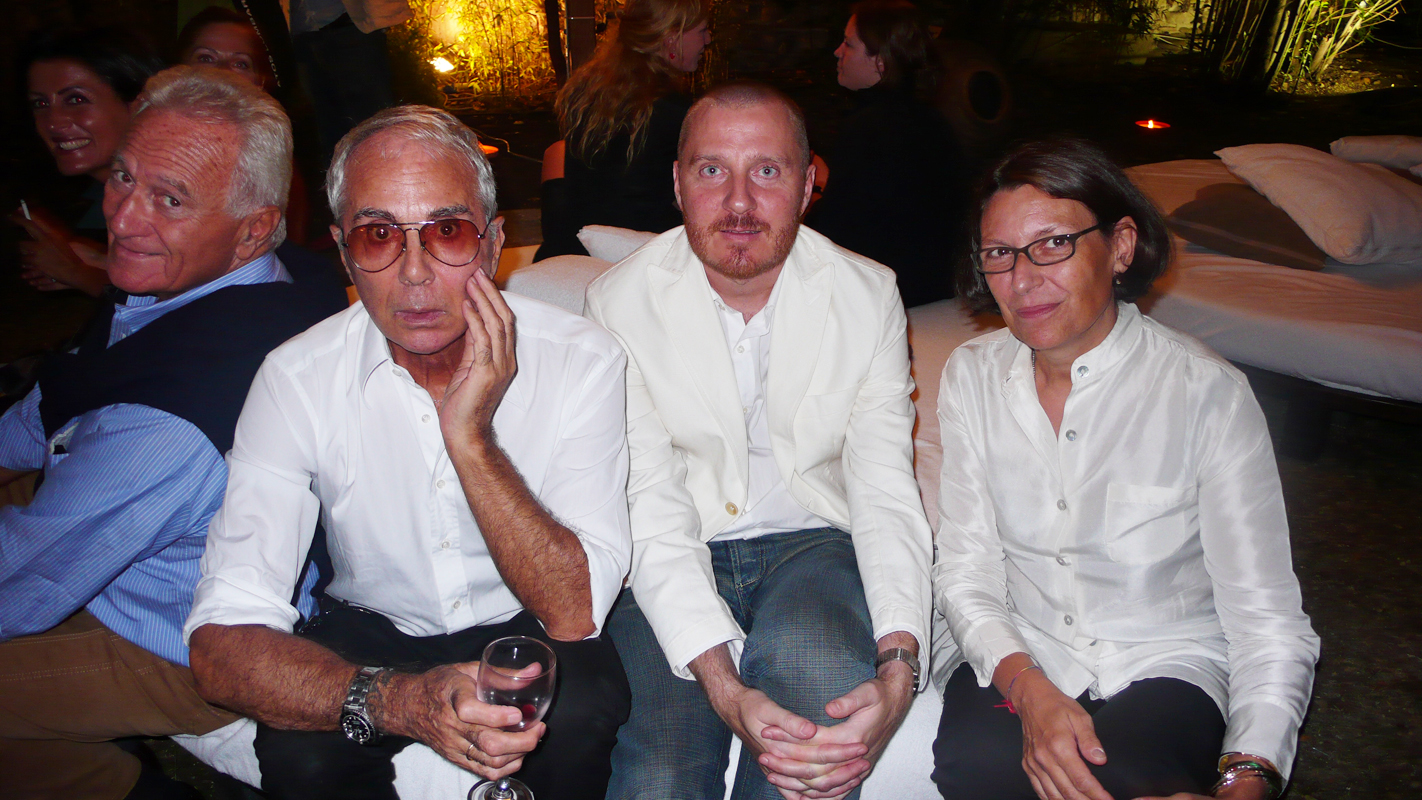 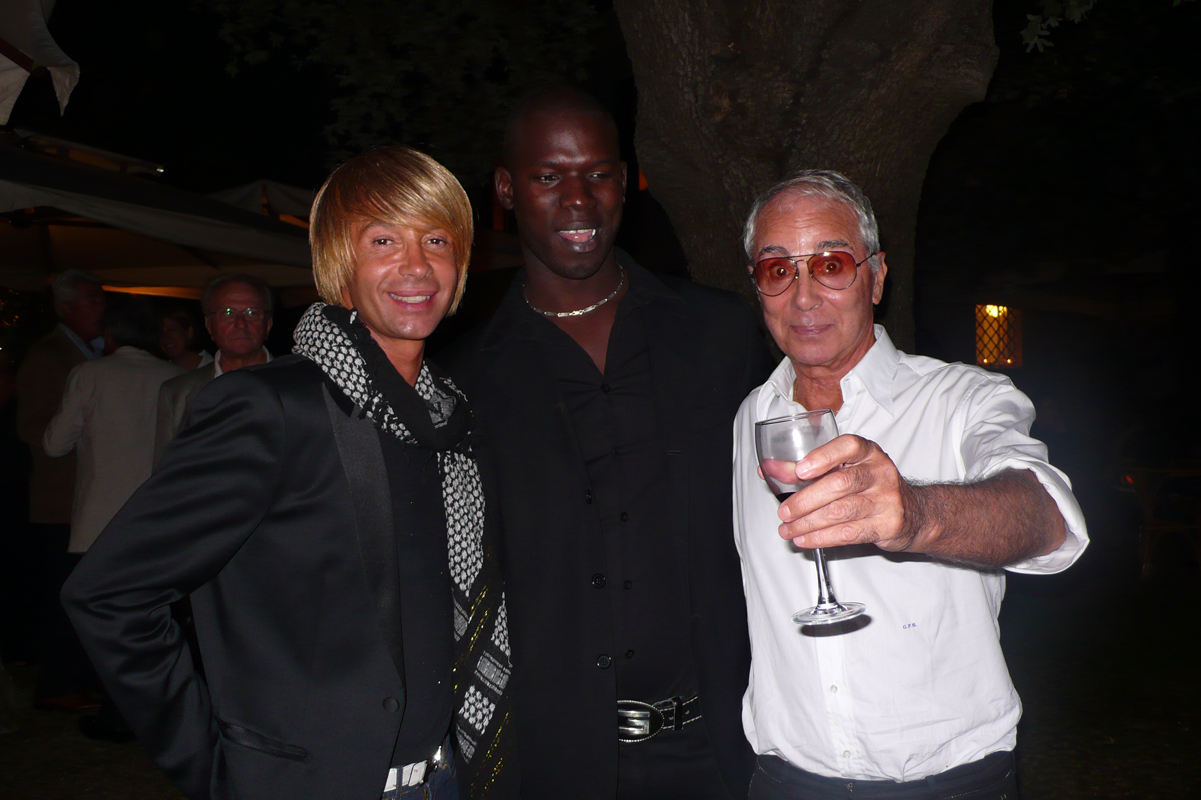 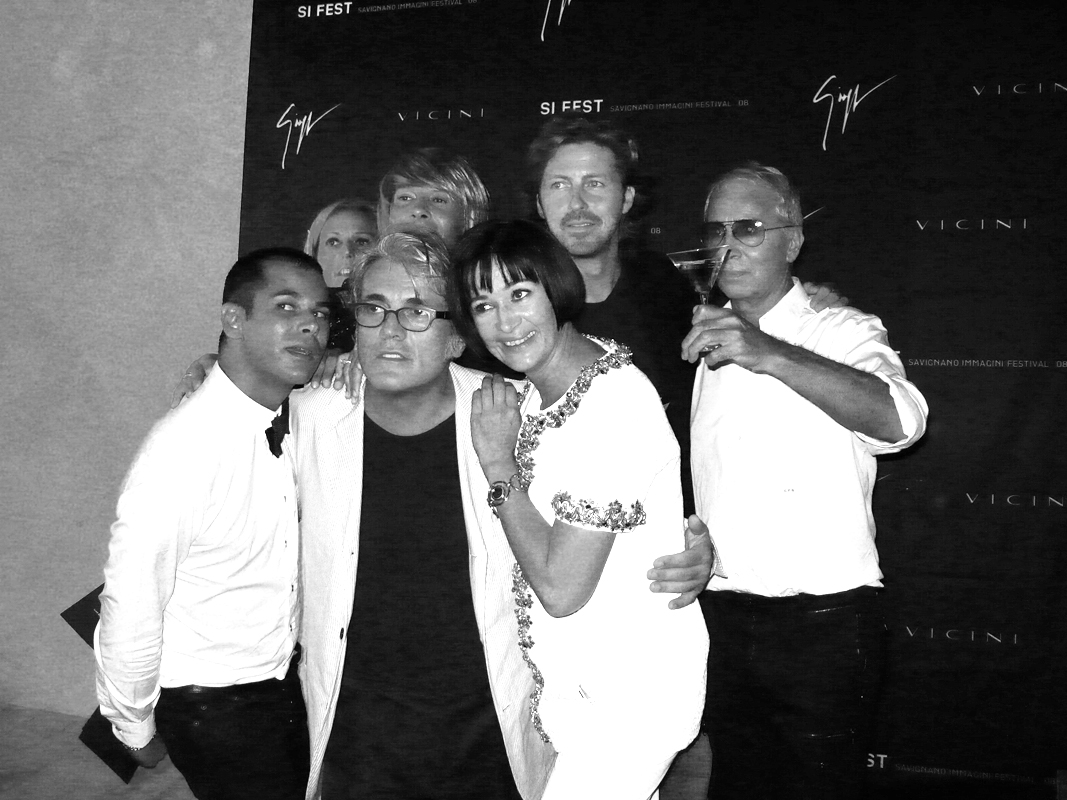 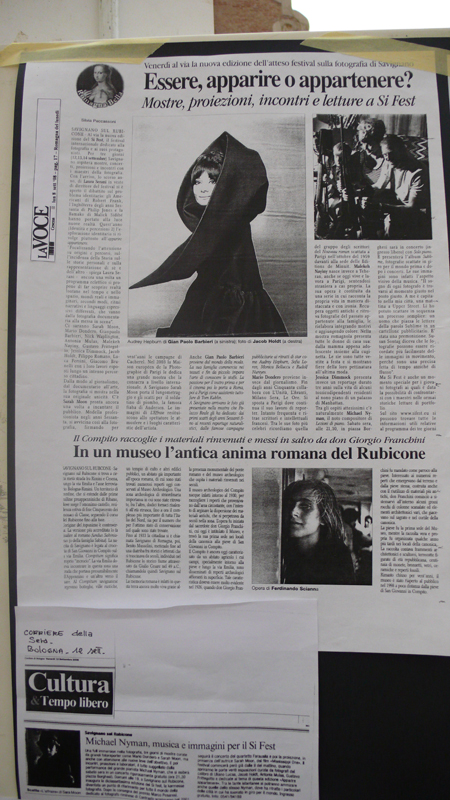 Gian Paolo Barbieri, the elegance of the glance from fashion to ethnic.

“What I knew of Gian Paolo Barbieri were the books and the aura of a great figure of fashion photography, I appreciated his pictures and the style, I imagined a worldly lord and very busy in the high spheres of luxury, and all this was a lot of intimidation, despite a little experience in the field or maybe that was the real reason.

Last year, one of the first people I met in Savignano during the preparation of my “first” edition of the festival was Giuseppe Zanotti, who told me of his friendship with Gian Paolo Barbieri and the preparation of his exhibition for Palazzo Reale in autumn. That is how the idea of inviting Barbieri to Savignano was born; an invitation that I feared would not have much chance of being accepted. And, on the other hand, his long friendship with Giuseppe Zanotti, a genius creator and “genius loci” – so to speak – of Savignano, a friend and supporter of the festival, has allowed our dazzling project to be realized. It was the beginning of a series of good surprises.

During the meeting in his Milan studio, Gian Paolo Barbieri turned out to be an exquisite delicacy, of unease simplicity. Open to dialogue and suggestions, he seemed to blow everything out. Working on the archive with his helpful, efficient and enthusiastic assistant Manuel, he has been discovering and rediscovering an incredible treasure of fashion photography taken over the decades and getting lost in the plastic poetry of images made in the Pacific Ocean. The universe of Barbieri, nourished by a vast and eclectic culture, is dense with references and recalls, from classic painting to cinema, reworked according to an always inventive imagination – now baroque now minimalist – and extreme elegance, in amazing compositions and always ahead of trends.

With the desire to present everything from fashion, portraits, and ethnic works, and with the challenge of choosing hundreds of important images, after much hesitation, it was his ethnic work that focused the selection. In fact, despite the books published since 1989, Tahiti Tattoos, Madagascar and Equator, Barbieri’s success and fame as a fashion photographer has put his personal and ethnic work in the background, remaining still less known today. And it’s this aspect of Gian Paolo Barbieri’s production and talent that we are happy to be able to better acquaint to the public thanks to the exhibition presented at the Ribano Castle.”