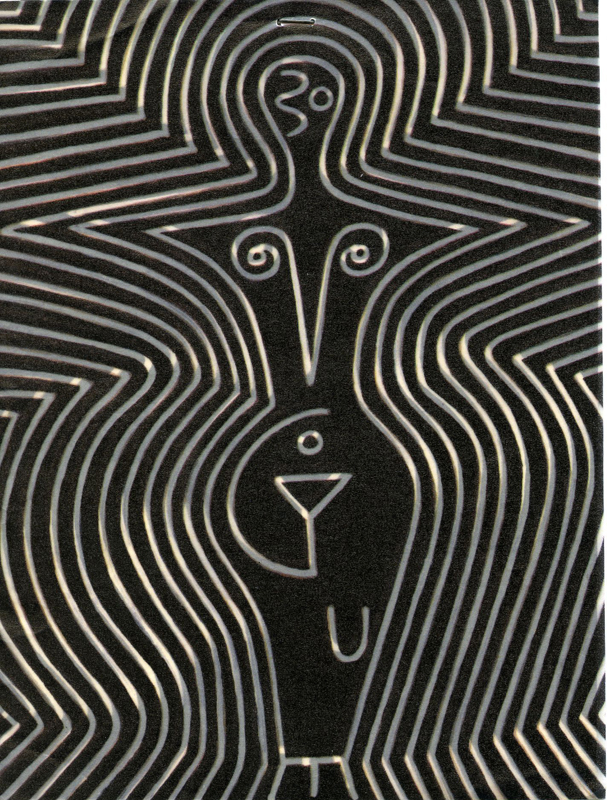 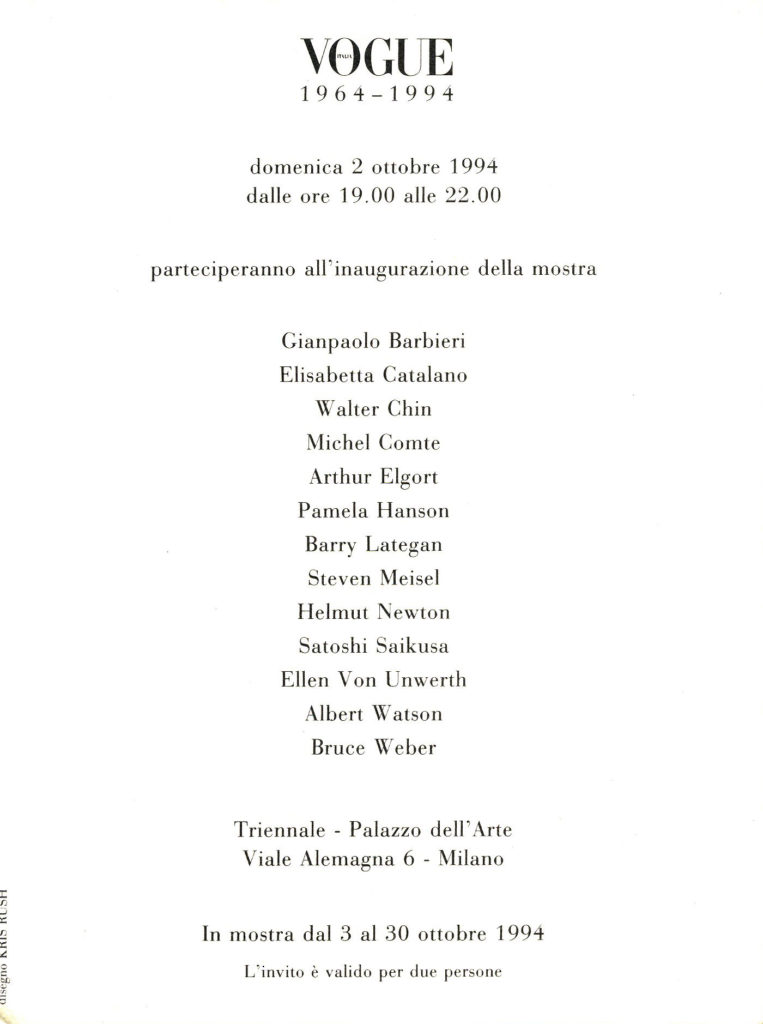 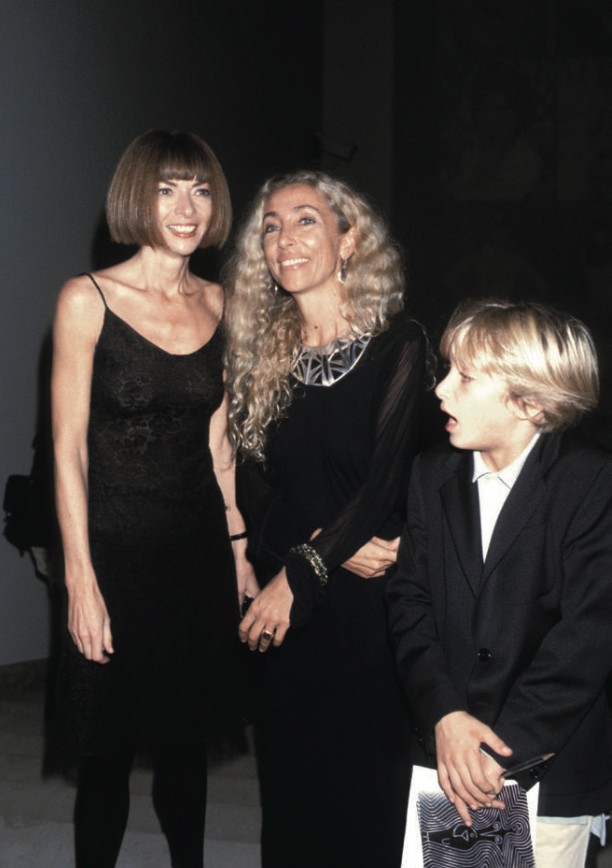 Milan – It is photographers that invent women, those imaginary women, stentorian, astral, who then impose themselves to be real, and the real ones end up feeling fake because they are not photographs, and without the lens they are perceived as massive and imperfect, aesthetically nothing, so feminine wise nothing. The world of fashion would be small and elitist, unknown to most, but in interweaving with advertising and newspapers, it becomes a universal image, colors the newspaper, and creates a new divisiveness and then a crowd of fans. It is well understood by visiting the “Vogue / 1964-1994” exhibition at the Triennale, dedicated to the thirty-year of the Italian monthly magazine who most influenced not so much the taste of dressing rather that of the image. Extreme narcissism and in fact is not the fashion protagonist of the exhibition, not the clothes nor the stylists, and perhaps even the models; but photographers, the most feared, idolized, paid, cruel and imperious stars of a creative and mercantile system.

The exhibition tells us rather the narcissism often extreme of photographers, fabricators and destroyers of the face and body of women, accustomed to working only with magical creatures, which remain such only for a few years, not because they age but because they can no longer inspire their masters, photographers, who “deploy” them as obsolete, or even worse, outdated.

There will be the tough and diabolical Helmut Newton, and Bruce Weber among other things a beautiful documentary about Chet Backer, the Italians Gian Paolo Barbieri and Elisabetta Catalano, and among the most recent stars Steven Meisel, who works exclusively for Vogue Italia and is considered, by the models he chooses, even a benefactor, a God.