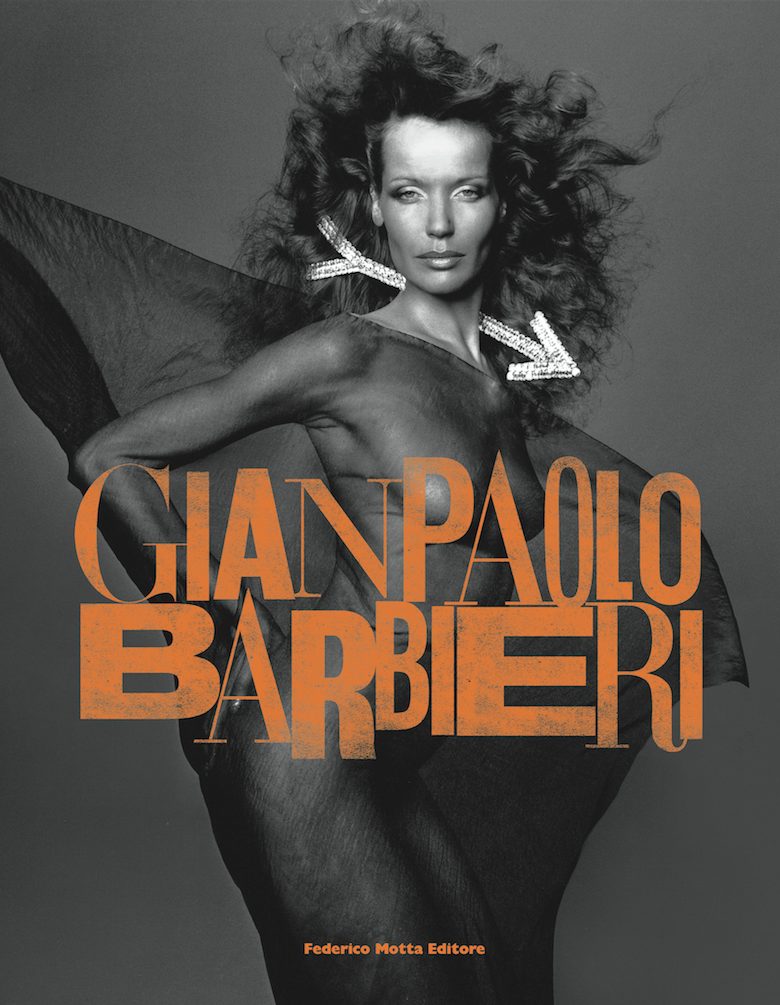 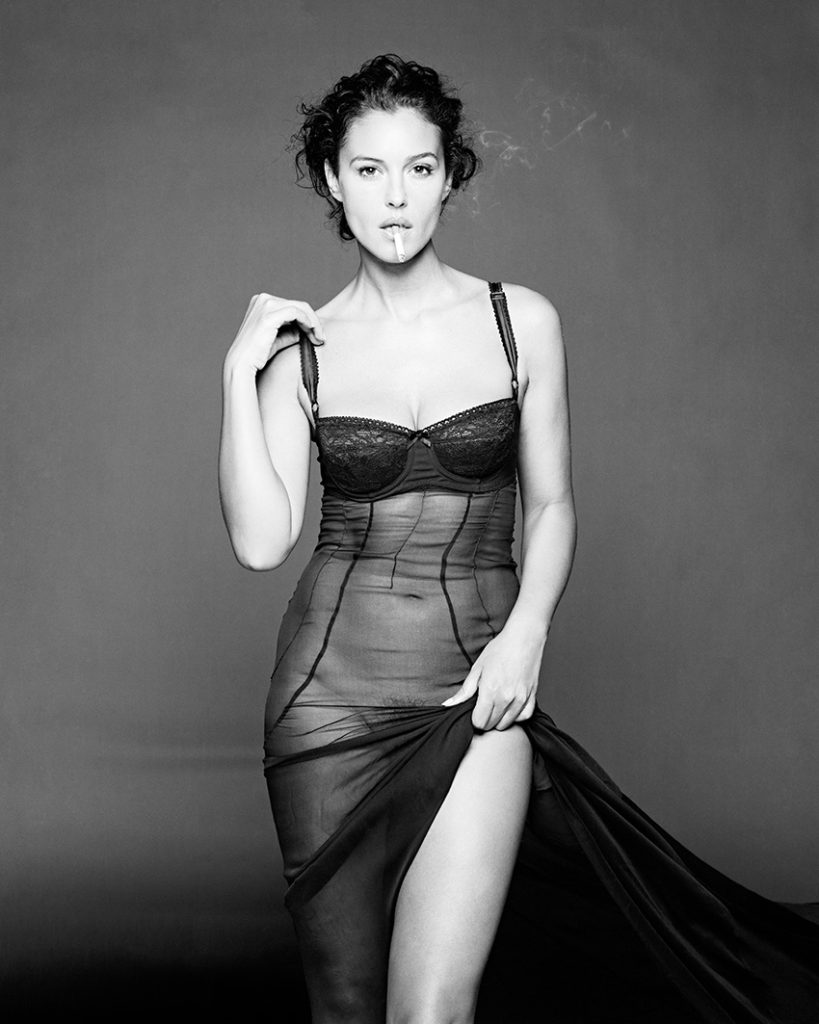 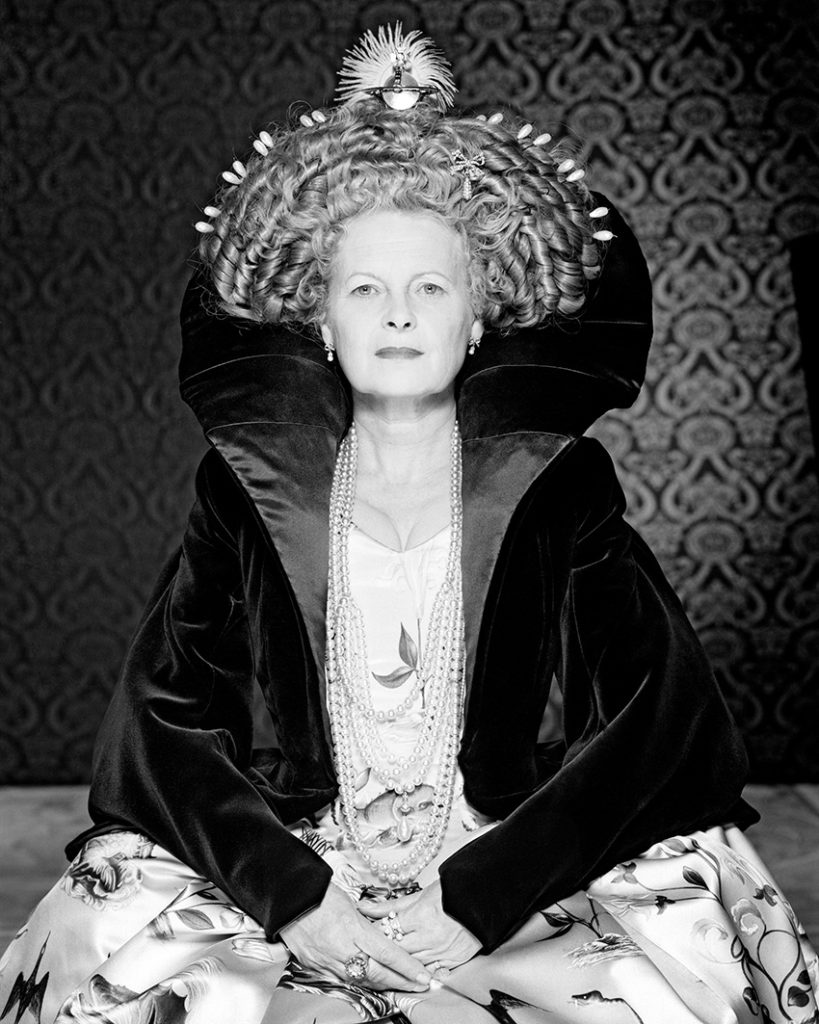 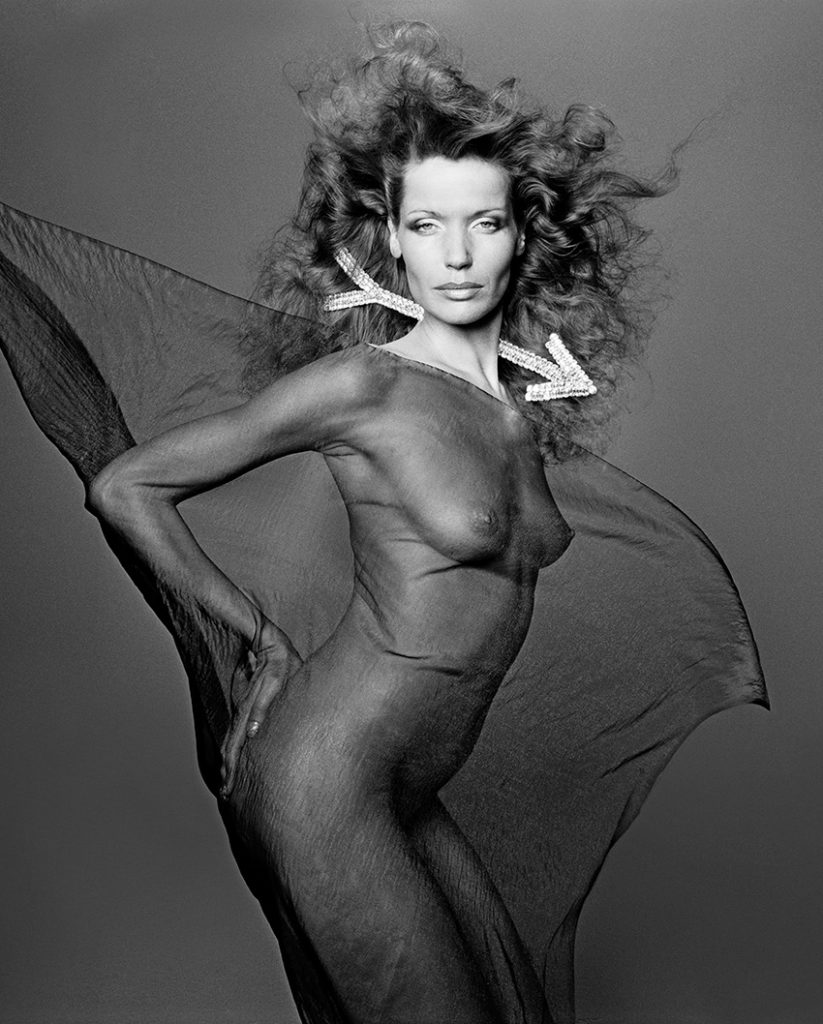 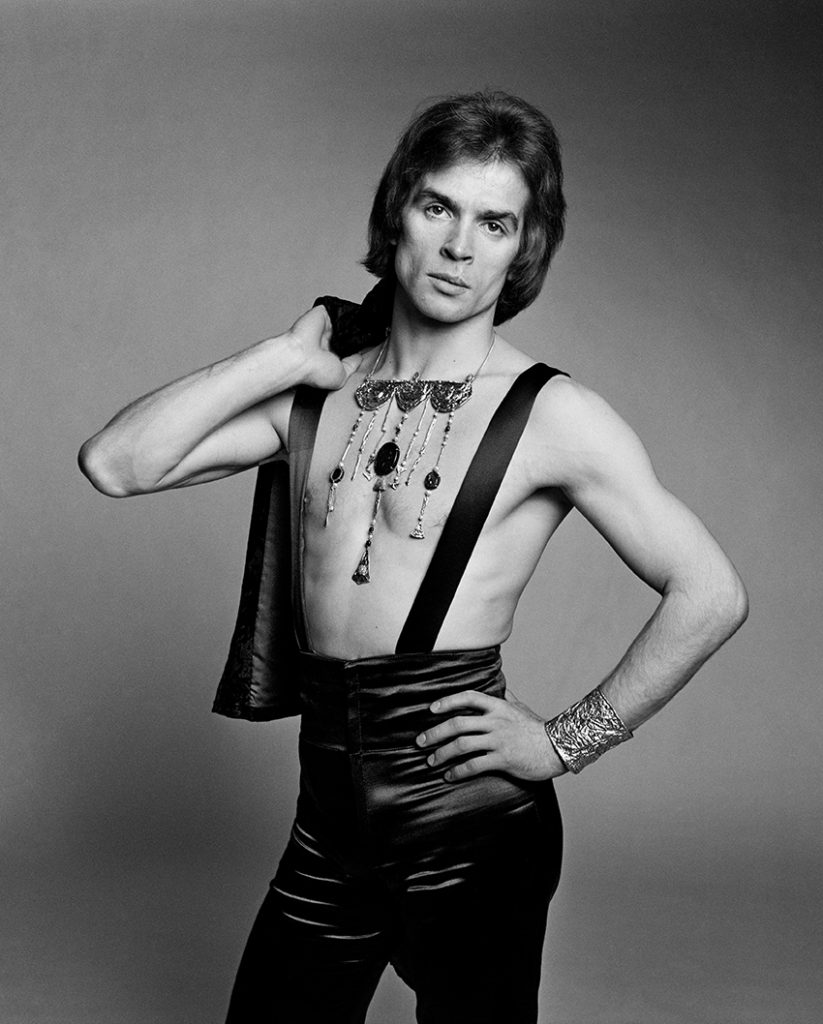 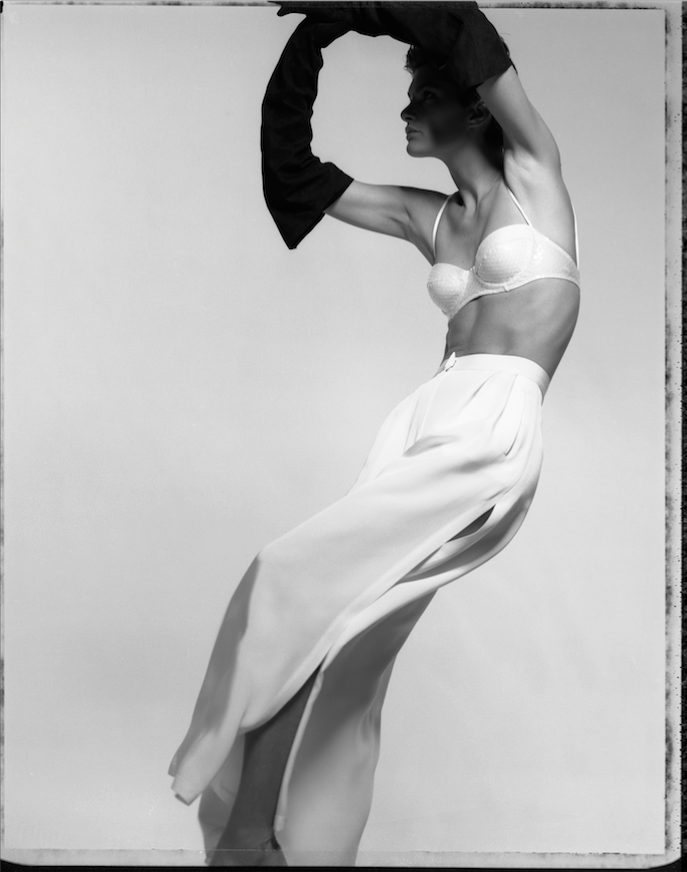 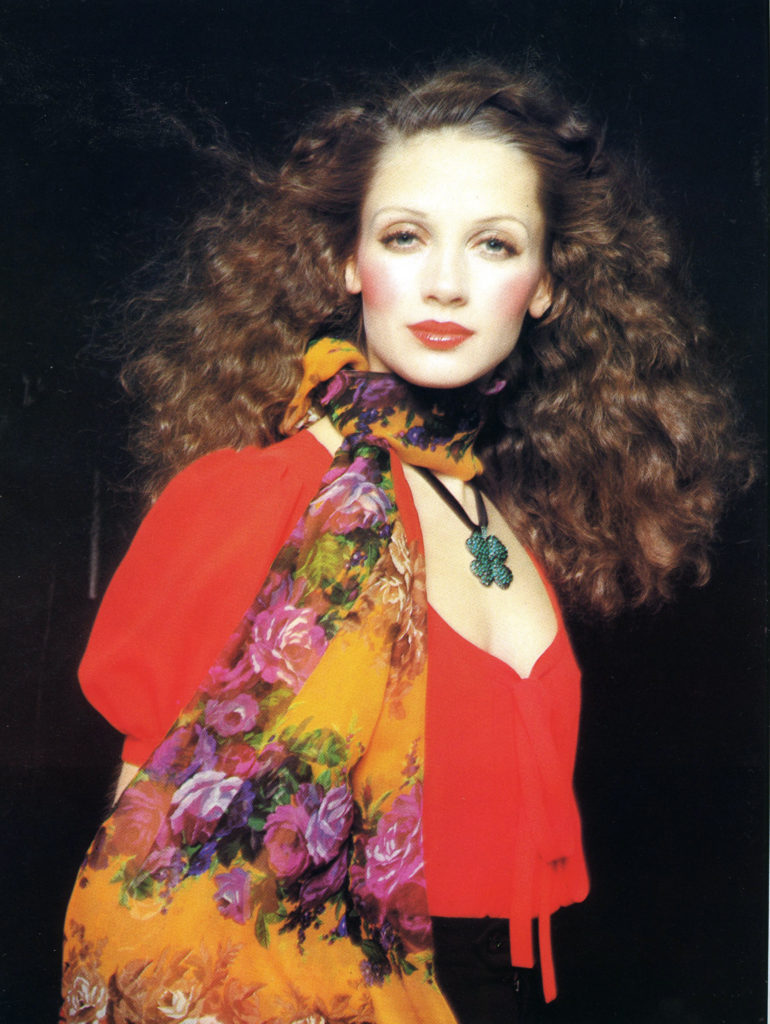 Published in 2007 by Motta Editore, the book Gian Paolo Barbieri represents a collection of the most important releases in the sixty years of career of the artist. Proposed as a catalog of the homonym show exposed in the Palazzo Reale of Milan in the same year, every page follows the run of Barbieri that has brought him to photograph the most iconic women of our century such as Monica Bellucci, Audrey Hepburn, Sophia Loren and Jerry Hall up to the recent images of visited countries.