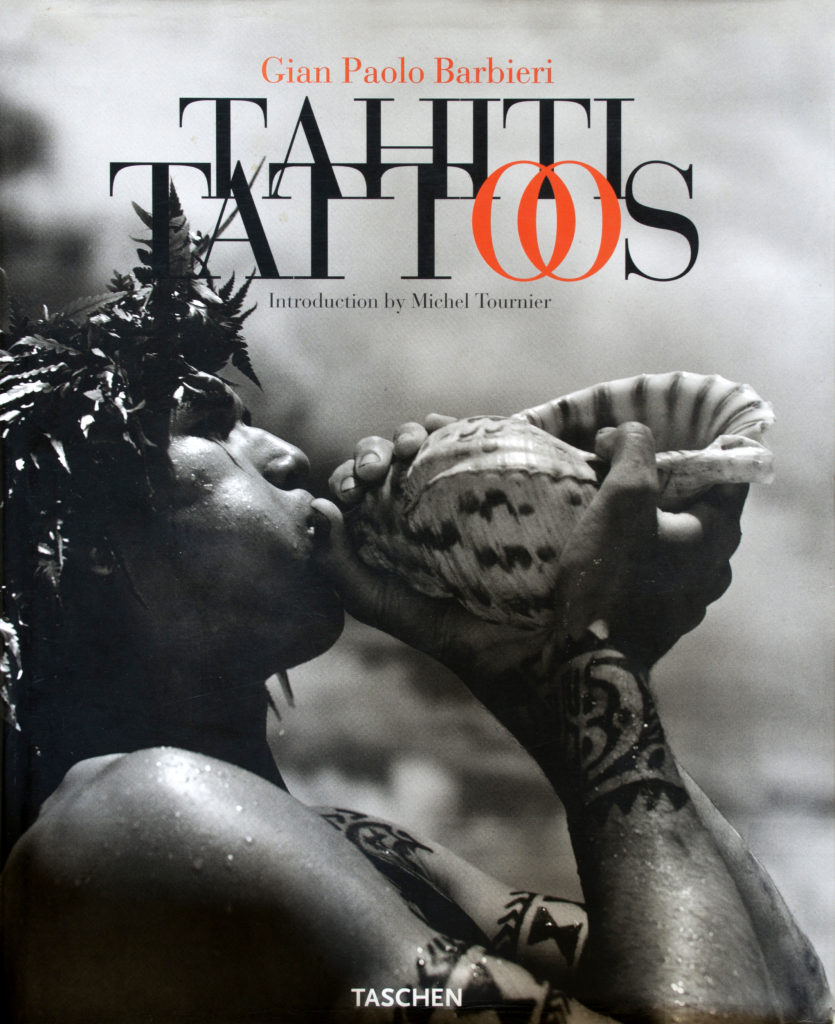 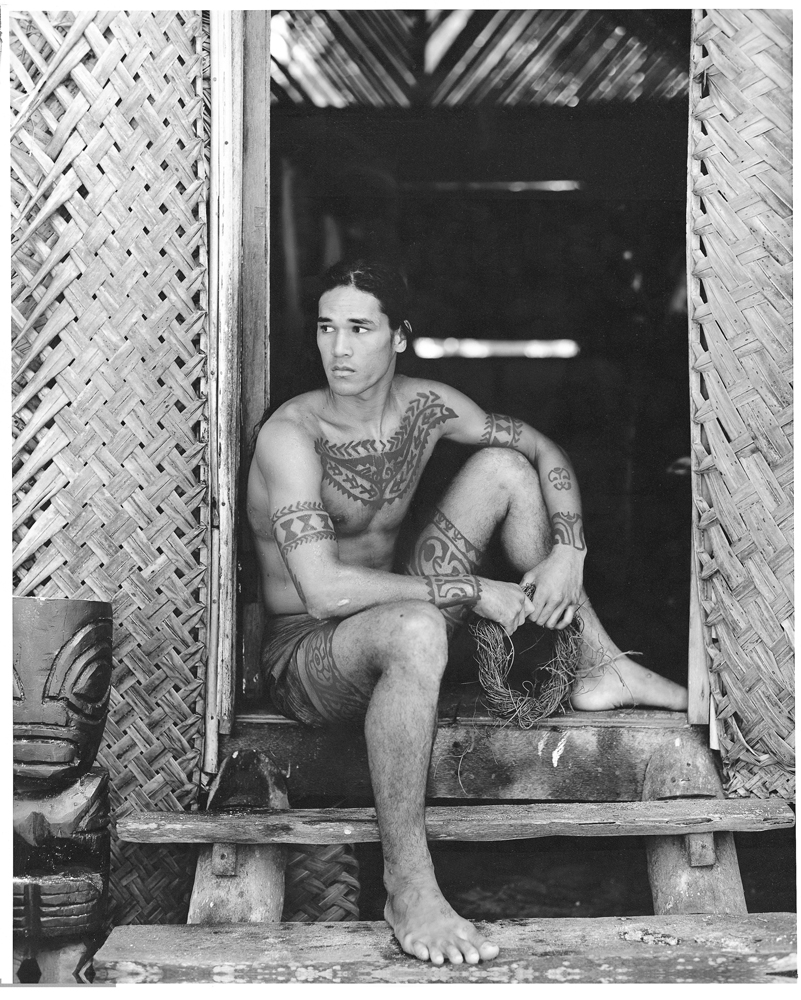 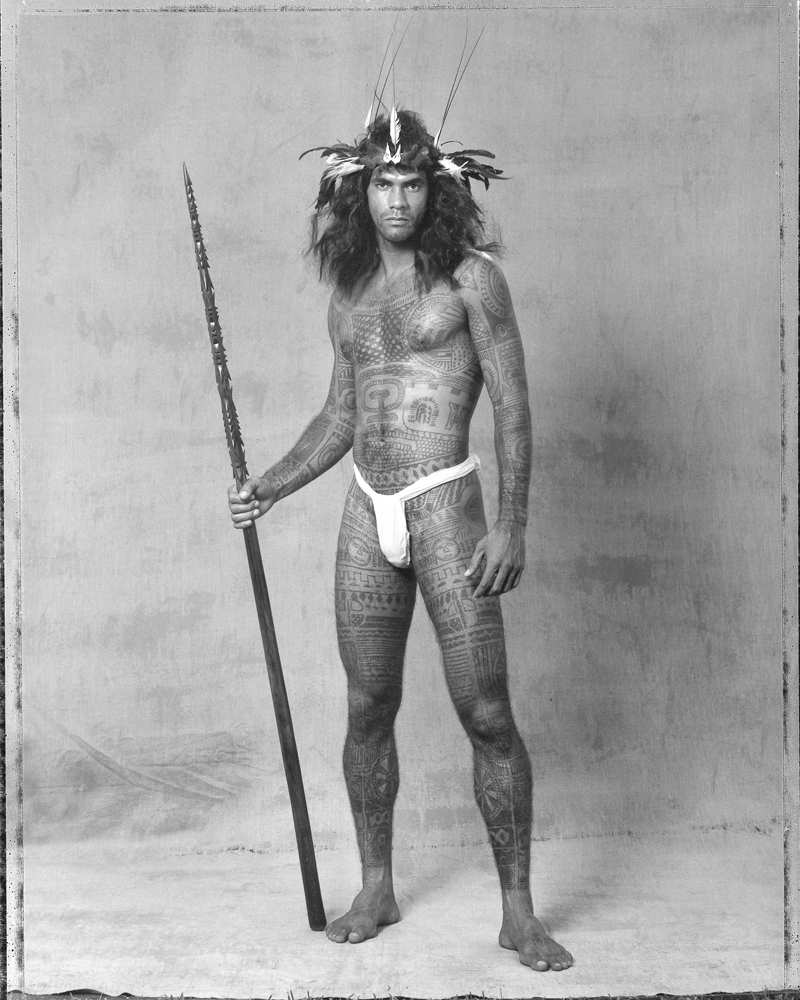 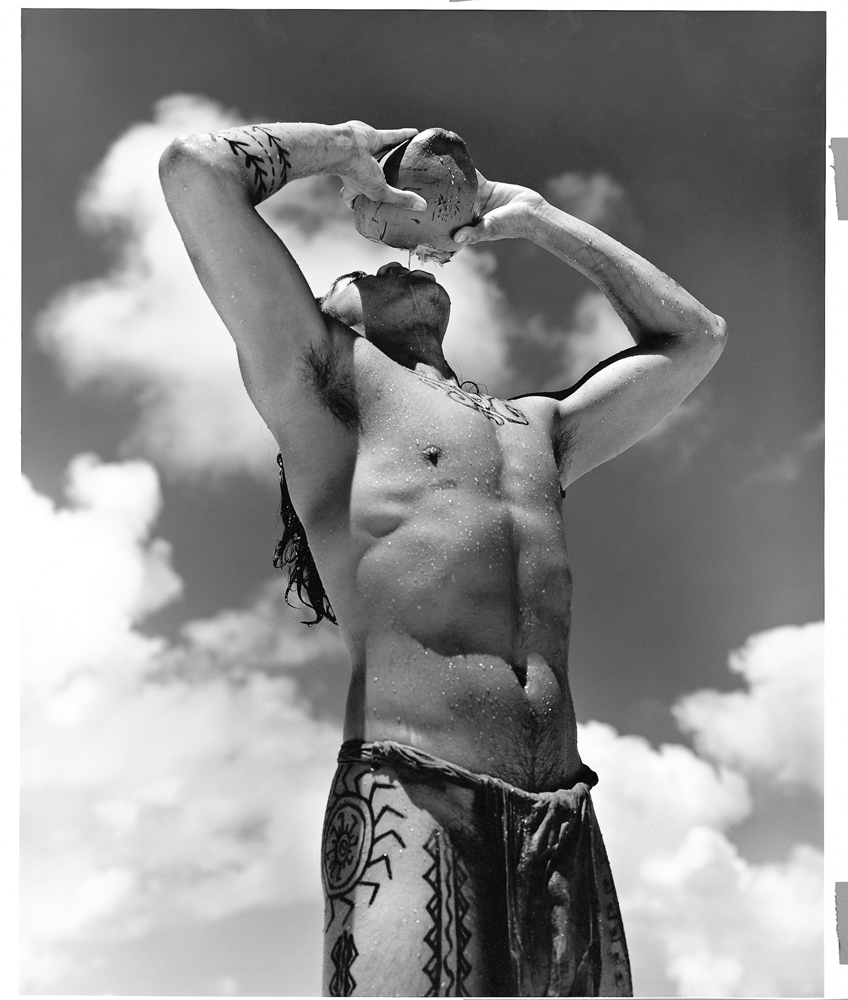 When Vogue sent Gian Paolo Barbieri to Tahiti for a photographic reportage, what the photographer discovered was more than just an exotic island. He saw a childhood promise, since he, as other children, had ploughed the Seas of the South under the guide of captains such as Herman Melville and James Cook and he had dreamt unknown and adventurous worlds. Published by Taschen in 1998, Tahiti Tattoos II again discovers Polynesia, the people of Tahiti, their culture and a language not understood by the foreigners: the Polynesian tattoos. A living testimony of a fascinating culture.