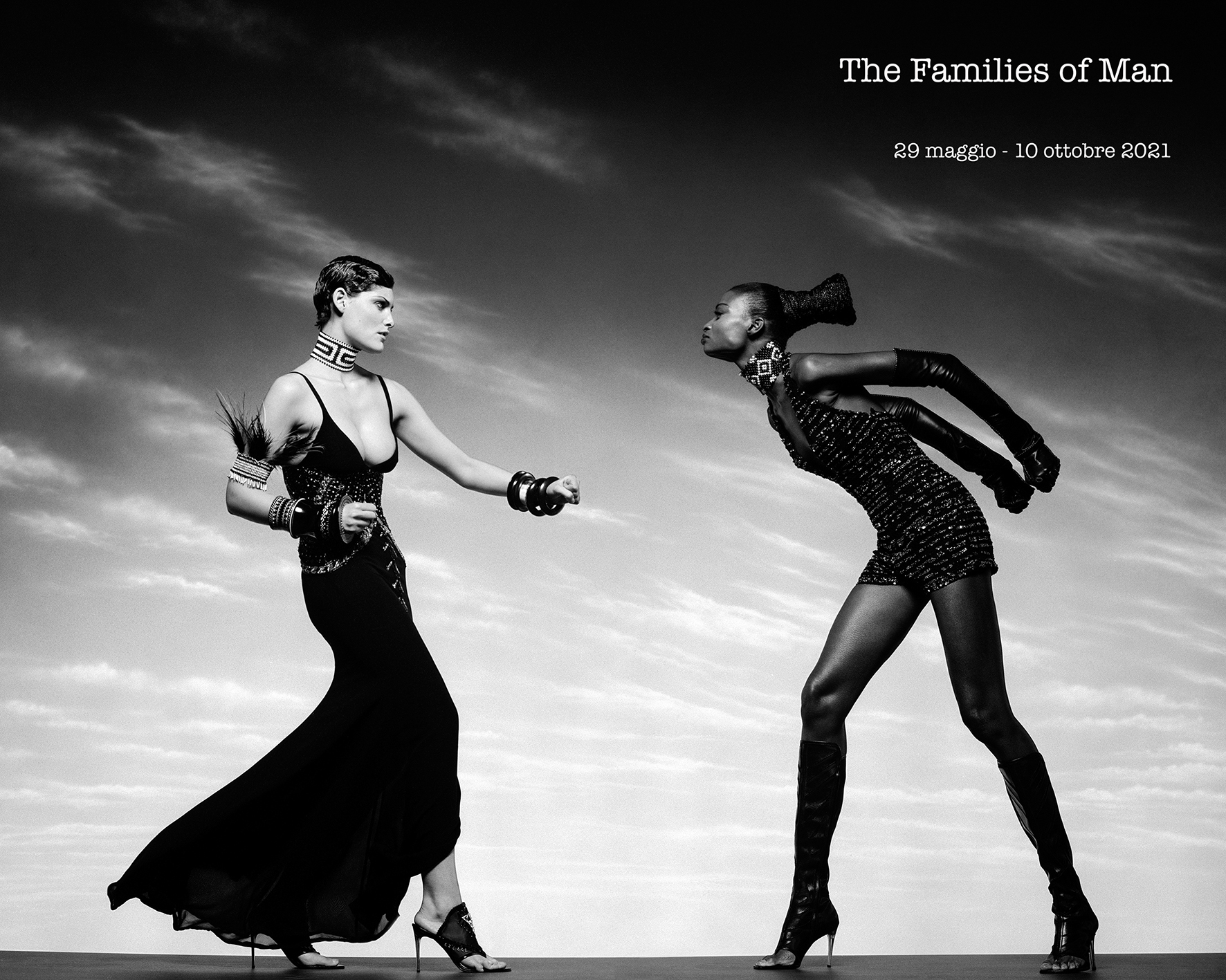 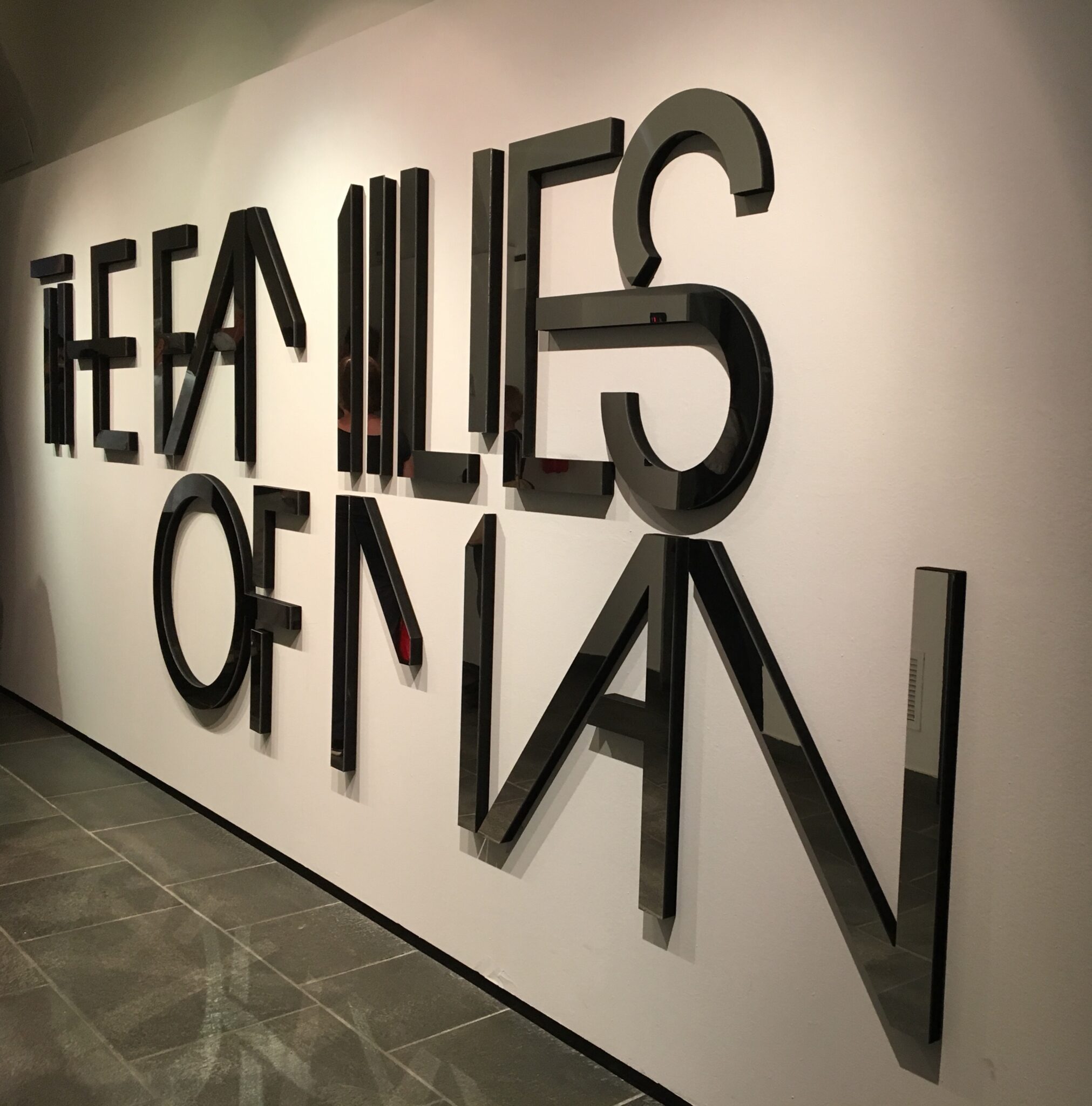 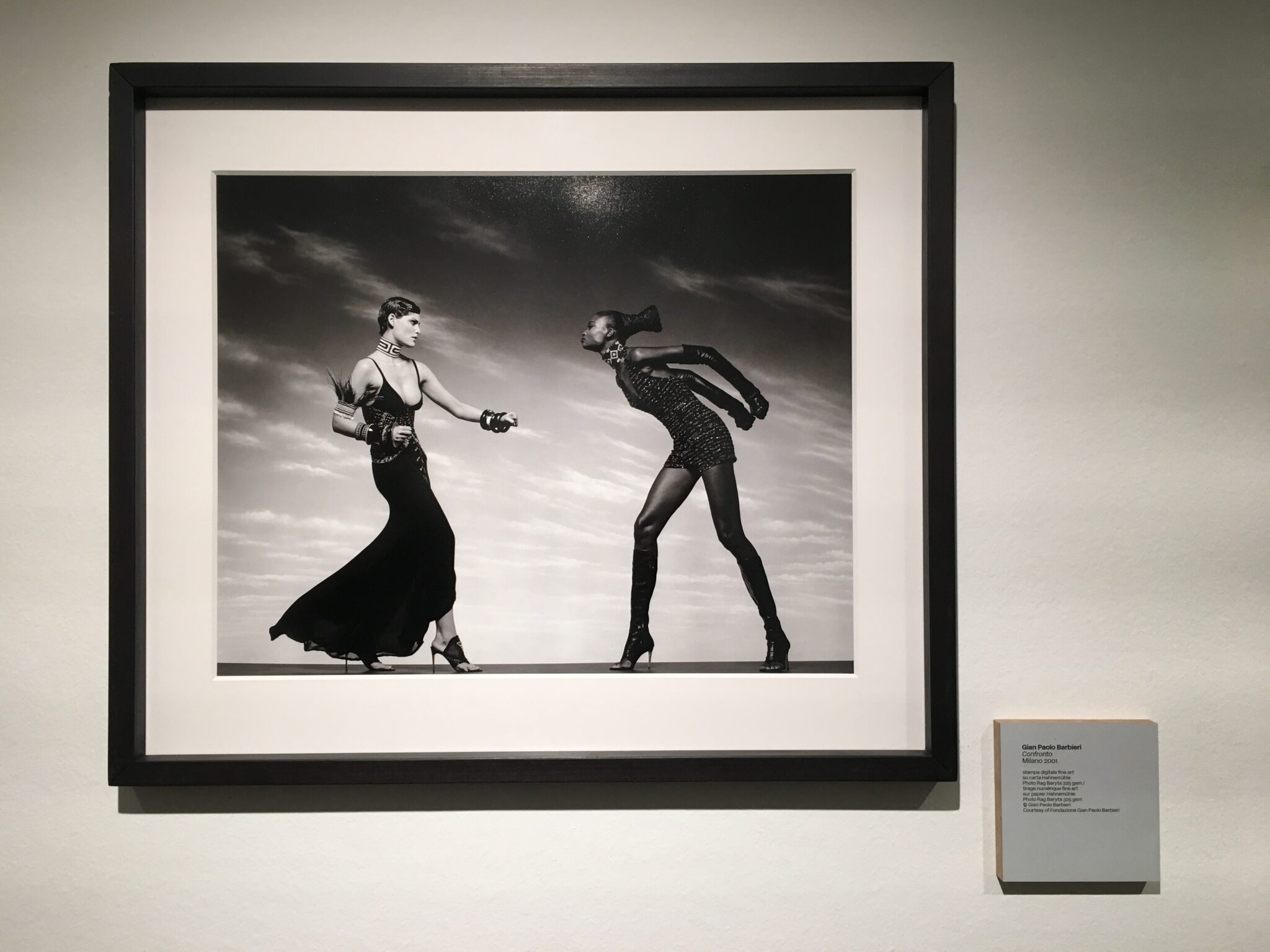 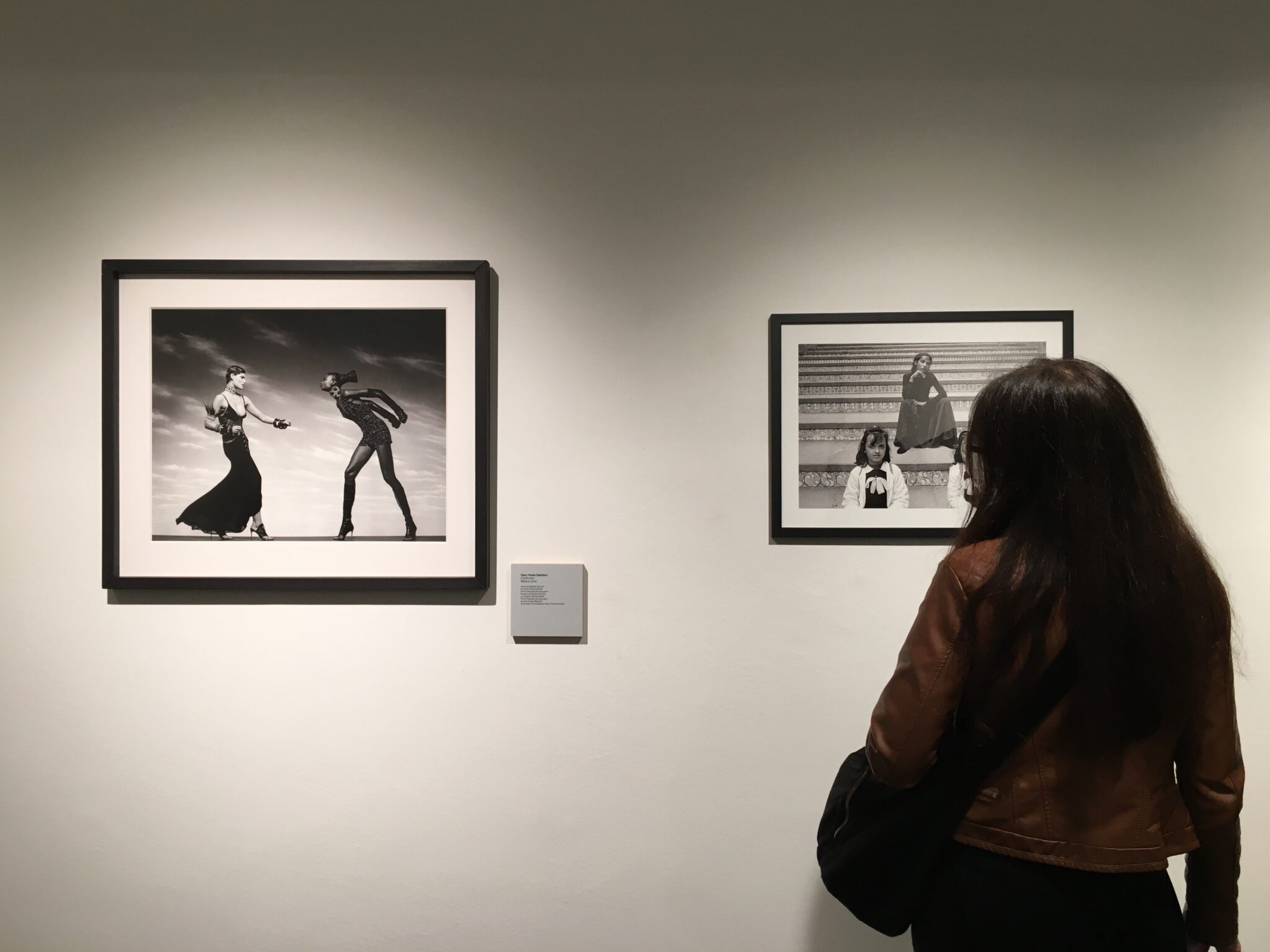 The families of man

Fondazione Gian Paolo Barbieri is pleased to present the next group show in which the artist will participate. From May 29th to October 10th 2021, at the Regional Archaeological Museum of Aosta there will be a photographic exhibition that reflects and tells the great themes of man and society of recent decades: The Families of Man.

The project, conceived and created by Electa publishing house, is curated by Elio Grazioli and Walter Guadagnini. The layout and graphics are respectively curated by Massimo Curzi and Leonardo Sonnoli. The investigation from which the exhibition moves, takes numerous readings: the archetype of all is the photographic exhibition The Family of Man curated by Edward Steichen (1955, New York, MoMA) to which the title of the project of Aosta postpones.

The narrative of the exhibition revolves around two main topics: chronological (1989-2000; 2001-2019; 2020) and thematic (the end of modernity; the connected world; the pandemic), to give a images story of the most significant developments in society between the end of the twentieth century and the first decades of the 2000s, starting with the change in the image of man and his surroundings.